With an array of colourful cathedrals, lavish palaces, historic monuments, Soviet-era relics and world-class museums, it can be difficult to know where to start in Russia. Having recently returned from this intriguing country after travelling on our 6 day Vodka Shot tour, travel writer and photographer Ngaire Ackerley tells us her top 10 pick of must-see sights in Russia, coupled with some wonderful imagery. Originally from New Zealand, though now based in London, Ngaire travels the world with camera in hand exploring exciting far-flung destinations and documenting her experiences.

To see more of her work, please visit designack.com and kiwifootprints.com.

1. Commence a walking tour at the Bronze Horseman, Saint Petersburg

This is an impressive monument that faces the Neva River on Senatskaia Ploschad (Square). It was built in memory of Peter the Great by order of the Empress Catherine the Great. A 19th Century legend says that enemy forces will never take Saint Petersburg while this statue stands in the middle of the city. 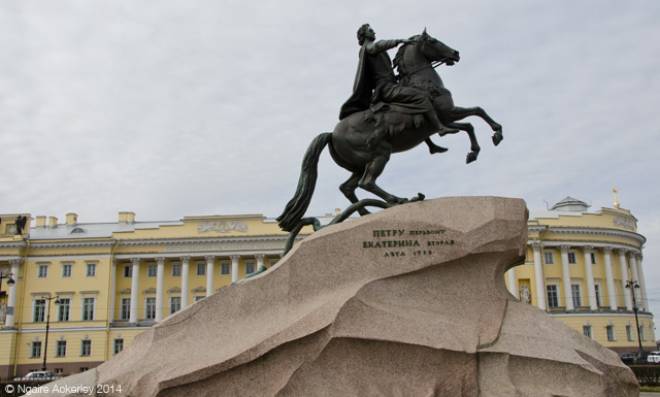 2. Marvel at The Church of Our Savior on the Spilled Blood, Saint Petersburg

One of the must-see attractions in Saint Petersburg, this church is adorned with mosaics both inside and out, top to bottom, with ten types of Italian Marble to complement the mosaics. This incredible work of art was built on the very spot where Emperor Alexander II was assassinated in March 1881. 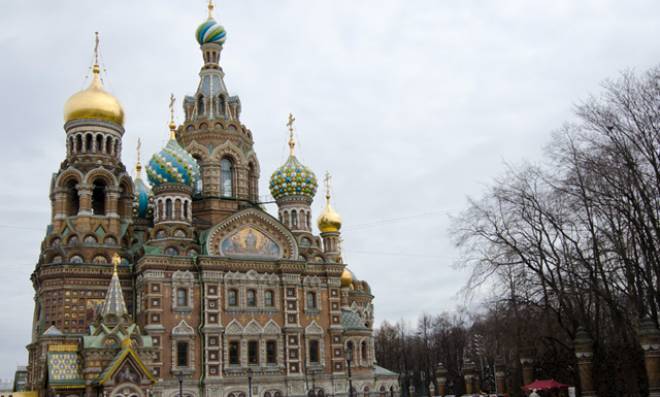 3. Feel a sense of sea at the Naval Cathedral of St. Nicholas, Saint Petersburg 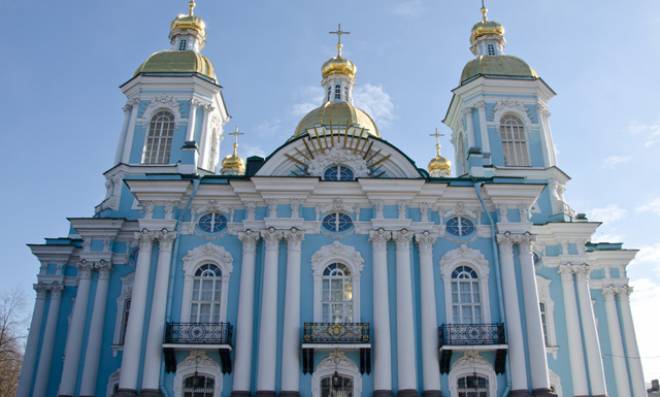 4. Take in a bit of da Vinci at The Hermitage, Saint Petersburg

The incredible Hermitage is a must-see for attention grabbing interiors, details from top to toe and a vast array of artwork including work from da Vinci and Rembrandt. The buildings of the Hermitage include the stunning Winter Palace, the former state residence of Russian emperors as well as four other stunning buildings. This is a museum to wow any museum goer. 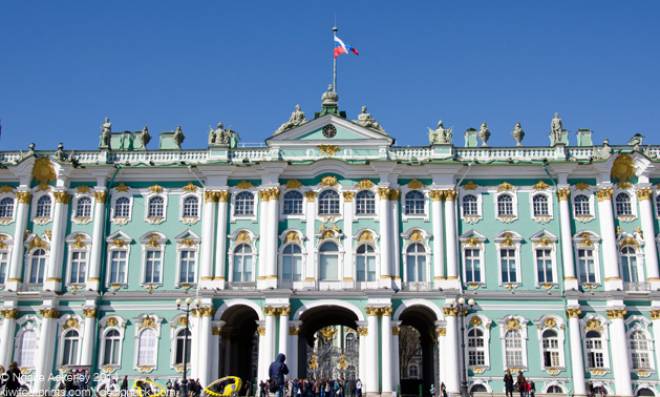 The birth story of the city of Saint Petersburg begins with the Peter and Paul Fortress. It was the first structure to be built, yet never served for defence. It has an incredible history with a stunning Cathedral that contains nearly all the graves of the rulers of Russia since Peter the Great. 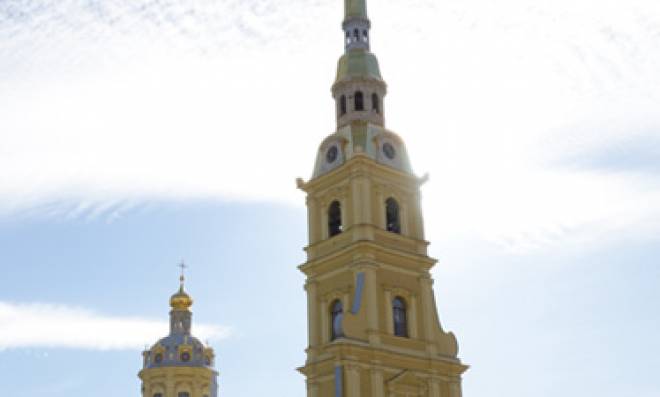 6. Breathe in the vastness of Red Square, Moscow

Red Square is known as the ‘beautiful’ square in Russia. It has its share of varied history, from being a slum or ‘shanty town’, to being the site if fighting during the Mongol and Tarar invasions. Around its edges stands the incredible Saint Basil's Cathedral, the Kremlin, the Kazan Cathedral, Lenin’s Mausoleum, the incredible GUM shopping centre and the State Historical Museum. 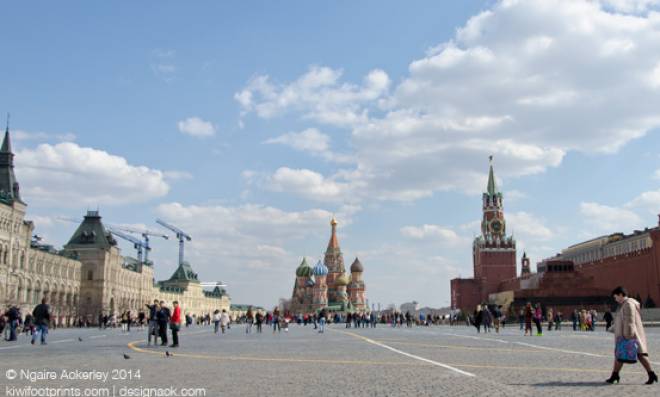 This incredible array of colour stands tall on the edge of Red Square. Ivan the Terrible commissioned this church to mark the capture of Kazan from Mongol forces. It is said that Ivan blinded the architects so that nothing similar could ever be built. It is an incredible work of art to see both in the day and night. 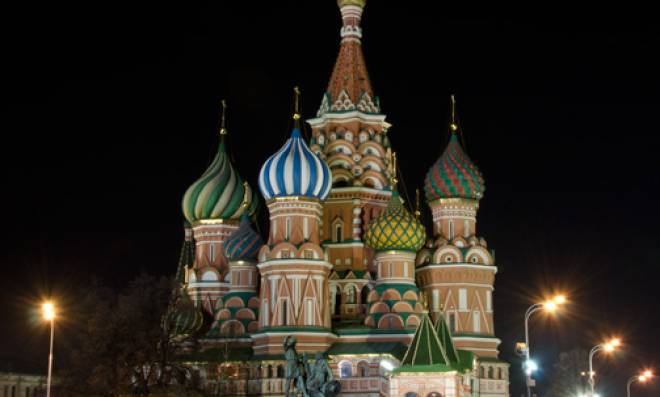 8. Soak in some history at the Kremlin, Moscow

The Kremlin is made up of an array of Cathedrals and museums to keep you occupied for hours, if not days. It is also the official residence of the President of the Russian Federation. The wall around the Kremlin is an incredible 2,205 metres long and between 3.5 and 6.5 metres thick. Dotting out of the wall are individual towers each with their own names and history. 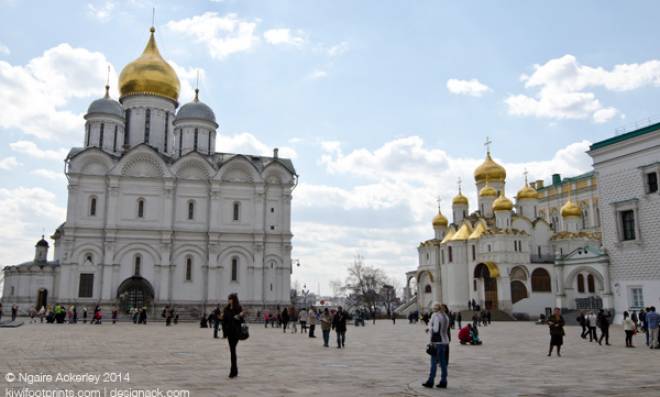 9. Wander along the Moskva River to the statue of Peter the Great or is that Christopher Columbus?

On a sunny day in Moscow a casual stroll down the river to be stunned by a 98-metre tall statue is a great option. It was originally create to mark the 500th anniversary of the first voyage of Christopher Columbus, but after America not wanting the statue they chopped off the head and popped on Peter the Great. If it’s not famous for that, the other aspect would be that it is known as the ugliest statue, but to be honest, I thought it was pretty impressive. 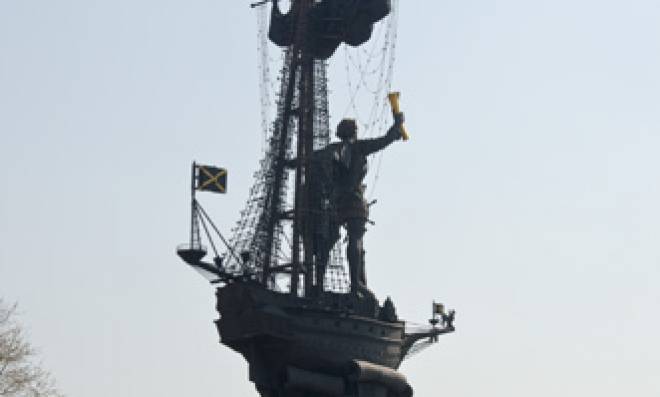 10. See the intricate details in the sculptures around the Cathedral of Christ the Savoir, Moscow

Sitting on its own down the river across a bridge stands the stunning Cathedral of Christ the Savoir. From a distance the white and gold stand out given that it’s the largest of the Russian Orthodox Churches standing at 103 metres high. Once you get closer you notice the details in the artwork around it that make it all the more stunning. 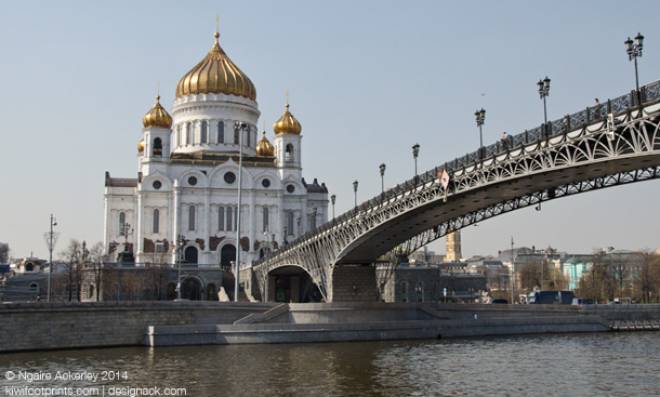