Awaken this morning in Chengdu - capital of Sichuan province - famed for its outstanding natural beauty, fiery cuisine and China’s first, largest and best known Panda research and breeding center. On arrival into the station you'll be transferred to your hotel. Afterwards, visit Wenshu Monastery and Kuan-zhai Lane . Also known as China's Lane the protected historical and cultural area is the place to try delicious local food or buy handmade clay figurines and Shu embroidery.

The evening is spent at leisure. If you are interested, most nights Sichuan Opera is performed at the Shufengyayun Theater. Tickets can be booked locally or in advance.
Overnight: Chengdu

The center opened in 1993 and for the purpose of breeding, research and education. A team of 46 collaborating with researchers from 8 different countries and 15 guest experts work within the facility. Covering an area of over 92 acres, there is plenty of space for the Giant Pandas and several species of rare and endangered animals to freely roam. Visiting the Panda nursery is a must, here you can get relatively close to the center’s infant population. 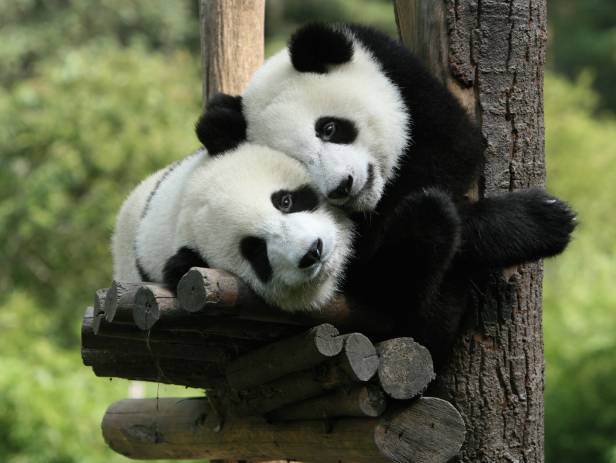 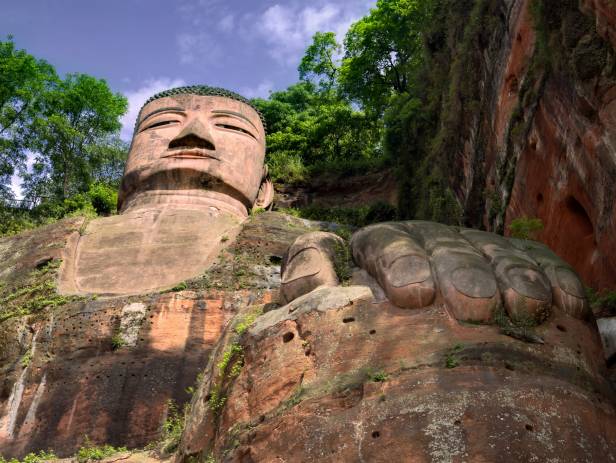