Having launched in November 2022, the state-of-the-art Ocean Albatros expedition ship has been made with exploring the frozen lands of the Arctic in mind and will be home for the duration of your Greenland tour. With 95 comfortable cabins to suit a range of budgets and 18 zodiac boats for shore landings, it's the perfect vessel for your Greenland tour. And it has been built with sustainability in mind, with a 50% lower carbon footprint than traditional expedition ships. When not relaxing in their cabin, travellers can look out for whales on the viewing deck, or relax in the onboard swimming pool and jacuzzi. There is also a spa, bar, and two onboard restaurants to enjoy. 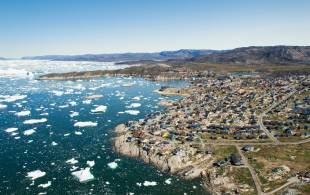 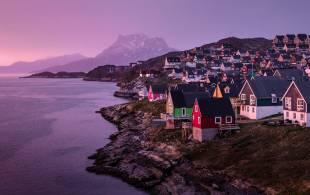 The Arctic ecosystem is particularly fragile and vulnerable to human interference, given its remoteness. As responsible tour operators, we and our partners in Greenland take the utmost care to leave the smallest footprint possible when exploring the area on your Greenland tour. 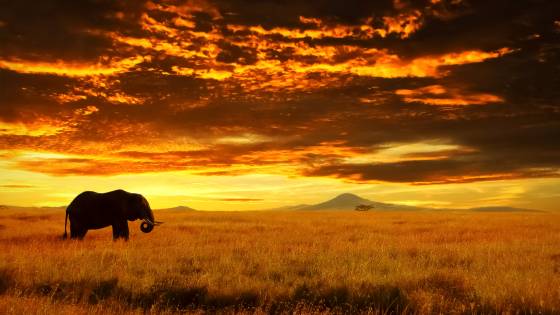 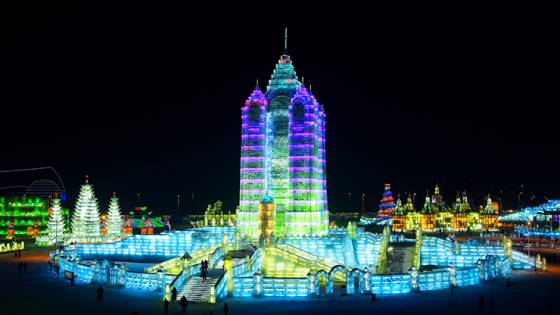 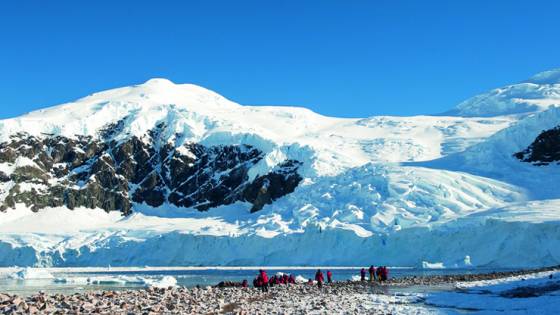 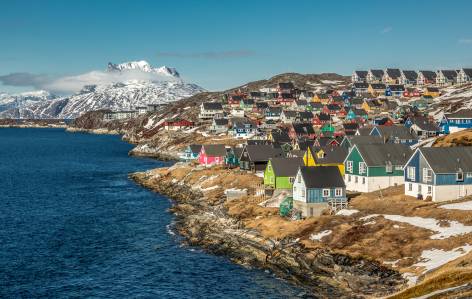 Nuuk is the Greenlandic capital, and by far its biggest settlement. Around 17,000 people call the town home. Located in south Greenland, it gets the "best" of Greenlandic weather and is home to Greenland's only shopping centre, the Parliament and the University. It's the world's most northern capital, being a few kilometres further north than Reykjavik. The scenery surrounding Nuuk is spectacular, although it has an average summer temperature of just 7 degrees Centigrade. 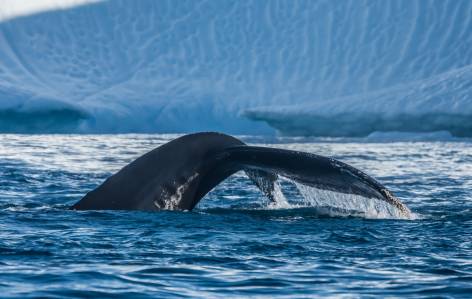 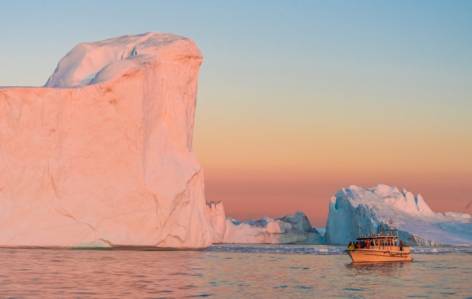 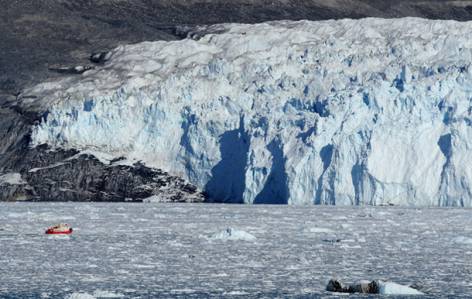 Around 70 kilometres north of Ilulissat is the Eqip Sermia glacier, where travellers can see the thundering calving of new icebergs as they crash into the sea. This is Greenland's most active glacier, and the rumbling of the icebergs is deafening. Your expedition ship will get as close as is safe to enhance the experience, and you will also want to look out for whales and seals in the area.