Here are some reviews from our past travellers on the Trans-Siberian Railway. For more details on each tour, simply click on the tour image.
“

My tour went as planned for the most part, the individuals who facilitated my rail travel arrangements and stays enroute did a great job. Pickups and drops were exactly per schedule and all arrangements were made clear.

A note about my stay in Moscow at the Hotel Izmailovo Gamma; As my train departure was later in the PM an extended check out would have been handy.

Also on the last leg of my tour ex. Train 208 there seemed to be confusion regarding my reservation in Carriage 11 Berth 9. I received a daily meal (higher standard than usual from those diners) which was a bonus. The "Provodnitsa" seemed to take issue with the charges shown on the ticket not being in line with the service they were providing, however in the end I was allowed to stay.

The homestays in Ekaterinburg, Irkutsk and Ulan-Ude were simple but the host's were very nice and meals very adequate. 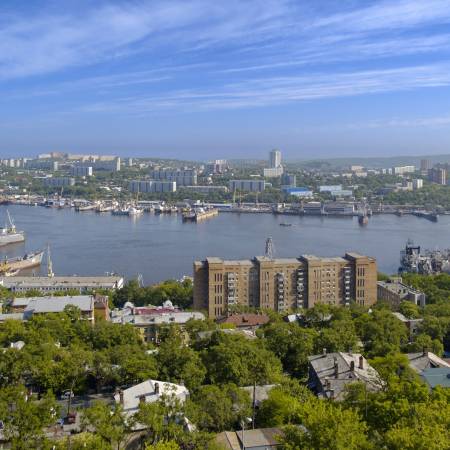 Hi Cheryln! I just wanted to also thank you as it was an amazing experience and we were impressed with every On The Go representative we met in Moscow, Ulaan Bataar and Beijing! They were all so helpful, friendly and also informative! This was my 2nd OTG tour and I would do another in a heartbeat :) ” 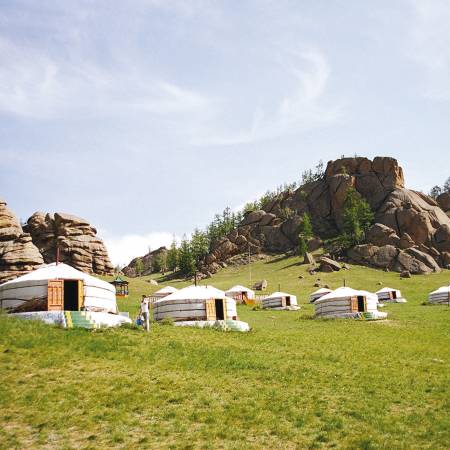 I have to say we had an amazing time on the Genghis Khan Trans Mongolian with On the Go. Guides Jin and Nomin were outstanding. It was faultless ! Will definitely book with you again. ”