Skip to content
On The Go Tours Blog > Globe Trotting > A scenic reward for the faithful on Mt. Sinai

Taking the time to climb Mount Sinai (or Jabal Musa – translating as Moses Mountain) is a highlight of any tour or holiday to the Sinai Peninsula. Religious texts hold this impressive mountain to be the place where Moses received the Ten Commandments from god himself, making the climb particularly meaningful for those who believe such things. 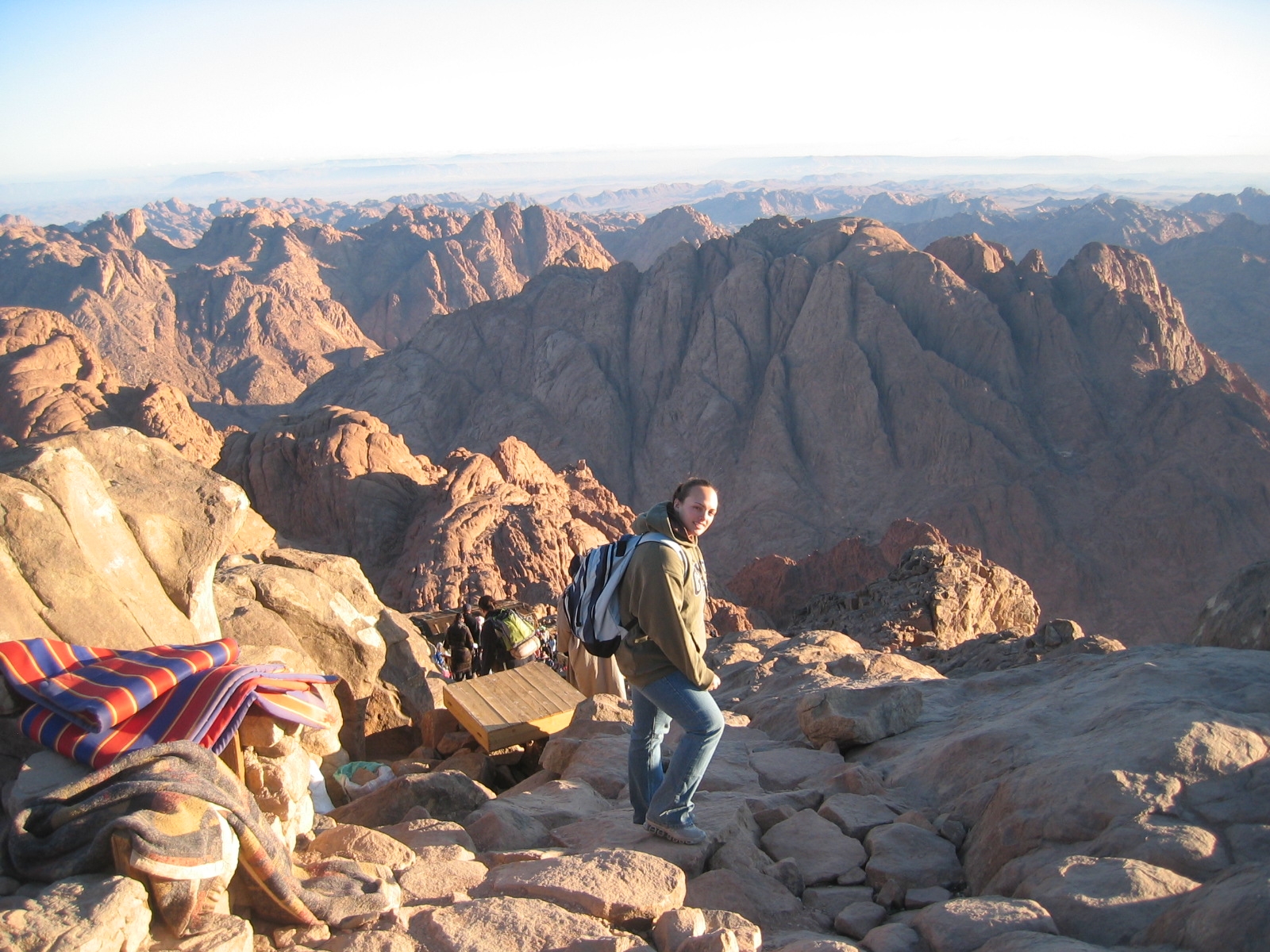 During the warmer months the climb up the mountain is done as a sunrise climb, setting off in the wee hours of the morning to ensure a dawn summit. In the cooler months it can be done as a sunset climb as the weather is surprisingly cold in the early hours of the day.  Either option puts you on top of the mountain in time to see the sun bathing the surrounding mountains with amazing colour and light, made more incredible by the desolate surrounding mountain /desert landscape. 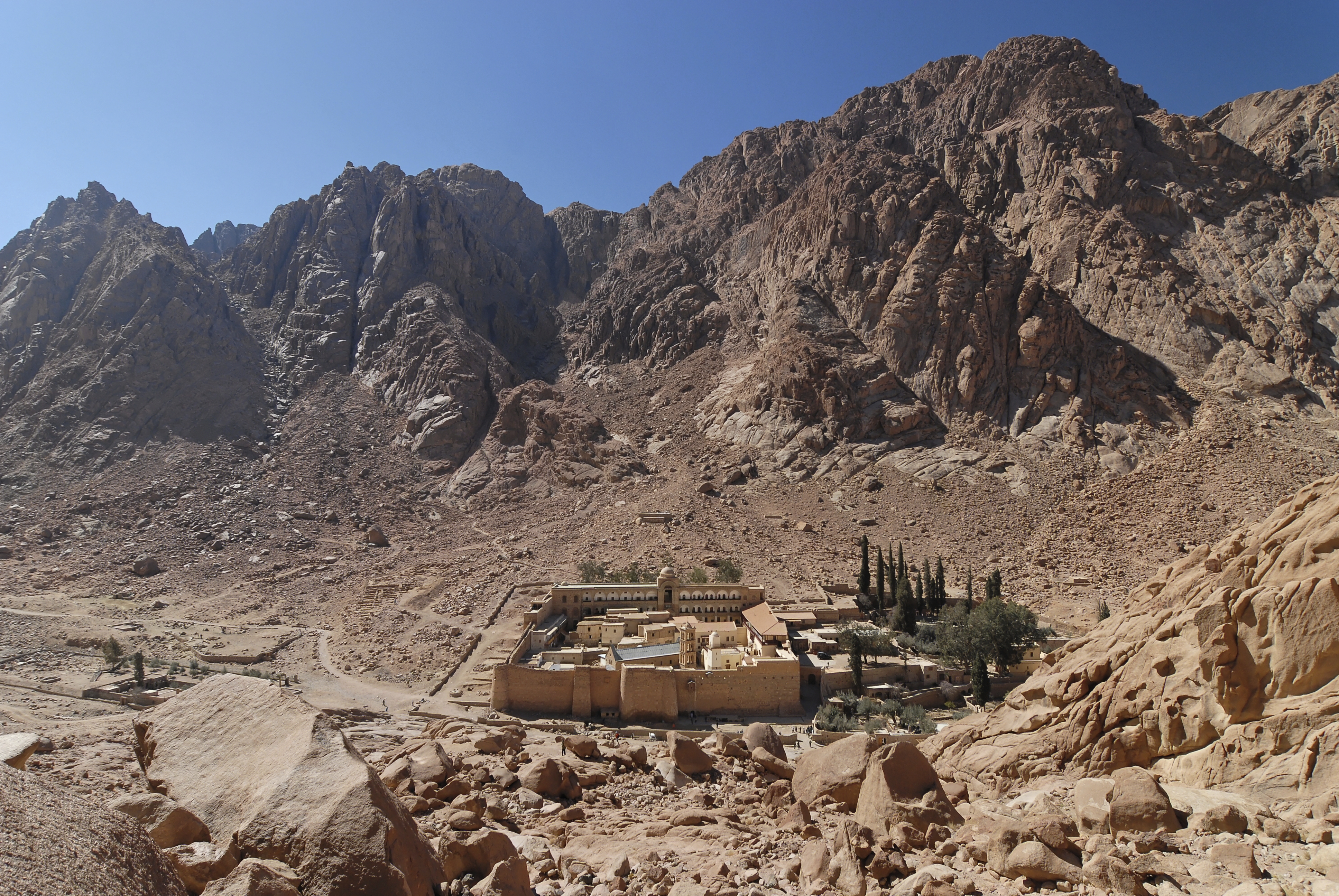 Casual strollers beware – climbing Mt. Sinai is no walk in the park. Standing at 2,285 metres, it’s certainly high enough for one to feel the air thinning as you climb higher and higher and for your breathing to become more difficult; however it is well worth it for those who persevere. It starts as a gradual climb on a winding gravel path and ends with a steep ascent of over 700 steps. The climb takes about 3 hours (for someone like me, of mildly reasonable fitness) and the walk down about 45 minutes.

But when the sun rises (or sets) you will forget about those moments of self-doubt during the climb and sit in awe to watch the show.

At the bottom you will find St Katherine’s Monastery, claiming to be the oldest working Christian Monastery in the world, a claim not made by St Katherine’s alone. The oldest written records about this magnificent monastery can be found in a Latin journal dating back to the years 381 – 384, so perhaps they are in with a chance. This incredible UNESCO listed monastery is surrounded by great fortifications built by Emperor Justinian I to protect the remains of the burning bush that Moses witnessed. Inside it to this day is a great bush, claimed to be the remains of that original bush. If so it is doing very well despite its age.

Egypt has so much to offer travellers, and exploring this area and going further into Jordan and Israel, one really does feel that one has have entered the holy lands. With such amazingly dramatic scenery, it’s no wonder that this area still holds such meaning for the deeply religious.