Skip to content
On The Go Tours Blog > News Tips and Trivia > Online at the top of the world! 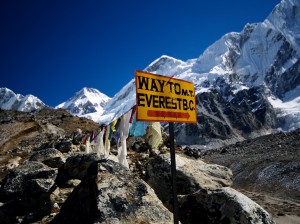 If you’re headed for Mt Everest base camp you’ll no longer need expensive satellite phones to keep in touch.  Ncell, a private Nepalese telecomms firm, took high speed internet facilities to the top of the world last Thursday, launching 3G services at the base camp of Mount Everest. Ncell made the world’s highest video call at 5,300 meters – from the base camp where climbers begin the actual ascent to Mount Everest.

So, when you’ve made it up to Everest Base Camp – you can now plug in at affordable rates, surf the net high speed, share the amazing Himalayan surrounds on SKYPE, and show off videos of your adventures to the rest of us stuck back home!

Hitting the headlines with their communications conquest of Everest, Ncell have ambitious plans to deliver high speed internet access to over 90% of Nepal. 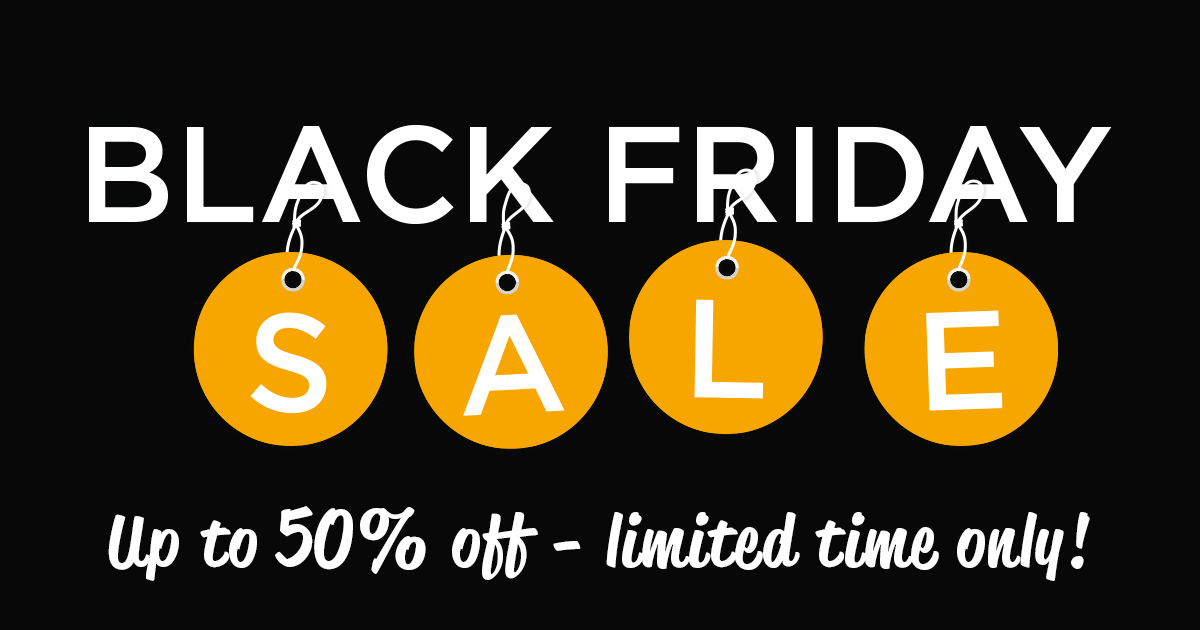