We’re always interested in stories that relate to the destinations we visit, even if they’re a little further off the beaten track than what we’re used to. Here are details of some great spots in Jordan that don’t get as much attention as places like Petra or Wadi Rum. 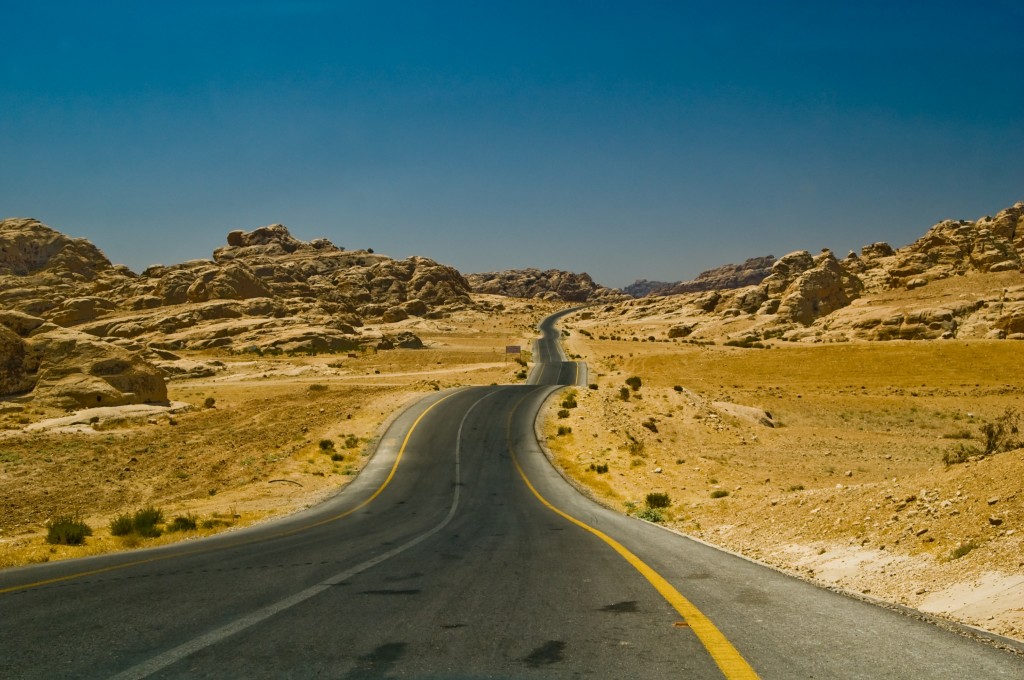 One site in Jordan that you may not be aware of is Pella, known in Arabic as Tabaqat Fahl. Located around 130km north of Amman, Pella has been consistently inhabited since Neolithic times. It was also one of the cities making up the Decapolis, a group of ten cities on the on the eastern frontier of the Roman Empire in Judea and Syria.

A tiny mosque in the area commemorates the death of one of the Companions of the Prophet Mohammed during the Battle of Fahl; a fierce battle in 635 AD between the Rashidun army led by Khalid ibn al-Walid (The Sword of Allah) and the Roman army led by Theodore the Sacellarius.

The city of Pella was also the site of one of Christianity’s earliest churches, and is believed to have been a refuge for Christians in the 1st Century during the Jewish-Roman wars. Some of the other ancient structures found in this area date as far back as 3400 BC! 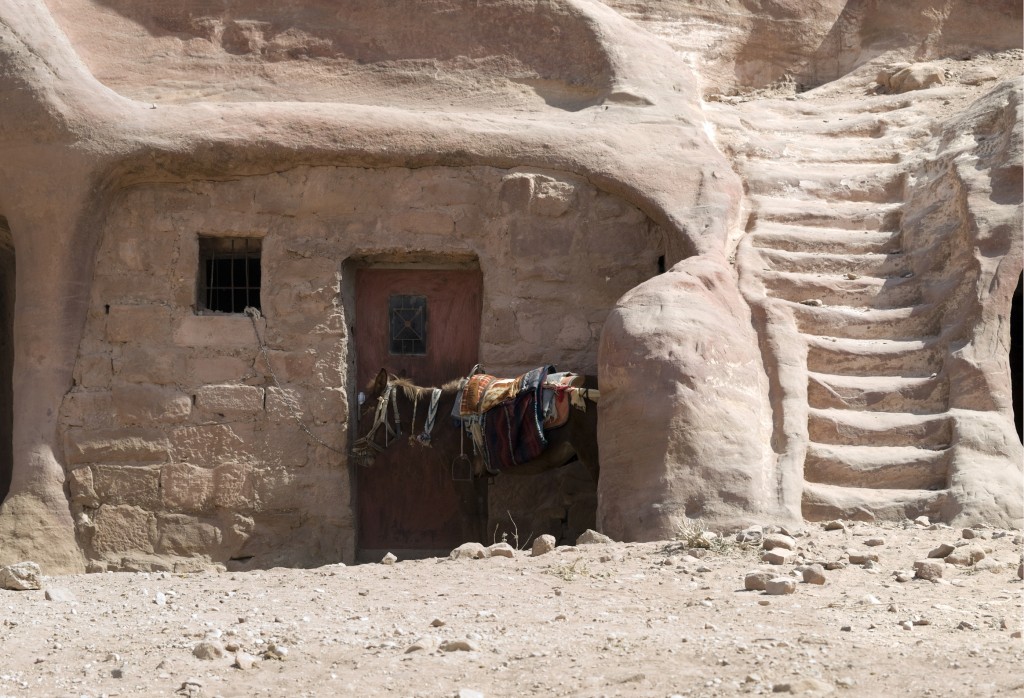 Rasoon is another relatively hidden area, featuring one of the few dolmen fields in Jordan. For those of you (like me) who aren’t archaeologists or history buffs, a dolmen is a Bronze Age burial chamber, built by placing a huge slab of stone – like a table-top – across two or more standing stones. Some of these ancient structures are 5000 years old! It’s still a mystery as to who, why and how these things were made.

Wadi Orjan is another region that is often overlooked, but is in fact known throughout Jordan for its almonds, cherries, plums, carobs, pomegranates and figs. A centuries-old system of irrigation which uses channels to irrigate these orchards is – amazingly – still employed by the locals.

To the west of this valley, the region known as Iraq Alruhban (or, The Cliff of the Priests) forms an early Christian hermitage. Between the 4th and 6th Centuries, monks retreated to the caves in this area, and it is thought that this movement sparked the monastic tradition now familiar in regions like Central Europe. Even today, a small Christian community still lives in the region of Orjan.

These are just some of the oft-overlooked areas of Jordan that contain incredible relics and artefacts from thousands of years ago; many of which offer clues to where present-day culture and religion comes from. If you’re thinking about heading to Jordan, why not see about exploring some of these amazing regions yourself?