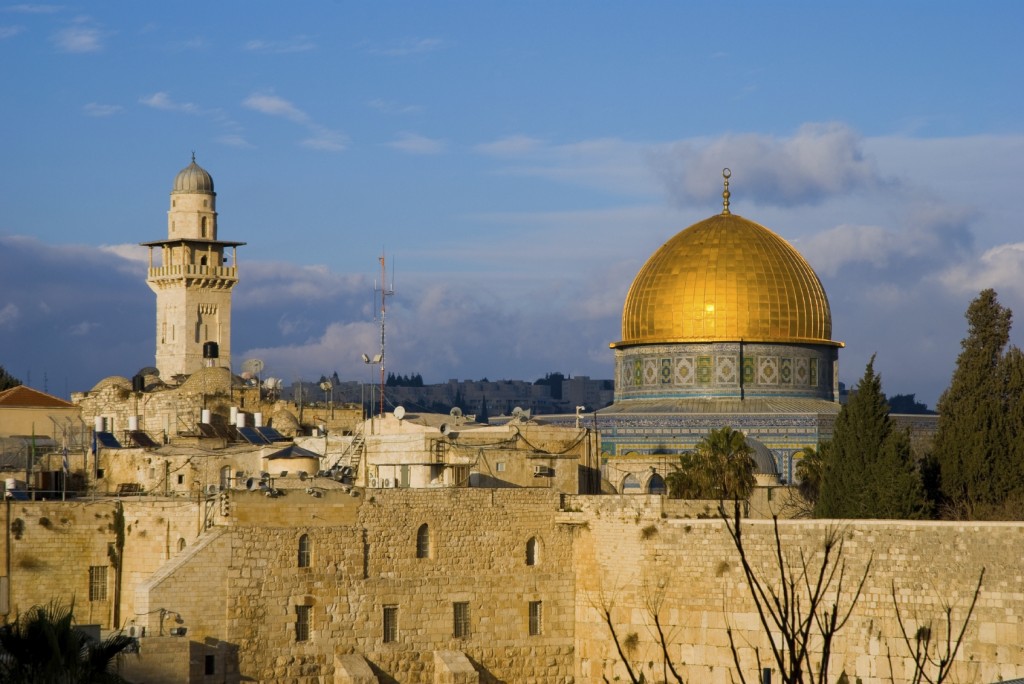 Jerusalem is of huge importance to the Abrahamic religions, and is considered one of the holiest cities in the world. But even if you aren’t religious, there’s an old-world charm and a cultural history guaranteed to captivate you.

Of course, Jerusalem isn’t just about ancient history – history is being made here all the time, and modern cities like Tel Aviv have far less of a biblical hue than many other areas. But it’s fun to step back into ancient times every now and then for a taste of what life might have been like. Without taking things too seriously, the Knights of the Old City festival brings a medieval flavour to the city, with knights, jesters, jugglers and other costumed medieval characters roaming through the Old City every Thursday throughout October. Music, pyrotechnics, dance, acrobatics and theatre performances entertain the crowds, while restaurants, cafes and markets in the area get into the spirit of things by staying open into the night and offering discount prices and special menus.

Of course, with Jerusalem’s timeline stretching back as far as the 4th Millenium BC, medieval knights are a fairly recent arrival. Take in some of Jerusalem’s overall history by visiting the museums of the Jewish Quarter, where you’ll find ancient archaeological remains from ages gone by. Or visit the Wailing Wall – where the spirit of God is believed to reside – and the Church of the Holy Sepulchre, site of Jesus’ crucifixion and burial.

Jerusalem is quite close to Bethlehem – which is only around 10km south of the Old City of Jerusalem. Landmarks like the Church of the Nativity, manger square and the Shepherd’s Field – where the three wise men were supposedly visited by the angel and told of Jesus’ birth – make Bethlehem a real highlight for anyone with an interest in biblical history.

If you’re heading to Jerusalem during October, join in the festivities every Thursday night with the Knights of the Old City festival.