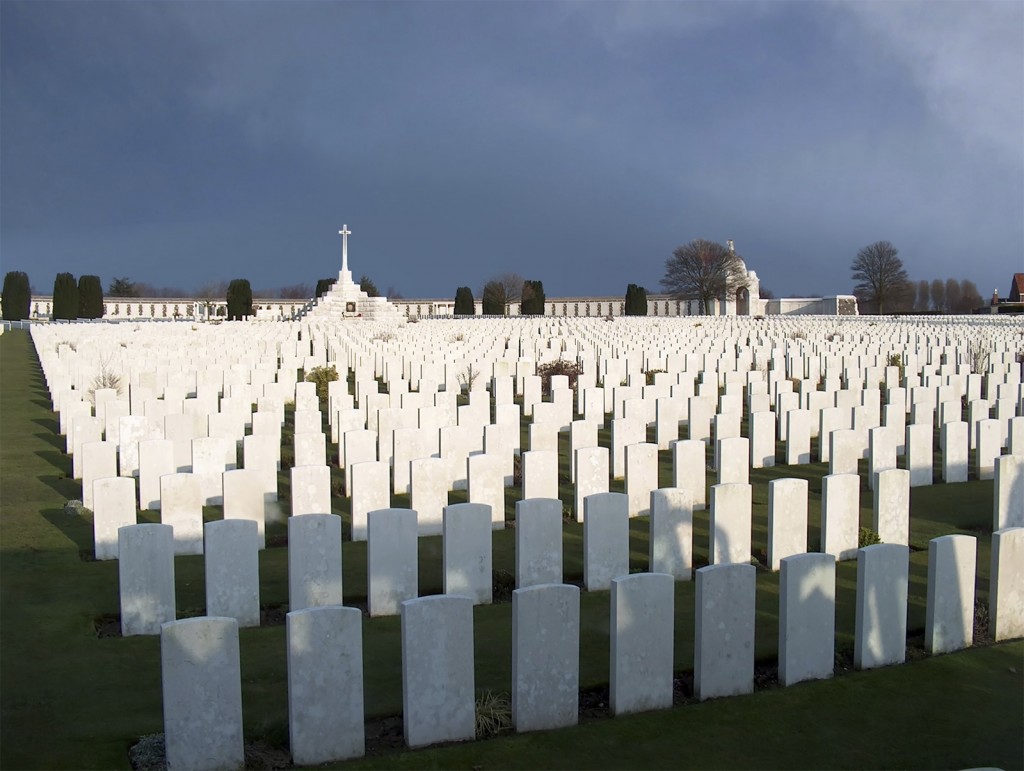 The 11th of November, Remembrance Day. A day that stirs all kinds of emotions in those whose countrymen were involved in the World Wars, or for that dwindling amount of men and women who were there and experienced it first-hand and are still with us today. As generations pass and those that were involved the heaviest pass on, it is left up to us – the remaining generations – to reflect and be grateful to those that did so much for so few. If it were not for the incredible sacrifice offered by these men and woman the freedoms we are so carefree with today would most probably not be ours to enjoy at all.

I am an Australian and we have ANZAC Day, a day on which we, along with New Zealanders commemorate the birth of our nations due to the spilled blood of our young men fighting under British rule during World War I. During that war we were still considered British, and through the horror of war we found our own united voice and the desire to command our own troops when under fire. However, we still do and always will have an unbreakable connection to the mother land. So with the outbreak of war in 1939 the ANZACS were there without a second thought to help their fellow members of the Commonwealth, eventually having to withdraw many from the European and North Africa Campaigns with the Japanese knocking at our own front door. 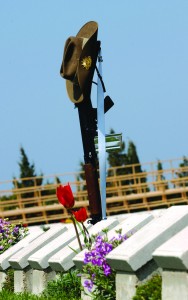 So it is always at this time of year and ANZAC Day I am reminded of my grandfather. He is still alive today at the ripe old age of 96 and has my utmost respect as he was a ‘Rat of Tobruk’. He was there while Rommel tried his best to take that small harbour to open up supply routes throughout Northern Africa. I had the great honour of sitting with my grandfather around 10 years ago now and hearing first hand his experiences of that time. I had asked to interview him for no reason except my own interest, and when we finally did get the chance to it was obvious he had thought long and hard about the stories he was to tell me.

What came through to me the most was the manner in which he told me the tales, with a kind of whimsical, reflective voice. Almost seeming to say “Aaah those were the days”. One of his tales that has always stuck with me is the time he and two mates were caught with their pants down, literally, when some Italian soldiers decided to turn themselves in to these Australian troops having a bath in a small pond they had discovered in the desert. There the Aussies were with their rifles leaning against one another tepee style on the bank when suddenly five Italian troops appeared and stood silently looking at these unarmed naked men. My grandfather admitted he thought he was done for when the Italians simultaneously dropped their rifles and thrust their hands in the air. My pop and his chums quickly scrambled out of the water and snatched up their rifles, one standing guard while the others quickly dressed, once back in uniform they briskly marched them back to camp feeling like mighty war heroes for catching the enemy.

My pop explained to me that the Italian soldiers were mostly not interested in fighting and had discovered by giving themselves up they could sit out the war and not to get involved in the whole shenanigan, a wise move. This would happen often and the captured Italian soldiers and the Allies soon formed a working relationship where the Allied troops would pay the Italians with their own confiscated cigarettes to cook or clean for them. In return the Allies were renowned to treat their prisoners well, causing more and more Italian soldiers to surrender and leaving the siege of Tobruk mostly in the hands of the Germans. It’s not all about aggression to win a war; sometimes just being human can have an effect.

This is just one of the many stories my pop told me and it truly showed me that men were built different back then. At the time WWII broke out my pop was studying to be a lawyer. He dropped this immediately and signed up for officer training and went on to forge a career in the military instead. This always stuck with me, especially as I spent a lot of time living in Egypt and during that time I travelled to El Alamein in the North where Rommel and Montgomery went head to head. There is not much there now except for the Commonwealth War Graves. But seeing it with my own eyes and appreciating the heat and the sparseness of the land I began to understand how it must have been fighting in the desert. How did my pop go from a stuffy lecture hall to being in command of men in the desert under siege? Sure, this wasn’t Tobruk itself but it certainly gave me an idea of the conditions they were under. One of my goals in life is to get to Tobruk in Libya to truly set foot where pop took that very different career choice.

So it is at this time of commemoration I think of him and the great masses throughout all conflicts who have given their lives and had their lives so changed by the act of war. It can make people stronger, and it can destroy too; but sometimes these sacrifices must be made and that is why we take this time to reflect, lest we forget…