I went on an ANZAC Day tour in 2011 and compiled this photo blog. ANZAC Day occurs annually and commemorates the landing of the ANZAC troops at Gallipoli, Turkey during World War One.

Are you interested in visiting Gallipoli yourself? Find out more about ANZAC Day and the tours we offer.

1. ANZAC Day - Waiting for the National Park gates to open at Gallipoli

Members of the On The Go tour groups (in commemorative hoodies) enjoying a barbecue as we waited for the Gallipoli National park to open. The location was right on the water and as close to the park entrance as you could get. The food and the atmosphere was wonderful and many OTG groups shared the spirit of togetherness right from the start of the event. Our hoodies really stood out and later on in the evening helped keet the chill off – it can get really cold at ANZAC Cove around that time of year! 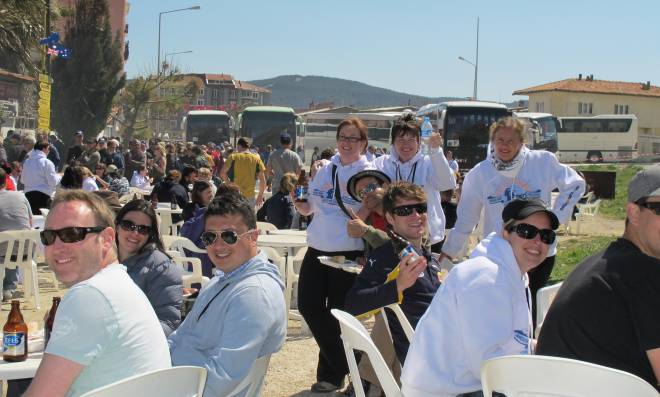 Gallipoli National Park (Gelibolu as it is natively spelt) is a huge area with no buildings, hotels or shops, The organizers don’t officially open the gates until 6pm, so we had some time on the way in to explore a couple of areas whilst we learnt from the organizers how to respect the area and how the proceedings would go. 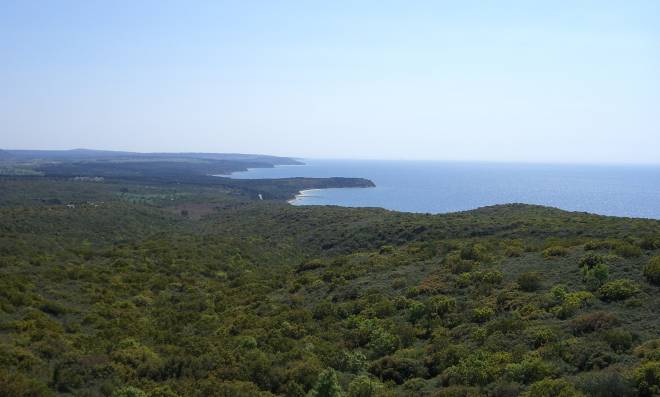 3. Our On The Go Tours guide

Our guide was with us the whole way as we waited to pass through the security screenings procedure. ANZAC Day 2011 was excellently organized by the Commonwealth War Graves commission and I was amazed at how smoothly it was run; getting 8000 people organized in a remote national park in a foreign country is no easy task. 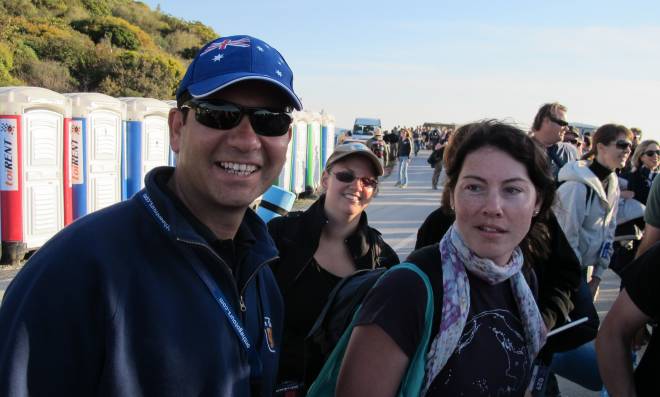 Such a beautiful and peaceful cove that saw so much bloodshed in 1915. A very special place. 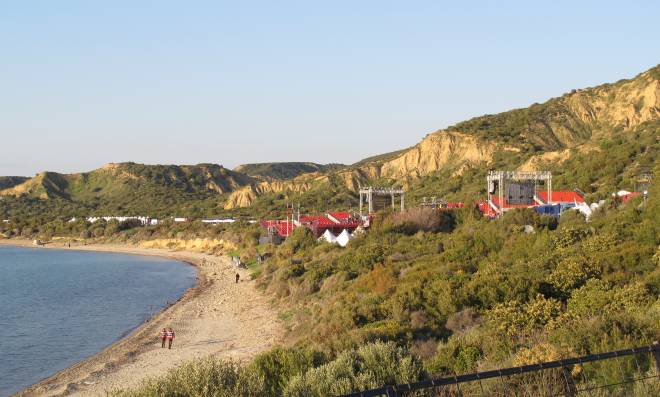 5. The tour group settling in for the night

Our group started settling in for the night and national pride was overflowing. We had 33 people in our group: 19 Aussies, 13 Kiwis and an Irish girl. The age ranged from 22 to 67 and everybody agreed that we all felt like we had become one big family. It was fantastic to share this experience with people who became very dear to me, (we all still keep in touch) and yet we had only met not quite two weeks before. 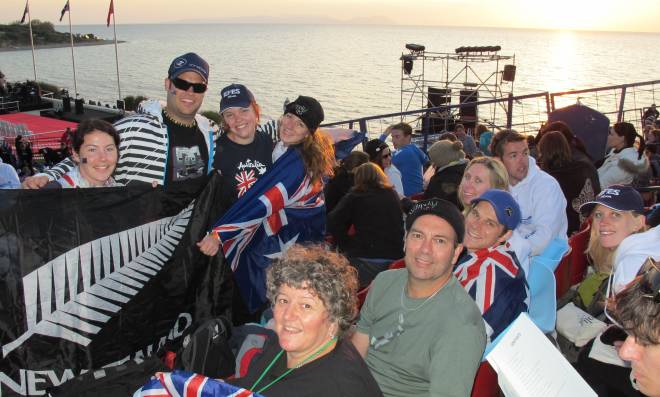 When the sun went down on the eve of ANZAC Day at around 9pm, the warmth went with it – it got down to a chilly 2 degrees Celsius overnight. Thermals, good sleeping bags (ideally with a zip in the bottom so that shoed feet can pop out) and warm clothes were must-haves. 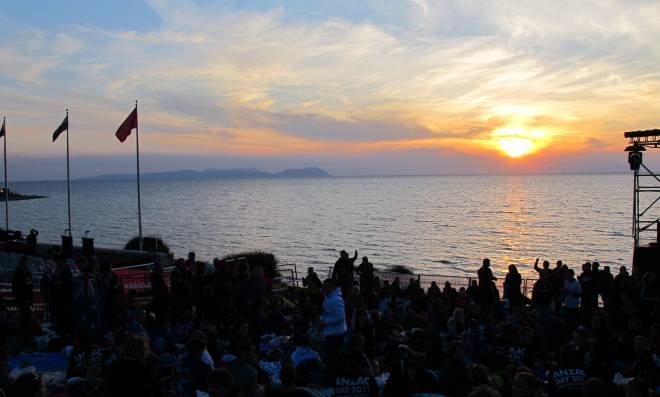 At the going down of the sun, and in the morning, we will remember them. Lest we Forget. 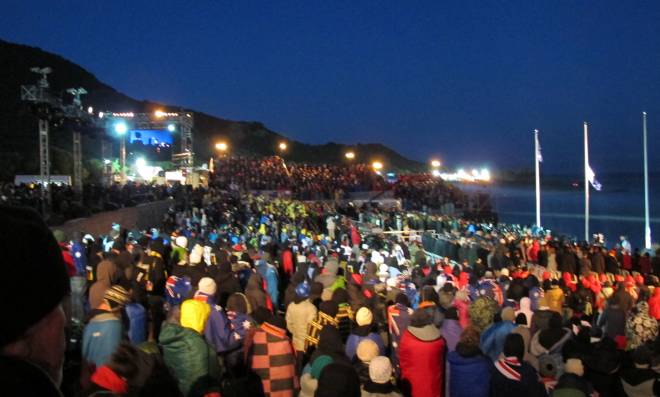 8. Walking to the respective memorials at the end of the dawn service.

The Lone Pine (Australian National) memorial service started at around 9.30am and it was roughly a 2 km walk uphill. Some people in our group boarded pre-registered shuttle busses. The Chanik Bair (New Zealand) memorial was a longer walk at around 4 km’s, but that service started later in the day, allowing plenty of time to make the service and also explore the areas of the parks with trenches and cemeteries. At the end of the day all visitors would gather together at Chanik Bair for the final pick-ups of the day. 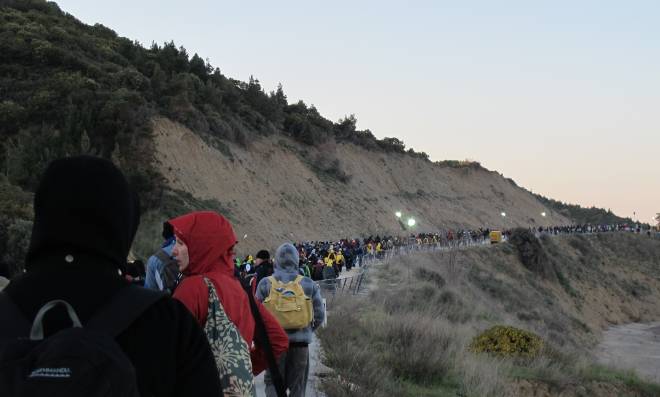 A soldier in uniform at Lone Pine Memorial 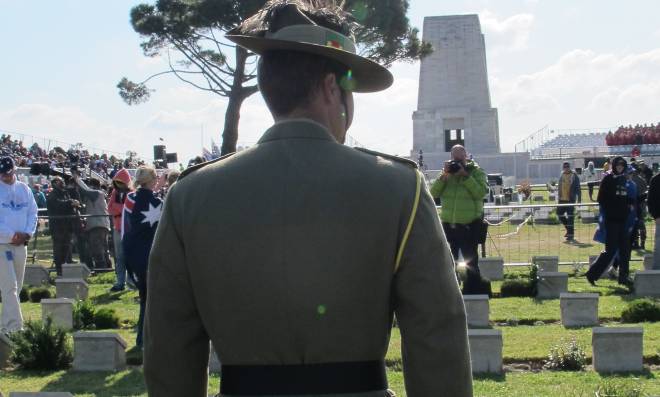 10. The trenches of Gallipoli

Some of the original trenches in the area can still be explored. There are still around 70,000 Turkish soldiers and 20% of Allied soldiers who are still unaccounted for. This very special park has been preserved as a burial site to all that served and died here. The experience of being in Gallipoli for ANZAC Day is one that will be with me for a very long time. 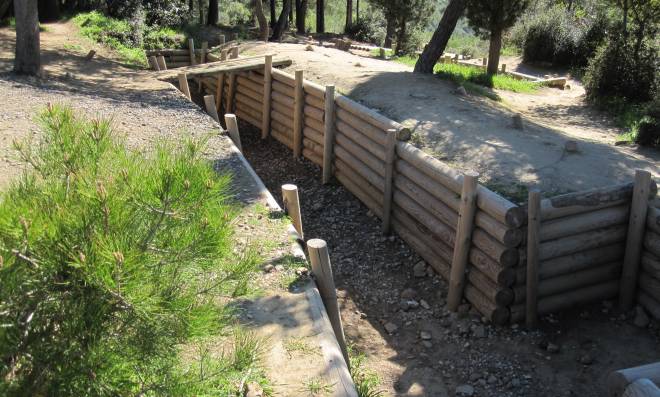