Travel blogger Adam Groffman returns with more from the Kingdom of Jordan. 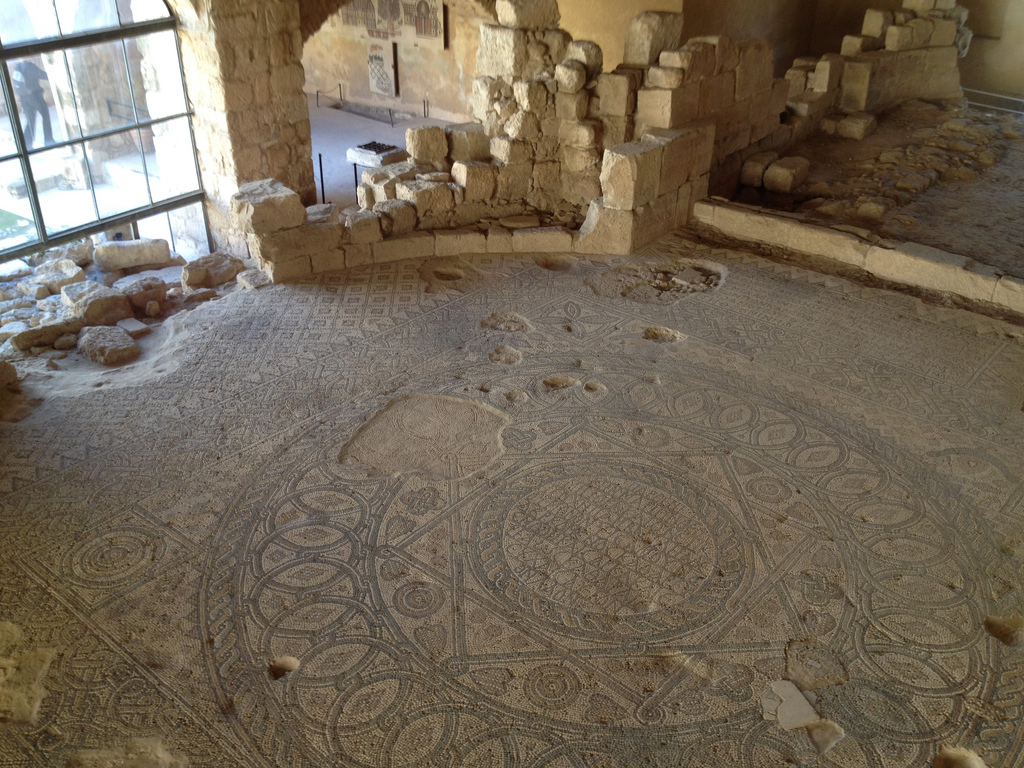 The mosaic city of Madaba is most famous for its 6th century map of the Middle East, but Madaba is actually a surprisingly interesting city worth more than just a day trip. Only a half hour outside of Amman, Madaba, the city has several small museums and archaeological sites.

Madaba’s famous map is a mosaic on the floor of the Saint George church. The mosaic is a map of much of the Middle East from Lebanon to Egypt. It’s actually quite impressive how easy it is to recognize certain cities and tourist sites—whether it’s Bethlehem or the Dead Sea. 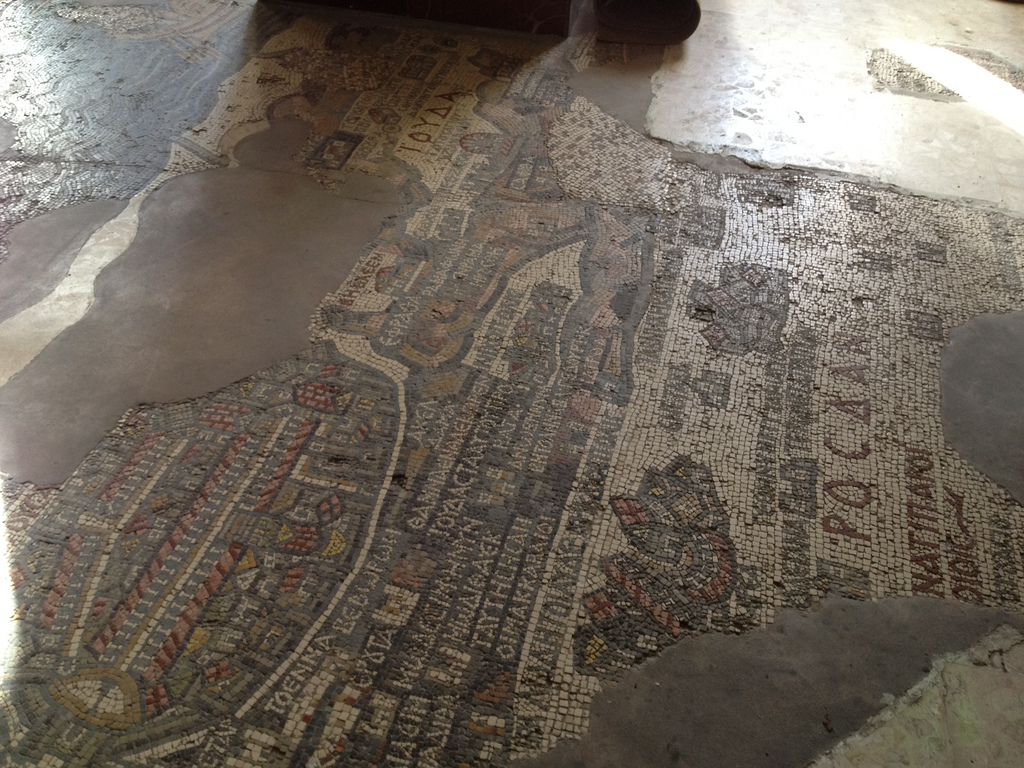 There is also a useful key to the map just outside the church, which helps to point out some of the more interesting features. For example, the Dead Sea is depicted in the map with fishing boats on them (Interesting because the Dead Sea is infamous for not having any living animals in it…). There are also lions and gazelles depicted throughout the map,

animals you may normally associate with parts of Africa, but were actually quite common in the Middle East thousands of years ago.

Madaba’s mosaic map is a nice overview of the region, and after visiting the city on the end of my Jordan tour, it seemed like a fitting summary of the Jordan trip.

Just outside of Madaba are some local hot springs. Being so close to the Dead Sea, you’ll also find several spas and shops (usually attached to the luxury hotels) with mineral-rich beauty products. Tourist gift shops here were cheaper than the bigger resorts right on the coast of the Dead Sea, but still not as cheap as buying the same products in local grocery stores and pharmacies.

My friends from our tour spent an afternoon wandering around Madaba’s market. You could pretty much find anything you ever wanted, from car parts to housewares, and of course falafels for as cheap as 25 cents. Several sweet shops were scattered throughout the market as well, so many of us bought some souvenirs (which may or may not have made it home).

For more information on Jordan, click the following logo: 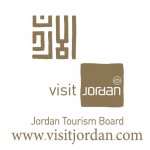