Here’s a super collection of inspirational travel quotes from our Facebook competition. Have you got your votes in yet? Just a few days left before it closes, so best get those votes in while you can.

Which is your favourite quote? Tell us in the comments below!

Not all those who wander are lost. 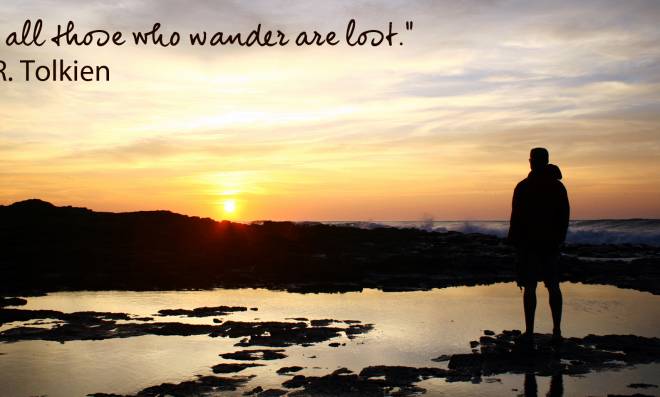 To awaken quite alone in a strange town is one of the pleasantest sensations in the world. 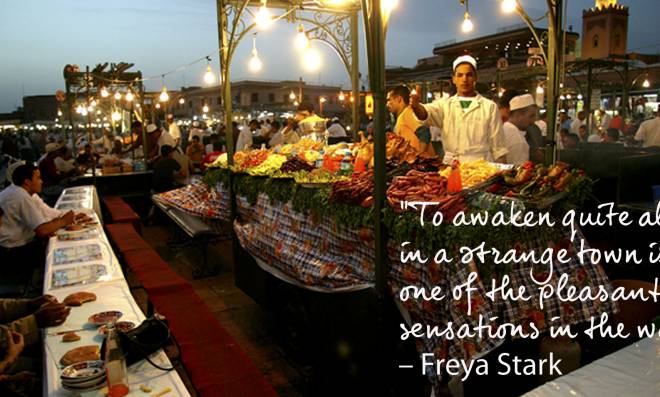 There are no foreign lands, it is only the traveller who is foreign. 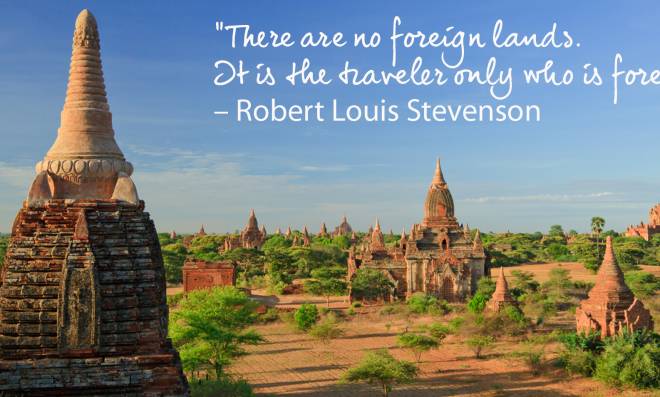 I haven't been everywhere, but it's on my list. 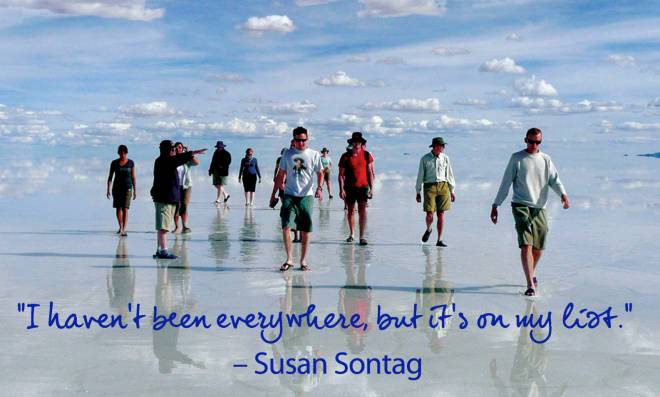 I dislike feeling at home when I am abroad. 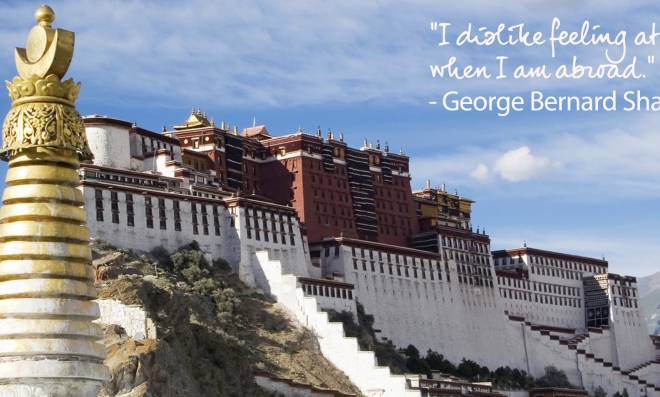 Travel is more than the seeing of sights; it is a change that goes on, deep and permanent, in the ideas of the living. 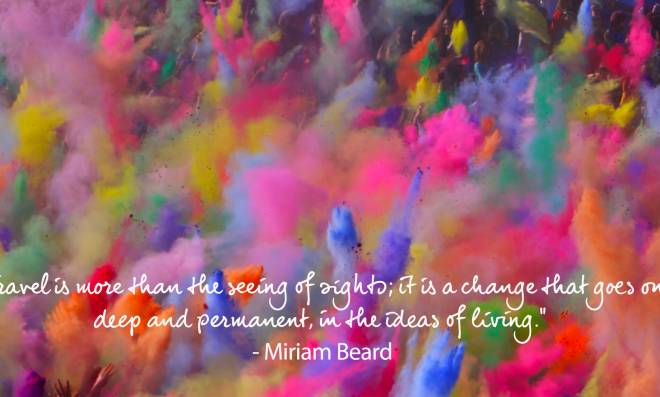 The use of travelling is to regulate imagination by reality, and instead of thinking how things may be, to see them as they are. 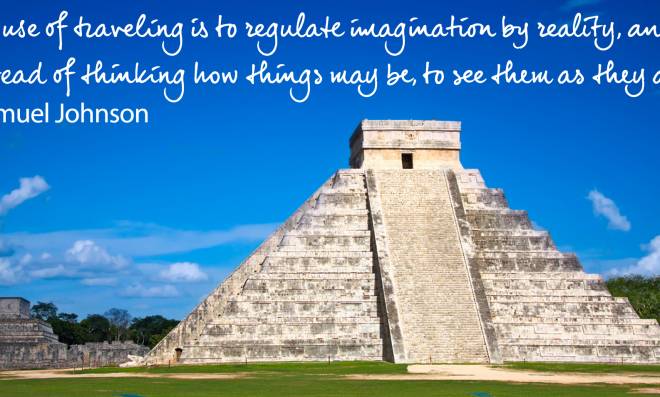 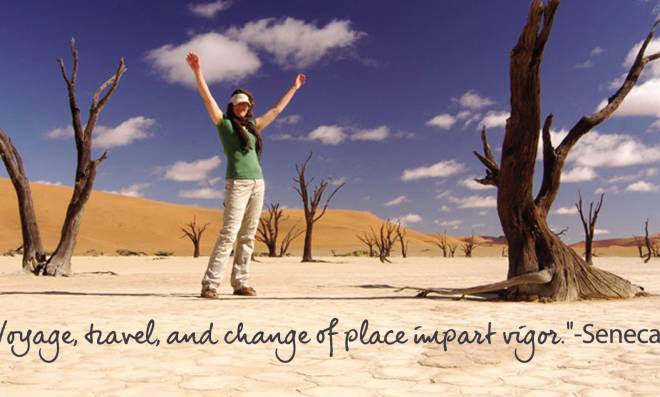 The real voyage of discovery consists not in seeking new landscapes, but in having new eyes. 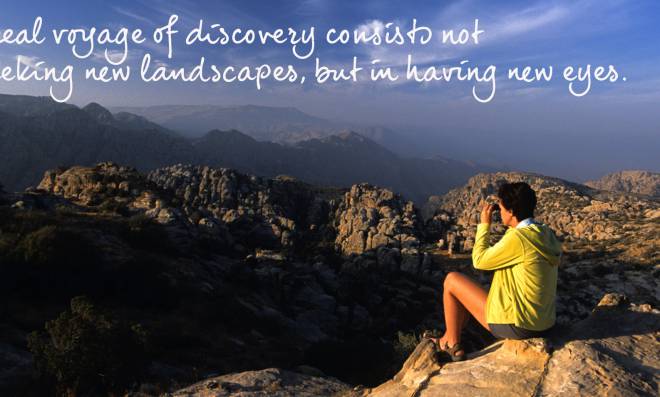 One's destination is never a place, but a new way of seeing things. 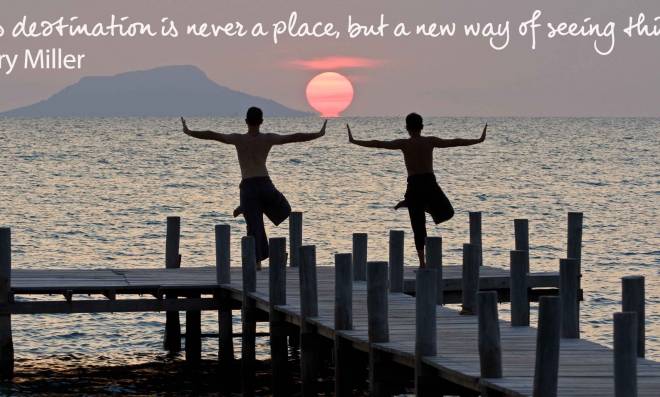 Do not follow where the path may lead. Go instead where there is no path and leave a trail. 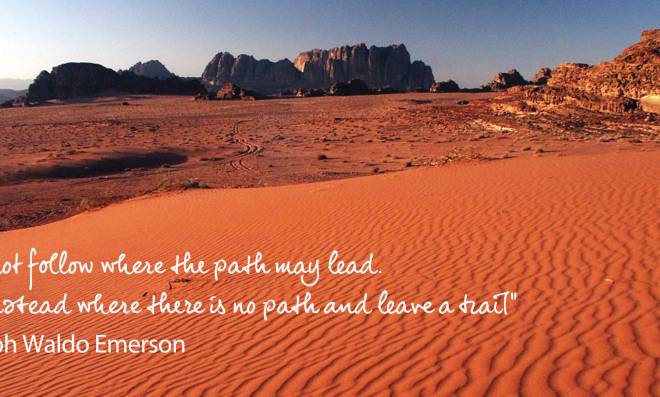 All journeys have secret destinations of which the traveller is unaware. 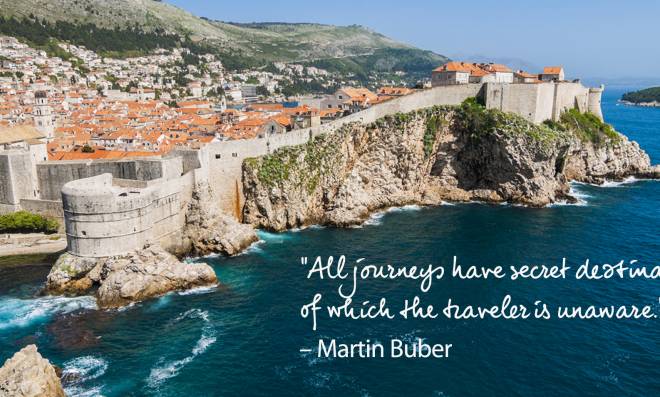 Twenty years from now you will be more disappointed by the things you didn't do than by the ones you did do. 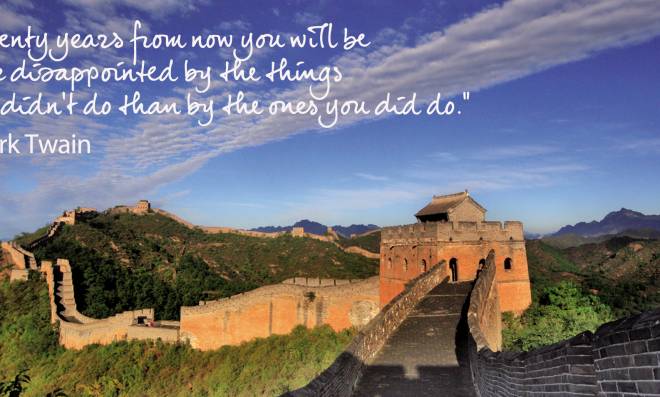 Wandering establishes the original harmony which once existed between man and the universe. 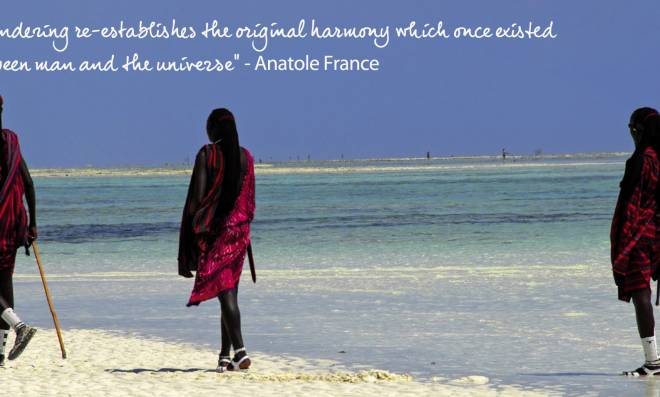 You cannot discover new oceans unless you have courage to lose sight of the shore. 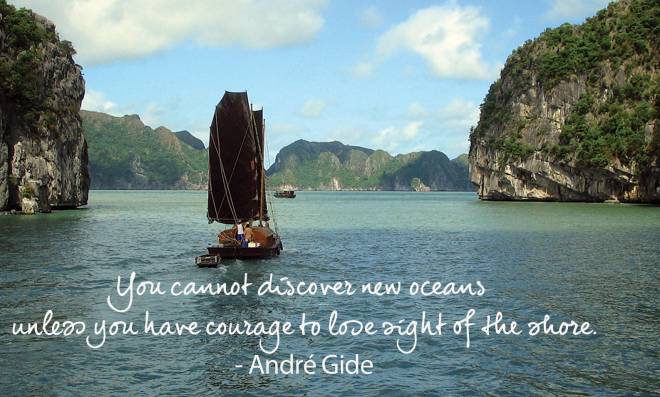 A journey is best measured in friends, rather than miles. 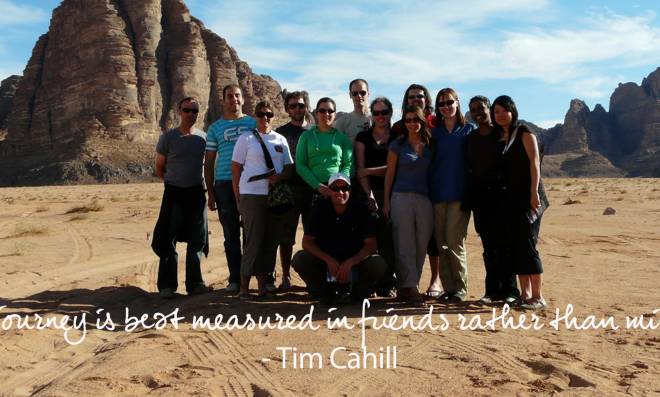