Usually when one talks about travel, we think about boarding a plane. But once you’ve arrived, there are far more exciting ways to see the world. Here are our top 5 modes of transport in a few of our favourite places.

Wadi Rum is a dramatically beautiful desert wonderland, an ancient and silent landscape of dried up riverbeds and striking rock formations. Home to the nomadic Bedouins and made famous in films like Lawrence of Arabia, and more recently the sci-fi action thriller Red Planet, Mission to Mars, Indiana Jones & the Last Crusade, The Mummy Returns and the Transformers series, Wadi Rum is where you go for stunning countryside and unspoiled natural beauty. Just in case you’re wondering – the 4×4’s are restricted to certain paths within Wadi Rum, making sure that the ecology of the region is preserved.

2. Felucca down the Nile 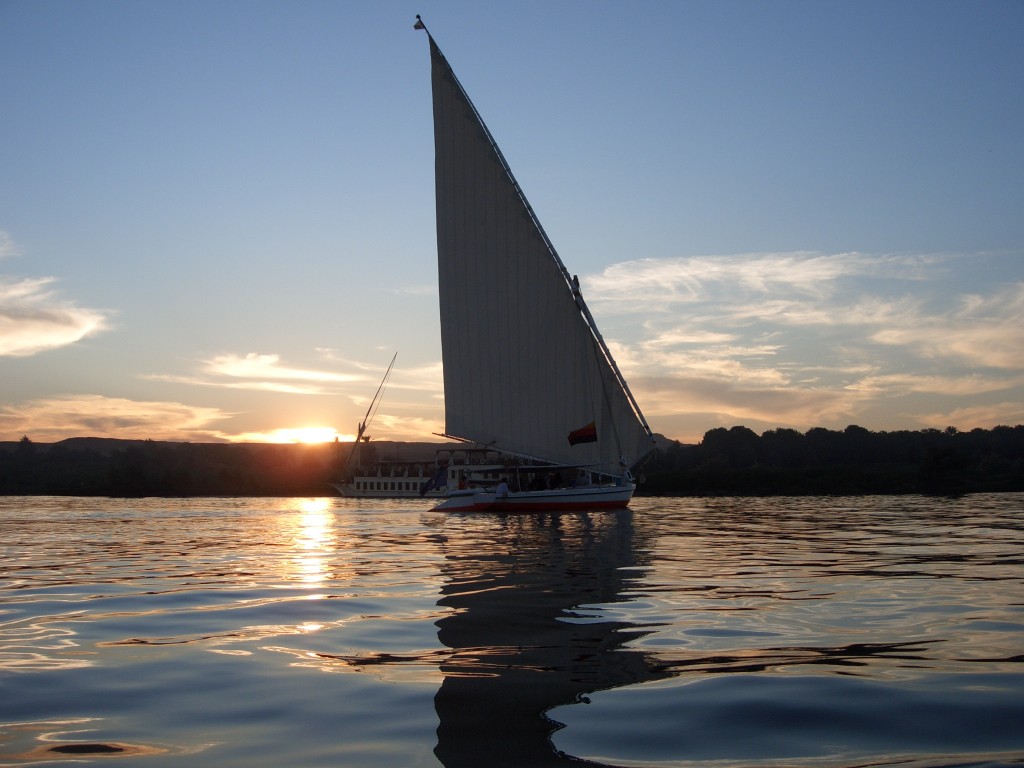 The felucca is the traditional watercraft of Egypt‘s Nile River, a simple sailboat that has been a feature of the river since ancient times. Work on your tan and watch the world drift by as you drift along this ancient waterway.

One of the first things that will greet you in Delhi is the ‘urgent call of a rickshaw wallah’. Delhi has an abundance of these three-wheeled vehicles, but it’s rather difficult to get any of them to put their meters on. To avoid getting ripped off, get a quote from the driver before setting off. The rate is reportedly 19 rupees for the first two kilometres, and 6.50 rupees for every kilometre after that. Late night rates are 25% higher, and expect to be charged 7.50 rupees extra for large bags.

Locals and travellers have been travelling by rickshaw for years – it’s part of being in India!

4. Sampan in the Mekong Delta

The Mekong Delta is one of the world’s greatest river regions, a crucial transport and agricultural hub. Known as the ‘rice bowl of Vietnam’, the region is lush and fertile and provides a large proportion of the country’s fresh produce. It’s well worth a visit to the floating markets. The region provides a home to hundreds of species of animals and fish, and the locals have adapted incredibly to the region too – with boats and sampans providing transport, a place to trade, catch fish and in which to live too. The sampan is a flat-bottomed boat, relying on a large rudder to provide direction.

5. By foot to Machu Picchu 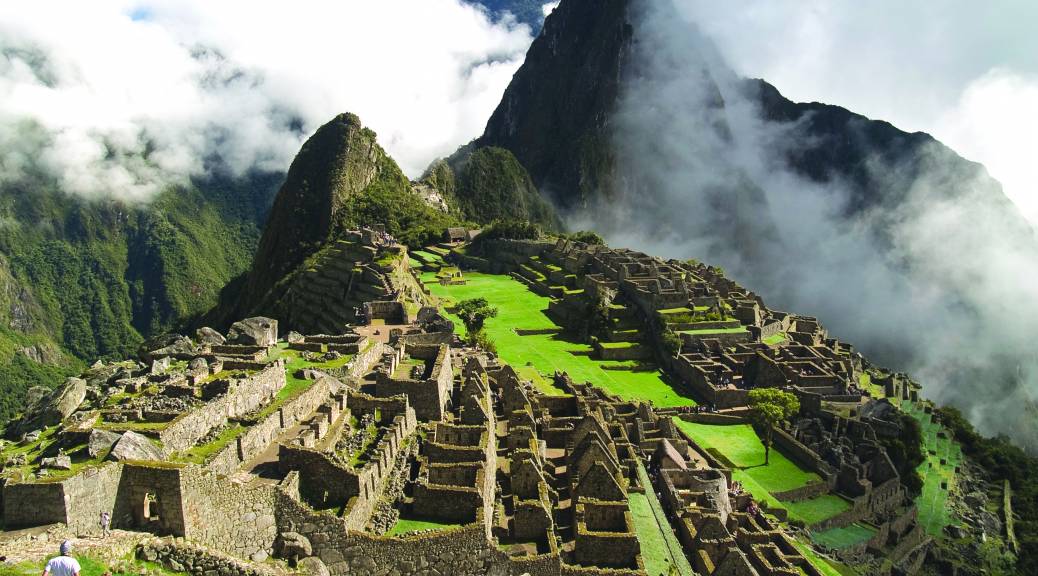 Probably the most famous hiking trail in the world, the Inca Trail is travelled by thousands of people every year on their way to the legendary Inca site of Machu Picchu. Amazingly, Machu Picchu escaped the clutches of the Spaniards, and is thus especially important as a cultural site. It has –justifiably in my opinion – been voted one of the new 7 Wonders of the World. However although it’s the best known of the Inca ruins, archaeologists can only speculate on its function.

The best way to get to the site is by foot, along one of the trails leading to the sun gate, where you can enter Machu Picchu with the sunrise. The most famous trail is the Inca Trail, but as it’s so often fully booked and only a limited number of permits are issued each year, there is an alternative in the form of the Lares Trek. The Lares Trek doesn’t require any permits and takes a somewhat more scenic, significantly less crowded route. Whichever your preference, the trek to Machu Picchu is a once-in-a-lifetime experience!

What’s your favourite way to travel? Tell us in the comments below!