It’s always gratifying to be congratulated for a job well done, and we’re proud to announce that On The Go Tours has been awarded Best Medium Tour Operator to East and Central Asia in the British Travel Awards!

Today we’re going to have a look at what it is that makes our tours and holidays to China so special. Here are just a few of our favourite places to see, where you can get off the beaten track if you want to and see a little more than you expected. 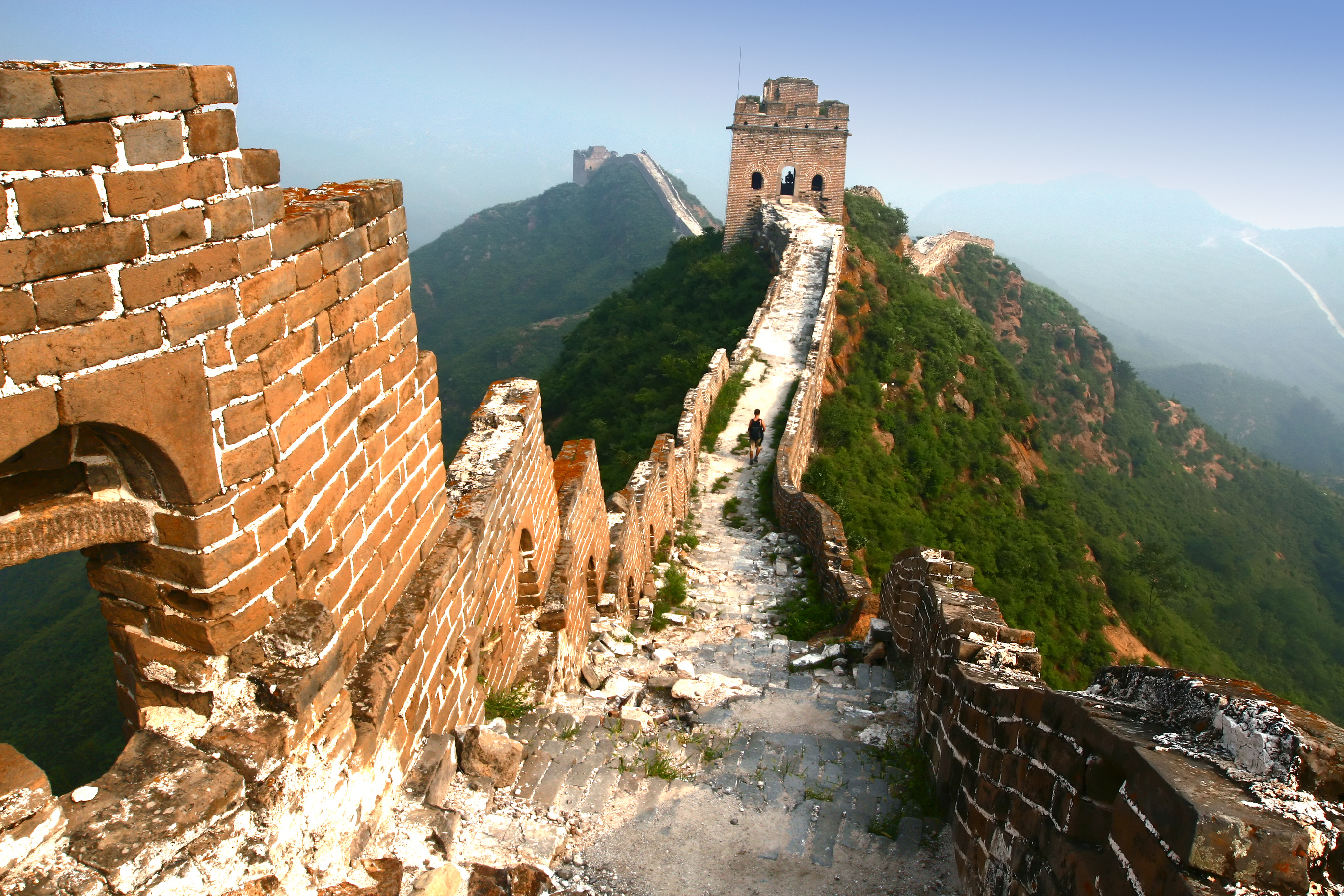 The Great Wall – with a noodle-making lesson

Everyone expects to see the Great Wall of China – and with good reason – but not everyone comes away having learned how to make noodles as well. At both the Juyong Guan and the Mutianyu sections of the wall there are a range of walks on offer (depending on your stamina levels) and a great way to end it all off is to try lunch with a noodle-making demonstration and interactive class. It’s a great way to learn a little bit more about the culture!

After the 2008 Beijing Olympics, the aquatics centre (known as the Water Cube) was transformed into an enormous indoor water park, complete with slides, a lazy river, wave-pool, floating jellyfish and more. The largest water park in Asia, the Happy Magic Water Park is Beijing’s second most-visited tourist spot (after the Great Wall) and a great place to take the family.

More than just the Terracotta Warriors of Xi’an

The famous Terracotta Warriors are an amazing sight to behold. 2200 years old, they were discovered in 1974 by a local farmer. Each statue was meticulously carved, each one with its own unique features. Once you’ve marvelled at this incredible sight, head to Mount Huashan – an incredible natural wonder about 100km from Xi’an. Breathtaking views, perilous walking platforms (for the really adventurous), cable cars (for the rest of us) and a good dose of nature make this a superb option for anyone with a bit of extra time on their hands in or near Xi’an.

With local civilisations reportedly dating back to the 15th Century, Sichuan province is a fascinating region of China. It’s also the habitat of China’s distinctive pandas, and it’s where the famous Silk Road originated. It was the first place in China to use printed money, and is also the traditional capital of Chinese medicine. On top of all this, the Sichuan region is famous for its cuisine, it’s renowned for rich and fiery flavours. In short, there’s something for everyone here!

Whatever your plans in China, there are countless little-known treasures to be found, often overlooked and surprisingly close to the more famous sights. As the poet Robert Frost said:

”Two roads diverged in a wood, and I,
I took the one less traveled by,
And that has made all the difference.”