Crossing through seven time zones, across unique and varied landscapes and connecting Moscow to Russia’s far east is the Trans-Siberian railway. Covering 5,776 miles and taking a minimum of a week to complete – it is undoubtedly the greatest railway journey in the world. Having recently returned from our 15 day Highway to China tour, Michael Rees tells us about his unforgettable Trans-Siberian journey from Moscow to Beijing. 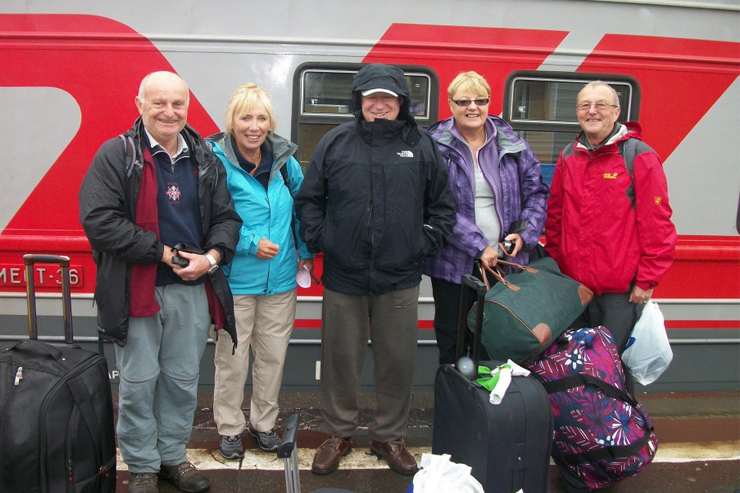 Leaving Moscow behind, with parts of the city appearing as though it had stood still in time since my last visit at the height of the Soviet era in 1967, we began our journey on the Trans-Siberian railway. Eating, sleeping and living for two weeks with fellow travelling companions – old and new, with conversations ranging from monosyllabic interactions with vodka-fuelled locals to in-depth discussions of personal medical matters with my mature group of companions. 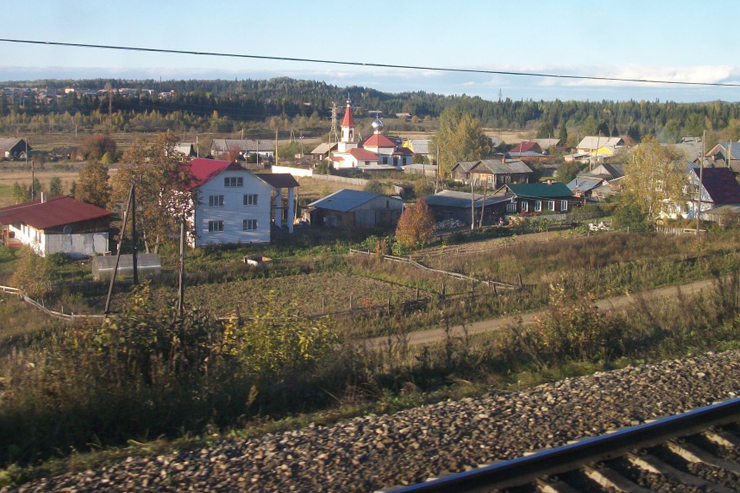 From Moscow to the Urals, the European barrier of Russia was mile upon mile of flat lands covered with deciduous trees in the early stages of autumn colours, this feature giving way to the unchanging Taiga as we travelled deeper into the heart of Siberia.

The antiquated toilets onboard were quite unique and just about acceptable, but personnel operations had to be performed between train stops (sometimes rather lengthy) as the stern faced provodistas (she who must be obeyed) attendants seem to take great delight in locking them up for longer than necessary. Food revolved around the special tap (The Samovar) in the carriage which supplies boiling water – Cuppa Soups are converted into creme de la creme luncheons after a few tots of vodka. 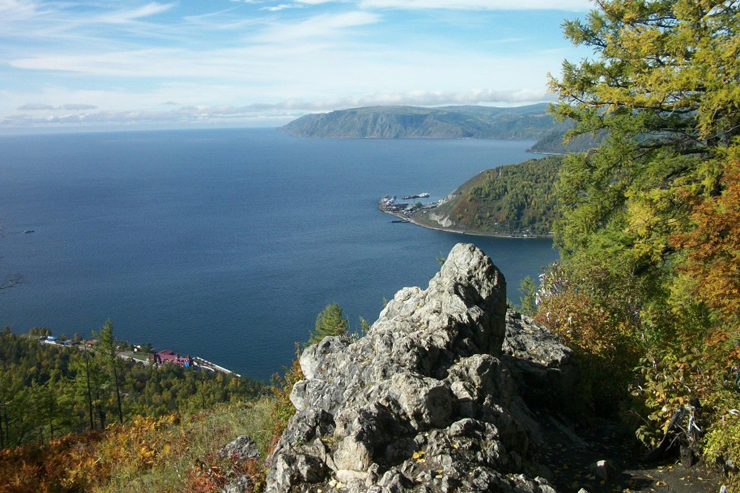 Then came one of my highlights of the trip, a few days staying on the banks of vast Lake Baikal (the largest freshwater lake in the world by far). Here I took the opportunity to trek the steep forested banks against the spectacular backdrop of snow-capped mountains. An awesome panorama.

From Irkutsk the Siberian forests gave way to rolling hills which eased into the grassy Steppes as the train approached isolated and land-locked Mongolia. Winter was on its way here – with big drops in temperatures paving the way for the long winter months to come. 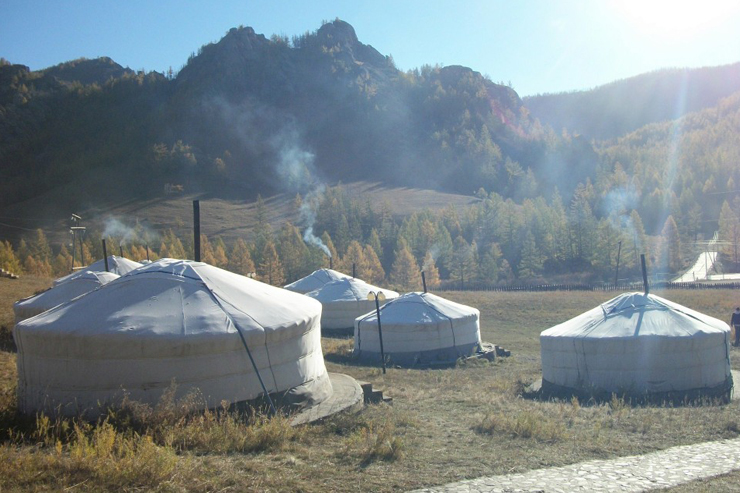 What followed was a stay in a traditional Ger camp (otherwise known as a Mongolian yurt), a few miles outside of the Mongolian capital of Ulaan Bataar. The Ger was remarkably warm and cosy, even in these sub-zero temperatures. The countryside around here abounded with amazing rock formations, and made for a wonderful setting for trekking to Buddhist retreats perched on mountain sides.

Then it was back on the train to cross the arid expanse of the Gobi Desert – a part of the journey where I joined fellow passengers spluttering and coughing our way into China in the dust filled compartments. A seven hour Mongolian Chinese border crossing delay was followed by the spectacular finale – majestic mountain scenery and glimpses of the Great Wall on our approach to bustling Beijing.

It’s now time for a much needed shower and of course a beer (or two).

If this sounds like your kind of adventure – check out our range of tours to experience the Trans-Siberian!

One comment on “An epic journey on the Trans-Siberian”