With an alluring mix of gorgeous beaches and sunny Mediterranean climate, ancient architecture and medieval cities, it’s no wonder that Croatia is one of Europe’s most appealing destinations. Croatia’s beautiful coastline is perhaps one of its biggest draw cards with UNESCO listed Dubrovnik, historically rich Split and picturesque Opatija serving as excellent starting points for sailing cruises around the island-studded crystal waters of the Adriatic Sea including the glamorous island of Hvar, forested Mljet and beach-haven Brac. This week we look at the highlights with our top 10 pick of the best things to see and do on any sailing trip in Croatia. 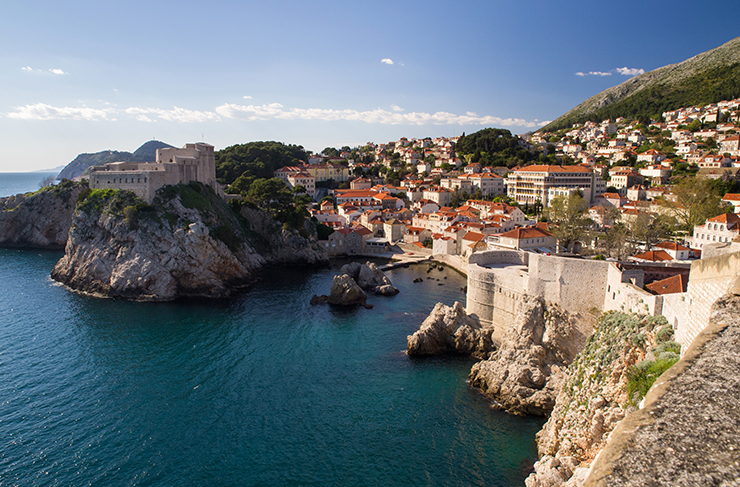 1. Wander through the Old Town in Dubrovnik

Labelled the ‘Pearl of the Adriatic’ by Lord Byron, the attractive UNESCO-listed city of Dubrovnik is Croatia’s most popular destination with magnificent fortified walls, ornate palaces, monasteries and baroque buildings standing on marble streets. Dubrovnik is also blessed with a divine landscape of beaches, woodland and gorgeous islands littering the crystal seas. 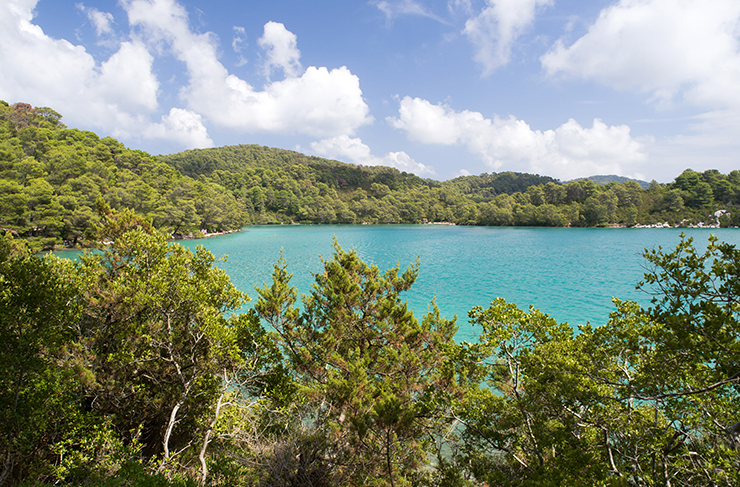 2. Discover the Green Island of Mljet

Carpeted with verdant forest, a sprinkling of fields, charming vineyards and tranquil villages, the beauty of Mljet has to be seen to be believed. The western half of the island is a stunning national park characterised by two deep lakes. With five distinct forest tree varieties, abounding fauna, plus lush vegetation, it’s easy to see why Mljet is called the ‘Green Island’. 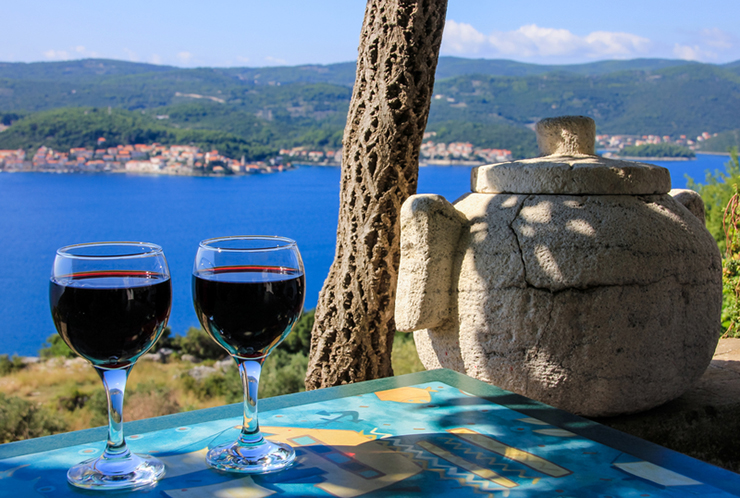 Situated just off the Dalmatian coast, the island of Korcula’s dense woodland, pretty coves and undulating hills provide plentiful natural beauty whilst the island’s old walled town is reminiscent of a smaller Dubrovnik. Red-roofed houses, striking round towers and stone streets characterise The Old Town and outside of this vineyards produce some of the country’s finest wine and olive oil. 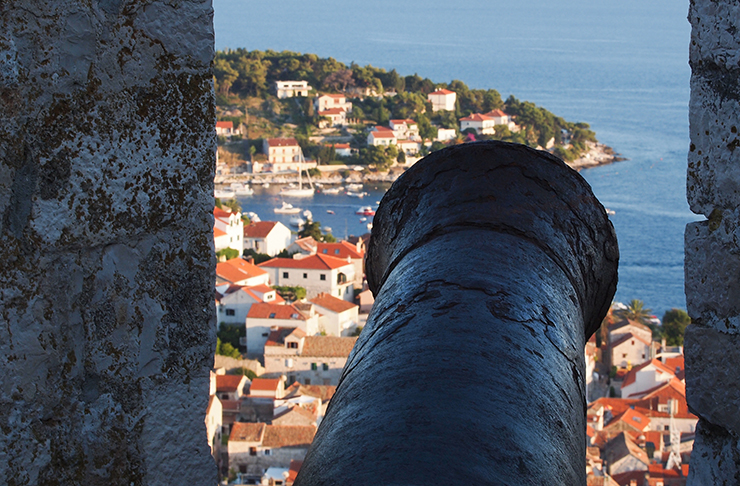 Known as Croatia’s greenest and sunniest island, Hvar has quickly become an essential stop for those seeking an island paradise. Beautiful lavender fields, serene villages and hills covered with pine forest decorate the interior of the island whilst medieval Hvar town has beautiful architecture, an attractive seaside promenade and a handful of small rocky beaches. 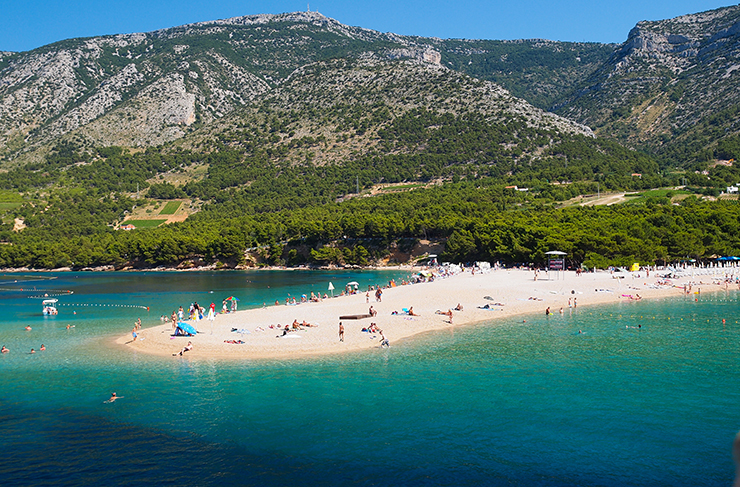 Home to the highest peak of all Croatia’s islands, Brac features a landscape of karst limestone coastline, rolling valleys, sandy beaches, pine forests and numerous gullies and coves. With arguably one of the Adriatic’s most beautiful beaches, Brac is not only a place of exceptional natural beauty but also rich historical heritage with a number of folk festivals and cultural events. 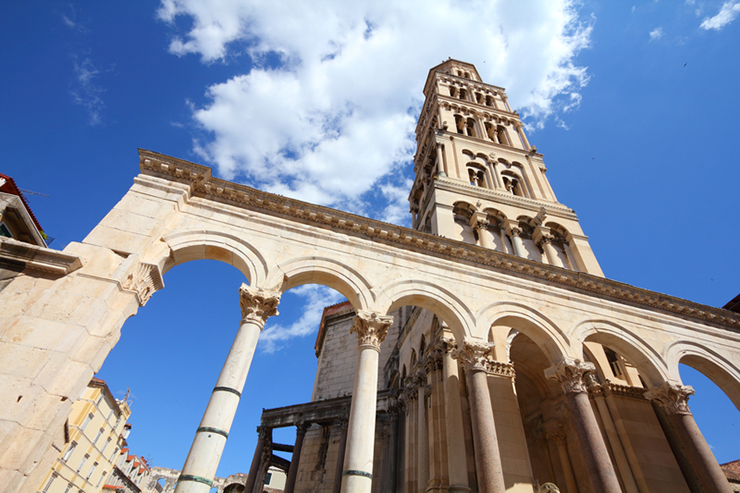 6. Climb the bell tower in Split

In the heart of Dalmatia, Split is renowned for its variety of archaeological, historical and cultural monuments among them the UNESCO-listed Diocletian Palace. Climb to the bell tower in the palace for wonderful views of the city. A centre of culture, Split has a number of museums, the National Theatre and hosts a summer music festival. 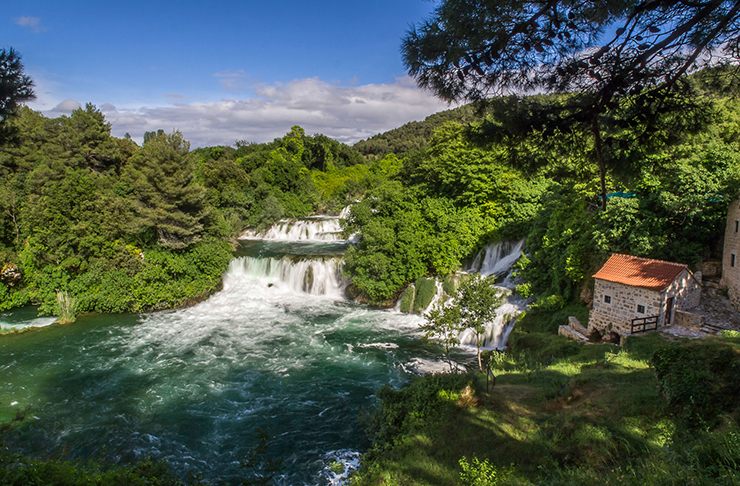 7. Swim under a waterfall in Krka National Park

Scenic Krka is one of Croatia’s most popular national parks with exceptionally preserved ecosystems of karst mountains and cascading lakes, renowned for its startling array of colour ranging from azure blue to emerald green. Both parks are rich in flora and fauna, home to a number of endemic species. The parks can be explored via scenic footpaths and boat trips and make for an excellent day trip. 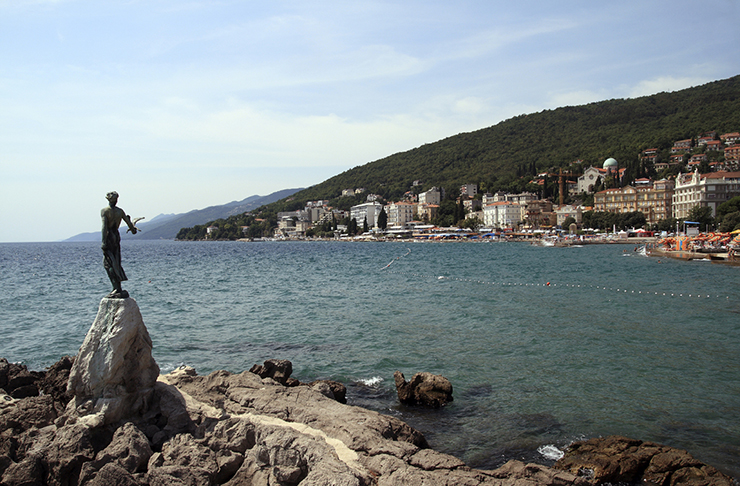 8. Stroll along the promenade in Opatija 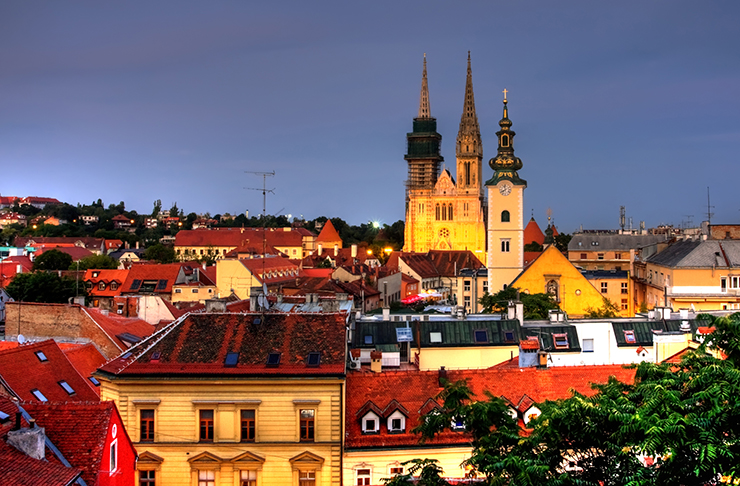 9. Explore the capital of Zagreb

Blessed with a favourable setting on the southern slopes of the Medvednica Mountain along the banks of the Sava River, the capital of Croatia is the cultural heart of the country and combines the best of Western and Eastern Europe. Elegant architecture, fine restaurants, charming markets and fashionable galleries are complemented by refreshing stretches of parkland, making Zagreb a great destination on Croatia’s mainland. 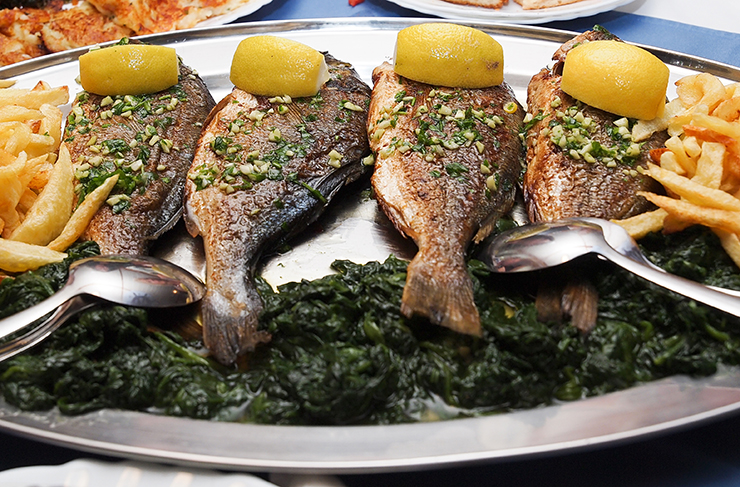 Have a look at our range of Croatia sailing holidays and tours to discover these highlights for yourself.

One comment on “Top 10 Things To Do in Croatia”