Reykjavik, the world’s most northerly capital may be small but it is a great place to spend an extra day or two when you’re in Iceland. Our very own Ann Amies has just returned from a trip to Iceland after travelling on our 5 day Land of the Northern Lights tour, and takes us on a journey through the city.

Why not start your day with a brisk walk along the Sculpture and Shore Walk next to ‘Saebraut’ – the road that runs along the shore. You’ll come across Solfar (the Sun Voyager) by Jon Gunnar Arnason – probably the most photographed sculpture in Reykjavik and great for pictures as long as there aren’t too many people climbing all over it! On a clear day the views from the shore are stunning with snow capped mountains on the neighbouring islands in full view. 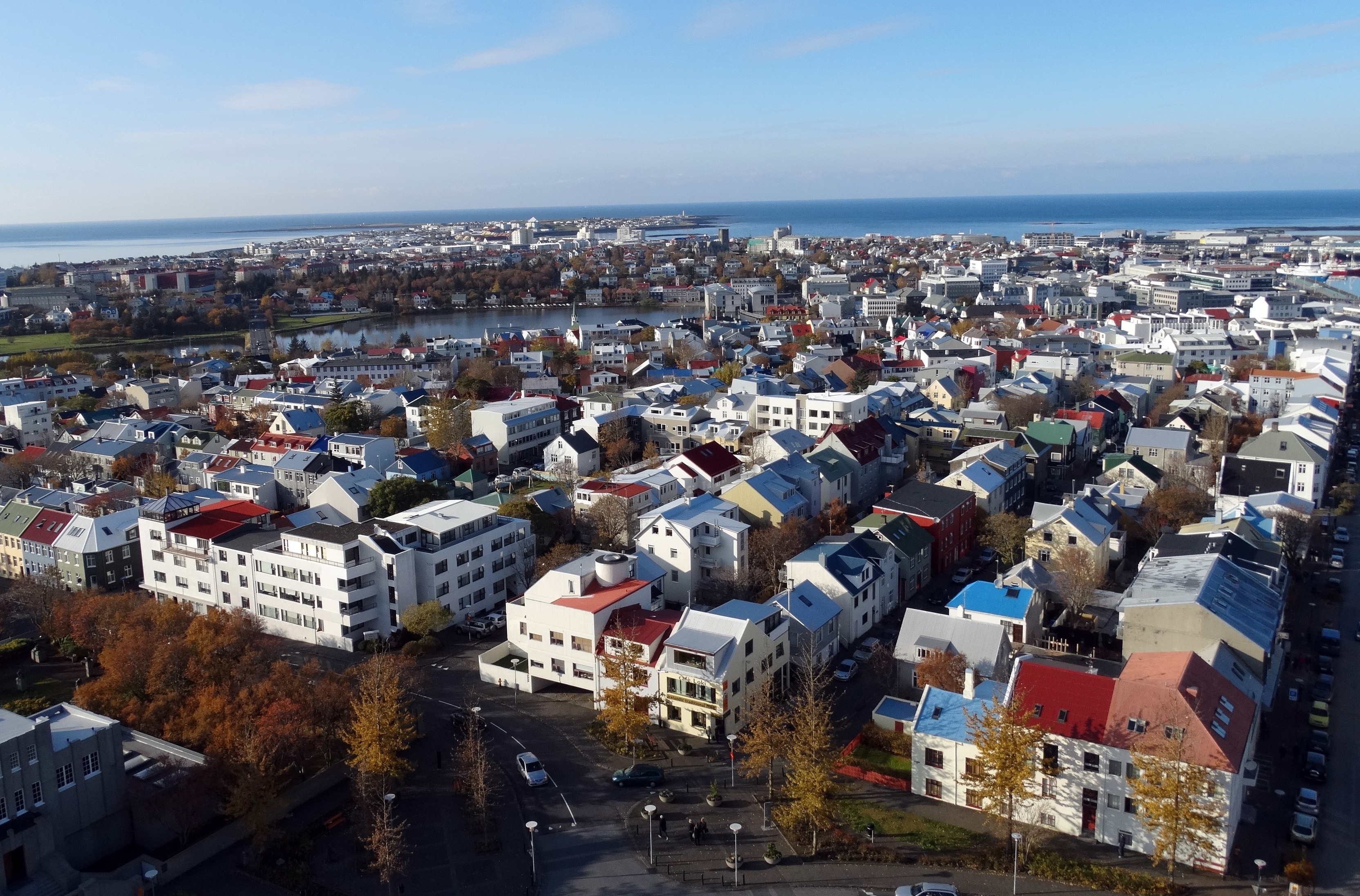 Probably the most famous building in Reykjavik is the iconic Hallgrimskirkja Church which can be seen from nearly all parts of the city. Standing directly in front of the church is a statue of the Leifr Eiricsson – son of infamous Erik the Red.

For a small fee you can take the lift up to the top floor of the church where you’ll be greeted by fantastic panoramic views of the city.

No trip to Iceland would be complete with learning a bit about the volcanic eruptions that have shaped the country. An hour’s visit to the Volcano House in Reykjavik allows you to watch the Wonders of Volcanoes documentary. This two part film follows the stories of the 1973 eruption of Vestmannaeyjar on the Westman Islands and the famous 2010 Eyjafjallajokull eruption that shut down European airspace for nearly a week. The Volcano house also has a small gift shop where you can buy volcano based souvenirs including ash form Eyjafjallajokull. 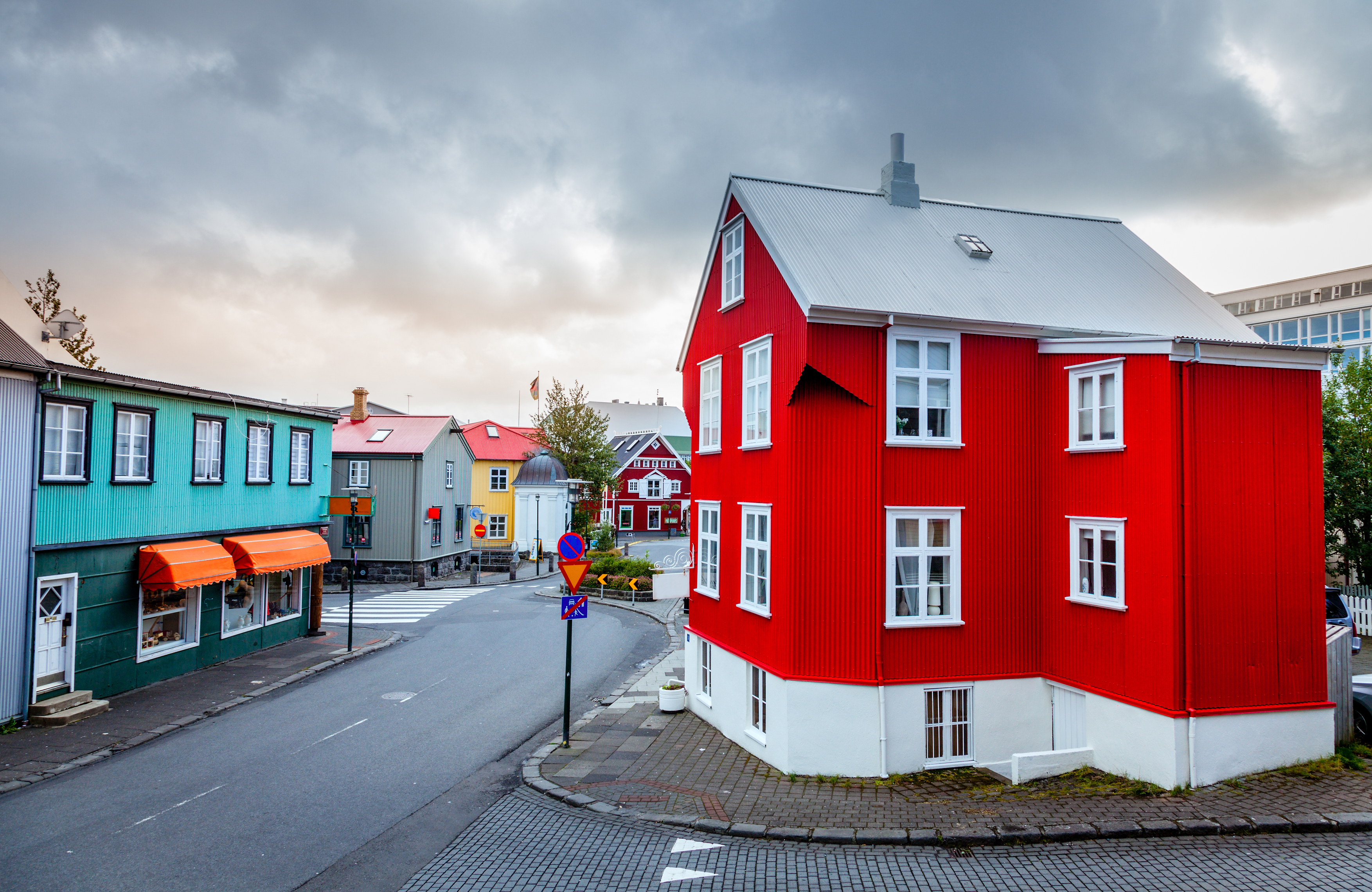 Reykjavik is also a great place to eat with lots of restaurants and cafes dotted around the city from traditional Icelandic cuisine to Chinese, and Thai to pizza. One of the city’s cult eateries is Baejarins Beztu Pylsur – a harbourside hot dog van that may not look anything special but always has a long line of customers waiting to sample the ‘Best hot dogs in Europe’. But whatever you decide – you certainly won’t go hungry!

To find out more about Ann’s trip to Iceland, please email her on [email protected].