Even in an age of computer effects and digital editing, nothing quite beats shooting on location using nothing more than the raw beauty of what is on offer. In this week’s photo showcase we’ve taken a look at classic and recent films that really make the most of striking landscapes and man made wonders around the world. Whether its the vast red desert of Wadi Rum setting the scene for the 1962 film Lawrence of Arabia, or the striking volcanos, waterfalls and snow-laden landscapes of Iceland taking centre stage in the 2013 film The Secret Life of Walter Mitty – here are our top eight picks.

Perhaps the most iconic landmark in all of Cambodia, this legendary lost city is home to over a thousand temples, ranging from piles of rubble intertwined with tree roots to the magnificent Angkor Wat – so it’s no wonder why it captured the attention of director Simon West while filming Lara Croft – Tomb Raider. The complex is the site where in the film Croft must retrieve part of an ancient artefact and there meets a mysterious young local girl. 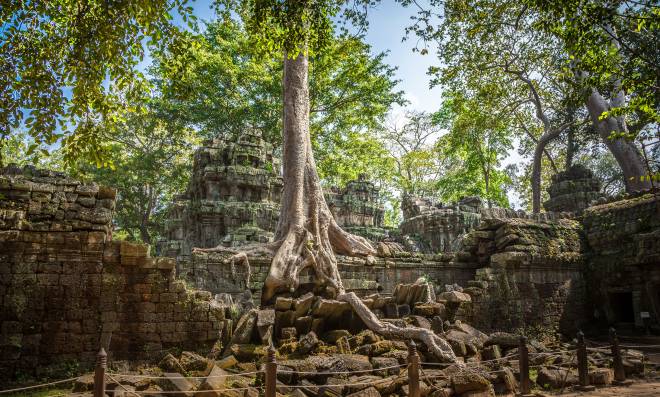 Situated in the foothills of the southern slopes of the High Atlas Mountains, the UNESCO-listed fortified city of Ait Benhaddou boasts some of Morocco’s most beautiful kasbahs and has featured in a number of international films, most notably as the backdrop of Gladiator. In the 2000 film, Ait Benhaddou was chosen to represent the small African village where Maximus – played by Russell Crowe, is taken into slavery and later trained as a gladiator. 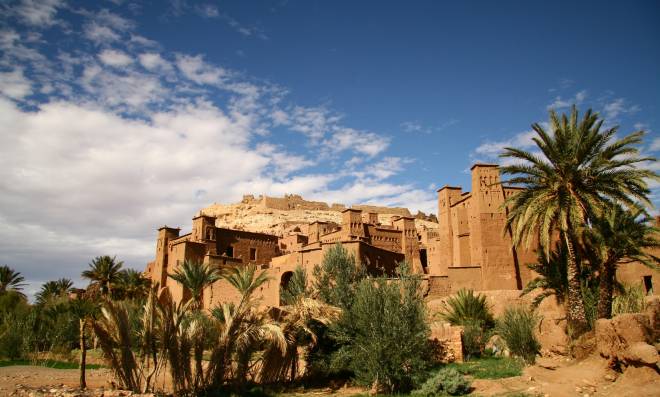 A vast, silent landscape of ancient riverbeds, stretches of pastel-coloured sandy desert and amazing rock formations, this incredible desert formed the backdrop for the award-winning 1962 film Lawrence of Arabia. Without computer effects and modern day digital trickery, there was only one way to film in 1962 – in person and on-location. The result is a spectacular film – which introduced audiences to extraordinary landscapes in places like Wadi Rum. 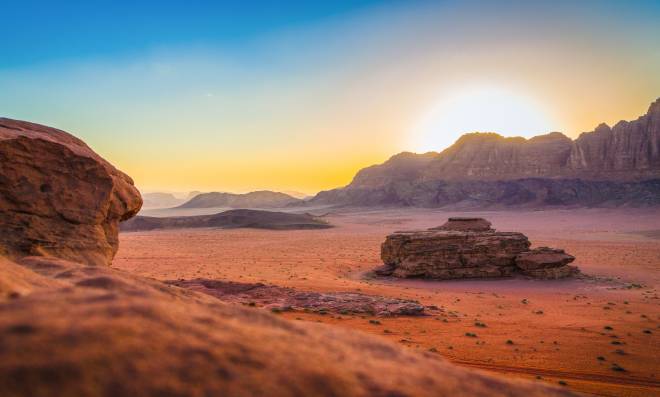 While Walter – played by Ben Stiller, travels far and wide during his adventures in 2013 film The Secret Life of Walter Mitty, it may be surprising to know that the majority of the scenes were actually shot in Iceland – including those depicted to be in Greenland, the Himalayas and Afghanistan! With an incredible and diverse landscape it is no wonder why Iceland was chosen to set the scene for some of the most striking moments in the film. 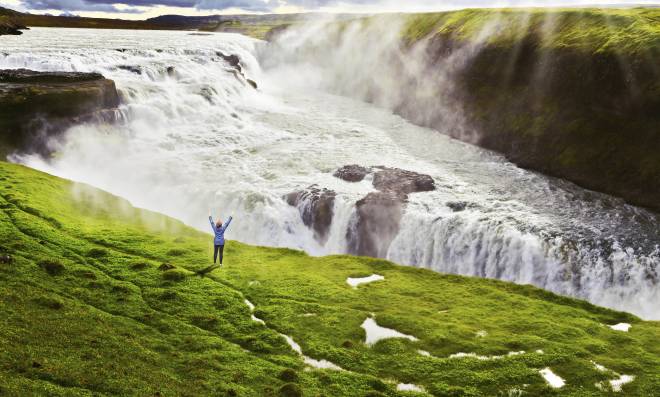 Having been all but lost to the modern world until 1812 when it was rediscovered, it only seems appropriate that in the 1989 film Indiana Jones and the Last Crusade Petra’s iconic Treasury played the role of a secret temple that had been lost for hundreds of years. Entering the city through the towering cliff walls of the Siq to stumble upon the famous facade of the Treasury, any visitor can have their own Indiana Jones moment here! 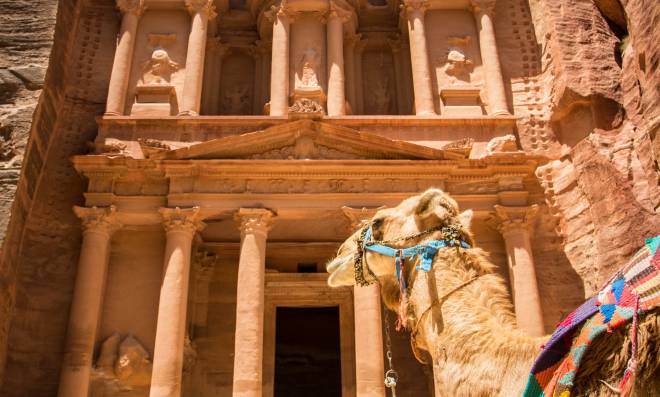 Upon arrival in Tokyo, the hustle and bustle of Japan’s capital city will hit you straight away, with the huge crowds, neon lights and something new around every corner. And that is just what protagonist Bob Harris, played by Bill Murray, experienced when he arrived there in the 2003 film Lost in Translation. Mostly set in the modern Shinjuku and trendy Shinbuya districts in central Tokyo, Bob is taken aback by the dazzling lights and vibrant atmosphere of this buzzing city. 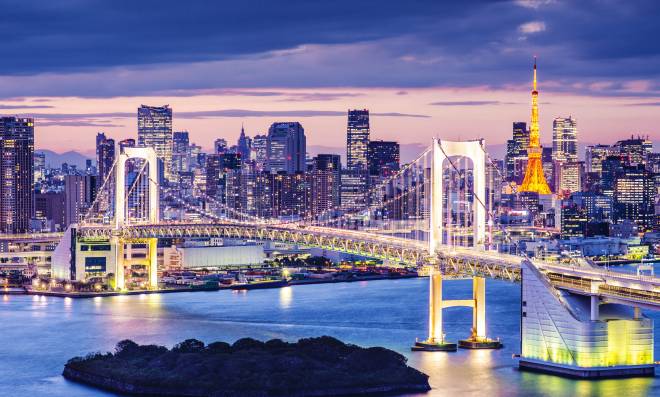 Fans of the 1985 drama Out of Africa – and the steamy on screen romance between Robert Redford and Meryl Streep, will be happy to know that it is still possible to visit the old farmhouse where the film was shot – and where Karen Blixen, the author of the famous autobiography of the same name, lived for almost two decades. Today the charming old farmhouse has since been converted to a museum with original decor and movie props and has a lovely garden and restaurant. 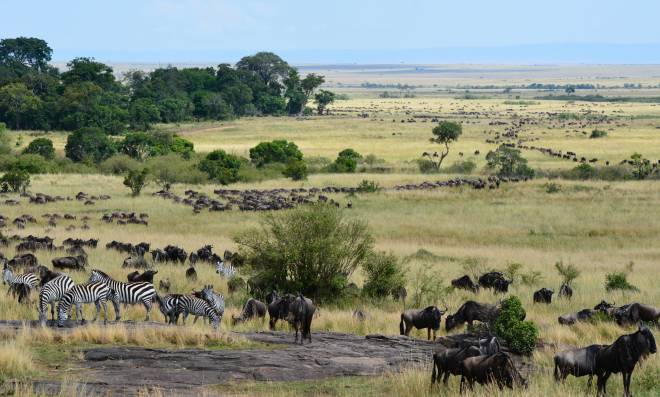 Film: The Spy Who Loved Me
Location: Cairo, Egypt

There is no doubt that James Bond has more than a few stamps in his passport and in the 1977 film The Spy Who Loved me, 007 finds himself in Egypt. From the bustling capital city of Cairo and the iconic Pyramids of Giza, to the maze of columns at Karnak Temple in Luxor and the iconic Great Temple of Ramses II at Abu Simbel, James Bond makes his rounds in Egypt, with some of its most famous monuments serving as the backdrop. 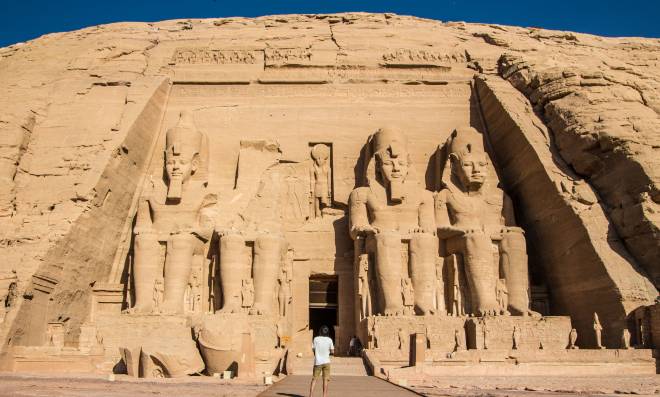