Last week I started telling us about my 15 day Peruvian adventure with highlights of my time in Lima and Cusco. This week I embark on the Salkantay Trek to Machu Picchu, explore the Sacred Valley and learn the difference between llamas and alpacas.

Heading back to the hotel it was time to pack for the Salkantay Trek, an alternative to the more popular Inca Trail and Lares Trek to the legendary lost city of Machu Picchu. An early morning drive took us to the starting point of our trek, which would wind steeply up through snow-capped mountains to a height of 4,600 metres above sea level. While the view at the start of our trek was indeed picturesque, the altitude quickly kicked in resulting in headaches and dizziness for some of our trekking group.

For the next couple days we trekked during day light hours and spent our nights at rustic simple camps, sitting around camp fires, eating hot meals and sharing stories. Unfortunately due to rainfall a section of our route was inaccessible which meant we had to travel part of the way by road to where the trek follows the train tracks to Aguas Calientes. Upon arrival we checked in to our hotel Casa Andina where we would rest up before our final leg to Machu Picchu the next morning. 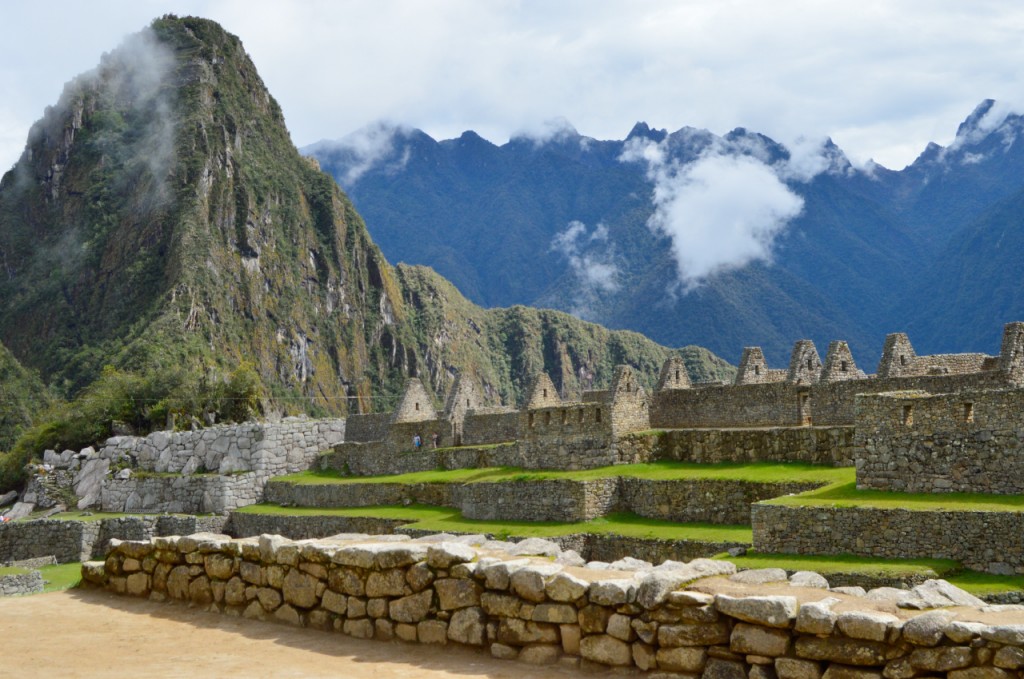 After another early start we were greeted with amazing views when we finally arrived at Machu Picchu. With so many ruins in such a picturesque setting I went snap happy, literally taking hundreds of photos as I wandered around the site. The later in the day the worse the crowds get, so I would definitely say an early start is worthwhile so you can enjoy as much of the site as possible before the swarms arrive.

Returning to Aguas Calientes there was time to relax and have a bite to eat before making our way to the train station for our vistadome train back to Cusco. While the views out of the train window were pretty, after spending a few days trekking through the wilderness nothing would quite compare to what we had seen for ourselves.

The next morning we were off to see the Sacred Valley of the Incas. Picked up from our hotel our first stop was to a smallholding where we learnt how to tell the difference between llamas, alpacas and vicunas. We also got to see the local way of weaving and some of the many different types of potatoes – who knew Peru had over 3000 varieties of potatoes! There were potatoes of different colours and shapes, some stripy, some knobbly, wrinkled and everything under the sun. 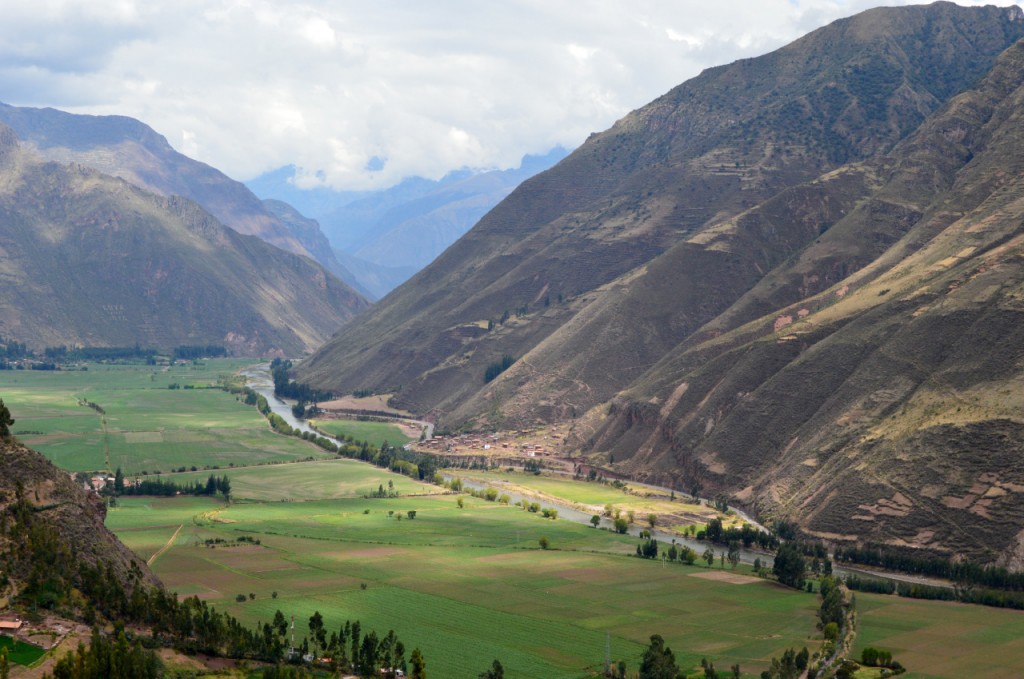 From here we continued on to the Sacred Valley. As you drive along here you are surrounded by terraces, testament to the Incan legacy that once prevailed here. At one point I was even lucky enough to see the terraces actually being used for growing crops; it was quite amazing to see them being used today in a way they were originally designed for such a long time ago. After a lunch of Alpaca (which I thought tasted like beef, but is apparently healthier as it has no cholesterol), our next stop was Ollantaytambo, which was especially pretty in the sunshine.

The next day it was time to head back to Lima, where we set aside our trekking gear and repacked our bags with lightweight clothes and mossie repellent for the final leg of our trip to the Amazon Jungle.

Stay tuned next week to read about Charlie’s stay in the Amazon Jungle.