The alluring mix of imperial cities, bustling souks, spectacular landscapes, and spicy aromas are some of Morocco’s biggest drawcards. From towering Todra Gorge to the sensual assault you’ll likely receive in Marrakech. But things would not be the same without the colourful culture and friendly people of Morocco. No matter where you travel to across the country, you are bound to come across smiling faces and welcoming open arms – plus some serious expressions too. Snake charmers and performers in Djemaa el Fna. Smiling children running around the backstreets. Stern guards and soldiers at some of the country’s important locations. And not forgetting the lolling tongues of camels, holding so much importance to so many people in Morocco. Just watch out for their tendency to spit!

This week’s colourful photo showcase is all about the people of Morocco, from street entertainers and musicians to camel herders and nomadic Berbers. After you’ve had a look at some of Morocco’s faces, why not browse our range of trips to the country? We visit all the main attractions, including Marrakech, the Saha Desert, Chefchapouen and Rabat. So you can meet many of the people shown here in person. Morocco is a wonderfully diverse and dynamic destination. So, what are you waiting for? 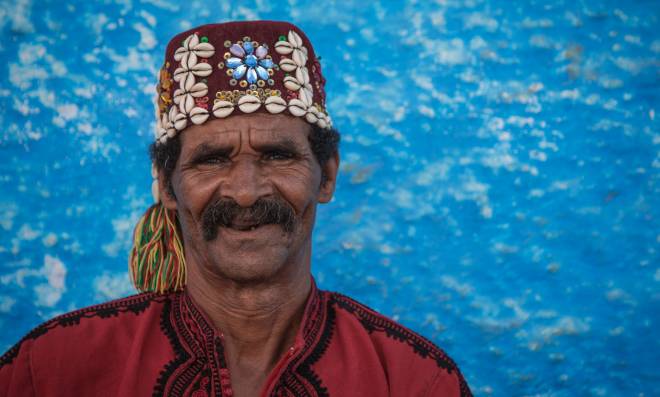 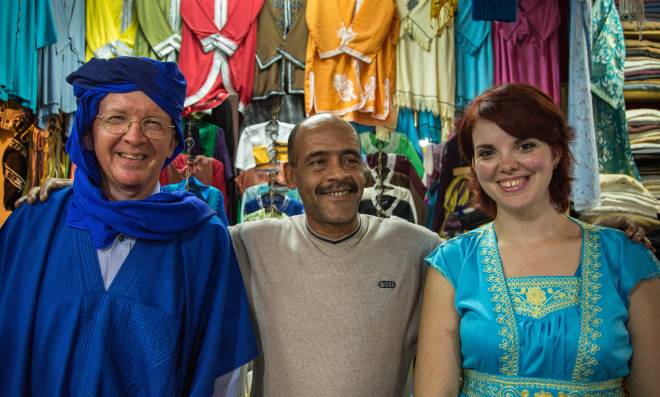 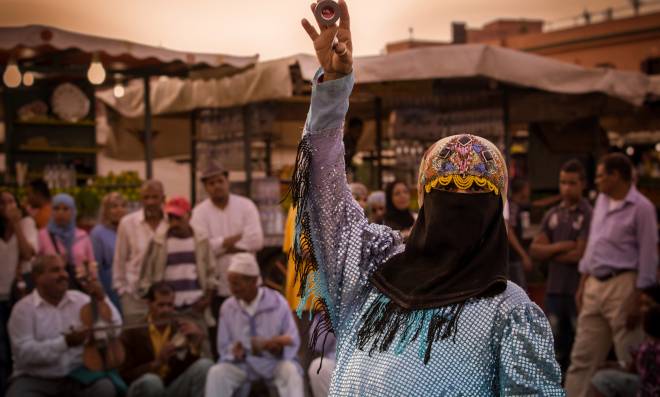 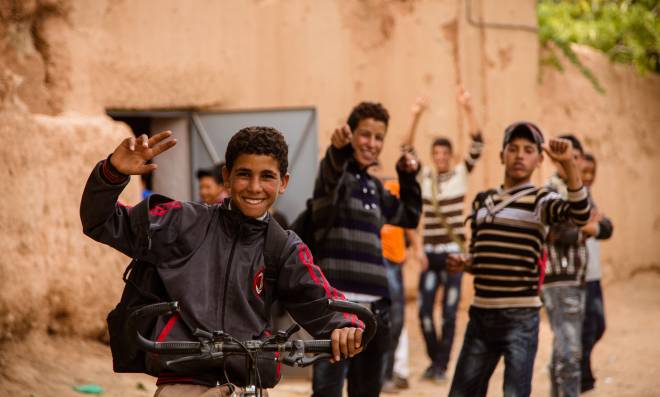 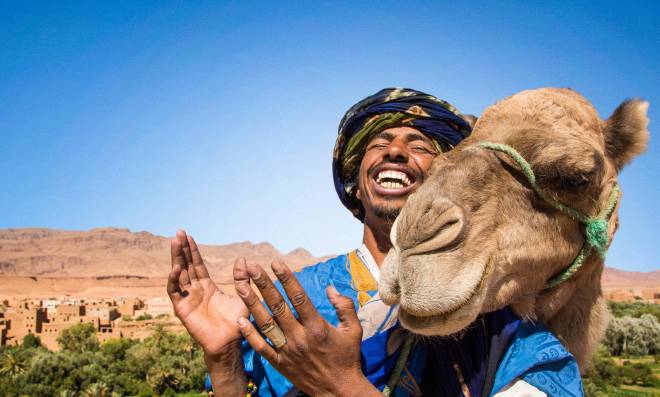 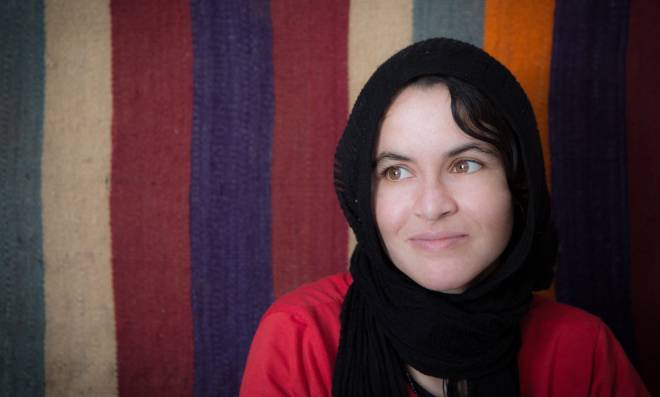 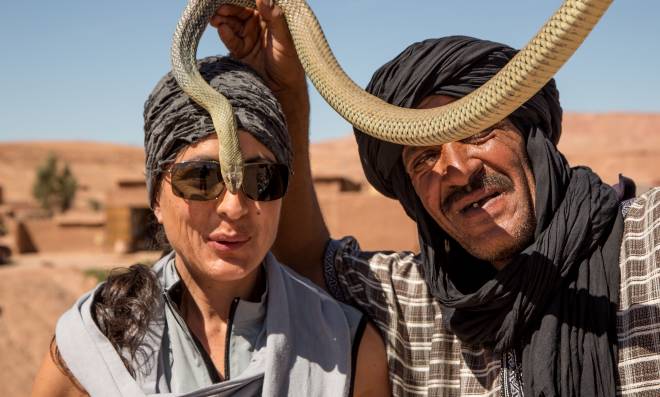 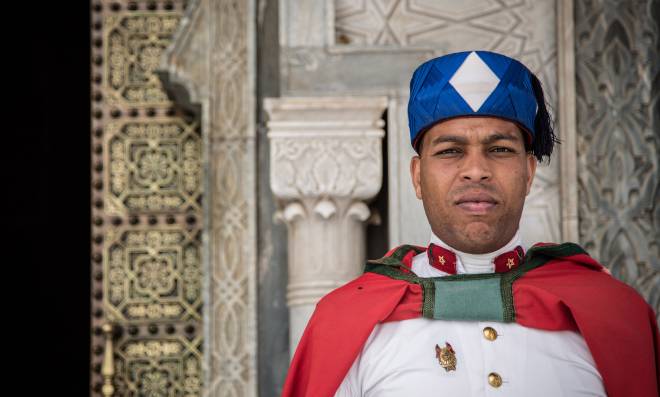 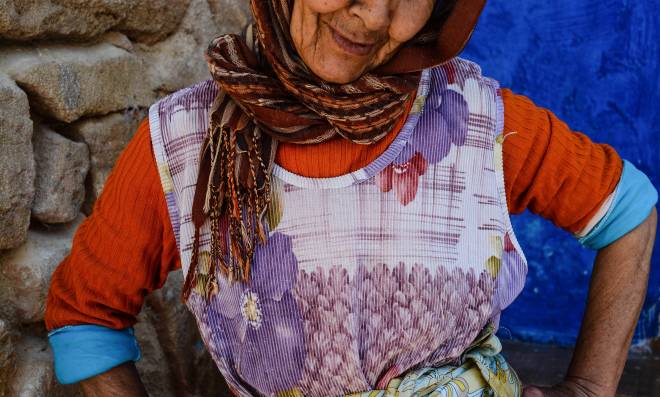 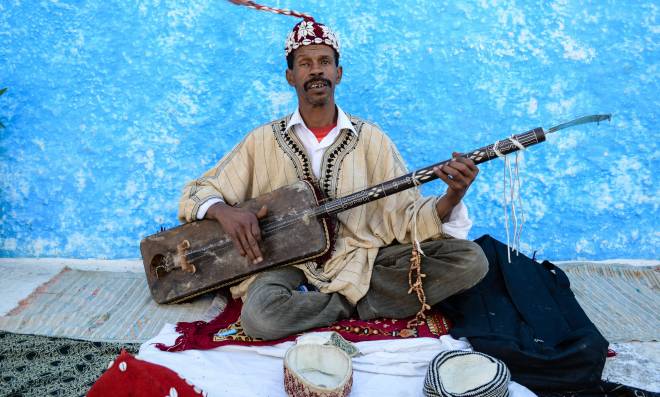 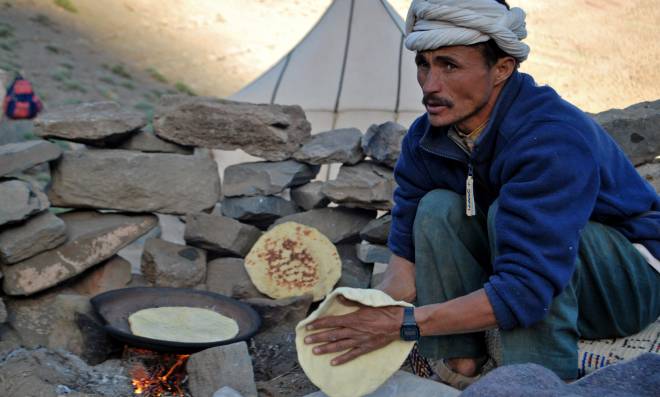