There is no better way to experience the rich cultural heritage and society of a destination than by joining the revelry of one of its vibrant local festivals. Whether you want to throw colours at Holi or barter for livestock at the Pushkar Camel Fair, eat moon cake or send a lantern into the night sky at the Full Moon Festival in Vietnam,  spice up your holiday at the legendary Rio Carnival in Peru, or cheer on your favourite rowers at the Dragon Boat Festival in China – there is something for everyone. This week’s photo showcase features our pick of some of the best festivals in far flung destinations around the world.

Famed as the biggest, most colourful and best choreographed street carnival in the world, the legendary Rio Carnival is a time to sing, dance, party and have fun whilst immersing yourself in true Brazilian spirit. Perhaps one of the biggest highlights is the exciting Samba Parade where hundreds of fabulous floats cruise the streets whiles dancers dressed in sensational costumes samba along to the infectious rhythm of the percussion bands. 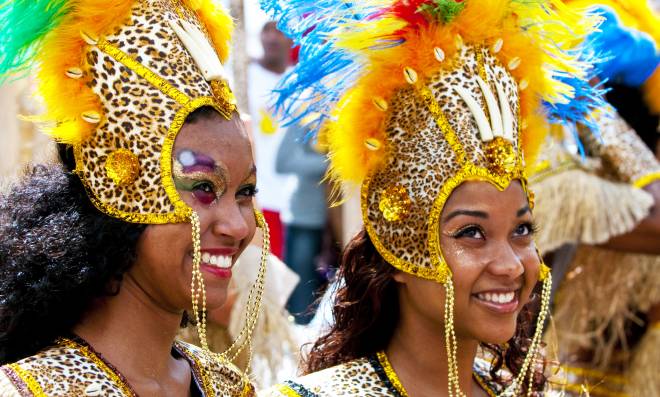 Perhaps the most famous of all Indian festivals, Holi is also one of its most joyous and messy. People take to the streets across the nation to throw powder bombs, fire water pistols and splash coloured water as they run through the streets. While the myths and legends surrounding this colourful event differ around the country, the basic principle remains the same. Holi is meant to symbolise the triumph of good over evil, the importance of love and happiness, and supports the formation of new friendships. 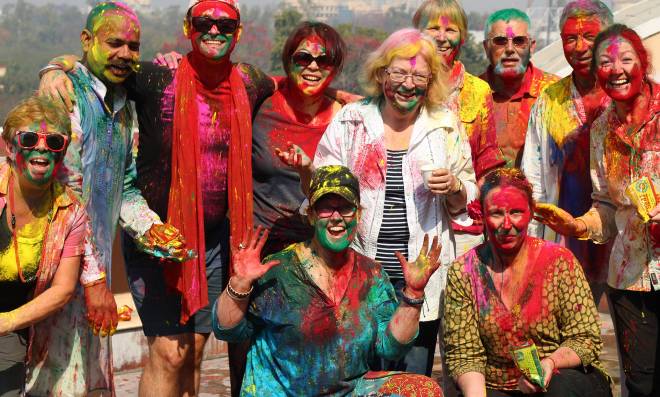 As one of the oldest festivals in China, the history of the Dragon Boat Festival is steeped in myth and legend. Today it is celebrated with fever across the country with traditional dancing, rhythmic music, plentiful food and riotous roaring as locals cheer on their favourite boat as they swiftly scull down the waterways. Join the celebrations in Suzhou and marvel as ornately decorated boats carved and brightly painted from snout to tail race down the waterways edged on by a beating drum at the stern of the boat. 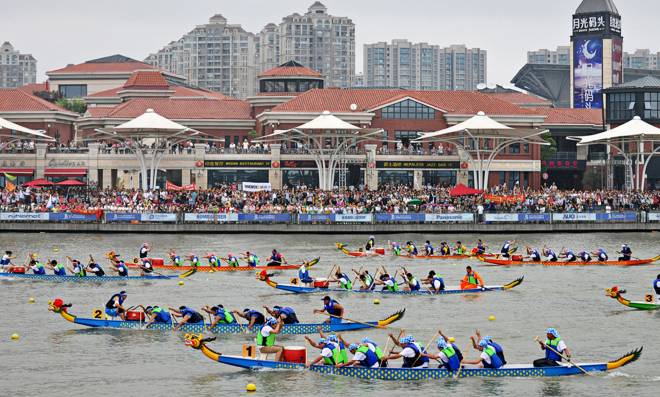 If travelling from Moscow to Beijing aboard the legendary Trans-Siberian, stop in Ulaan Baatar in time to witness the spectacle of the opening ceremony of the Mongolian Naadam Festival. Watch as the locals battle it out in the three manly games – archery, horse riding and wrestling. Spanning three days in July, the festival was originally military based but is now held to commemorate Mongolia’s declaration of independence. 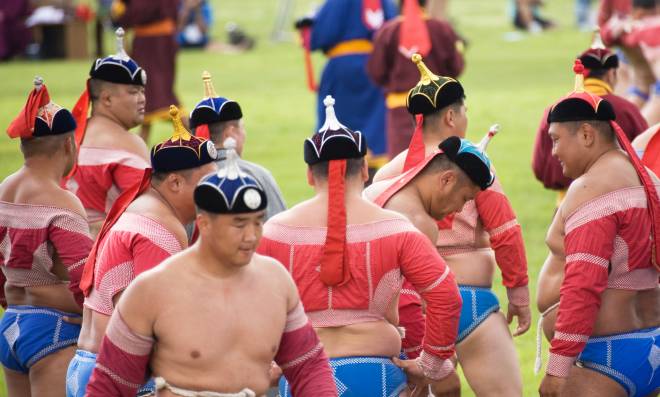 Spanning ten days, this annual Buddhist celebration sees Sri Lanka’s easy-going hill city of Kandy burst into a vibrant display of dance, music and colourful costumes, plus don’t forget the one hundred strong parade of lavishly decorated elephants. See the best of central Sri Lanka and join the festivities of this exhilarating festival, also known as Esala Perahera or the Festival of the Sacred Tooth. 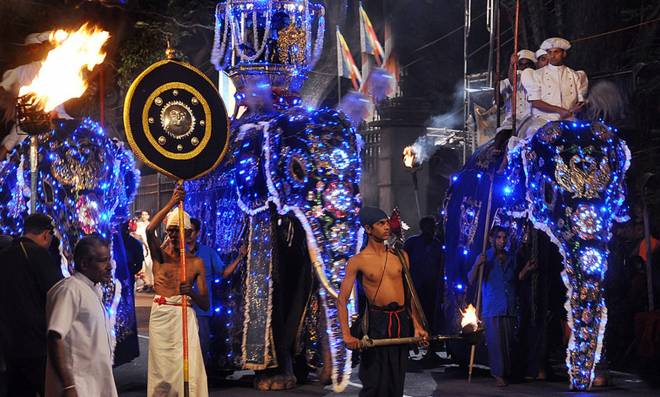 Vietnam’s Full Moon Festival is as fascinating as it is beautiful. Locals gather with family and friends to give thanks for what they have, and to wish for what they do not. Witness as thousands of beautiful lanterns are released into the night sky or onto a local river and consume traditional mooncakes. Join us to celebrate the Full Moon Festival in the charming riverside town of Hoi An where festivities are at their best, and take in the highlights of Vietnam. 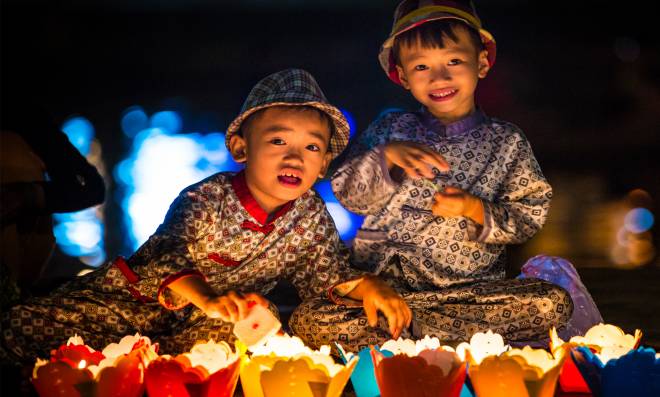 There is no better way to experience the beauty of Japan in autumn than in Takayama, a small town in the heart of the Hida Mountains. Here you can witness a huge procession of festival floats passing through the streets, accompanied by hundreds of locals in colourful traditional dress during the Takayama Autumn Festival. These ornately decorated floats will feature intricate mechanical dolls, which move and dance to the rhythm of music under the control of skilled puppeteers hidden within the floats. 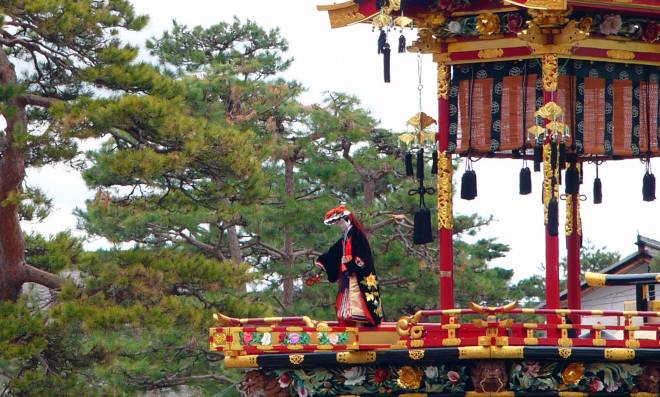 This special Thai festival celebrates the end of the rainy season, when locals float thousands of beautifully coloured, candle-lit lanterns into the local river for good luck in love and life, and launch paper lanterns into the sky to send their troubles away. Explore the Kingdom of Thailand from bustling Bangkok to the ancient ruins of Ayuthaya and the hill tribes of Chiang Rai, and marvel as lanterns light up the night sky in Chiang Mai. 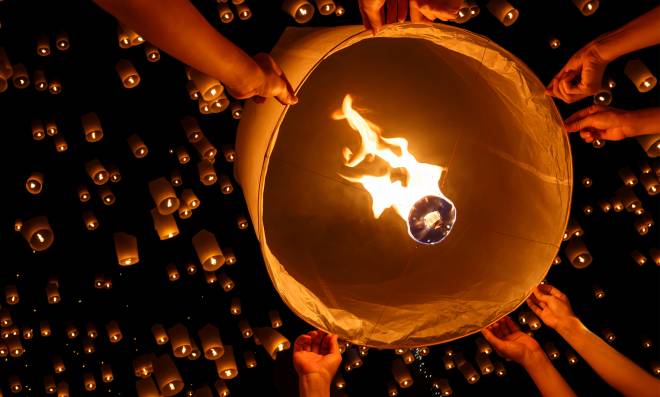 Every year on the dark nights of Diwali, the sound of firecrackers announces the celebration of India’s favourite festival. Locals decorate their homes with flowers and mango leaves, deck themselves out in new clothes, light clay lamps, set of fireworks and exchange sweets and gifts with friends and family. Join us this year to celebrate Diwali – Festival of Light and tour India’s famed Golden Triangle, taking in Delhi, Jaipur and the majestic Taj Mahal in Agra. 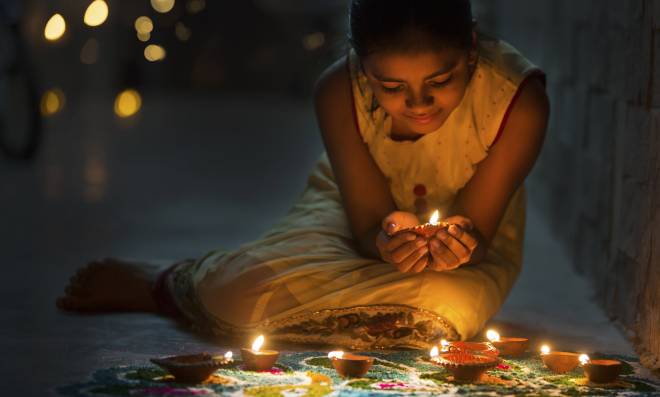 Discover the fascinating display of cattle trading, religious pilgrimage, celebration and festivity at India’s legendary Pushkar Camel Fair. Aside from the serious business of livestock trading, there’s the longest moustache competition, a camel beauty pageant, cricket matches, performers, snake charmers and hundreds of authentic stalls to explore. See the sights of the Golden Triangle before joining the colourful festivities of the Puskhar Camel Fair in Rajasthan. 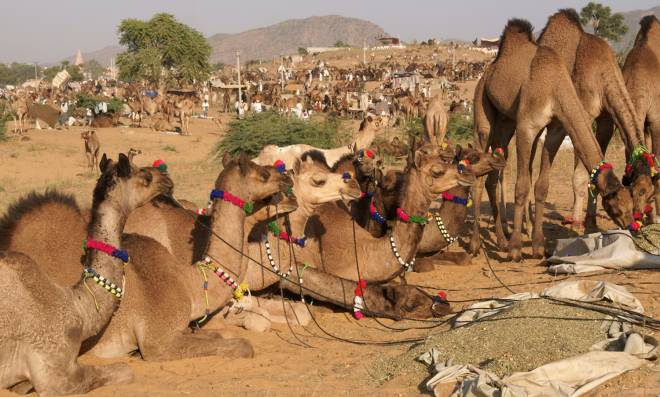 Held within the Odori Koen Park in the heart of the city, the Sapporo Snow Festival one of Japan’s largest winter events attracting two million people every year from at home and abroad. During the seven day festival Odori Koen Park is transformed into a winter wonderland, with larger-than-life snow sculptures and ice statues dotting in the park grounds. 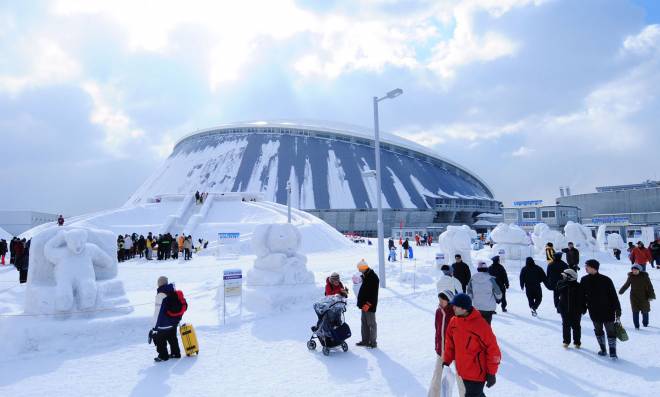 Head north to the winter wonderland of Harbin and see the ice sculptures of the world-famous Harbin Ice Festival. Talented ice sculptors from all over the world descend on the festival every year to construct sculptures on a massive scale, from exquisitely-detailed buildings of ice to models of world-famous monuments and enormous ice slides. See the treasures of this ancient land over Christmas and New Year, plus marvel at the incredible creations of the Harbin Ice Festival. 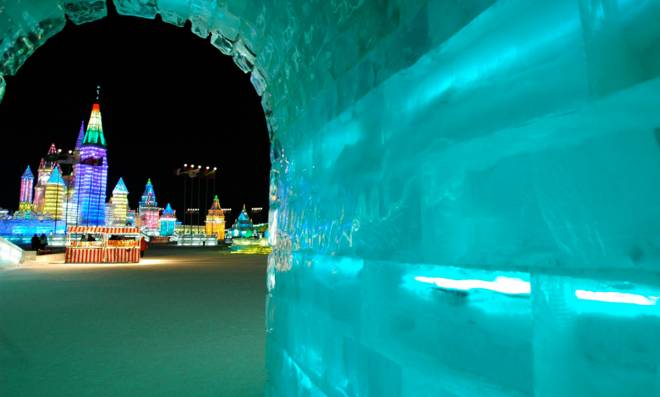