This past year has flown by and once again it is time for us to commend and show our appreciation for the biggest stars at On The Go Tours – our local tour guides. In 2014 we announced our first ever Tour Guide of the Year Awards, recognising the best tour guides in seven of our key destinations. In appreciation of all of their efforts, each of our winners were given an award certificate and a free holiday to another one of our key destinations. We’re pleased to announce that this year we’ve got another great batch of winners who through their hard work, knowledge and passion have given our travellers an amazing holiday experience, and who’ve most certainly raised the bar for next year.

Our Tour Guide of the Year Awards will be continuing next year, so if you think your guide deserves to win in 2016 be sure to leave us a review on our Facebook page and mention him or her.

Winner: Tong Aizheng (Stephanie)
Her prize: A trip to Russia

Stephanie has been a tour guide for seven years and part of the On The Go family for six. Her favourite site in China is the Great Wall as it shows off their culture, but she also likes climbing the rice terraces of Gullin as it shows a different side of their country and has beautiful views. When asked what she likes most about guiding she said: "Being a guide is the best choice I have ever made in my life, because I am seeing people, learning from people and communicating with people from all over the world. I am not just a 'postcard' of my country but also l am the 'mum' for the people I have met along the tour! Meanwhile the people bring a lot of new different ideas of life and a different angle of seeing the world! So I really enjoy being a guide." 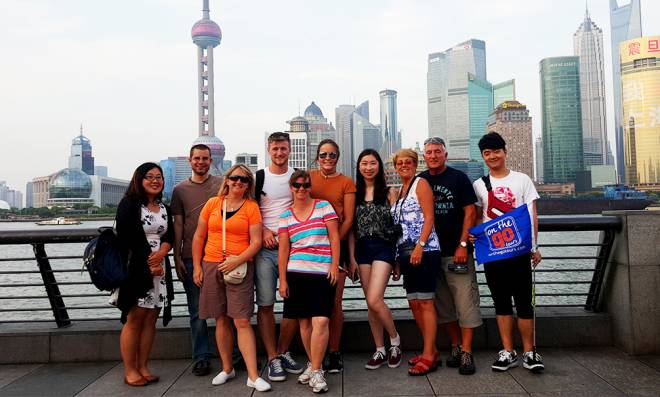 Winner: Mohamed Saiid
His prize: A trip to Vietnam

Mohamed has been guiding for the last ten years and became a valued member of the On The Go team eight years ago. His favourite site in Egypt is the temple of Abu Simbel and when asked what he loves most about guiding he said: "I like meeting new people and showing them Egypt. I love guiding so many people from all over the world and learning about their cultures and what brought them to Egypt. It also gives me the opportunity to serve my country." 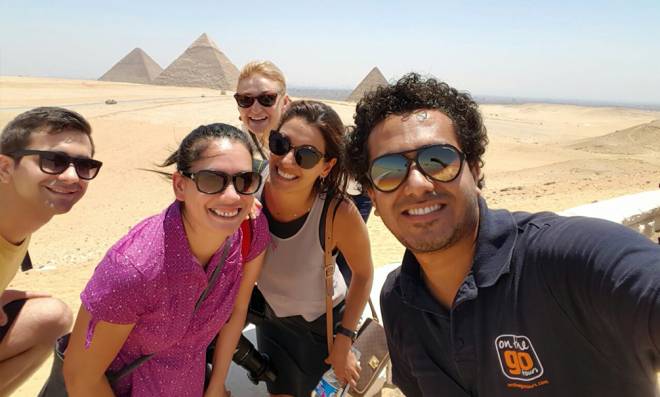 Winner: Satendra Sharma
His prize: A trip to China

Satendra has been working as a tour guide for the last 13 years, and been part of On The Go Tours since 2004. His favourite site in India is the Kumbhalgarh Fort in Udaipur and when asked about what he likes most about being a guide, he replied: "I like letting people know about my country, its unique identity as 'University in Diversity' one of the best examples of communal harmony in the world. A land of religious beliefs and practices. A country which is the birthplace of some of the world's major religions namely Hinduism, Buddhism, Jainism and Sikhism and I am proud of it and take pleasure in my profession giving out my 100% to it." 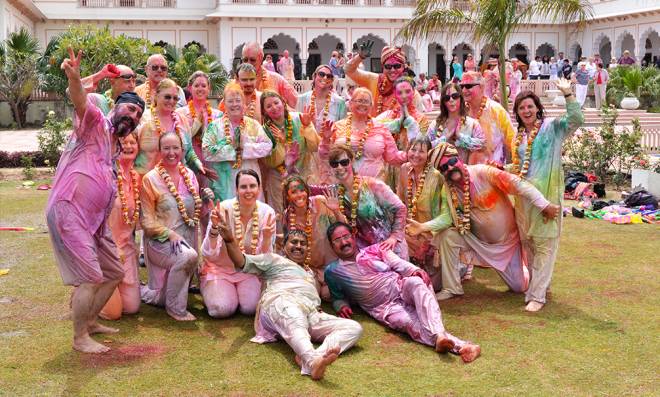 Winner: Ogla Al-Nawafleh
Her prize: A trip to Turkey

Ogla has worked as a tour guide for eight years and a year later started working for On The Go Tours, sharing his impressive knowledge and passion for Jordan with our travellers. His favourite site is Petra, and when asked what he likes most about guiding he replied: "Guiding for me is happily more than work, it gives me the chance to communicate with people from all over the world and understand other people's culture. I also get to introduce my beautiful country to those people." 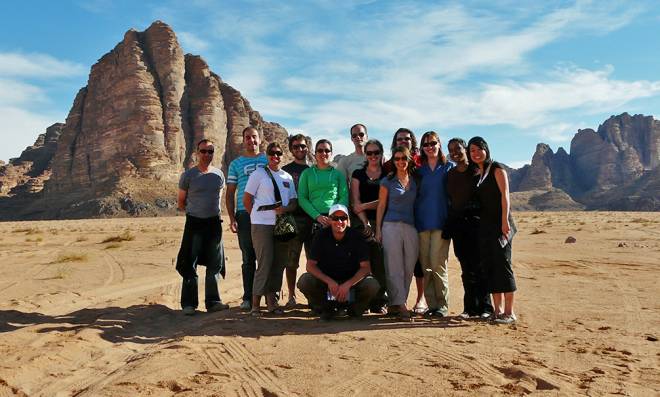 Winner: Natalia Abrosimova
Her prize: A trip to Jordan

Natalia has been a guide for three years and been impressing On The Go Travellers with the sights of Russia for two. Her favourite place in Russia is the Hermitage in St Petersburg and when asked what she loves most about guiding she said: "Turning the first experience in Russia into something very special, creating unforgettable memories while travelling together with my groups." 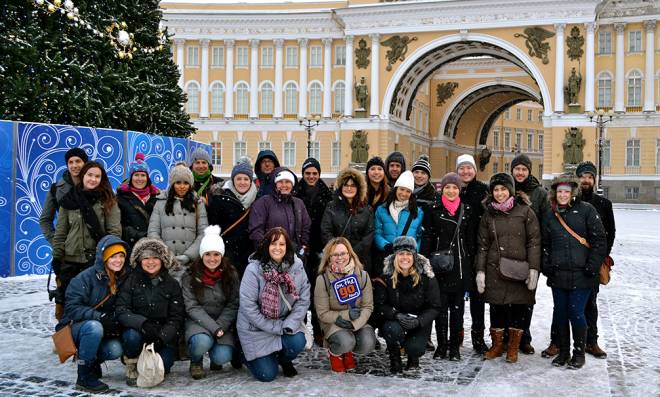 Winner: Recep Aydin
His prize: A trip to India

Recep has been a tour guide for over 14 years and has been sharing his knowledge and passion for his country with On The Go travellers for eight. His favourite sight in Turkey is the Cappadocia region, and when he was asked what he likes most about guiding he replied: "It’s such a great profession for me and my character; it has always been my passion. I love introducing my country in every aspect and making connections between the past and today. It is just an amazing feeling, plus meeting new people from all around the world and making new friends is just super amazing for me and also great fun." 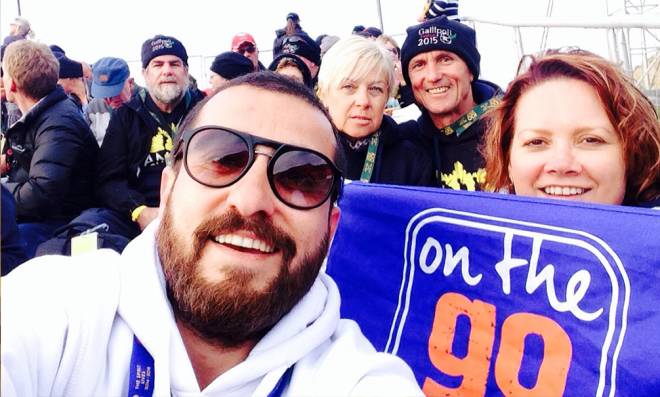 Winner: Phan Ngoc Duong
His prize: A trip to Egypt

Duong has been guiding for the last 11 years and been sharing his knowledge of Vietnam with On The Go Tours passengers for over three years. His favourite place in Vietnam is Hoi An, which he thinks is truly amazing, and when asked about what he likes most about being a guide, he replied: "I love exchanging culture with my passengers. I meet people from all over the world in my job and it is fascinating to learn about them and their culture and in return I teach them about mine." 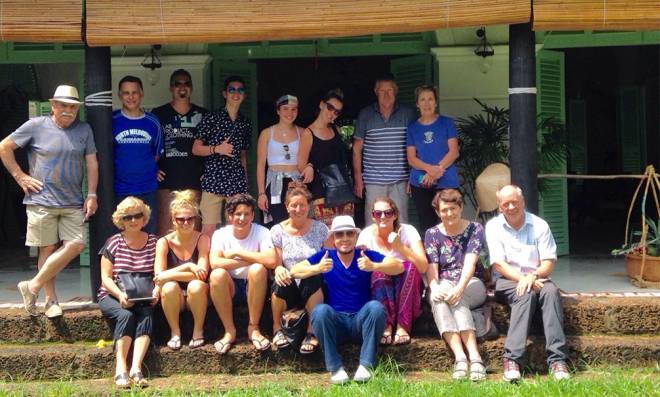