No Eastern Europe adventure is complete without a trip to the intriguing country of Poland. With the Baltic Sea edging the north of the country, exciting urban cities dotted in-between stunning untouched nature and memorials paying tribute to to the country’s tragic past, there is plenty to do on your essential visit to Poland.

1. Wander through Lazienki Park in Warsaw

Found in the heart of Warsaw, Lazienkia Park is a lovely and enchanting city park - the perfect place to retreat from the bustling atmosphere of Warsaw for a peaceful afternoon. The baroque 'Palace on the Water' found within, originally a bathhouse for aristocracy, is a haven for art and history fans. 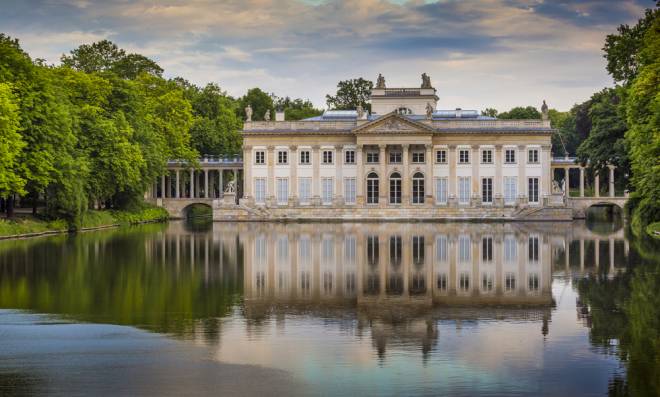 Poland's best hi-tech museums can be found in Warsaw, from the Warsaw Rising Museum, a former tram power station full of interactive displays, videos and photographs presenting the story of the city's uprising against German occupancy in 1944, to the Neon Museum, found in the Soho Factory district and dedicated to the neon signs of the communist era. The iconic and controversial Palace of Culture and Science is also worth a visit, if just for the views of the sprawling city from the 30th floor observation deck. 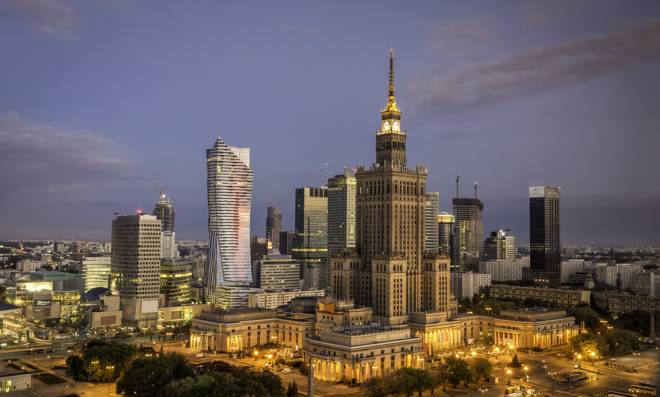 The centre piece of Krakow's Old Town is the main market square, the largest in Europe covering an area of 40,000 square metres. In the middle of this medieval square is the Cloth Hall, which in the 14th century was the centre of international trade for merchants buying and selling spices, silk and leather. Today it remains a shopping haven full of stalls selling amber, lace and woodwork. 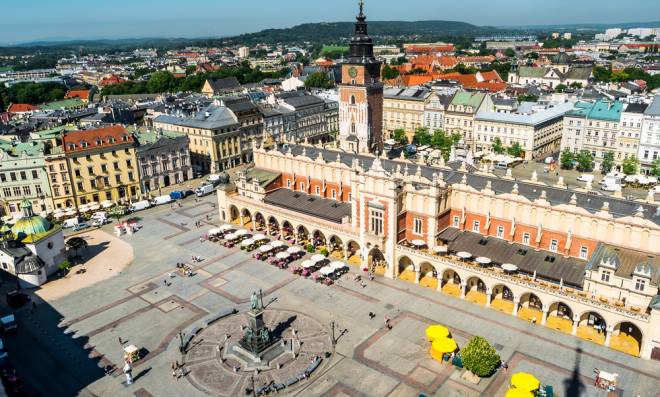 4. Learn about Krakow's royal past

For 500 years it was the country's royal capital - now you can learn about Krakow's royal heritage with a trip to Wawel Castle. The political and cultural heart of Poland in the 16th century, the castle is now a museum and is where you will find the city’s most precise art piece; Leonardo da Vinci's The Lady with an Ermine. 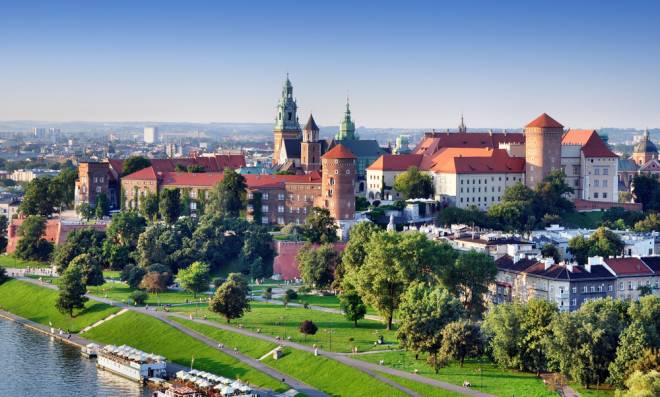 With a burgeoning nightlife scene throughout Poland, it is the district of Kazimierz in Krakow which takes the crown for best night out. Pubs, bars and clubs have filled the district's labyrinth of streets, providing visitors with a wealth of venues to drink vodka as the Polish do; icy and neat. 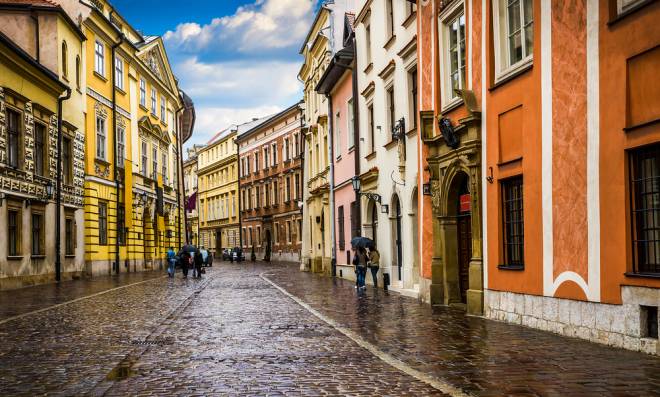 For an invigorating day out hike any of the marked trails running through the Tatra National Park, colour coded depending on how active you are and adventurous you feel. Head out in the early morning to avoid the crowds and enjoy the tranquil silence of remote nature. 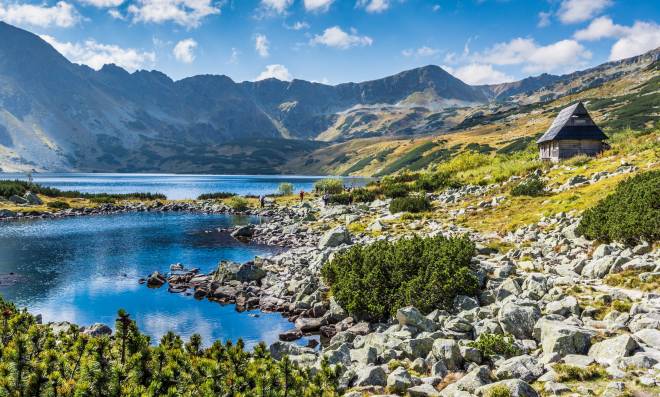 Located just outside Krakow, visit Auschwitz to learn about the terrible acts of WWII and the Holocaust. Much of the fortified walls, barbed wire, gas chambers and gallows have been preserved as they were during the war, to help visitors grasp the full scale of the memorial's tragic history. 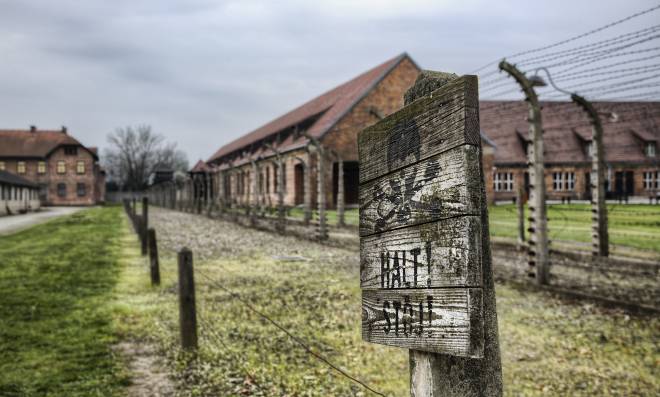 Travel north to visit the Slowinski National Park, found in-between the town of Leba and the village of Romy. A UNESCO World Biosphere Reserve, it preserves a beautiful part of the Baltic coast and the Slowinski Sand Dunes which shift with the wind and tide. 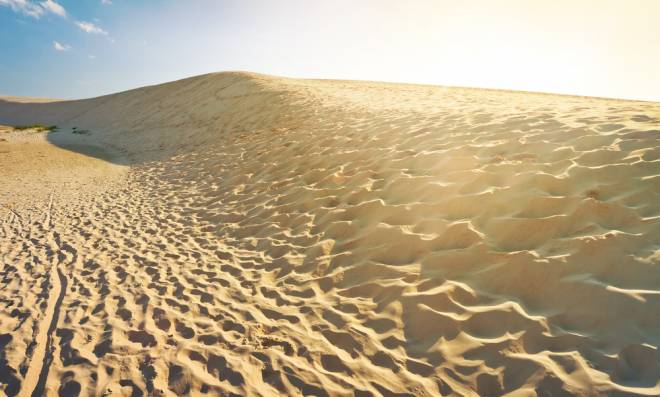 9. Travel underground to the Wieliczka Salt Mine

Learn about one of the oldest companies in the world with a visit to the Wieliczka Salt Mine which was in working order from the 13th century till 2007. Now a bizarre and fascinating attraction, descend in an elevator to explore the underground chambers, corridors, statues and even a cathedral carved out of rock salt. 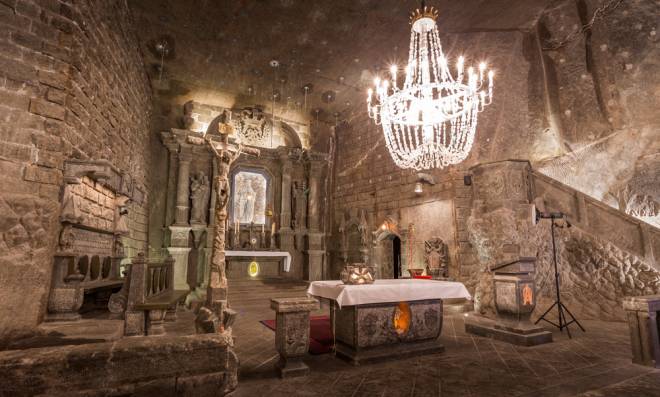 However you spend your days in Poland you will need regularly refuelling and what better way than with taste testing delicious Polish dishes. We recommend bigos, a traditional meat stew, kotlet schabowy, breaded pork and potato dumplings, and a plate of Pierogi, dumplings which are filled with a variety of savoury meat or sweet fruit. 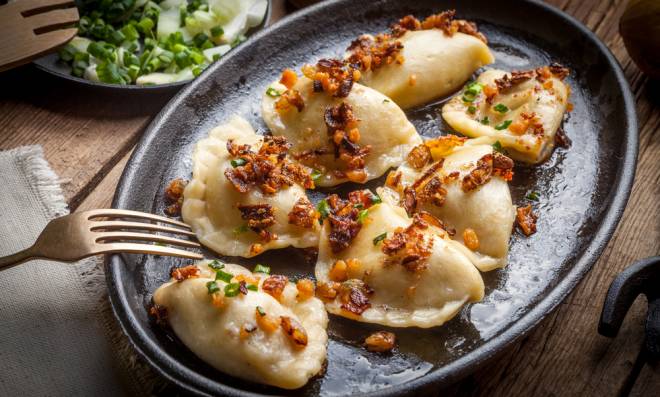