The stunning landscape of Wadi Rum is just one of Jordan’s many treasures. For years we have been told that the classic Seven Wonders of the World were the Great Pyramid of Giza, the Hanging Gardens of Babylon, the Statue of Zeus at Olympia, the Temple of Artemis at Ephesus, the Mausoleum at Halicarnassus, the Colossus of Rhodes and the Lighthouse of Alexandria. Unfortunately most of these (except the Pyramids and a small part of the Temple of Artemis) no longer remain. Luckily in July 2007 after a poll which is said have received over 100 million votes a new Seven Wonders of the World were announced. These were taken from 200 existing monuments and the winners were the Great Wall of China, Petra, the Colosseum, Chichen Itza, Machu Picchu, the Taj Mahal and Christ the Redeemer. 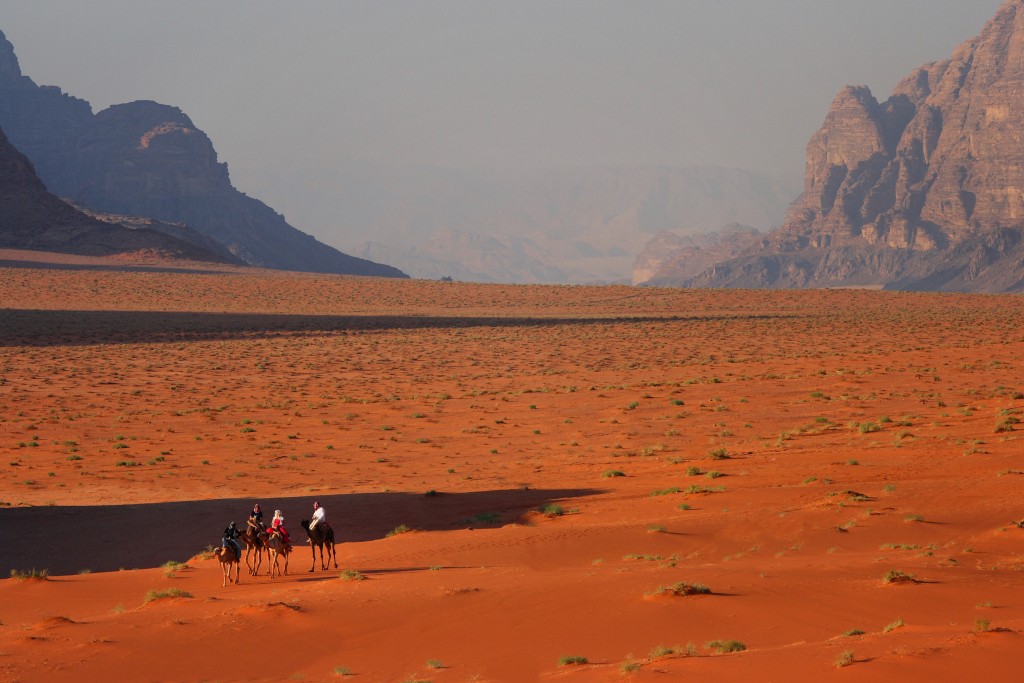 Having just returned from Jordan, I was excited to see Petra and tick another world wonder off my bucket list and it certainly didn’t disappoint. What did come as surprise was the feeling that I practically had the site to myself. My previous visits to the Taj Mahal, the Great Wall and the Colloseum were amazing to see, but were understandably very busy sites with tourists from all over the world flocking to explore these beautiful landmarks. I just didn’t understand why Petra wasn’t the same – although selfishly it was probably a more enjoyable experience. OK, I do know why people are not visiting Jordan as much as they used to but I certainly don’t understand the logic. Jordan is a perfectly peaceful, safe and friendly country – probably one of the most friendly I have encountered in my fairly wide travels. They are sadly being punished by the unfortunate actions of their ‘noisy neighbours’! 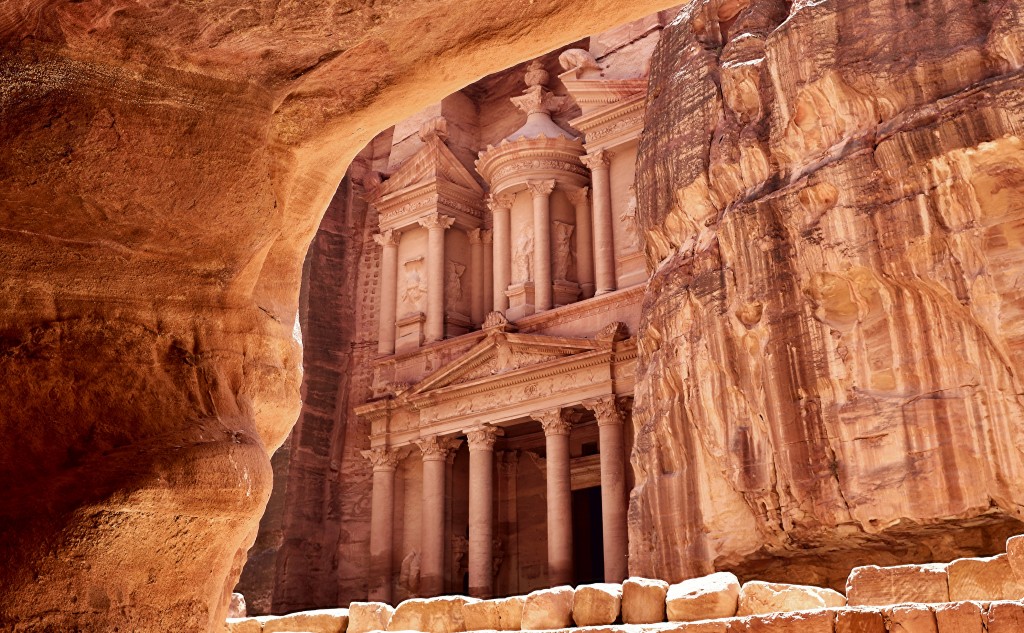 When in Jordan I also visited Jerash –  home to some of the best preserved Roman ruins in the world – I saw a trickling of other visitors. In the north I spent the night at Ajloun Nature Reserve – I think we saw one other guest.

Further south in Dana Nature Reserve we went on a nice long walk to some caves and we didn’t pass another person. In Wadi Rum – we shared the camp with just one other couple.

The places we saw most tourists were in Wadi Mujib where we went canyoning (mainly from neighbouring Middle East and North African countries) and at the Dead Sea where mainly Jordanians were taking a long weekend break. 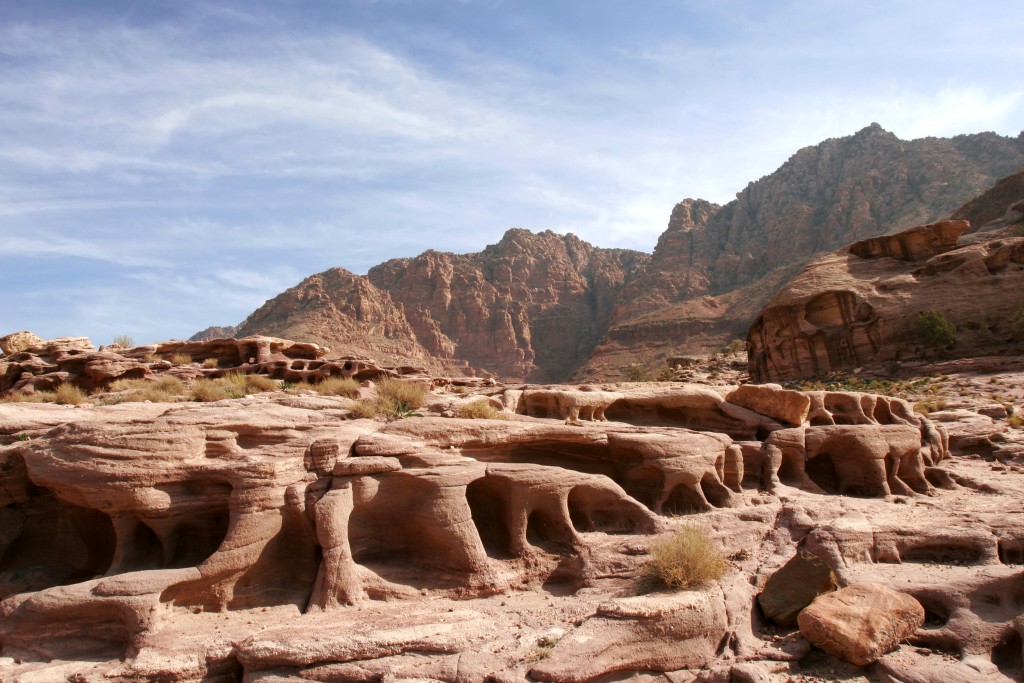 Also, recently the Jordanian government announced a ‘visa on arrival free of charge’ program to all registered tour operators whose passengers stay a minimum of 2 nights (if arriving by air) or 3 nights (if arriving by land) – this is another great reason to visit the Hashemite Kingdom of Jordan. So the country is safe, the people are friendly, the visa is free and Petra (and the rest of the sites) are empty! What more do you want from visiting a new country?

Want to make the most of Jordan while the crowds are thin? Check out our range of Jordan tours.