With no permanent residents and 99% ice, Antarctica has to be one of the most fascinating places on Earth. Visitor numbers to the continent are increasing year on year and it’s not hard to understand why this is. Would you want to visit? We’ve collected ten of the most interesting facts about Antarctica – did you know any of this information already? 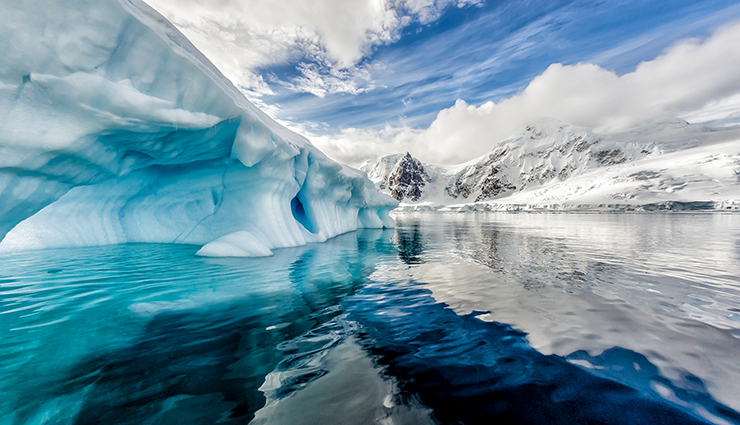 1. Antarctica is the coldest continent on Earth with the lowest recorded temperature reaching -89.2 degrees Celsius. In contrast, in 2015, scientists measured a record high of 17.5 degrees Celsius.

2. Not only is Antarctica the coldest continent, but it is also the driest, highest, and windiest with winds reaching over 200mph.

3. Some people planning to work in Antarctica are required to have their wisdom teeth and appendix removed. This is to lessen risk as medical aid is limited on the continent.

4. In 2013 the rock band Metallica played a gig inside a small dome on Antarctica for a crowd of 120. They are the only band to have played on all seven continents.

5. Antarctica sits on every line of longitude, therefore technically falls under every time zone. It experiences 24 hour days of sunlight during summer and 24 hours of darkness in winter.

6. Some parts of Antarctica haven’t experienced rain or snow in two million years.

7. In 1978 Emilio Palma became the first documented child to have been born in Antarctica.

8. Antarctica is enormous – 14,000,000 square kilometres in fact. It is the fifth-largest continent ahead of Europe and is almost twice the size of Australia.

9. There is a fire department in Antarctica. Due to the dryness, fire is a real danger and very hard to put out.

10. In 1959 a treaty was signed by 12 countries, calling for Antarctica to be used for peaceful purposes only. Consequently, no country owns Antarctica.

Visit our Antarctica page to read more about this frozen continent and to browse our selection of expedition cruises.