Tipped as one of this year’s biggest trends, solo travel has never been more popular. One recent travel survey even found that flight searches for solo travellers had risen 18% on 2016. But despite that, there’ll always be a few people to tell you that travelling alone is a bad idea. Forget the preconceptions – here’s why five myths about being a solo traveller are wrong.

Safety fears are understandably top of most people’s list. But the fact remains that travelling solo needn’t be risky, with women now making up the majority of single travellers. Just as at home, it’s always worth taking sensible precautions.

Do your research on the country in advance and avoid arriving at your destination late at night. Keep copies of your paperwork and passport stored on email or on the cloud. Have a back-up credit card or secret stash of money just in case. And if you’re still not sure – or if you’re planning to head off the beaten track where it’s not sensible for anyone to venture alone – it’s worth checking out small group tours.

One of the big joys of solo travel is getting to do what you want, when you want. You don’t have to compromise because your travel companion fancies something different or isn’t in the mood for your plans. So chances are, you’ll be too busy appreciating the freedom of your newfound flexibility to miss the company of a travel pal.

There’s no reason to spend the whole trip enjoying your own company though. If you’re nervous about striking up conversation with strangers, check out travel forums online, as you’re likely to find others in the same area. Joining tours and activities is a great way to break the ice, whether that’s a few hours or an organised group tour. 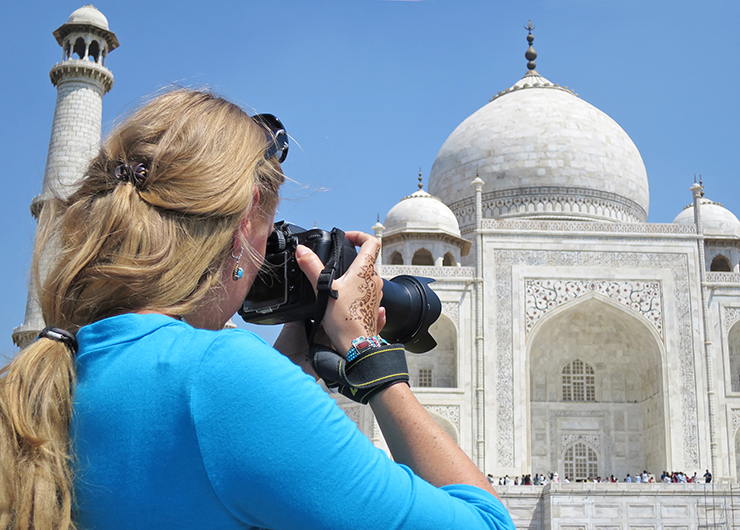 Myth 3 – Eating alone is too difficult

It’s one of the biggest worries for solo travellers before they leave – and one which they quickly discover isn’t so bad. Not convinced? Technology can help here too, with sites like EatWith and WithLocals offering food experiences to sign up to, so you’ll find someone to chat to over dinner.

Many resorts and most hostels have communal tables, or check out restaurants with shared tables. Between reading and trying to catch up on social media, you’ll quickly get used to amusing yourself at mealtimes anyway. And don’t forget, you’ll be meeting people along the way too, who’ll all want to eat as well. If you’re on a group tour, meals are often organised among the group or by the tour leader, even if they’re not officially on the itinerary.

For years, astronomical single supplements used to price many travellers out when they were hit with bills the size of a couple’s. But more tour operators and travel companies are waking up to the growing demand for single travellers and ditching these, including on group tours.

Other ways to save include sharing rooms on group tours, as well as finding bargain accommodation, such as university rooms outside term time, housesitting and those trusty hostels. 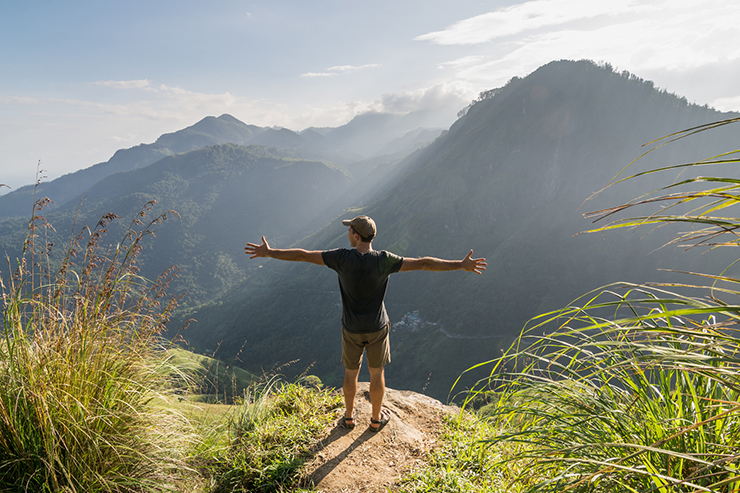 Gone are the days when solo travel and singles holidays were shorthand for ‘looking for love abroad’. These days, more people are choosing them because they love the flexibility of solo travel or because they’re determined to follow their own travel dreams, rather than because they can’t find anyone to come with them.

This growing popularity has meant a much wider range of trips available. It’s no longer all about a gap year around the world. Whether you fancy a week at the beach, an activity trip, a holiday based on your favourite hobby, or a short break, it’s easier than ever to find a perfect solo trip. From a long weekend exploring independently to a three or four-day group tour, you could even find out if you enjoy travelling solo while barely making a dent in your holiday allowance.

Working as a journalist for over 15 years, Cathy Winston has visited more than 55 countries with her favourites including Laos, Sri Lanka, Istanbul and Madagascar. She has written for National Geographic Traveller and The Independent, to name a couple, and is editor of 101 Singles Holidays.