Only a few years ago, Turkey was the sixth most-visited country in the world. After welcoming over 37 million visitors in 2014, Turkey’s tourism industry took a hit over the following years due to its high-profile political turmoil. But it seems Turkey is making a come-back. Tourists numbers are rising and with coastal resorts operating as usual – the tourism industry is making a recovery.

If you’re still uncertain about travelling to this Eastern European nation, here are the reasons why you should visit Turkey this year: 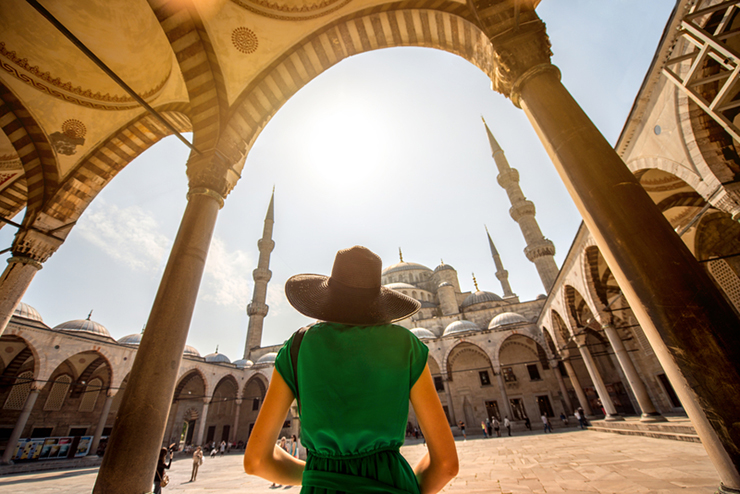 As the political situation in Turkey has calmed down, tourism has begun to pick up. Last year arrivals to the country had already increased by 16%. But with significantly fewer tourists than in previous years – now is the time to visit.

Take advantage of the smaller crowds and shorter queues to Turkey’s main attractions. Your photographs won’t be spoilt by hundreds of other selfie-taking tourists and you’ll be able to fully appreciate Turkey’s wonders.

Many Turkish people’s livelihoods had been dependant on tourism. And after the recent drop in visitor numbers, you can be sure to expect a warm welcome back from the locals. Genuinely pleased to see you, staff will make you feel like royalty in restaurants, cafes and shops all over. 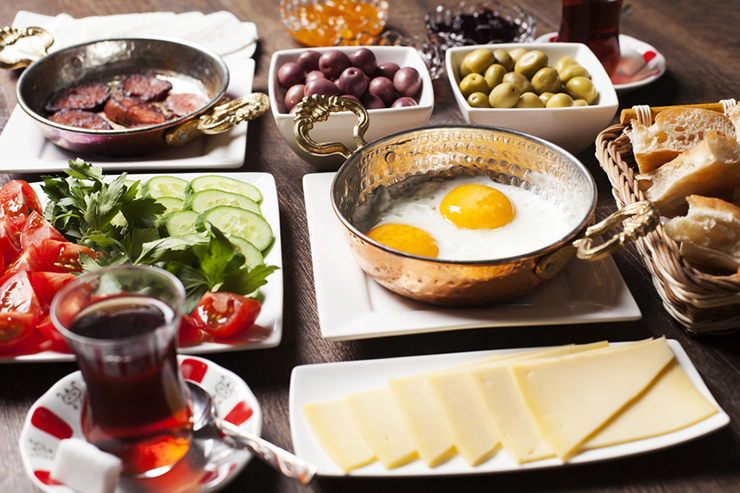 Turkish cuisine is often regarded as one of the world’s greatest – and no amount of political strife will change that. The country’s culinary traditions have survived over 1,300 years and incorporate a delicious mixture of Balkan, Middle Eastern and central Asian influences. Although most famous for its grilled meats, Turkish cuisine expands way beyond the much-loved donor kebab.

Start the day with a traditional Turkish breakfast. This appetising array includes fresh white bread, a cheese platter, eggs, tomatoes, cucumber, black olives and various spreads – all to be washed down with tea. Tantalizing mezze platters, tasty Kofte meatballs and real Turkish coffee will also be calling for your attention.

Soups have long-held a special place within the Turkish diet and it is acceptable to order a bowl at any time of day. Traditional desserts include Baklava – a sweet pastry, Turkish rice pudding known as Sutlac and, of course, the famous Turkish Delight. 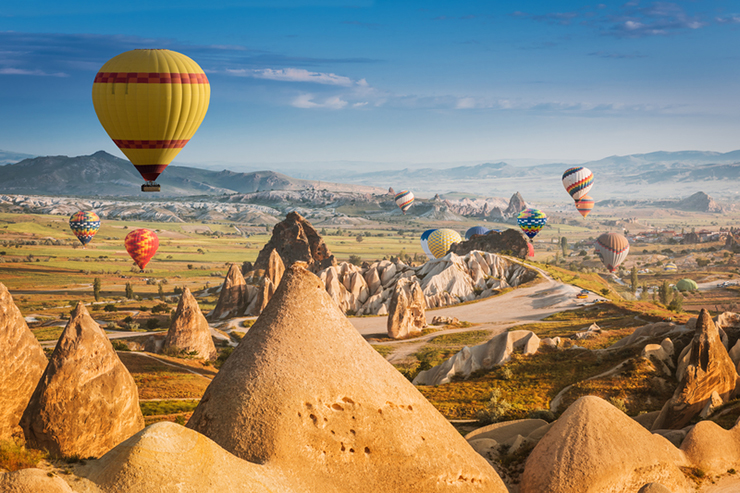 Boasting a sparkling coastline and gorgeous beaches like Oludeniz’s blue lagoon, it’s no wonder Turkey is famous as a beach resort destination. But due to its active geological past, the country also hosts a wealth of other beautiful landscapes and scenery. With 44 national parks protecting its rich flora and fauna, the country’s natural heritage is well-worth exploring.

Situated in central Turkey is the otherworldly Cappadocia. A fascinating landscape consisting of thousands of bizarre, conical-shaped rocks with pointed tips. UNESCO World Heritage-listed Pamukkale is also unlike anything you will have witnessed before. This natural phenomenon features calcium-based white terraces filled with warm mineral water. This so-called ‘Cotton Castle’ is a stunning natural spa and one of Turkey’s most photographed attractions. 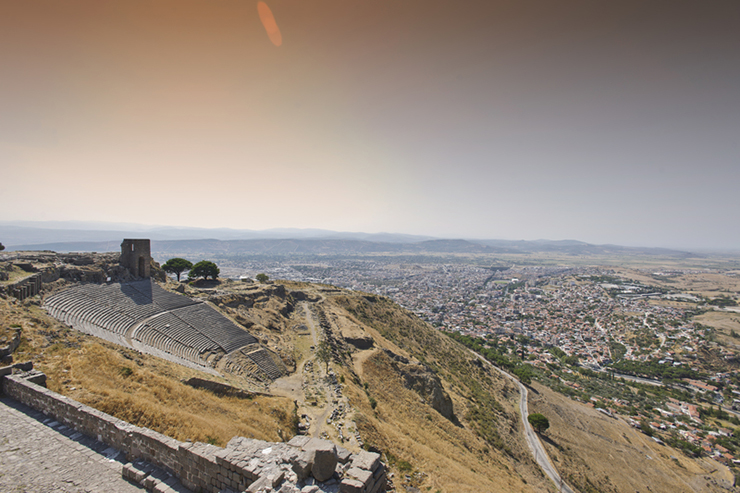 Turkey has been a crossroads of civilisations for millennia. Therefore it’s not surprising that the country is home to numerous ancient ruins and landmarks.

Thought to be one of the world’s greatest historic sites is the legendary Ephesus. This classical city dates to the Roman era when its 250,000 inhabitants revelled in prosperity from commerce and pilgrims visiting the Temple of Artemis – one of the world’s seven ancient wonders. Although little remains of the temple today, visitors can marvel at the Library of Celsus and the impressive Great Theatre.

Also worth a visit are the ruins of Pergamum. Dramatically perched atop a hill, this ancient Greek city holds one of the steepest, vertigo-inducing amphitheatres of the classical world. Pergamum was also famous for its Asklepion, an ancient medical centre built to honour the god of healing Asklepios. 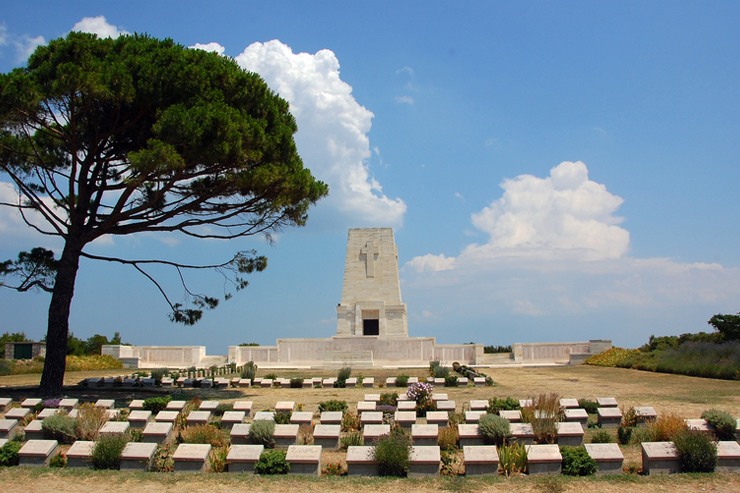 The 25th April this year marks the 103rd anniversary of the ANZAC landings. Although ANZAC Day is a national day of remembrance in both Australia and New Zealand, the date isn’t as well-known to other nations. The day commemorates the 36,000 Commonwealth servicemen who died on the shores of Gallipoli in what was previously the Ottoman Empire. The campaign here waged on for eight months during WWI and was fought between the Ottomans and the Allies – which included thousands of servicemen from Australia and New Zealand.

Now modern-day Turkey, it is possible to visit the many graveyards and memorials of Gallipoli throughout the year. However, many choose to time their visit with the anniversary of the landings in order to attend the Dawn Service. A visit to Gallipoli is well-worth it if you are interested in learning more about ANZAC or want to pay your respects to the fallen soldiers. 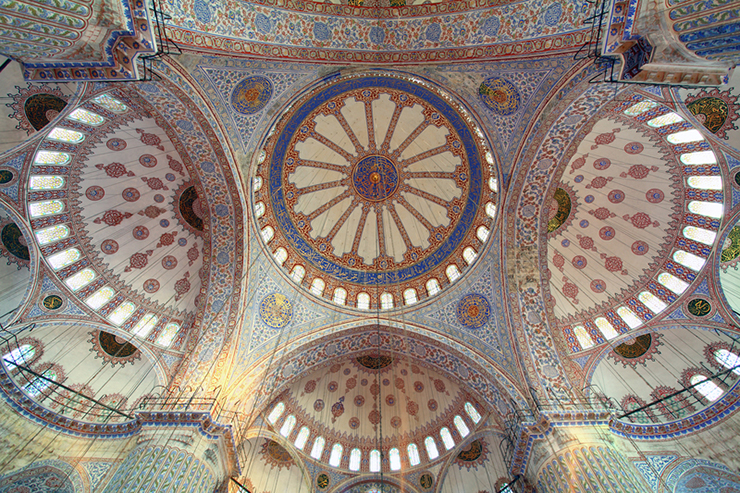 6.) Re-opening of the Blue Mosque

The Blue Mosque, known as the Sultanahmet Camii in Turkish, is a historical mosque built in Istanbul in the early 17th century. Known for the beautiful blue tiles lining its interior walls, it is both an active mosque and popular tourist attraction. The Blue Mosque was the grand project of Sultan Ahmed I and his tomb can still be found inside.

Due to planned renovations, the mosque will be closed to tourists between March 1st and May 15th 2018. However once complete, Istanbul’s most photogenic building will re-open to international visitors, providing another perfect reason to visit Turkey this year.

Have these reasons inspired you to visit Turkey this year? If so, check out our range of group tours!