Japan’s distinct character has always set it apart from the rest of Asia. Thanks to its long history of isolation, many aspects of Japanese culture developed without any outside influences. As a result, Japan offers travellers a variety of unique experiences unlike any other.

From watching a kabuki performance to attending a traditional tea ceremony, here’s our pick of eight cultural experiences you can only have in Japan. 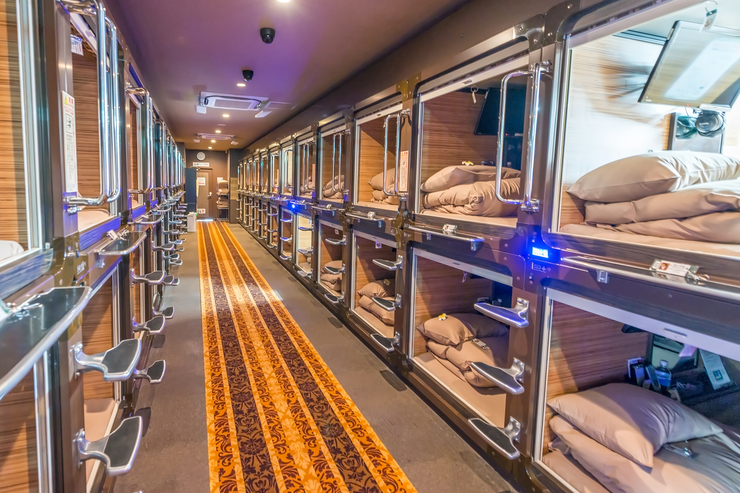 Sleep in a Capsule Hotel

First introduced in the late 1970s in Osaka, capsule hotels traditionally catered for Japan’s salary-men. Now one of the best known types of lodging in the country, capsule hotels draw local business people and foreign travellers alike. They are found in most of Japan’s major cities and are ideal if you’re in need of a low-budget, single-night stay.

A standard capsule is around 1.2-metres wide, 2-metres long and roughly 1 metre-high. Stacked two units high and lined up side by side along a corridor, this accommodation certainly isn’t for the claustrophobic. Each capsule normally has an alarm clock, TV, radio and light built in, with power outlets and free WiFi to keep you entertained. Bathrooms and other hotel facilities are communal.

Whilst the concept of a capsule hotel may seem daunting, spending a night in Japan’s most unusual type of accommodation is an experience you certainly won’t want to miss. 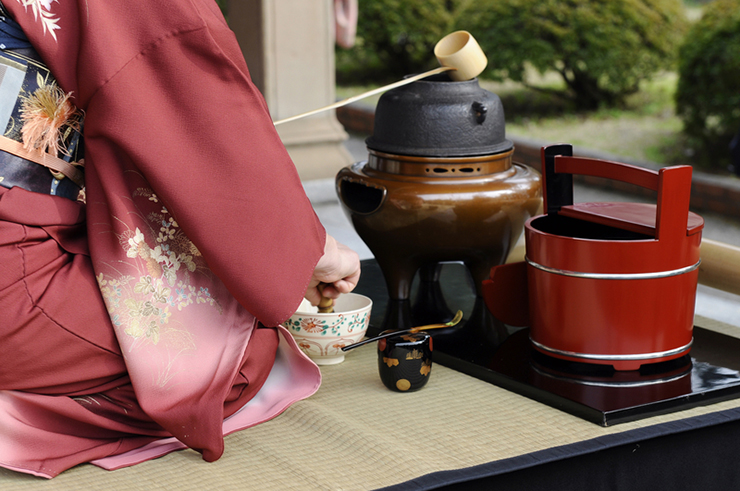 A tea ceremony, or sado in Japanese, is known as ‘the way of the tea’. It’s a ritualistic way of preparing and serving tea that dates back as early as the 12th century. Influenced by Zen Buddhism, the ceremony is choreographed to focus all one’s attention into the movements and follows the four principals of purity, respect, harmony and tranquillity.

Although preparation styles vary according to the time of day, season and venue, all tea ceremonies follow a general pattern. On arrival, guests are presented with sweets and the tea utensils are brought into the room. Once the host is seated, the utensils are individually cleaned and the serving bowl is warmed. Hot water is then added and whisked with the tea before being served.

Tea ceremonies are a popular pastime and held in cultural centres, traditional tea houses and private homes across Japan. But one of the best places to experience one is in Kyoto – where the first tea ceremony was held. 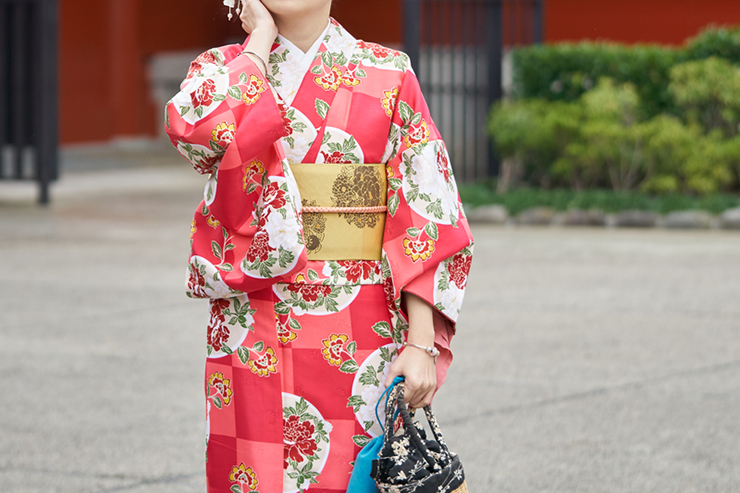 Kimonos are one of the most recognisable traditional outfits. And a kimono-clad woman has long been a quintessential image of Japan. However, translating to ‘clothing’ in English, kimonos were actually the form of dress for everyone in Japan until the mid 19th century.

Although a less common sight now, kimonos are still very much part of Japanese culture. Some members of Japan’s older population and performers of traditional arts still wear kimonos on a daily basis. They are also widely worn for special occasions such as graduations or weddings, with the type of kimono varying according to the occasion and season.

Dressing up in a kimono is a popular cultural experience for visiting travellers. Both Kyoto and Kanazawa are good options for rental shops if you’re looking to try on this traditional garment for yourself. 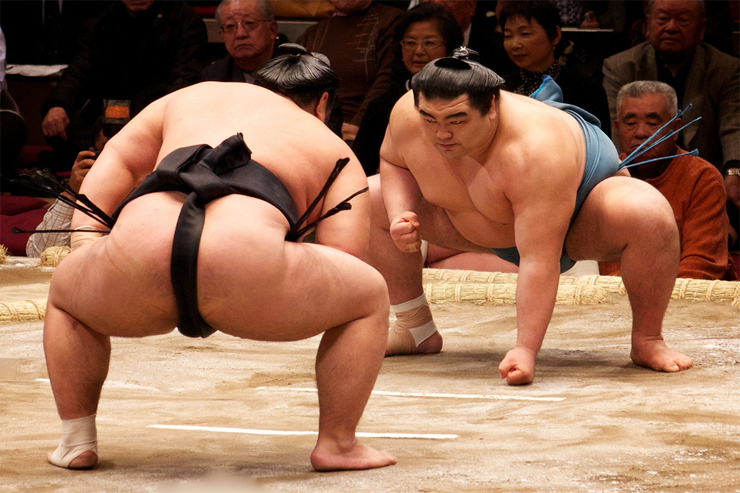 As Japan’s national sport, sumo wrestling is both an exciting tournament and fascinating cultural experience. Two wrestlers compete on an elevated clay ring known as a dohyo, which has a layer of sand on top. The goal is quite simple, each wrestler is trying to be the first to force the other either off his feet or out of the ring. Matches are therefore surprisingly quick – usually lasting only a few seconds.

Originating in ancient times, sumo was previously a performance to entertain Shinto deities. And many of the religious rituals are still followed today, including the wrestlers sprinkling salt around the ring to purify it.

Official sumo tournaments, known as basho, are held every other month. Out of the six annual tournaments, three are held in Tokyo, with the others held in Nagoya, Osaka and Fukuoka. But if you’re worried you’ve missed out, you can visit sumo training centres throughout the year and observe an exhilarating live practice session. 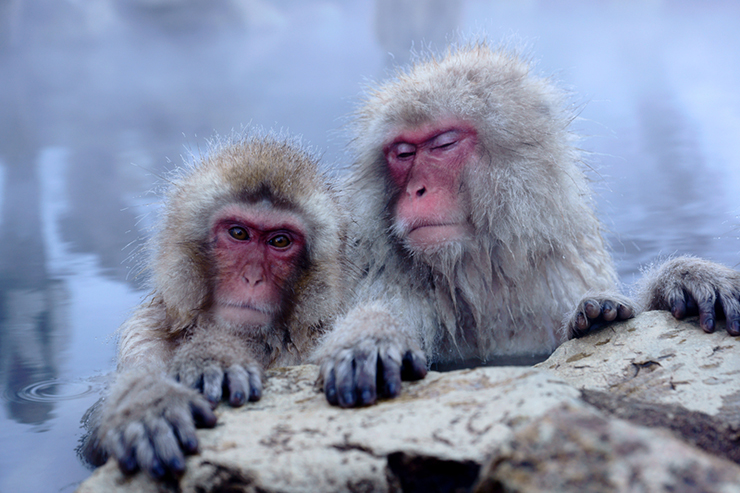 Some populations also take a dip in local hot springs to warm up. And one of the best places to see this is at Yudanaka Onsen. This resort town is a great base for exploring the nearby Jigokudani Snow Monkey Park, which is inhabited by hundreds of snow monkeys. You can see whole families, from fully-grown adults to tiny babies, frolicking about and even throwing a snowball or two. 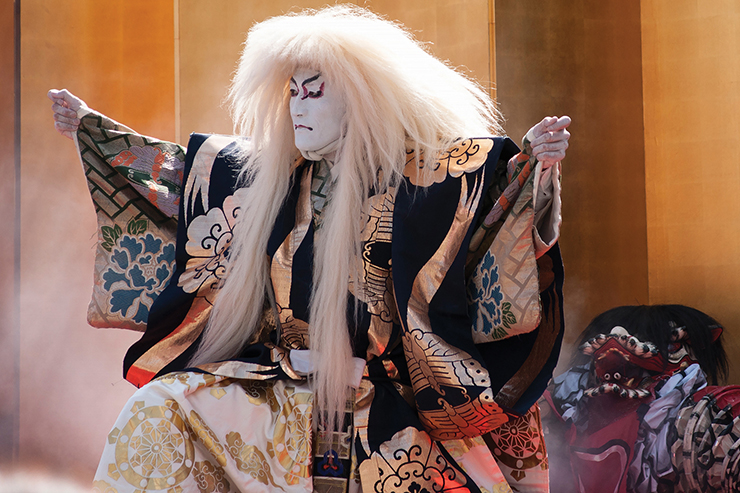 Performances are usually divided into two or three segments over the day. Each segment is then divided into acts and, although tickets are normally sold per segment, in some theatres it’s possible to buy a ticket per act. One of the best places to experience kabuki is the Kabuki-za Theatre in Tokyo, with English headsets and single-act tickets available. 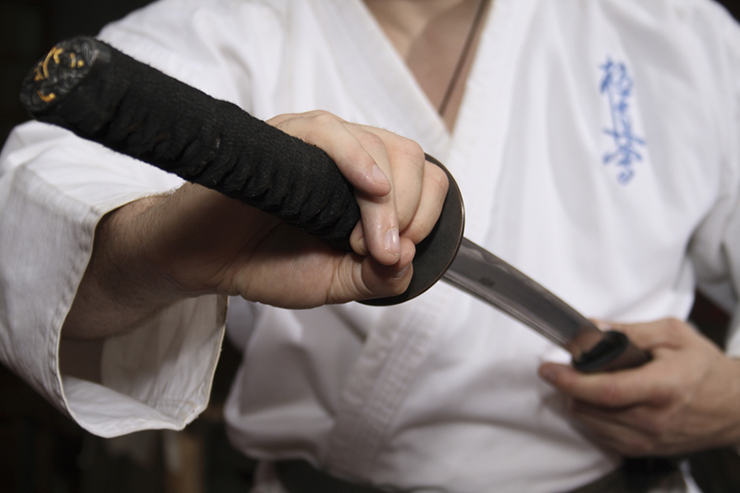 Practice Sword-Fighting at a Samurai School

Although Samurai no longer exist, these great warriors are still deeply rooted in the nation’s culture and heritage. With the sword as their main weapon and symbol, Samurai were once the highest ranking social caste in Japan. Warriors were expected to follow the ethical code of bushido, ‘the way of the warrior’, which emphasised self-discipline, honour and loyalty to one’s master.

Samurai-related attractions such as castles, museums and themed amusement parks can be found across Japan. But to truly experience being a Samurai – why not practice your skills at a Samurai School? Spend an hour or two learning the basics and a choreographed sequence with a sword and folding fan. 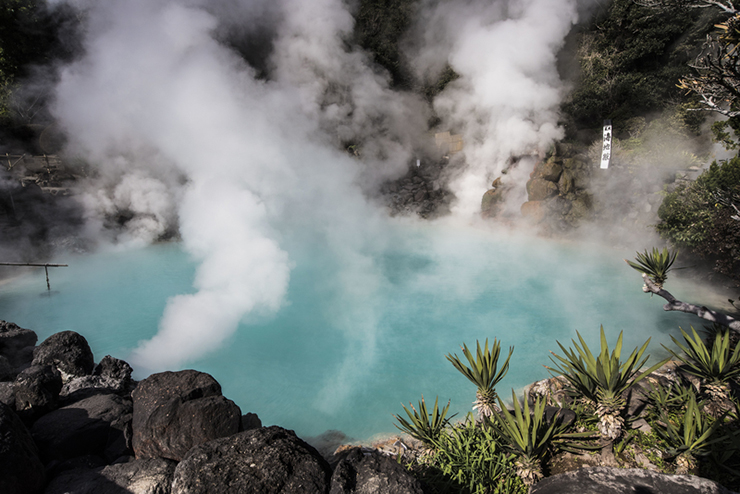 Bathe in an Onsen

The term ‘onsen’ refers to Japan’s natural hot springs and the bathing facilities surrounding them. Japan is situated in a volcanic zone and as many as 3,000 hot springs are scattered across the country. Many resorts have developed around them as their mineral-rich waters are believed to have healing properties.

Often found in the countryside, onsen were traditionally outside so that bathers could enjoy the surrounding views. Nowadays, bathers can be more protected from the elements, with many indoor baths on offer as well.

What may come as a surprise to many western travellers, is the fact that many onsen don’t allow swim suits. But whilst being naked in front of a group of strangers may be daunting – don’t be put off. Instead relax, enjoy the waters and embrace one of Japan’s most popular cultural experiences.

Want to experience this unique culture for yourself? Check out our group tours to Japan.