Wine has evolved as a part of our diet and culture for thousands of years. First emerging in Europe, wine-making expanded throughout the Mediterranean with the Roman Empire establishing the wine-making regions that are still found today. Since spreading to the Americas, Australasia and beyond, a total of 61 countries now produce wine around the world. So, to help you decide where to go for your next tasting venture, we’ve narrowed it down to our pick of the top 10 best wine tasting destinations. 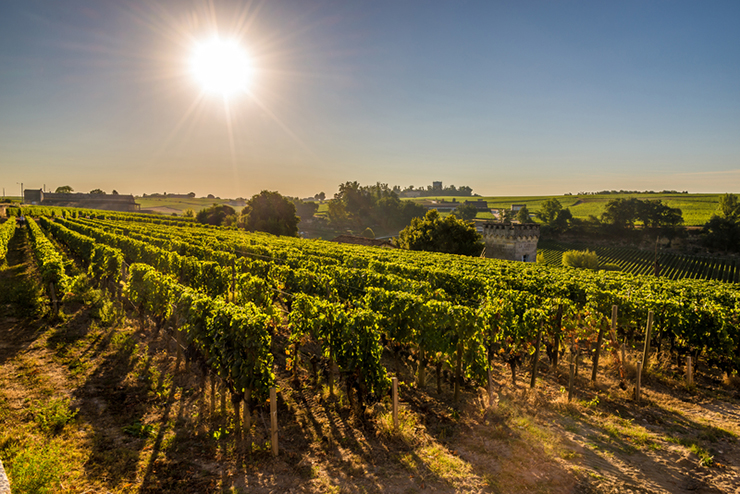 Covering over 120,000 hectares, the Bordeaux wine region lies along the Garonne and Dordogne rivers in France. Its soils are perfectly suited to growing grapes and Bordeaux’s regarded as one of the world’s finest wine producing regions. Over 85% of the wine produced here is red. Although the region is also notable for a white dessert wine called Sauternes, alongside the rare, but expensive, red wine Petrus.

Besides its vineyards and chateaux offering tastings, the city of Bordeaux itself has much to offer wine-lovers. Every other year the Bordeaux Wine Festival takes place and Bordeaux is also home to a museum dedicated to the living heritage of wine. An architectural masterpiece, La Cité du Vin museum is even shaped like wine swirling into a glass. 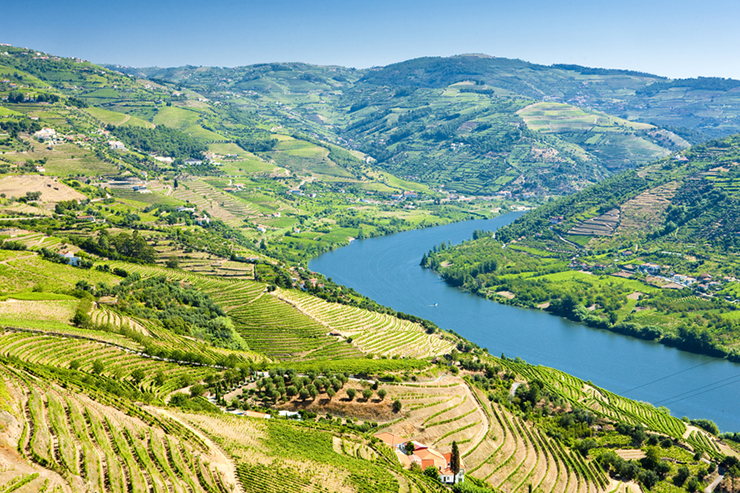 Traditional landholders have been producing wine in the Douro Valley for some 2,000 years. And this long history of viticulture has resulted in a stunning cultural landscape, with vineyards blanketing the hillsides along the Douro River. The valley is most famous for its port wine, which has been the region’s main product since the 18th century – and a must-try for visitors.

You can easily spend a day here either on a wine tour or exploring the region’s charming villages – Favaois, Pinhão and Ucanha are all well-worth a visit. You can also take a traditional rabelo boat tour and marvel at the valley’s scenic beauty from the river. 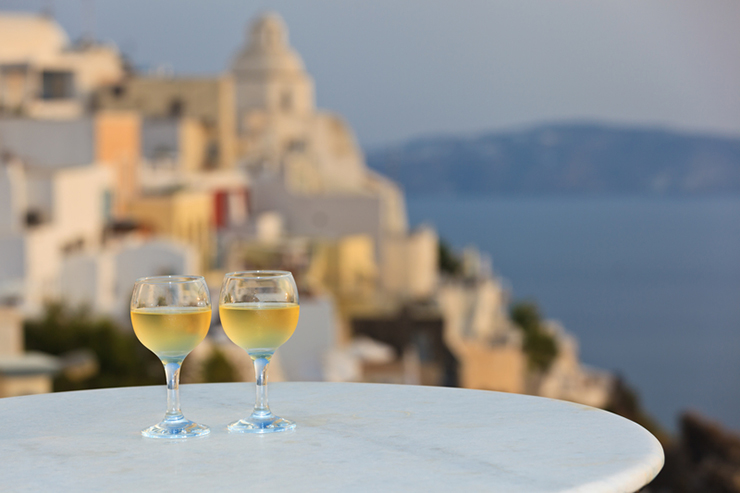 Known for its white-washed houses and brilliant blue waters, Santorini is one of the most popular Greek islands. But few realise that the island has a surprisingly long history of wine-making. Santorini’s wine was famous across the Mediterranean in ancient times and is exported around the world today.

Thanks to the volcanic soil and micro-climate of Santorini, the island’s wines have a unique taste. Nychteri, Vinsanto and Mezzo are a few of the local varieties you’ll find in Santorini’s restaurants. And the majority of wineries are located in the southern and central parts of the island.

You can visit Santorini’s vineyards and wineries either as part of an organised tour or individually. You may also want to buy yourself a bottle to enjoy on your hotel balcony. There’s nothing better than a glass or two whilst looking out to one of Santorini’s famous sunsets.

Whether you’re a connoisseur or not, no trip to Tuscany would be complete without tasting one of the region’s world-famous local wines. Chianti is arguably the most well-known, and the Chianti region is one of the most beautiful in Tuscany. With its rolling hills and endless vineyards, this scenic landscape is straight from an Italian postcard.

Tasting venues in Tuscany range from rustic farmhouses to medieval castles. Many tours also involve a local expert demonstrating how to taste wine correctly and which foods they work with. You’ll gain a wonderful insight into the history of Tuscan wine all whilst enjoying a tipple or two yourself. 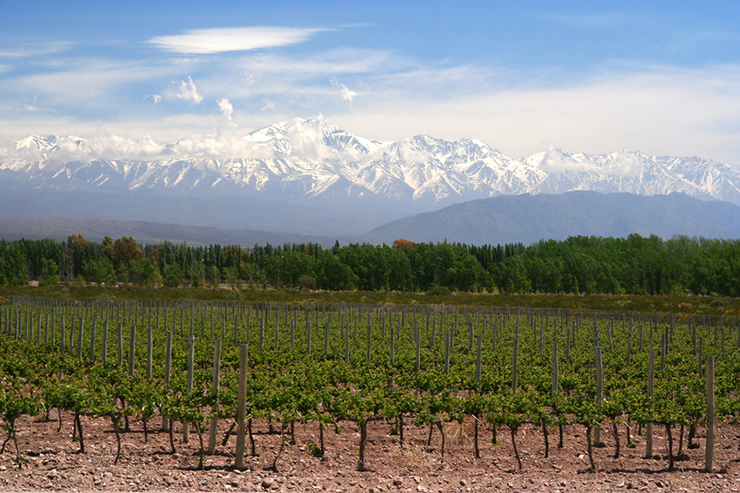 Considered the wine capital of Argentina, Mendoza produces around 70% of the country’s wine each year. Located on the edge of the Andes Mountains, different areas of Mendoza lie at different altitudes. And thanks to these distinctive micro-climates, the area produces a wonderfully diverse range of vino.

The most famous of Mendoza’s wines is its award-winning Malbec. However, the region also still produces a simple vino patero or foot-pressed wine. A key event in Mendoza’s calendar is the National Grape Harvest Festival in March. Alongside parades and a spectacular grand ceremony, this festival offers a wealth of wine-tasting opportunities and is a great time to visit the city.

Besides its big-name wineries, this area of Argentina also boasts astounding natural beauty. So when you need a little break from tasting, be sure to take a day trip into the Andes Mountains or head to the beautiful Villavicencio Reserve. 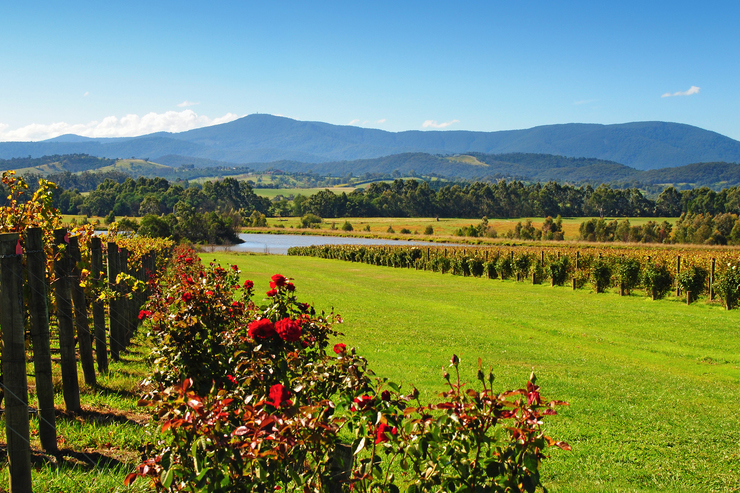 Located less than an hour’s drive northeast of Melbourne, the Yarra Valley is one of the city’s favourite weekend getaways. And it’s easy to see why, with more than 80 wineries, excellent accommodation options and superb restaurants offering fresh local food. To top it off, the valley is also home to breathtaking scenery and some of Australia’s most iconic wildlife.

This premier wine region has garnered a global reputation for its Pinot Noir and Chardonnay. Top wineries include Domaine Chandon and Yering Station, which has been running since 1838. With a history of cider production dating to the 1800s, the valley is also known for its artisan cider and local breweries. 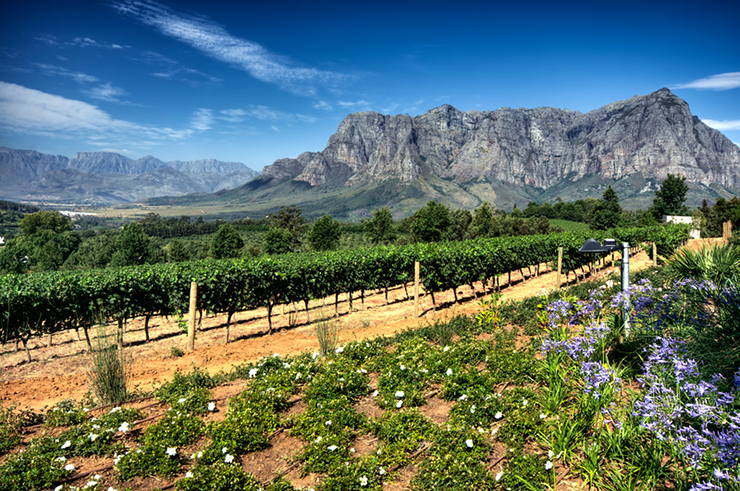 One of the most popular ways to spend a day in Cape Town is on a wine-tasting excursion in one of the city’s best wine tasting destinations. Loved by visitors and locals alike, some of the best and oldest wineries in the region are found right in the city’s backyard. The region is internationally recognised for its fine wines and, combined with its stunning natural landscapes and delicious food, it’s no wonder this city made the list.

Franschhoek, Paarl and Stellenbosch all boast popular wine routes, with the latter being one of South Africa’s six most popular tourist destinations. The vine-covered landscape of Stellenbosch is home to around 148 wine farms, many of which are historical farms with fine-dining restaurants, gardens and beautiful Cape Dutch manor houses. 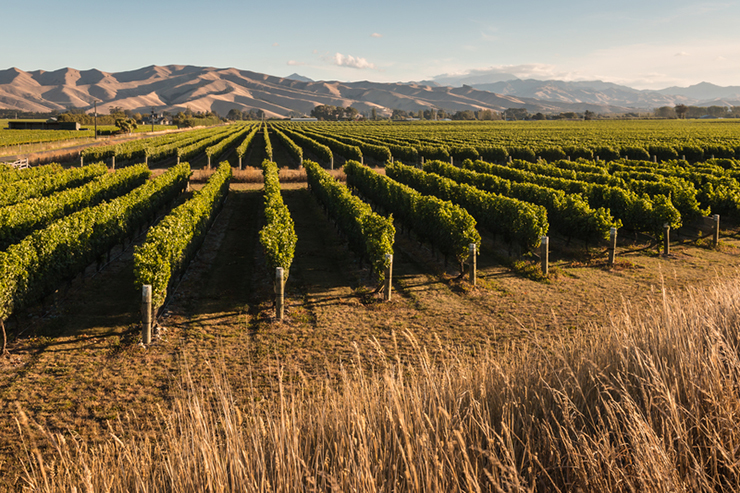 A dream destination for wine lovers, Marlborough is located at the northeastern tip of the South Island. This region put New Zealand on the international wine stage in the 1980s thanks to its exquisite Sauvignon Blanc. And it’s safe to say it’s stayed there ever since.

Nearly half of Marlborough’s vineyards are located in the glacial Wairau Valley. As one of the sunniest and driest regions in New Zealand, Maori refer to the valley as Kei puta te Wairau, which translates to ‘the place with the hole in the cloud’.

Take a day to explore Marlborough either as part of a tour or by bike. The region is also well-known for its fresh seafood and we recommend indulging in a leisurely lunch at one of the many vineyard restaurants. 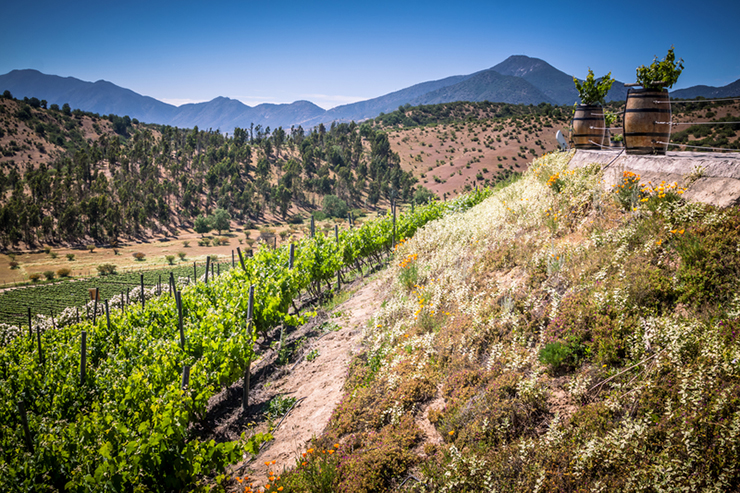 Despite wine production only beginning here in the 1980s, the Casablanca Valley is now the fastest-growing wine region in Chile. And being relatively new to the wine industry has its perks. The valley boasts numerous modern cellars and boutique wineries that feature the latest wine-making technology.

Scenically positioned between the Pacific Ocean and Andes Mountains, this fertile valley is best-known for its crisp white wines. Chardonnay and Sauvignon Blanc are two particularly worthy of tasting, alongside some splendid reds such as Merlot and Syrah.

One or two days is normally enough to explore this stunning wine region. And the valley’s many wineries are open year-round. However it’s important to note that there’s no public transport to the wineries and so visitors may choose to take a guided tour or rental car. 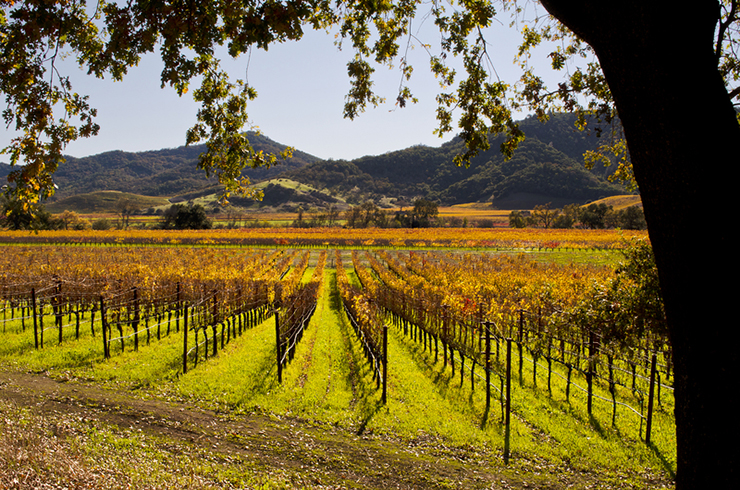 Long considered one of California’s best wine tasting destinations, Napa Valley attracts over three million visitors each year. The valley is famous for its prized Cabernet Sauvignon and, with more than 400 wineries dotting its fertile soils, a tasting is never far away.

Conveniently located between San Francisco and Sacramento, Napa Valley makes for the perfect day trip from either city. However, it’s best to book tastings in advance as many wineries have permit restrictions or tastings only at specific times. Despite this formality, as around 95% of Napa Valley’s wineries are family-run, you’ll soon feel at home.

For tastings in these destinations and more, take a look at our selection of wine tasting day tours. Did you know it’s also possible to grow your own wine grapes at home, why not give it a try?