Skip to content
On The Go Tours Blog > Globe Trotting > The Solovki Islands: Getting off the Beaten Track in Russia

The Solovki Islands, also known as the Solovetsky Islands, consist of six main islands and many smaller isles dappled with over 500 lakes. Found in the north of Russia, in the chilly waters of the White Sea, this archipelago is just 165 kilometres from the Arctic Circle.

Far from the Red Square of Moscow and spectacular palaces of St Petersburg, the Solovki Islands are well off the beaten track. But anyone who has ventured this far in Russia will know that these isles are worth the trip. So read on to find out what attractions this mysterious archipelago has to offer. 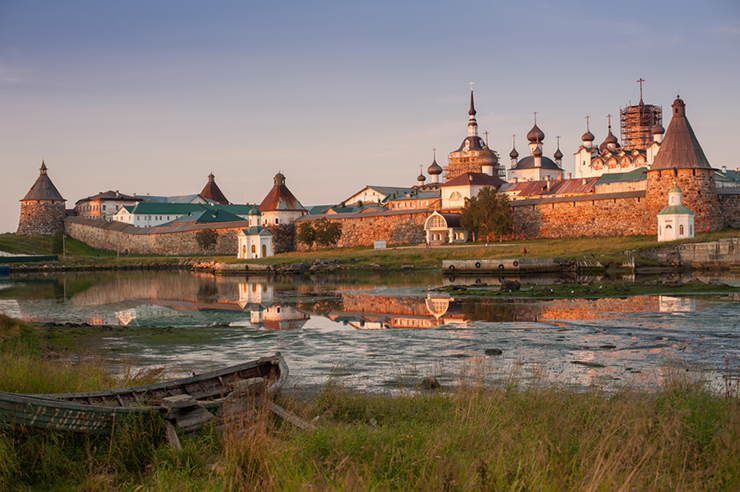 The largest of the islands, Bolshoy Solovetsky, is only 24 kilometres long. Home to the main settlement of the archipelago, known as Solovetsky Village, this island is dominated by the Solovki Monastery. Founded in the 15th century, this beautiful structure is one of the most famous monasteries in Russia and surrounded by huge walls measuring 11 metres tall and six metres thick.

However, this monastery has seen some of the darkest moments in Russia’s history. Thanks to its remoteness, the monastery was used by Stalin to house one of the Soviet Union’s most infamous Gulags. Over a million prisoners were estimated to have died at the camp, which was described in the book, The Gulag Archipelago, as being so isolated that a ‘scream from here would never be heard’.

The monastery was also used as a naval base in World War II, before once again becoming home to a handful of monks. World Heritage-Listed in 1992, it now contains a museum and is a fascinating place to learn about Russia’s past. 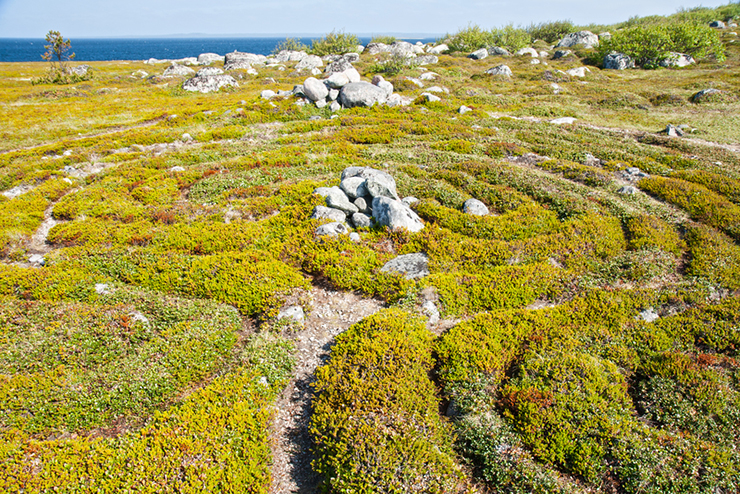 The beautiful Bolshoy Zayatsky Island is not only home to amazing tundra flora, but many unexplained labyrinths. Whilst some are made from stone, others have been formed from mounds of earth. Dating back to 3,000 BC, these labyrinths are surprisingly intact and form a fascinating landscape.

Archaeologists have never been able to determine the purpose of these labyrinths. However it’s believed they were used for mystical purposes. Suggestions as to their use include them being a trap for evil spirits, a portal to the underworld or the altar of a ritual ceremony. But for exactly what, we may never truly know the answer. 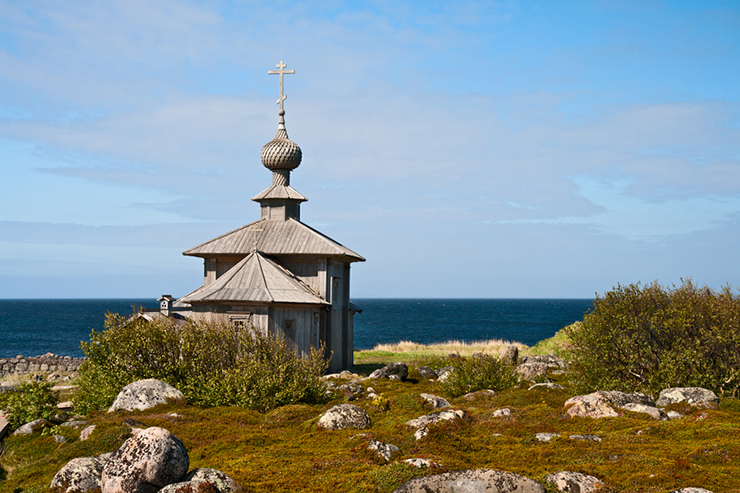 The beautiful Church St Andrew is also located on Bolshoy Zayatsky Island. Constructed by the order of Tsar Peter I in 1702, it’s the only example of wooden architecture on the archipelago. It’s told that the tsar was forced to stay on the island for several days due to bad weather. According to the chronicles, he himself cut down trees with an axe to help build the church.

Over 20 dwellings and outhouses were also constructed on the island, however, they did not survive the passing of time. Nowadays this wooden church is one of the only structures left standing. But with its rugged natural surrounds and stunning views over the White Sea, it feels far from the monuments and museums of Russia’s cities. 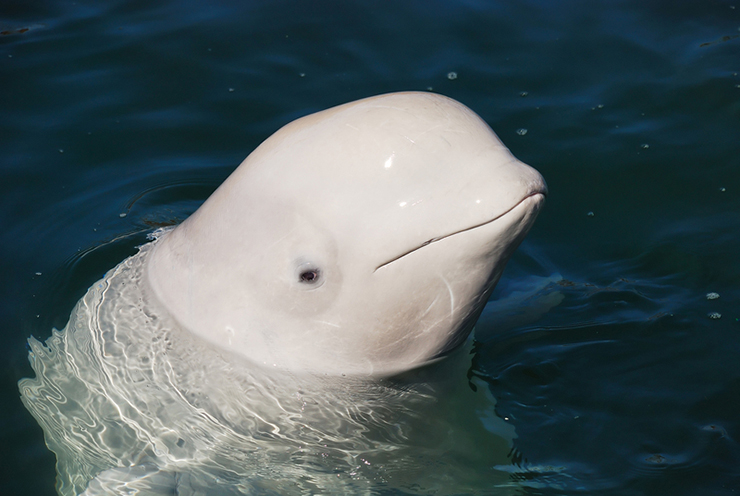 Between June and August, the archipelago’s waters become home to one of the world’s most distinctive whales. Belugas, or white whales, have been gathering at Beluga Cape for thousands of years to give birth to their young. Also known as the ‘canaries of the sea’, these whales are known for producing strange whistles, chirps and clicking noises.

The cape is unique as it’s the only place in the world where you can watch Belugas from the shore. Twice a day during low-tide, these graceful creatures swim close enough to be seen. They then bewitch onlookers with their incredible displays and unusual ‘singing’. 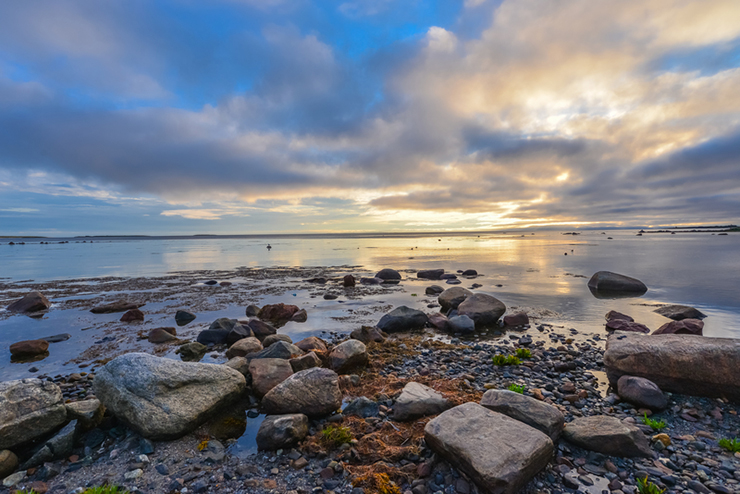 Few places offer the peace and remoteness of the Solovki Islands. Besides its lakes, the archipelago consists of wild bays and headlands, dense forest and tundra with mosses and berries. The natural beauty of these little-known isles is breath-taking and provides the ultimate break from hectic city life.

In Solovki’s forests you’ll find moose, red foxes and wild rabbits, with marine life including seals, porpoises and more. Over 200 bird species reside here and bats can also be observed. As one of the most popular hiking destinations in Russia, you’ll need to get a walk or two in to explore this far-flung wilderness.

if you’re interested in visiting the Solovki Islands for yourself, check out our St Petes, Solovki & Moscow group tour.