From the laidback capital of Vientiane and the charm of UNESCO-listed Luang Prabang, to the picture perfect landscape of Vieng Vang and the spectacular waterfalls of the Bolaven Plateau, Laos is brimming with cultural and natural wonders. From the north to the south of the country there are plenty of sights to see, things to do and experiences to be had – many well-known and some off the beaten track. But where to start? To help you decide we’ve selected our pick of the top eight things to see and do in Laos. 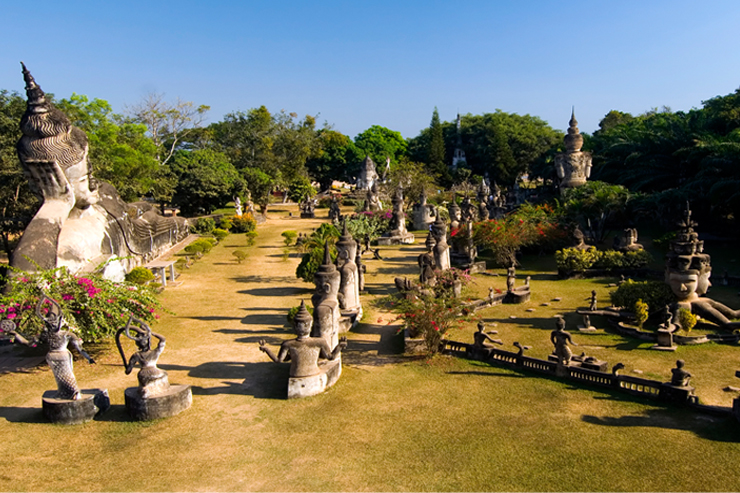 1. Take in the highlights of Vientiane

Despite being the capital of Laos, Vientiane has managed to retain the charm of a provincial town making it a wonderful place to explore. Perhaps the most iconic site in the city is the golden Pha That Luang stupa – a national symbol of the country and its most sacred monument. Outside of town the Buddha Park is well worth a visit, made up of an unusual assortment of sculptures from Buddhist and Hindu philosophy and mythology. 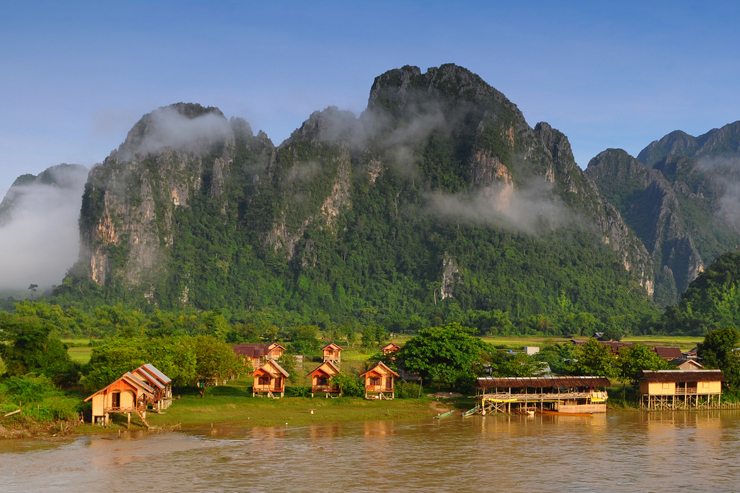 2. Go on an adventure in Vang Vieng

Like a scene off a postcard, the towering limestone peaks, flowing river and charming stilt houses of Vang Vieng are simply picture perfect. Once a renowned party town, Vang Vieng has since quieted down and is an idyllic place to relax for a couple days. Opt to go tubing down the Nam Song River, take a bicycle ride through rice paddy fields or explore its many waterfalls and caves – like Tham Poukham with its picturesque Blue Lagoon.

3. Discover the delights of the Bolaven Plateau

Situated well off the beaten track in southern Laos, the Bolaven Plateau is home to some of the most spectacular waterfalls in the country, fascinating ethnic minority tribes and countless coffee plantations. Venture here on a day trip from nearby Pakse, or spend a few days discovering the delights and intrigues of this verdant plateau. 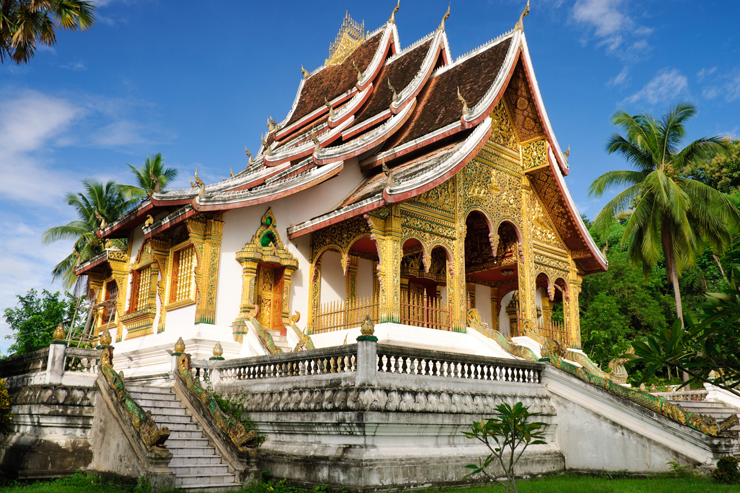 As the religious and cultural centre of Laos, the UNESCO Listed city of Luang Prabang is home to numerous temple complexes and brimming with over a thousand saffron-clad monks. With an irresistible laidback charm one can easily while away the days here wandering around its picturesque colonial avenues. Alternatively, venture out of town by speedboat to the Pak Ou Caves which are filled with thousands of images of Buddha left behind by worshippers over the years. 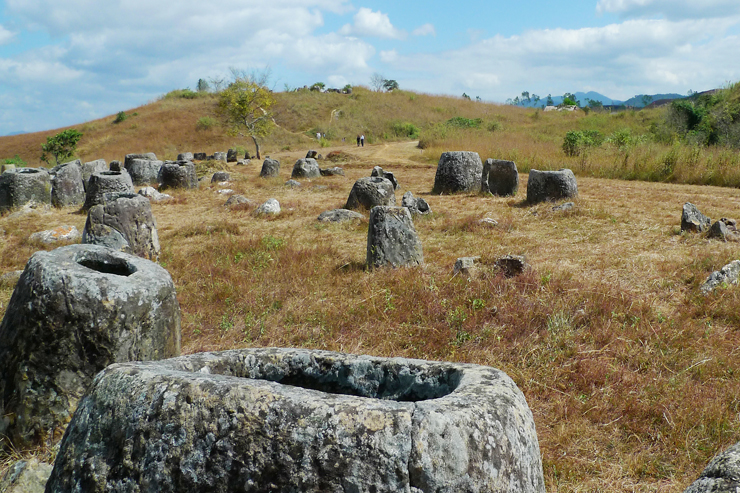 5. Marvel at the mysterious Plain of Jars

In the northeast of Laos discover an enigmatic landscape scattered with hundreds of stone jars believed to be thousands of years old. Ranging from very small to over three metres in height, the reason for the existence of these jars remains a mystery. One legend says they were once used to ferment rice wine to celebrate victory in war, whilst another suggests they were used to store the dead. Whatever their meaning, they are truly an incredible sight to see.

High up on a hilltop in southern Laos sits one of the oldest archaeological sites in the country. Crumbling temple pillars, overgrown terraces and courtyards, and ruined shrines and palaces make up this ancient Khmer site of Wat Phu that is said to predate its Cambodian big sister – Angkor Wat. With incredible views across the Mekong Valley this quiet site is a fascinating place to explore without the crowds. 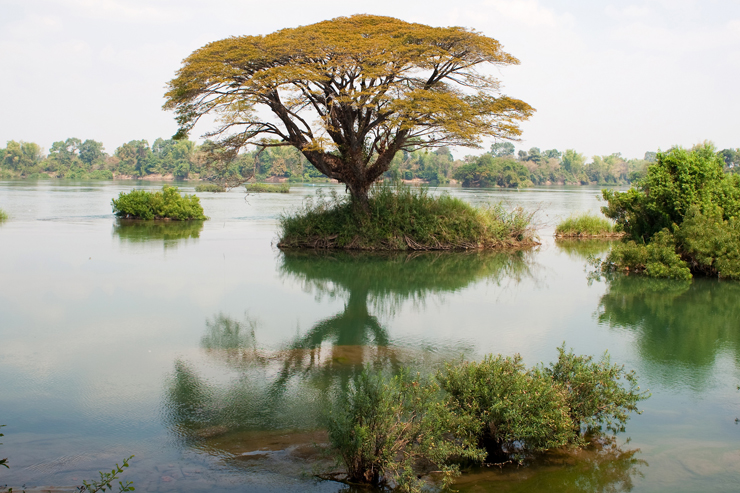 Situated in the southern reaches of the country on the Mekong River, the Si Phan Don archipelago literally translates as Four Thousand Islands, and is an incredibly laid back place to enjoy a slower pace of life. The powerful Li Phi waterfall and elusive Irrawaddy dolphins further add to the appeal. You can either kick back and relax here, or rent a kayak and paddle through the waters taking in the scenery and stopping off at villages and islands en route.

8. Learn about the caves of Vieng Xai

Perhaps one of the more unusual historic sites in Laos, the Vieng Xai cave system was constructed by the Pathet Lao – a communist political movement, during the Vietnam War to offer protection from falling bombs. Hidden within the fertile hills and limestone cliffs, it was within this network of over 450 caves that schools, hospitals, markets and more were built. Learn more about the history of the caves and everyday life here on a day trip.

These are just eight of the top attractions in Laos. Take a look at our group tours to see what else this incredible country has to offer.