If you ever doubted that solo travel was a growing trend, doubt no more. The numbers of those travelling alone have been rising steadily for the past few years. And it’s a trend that’s showing no sign of stopping. According to Pinterest’s travel trends for 2018, searches for solo adventures are up 593%.

But instead of the world’s big cities, it’s the less visited places which are proving more tempting. As well as smaller urban destinations, their figures showed we’re seeking out secret spots off the beaten track, especially those which let travellers soak up local culture and enjoy unique experiences.

If you’re tempted to venture off the beaten track, a group tour is a great way to do it safely too – and with no compulsory single supplement on these five adventures, there’s nothing to hold you back. 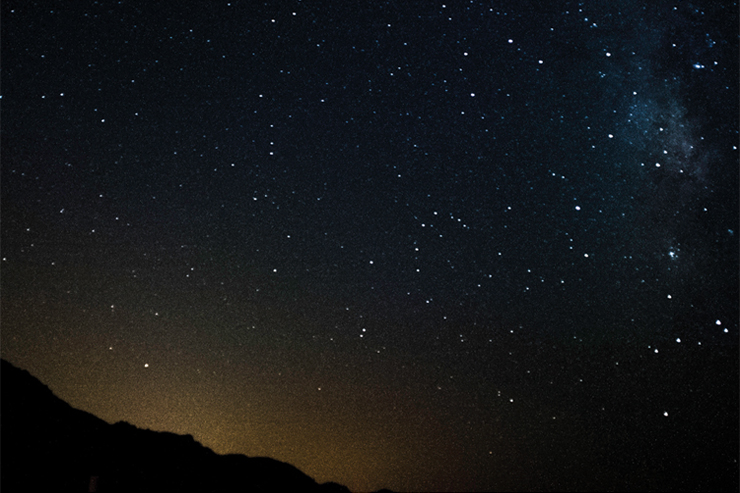 Travel into the spectacular red rocks and shifting sands of Wadi Rum, and along with heading well off any beaten tracks into the desert, there’s the chance to spend the night star gazing, as the Perseids Meteor Shower lights up the clear sky.

The meteor shower, which takes place once a year in August, has been observed for more than 2,000 years with around 60 meteors raining down per hour at its peak. Add in camel riding, a chance to explore the dramatic Wadi Mujib canyon, the lost city of Petra, and walk in the footsteps of the Bible too. 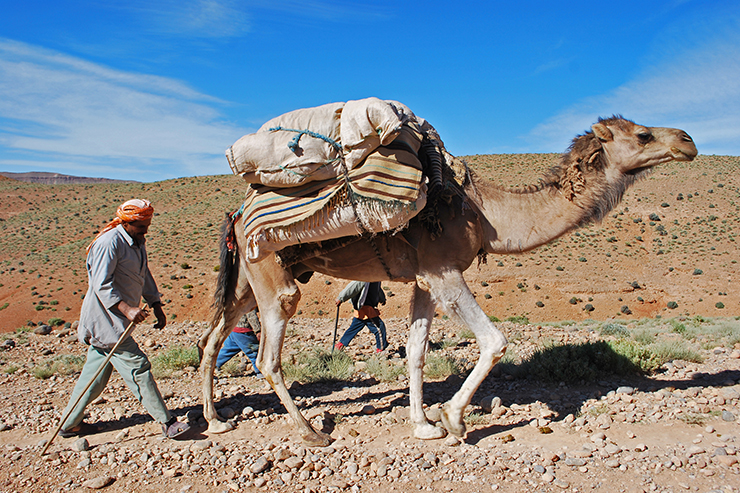 Take the road less travelled and trek with a local Berber family on their annual September migration from the High Atlas mountains to the lower Dades valley, walking alongside their livestock and camping in Berber tents as you pass from the dramatic high peaks through picturesque valleys and villages.

With no fixed route, it’s a chance to experience a way of life that’s lasted for centuries, as well as seeing some of the country’s other highlights – from the Unesco-listed city of Ait Benhaddou to the spectacular Cascades D’Ouzoud waterfalls and the film studios of Ouarzazate, which have doubled as alien worlds. 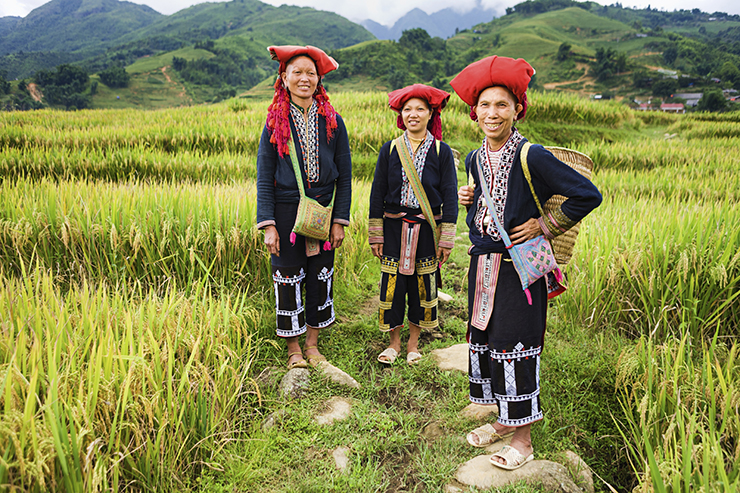 Meet the hill tribes of Sapa in Vietnam

Tucked away in Vietnam’s scenic valleys and bamboo forests, where lush green rice paddies and tea plantations line the steep hills, live some of the country’s ethnic hill tribes, including the Red Dao, Dzay and Black Hmong.

Discover more of their traditions and way of life as you visit their villages, where the various clans have lived in these mountains for hundreds of years, learning about their traditional crafts and fabrics along the way. Plus there’s a chance trek off the beaten path through the forest and Ma Tra Valley, as well as cruising along the Chay River. 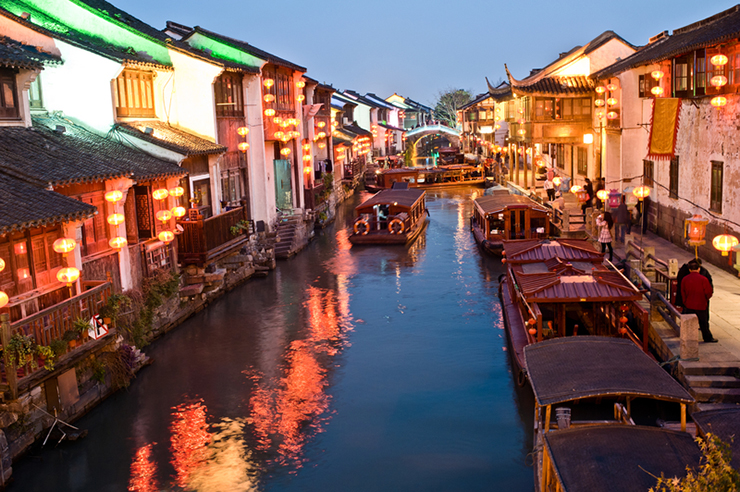 Take the back roads to Beijing in China

Travelling between two of China’s great cities might not seem like an undiscovered route – but instead of high-speed train from Shanghai to Beijing in under five hours, spend five days exploring the countryside and traditional life between the highlights of the two cities.

Explore ‘China’s Venice’ at Suzhou with its pretty canals and the birthplace of Confucius at Qufu, before visiting Bu Yang village, to join a local family for lunch at a Communist party official’s home and meet the children of the school. And on one of the five holiest mountains devoted to Taoism, see another side to the country’s past in its historic temples. 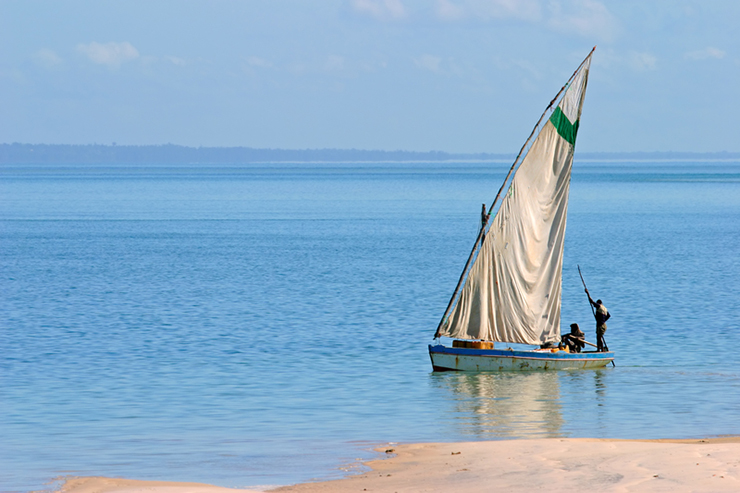 Enjoy a Mozambique adventure in Africa

There’s nothing to inspire wanderlust like setting sail into a clear turquoise ocean, dotted with tiny islands. On a dhow safari through Mozambique, discover the little known but idyllic Bazaruto Archipelago as you sail the Indian Ocean, as well as diving below the waves to search for manta rays and whale sharks.

It’s the highlight of a trip through some of southern Africa’s less visited places, including Blyde River Canyon, the world’s third-biggest canyon, and a game drive in Swaziland, home to lions, elephants and more. Plus a separate stop in the better-known Kruger National Park for more chances to spy the Big Five.

Working as a journalist for over 15 years, Cathy Winston has visited more than 55 countries with her favourites including Laos, Sri Lanka, Istanbul and Madagascar. She has written for National Geographic Traveller and The Independent, to name a couple, and is the editor of 101 Singles Holidays.