Despite the development of CGI technology and increasingly elaborate sets, there are some real-life settings you just can’t beat. And plenty of these popular filming locations are worth visiting in person, as well as watching on the big screen. You can walk in the footsteps of Angelina Jolie, Harrison Ford, Timothee Chalamet, and plenty more Hollywood stars by taking a visit to these popular filming locations. 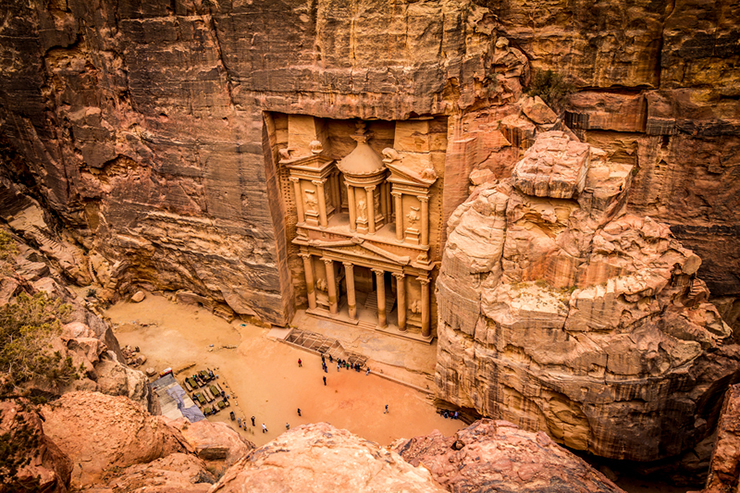 Set amongst the desert canyons and mountains of Jordan, the Rose City of Petra is both a UNESCO World Heritage Site and one of the New Seven Wonders of the World. It’s also the famous setting of several scenes from the Hollywood blockbuster Indiana Jones and the Last Crusade.

A 76-metre high sandstone canyon marks the eastern entrance to Petra. Known as the Siq, this was the setting for the film’s climactic final scenes where actors Sean Connery and Harrison Ford burst in on their quest to find the Holy Grail. Visitors can walk through this ancient entrance for themselves before marvelling at the hundreds of facades carved into the red sandstone cliffs. 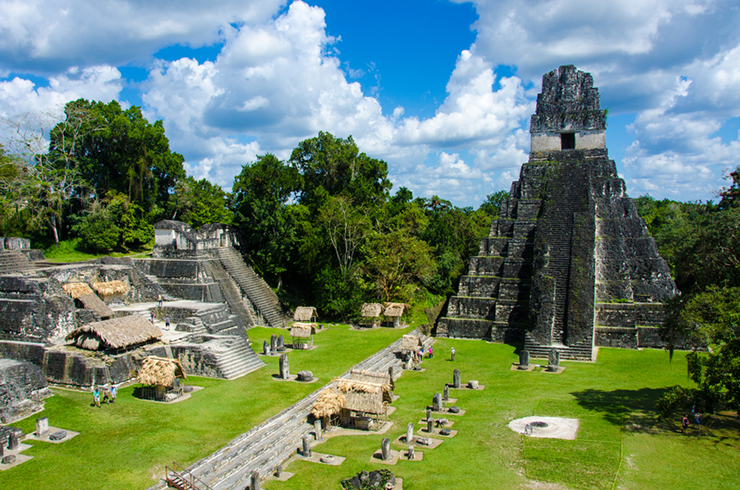 In the heart of Guatemala’s jungle, lie the spectacular Mayan ruins of Tikal. And this ancient complex is famously featured in Star Wars: Episode IV as the rebel base on Yavin 4.

During one scene, the Millenium Falcon is seen coming into land above the jungle by a Rebel. In the shot, three of Tikal’s temples are visible and Star Wars fans can experience the same stunning view by climbing Temple IV – the only temple in Tikal that visitors are allowed to climb. Whether you’re a fan of the films or not, a visit to Tikal is a must on any trip to Guatemala. 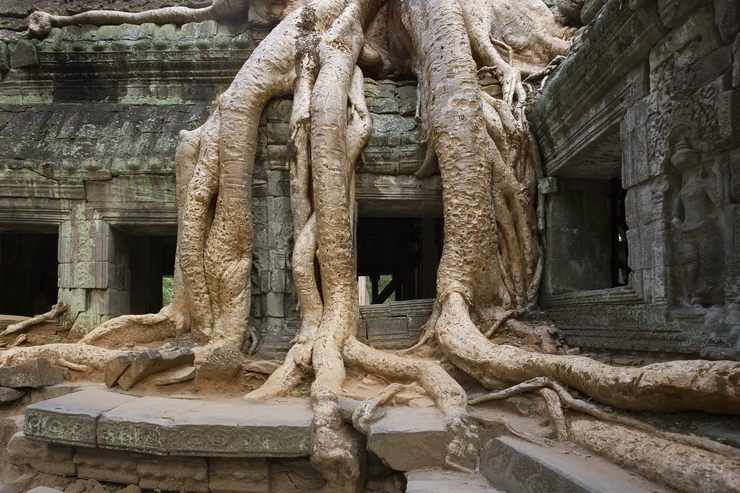 Ever since Lara Croft burst onto screens in 2001, fans have been in love with the temple of Ta Prohm. Found in the Angkor Wat complex of Cambodia, this mysterious temple is iconic for the vast root systems covering its ancient walls.

Ta Prohm is now one of the most popular temples to visit within the World Heritage-listed Angkor complex. Unlike the other monuments, Ta Prohm has been enveloped by the jungle. It, therefore, resembles how the complex would have looked when first discovered by European explorers. 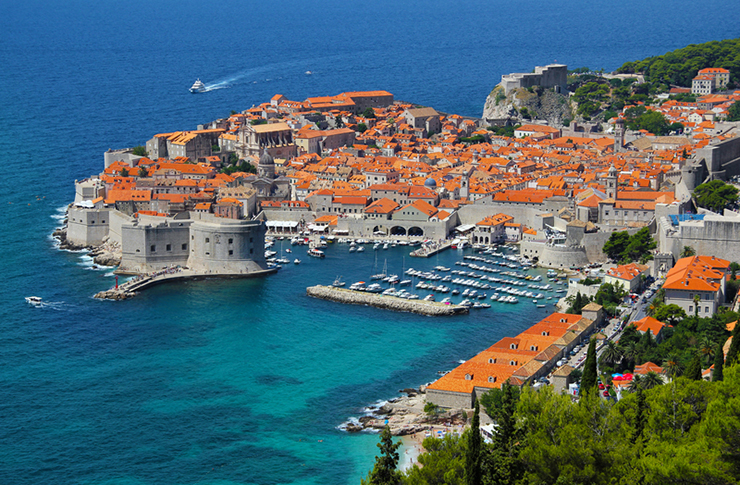 This beautiful city was the main filming location in Croatia for King’s Landing, the fictional capital that rules over the Seven Kingdoms in Game of Thrones. Thanks to the Old Town’s historic narrow streets, fortifications and large outer walls, few special effects were needed in order to create the setting.

Game of Thrones fans can follow in the footsteps of their favourite characters on tours highlighting where several scenes were filmed. It’s possible to visit the Red Keep, Littlefinger’s Brothel and the gates to King’s Landing amongst other recognisable locations. For those passionate about this famous series, Dubrovnik is sure to top your bucket list. 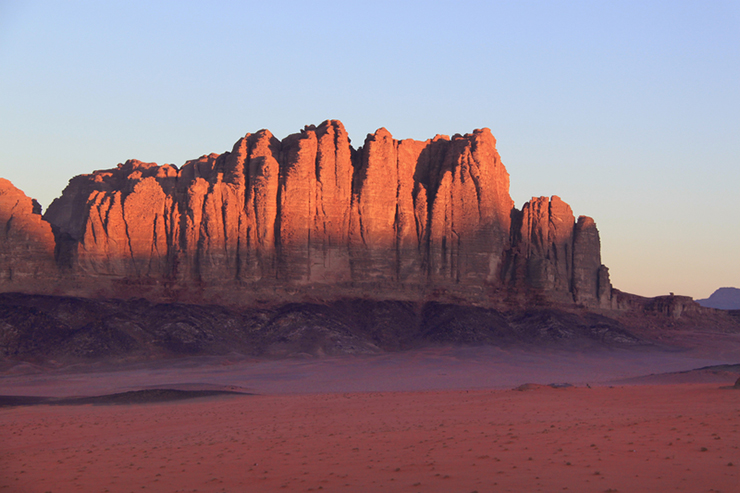 The lunar-like landscape of Wadi Rum is a Hollywood favourite when it comes to popular filming locations. But its endless red sands are particularly well-known as the desert setting for Lawrence of Arabia.

Whilst many of the scenes were filmed on sets, shots over the vast Wadi Rum are completely authentic. Film buffs can explore this surreal environment aboard 4×4 vehicles. Then afterwards, spend the night at a Bedouin camp to experience the Wadi Rum’s star-filled sky.

Wadi Rum is also famously featured as the backdrop for Ridley Scott’s survival film The Martian. Not to mention the 2021 blockbuster Dune, starring Timothee Chalamet and Zendaya. And when you see this otherworldly landscape for yourself, you’ll agree there is nowhere better to represent the red planet or Frank Herbert’s desert planet of Arrakis. 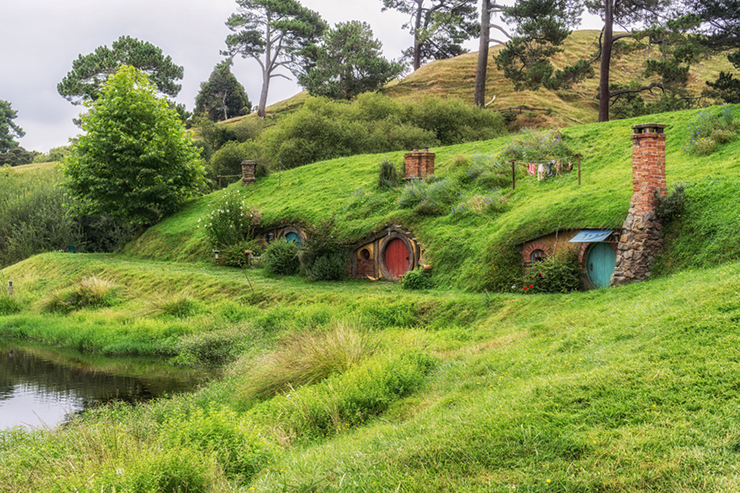 Matamata: Lord of the Rings

If you’re a Lord of the Rings fan, then Matamata on New Zealand’s North Island is a must-see. Home to the Hobbiton film set, you can explore over 44 hobbit holes including the home of Bilbo Baggins himself.

Amongst the lush green farmland, you’ll also discover the famous Party Tree, the mill and the double-arched bridge. A tour of Hobbiton also includes a stop for a drink at the Green Dragon Inn and you’ll get to learn all about how this fascinating set was created. 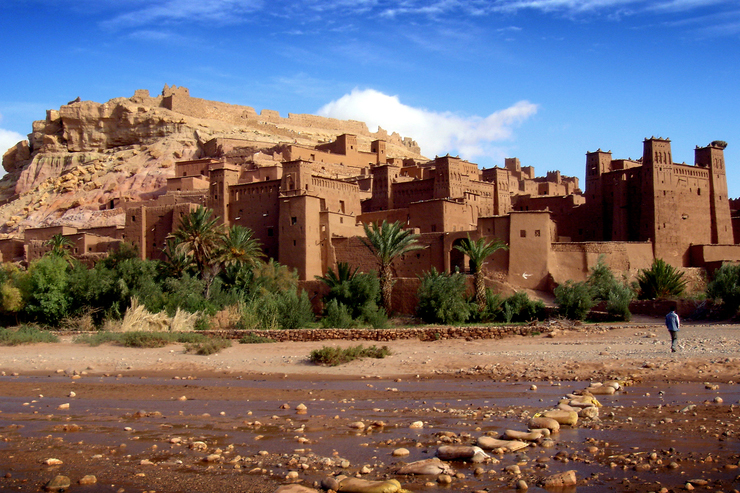 Situated along the former caravan route between Marrakech and the Moroccan Sahara, you’ll find the fortified city of Ait Benhaddou. With its earthen traditional buildings, the city has a rustic and authentic feel. And this has led to it being used as the filming location for many a Hollywood blockbuster.

One of the most well-known of which is Ridley Scott’s Gladiator. The scene where Maximus, played by Russell Crowe, is sold into slavery was filmed in Ait Benhaddou. The city also boasts stunning views of the High Atlas mountains and plenty of other attractions worth exploring. 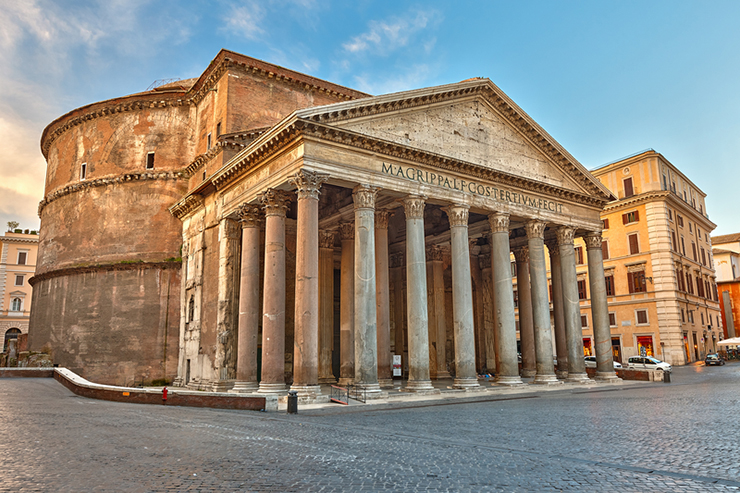 As Italy’s proud and magnificent capital, it’s no wonder this city makes the list. Few others can rival Rome’s historical legacy, with ancient icons such as the Colosseum and Roman Forum recalling its golden age as the centre of the Roman Empire.

Many of Rome’s top sights have also featured on the big screen, most recognisably in Angels and Demons starring the famous Tom Hanks. The film features the Pantheon, Piazza del Popolo and Piazza Navona to name a few. Interestingly, filming inside the Vatican was banned as the church found the Da Vinci Code – the prequel film – offensive. 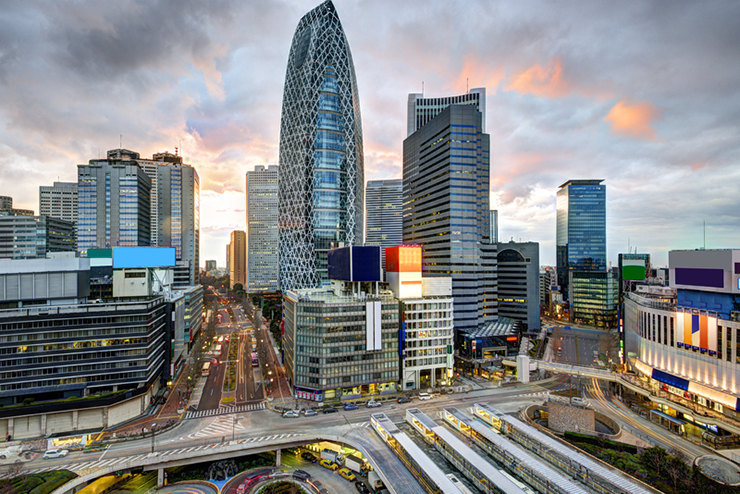 Nominated for four Oscars and awarded three Golden Globes, Lost in Translation was one of the biggest films of the noughties. Starring Bill Murray and Scarlett Johansson, this romantic-comedy-drama was entirely shot in Japan. And no other film showcases the Japanese capital quite like it.

Almost the whole film was set in two of Tokyo’s most colourful districts. Shinjuku is Tokyo’s business and entertainment district. And it’s here that you’ll find the Park Hyatt Tokyo – the hotel where Bob and Charlotte first meet. The busy intersection in the district of Shibuya is also featured in the film. 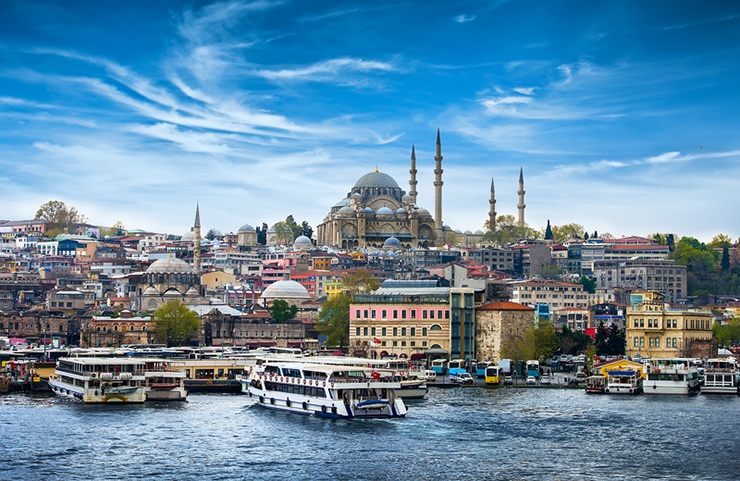 Oscar-winning Argo tells the story of a dangerous operation to rescue six Americans from Iran in 1979. Whilst filming in Iran was impossible, the city of Istanbul in Turkey became a fantastic substitute.

Exterior shots feature the beautiful Blue Mosque, whereas interior shots such as where Tony meets with the British Intelligence were filmed in the Hagia Sophia Mosque. Istanbul’s colourful Grand Bazaar also featured and is well worth visiting as it’s the largest covered bazaar in the world.

We visit many of these popular filming locations and more on our group tours, why not take a look?