Nepal attracts over 200,000 trekkers on a yearly basis. But most of these experience difficulties when it comes to choosing the best trek for them. It can be a very daunting task, so to help you decide here’s an introduction to five of the best trekking routes in Nepal. 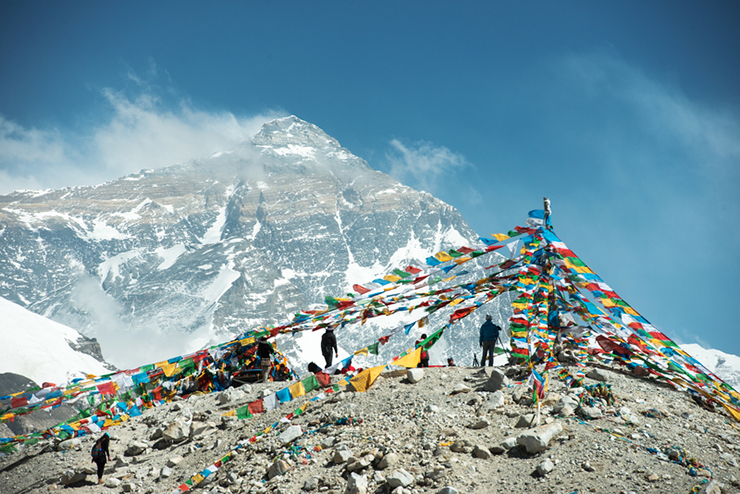 This famous destination hosts over 25,000 trekkers every year. It gives you an opportunity to view the highest mountain in the world, Mount Everest, which has a height of 8,848 metres. You also get to interact with the natives of the area – the Sherpa people – who have amazing mountain climbing skills.

Everest Base Camp features several guesthouses and lodges for accommodation. It’s ideal for touring during the winter from December to January as this period sees much fewer people on the trails. 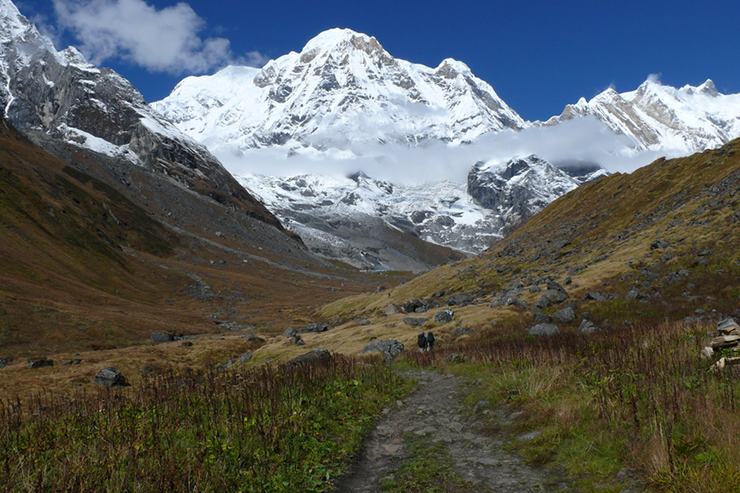 Thought to be the best trek in Nepal, the Annapurna Circuit is one of the world’s classic walks. It’s popular for its spectacular Himalayan scenery and comfortable trekking space, with some of the best trekking lodges in the country.

It also gained critical acclaim for the region’s rich culture and hospitable locals. Furthermore, you get to cross the Thorong La Pass, which is the world’s widest pass measuring a huge 5,416 metres in width. The best time to attempt this circuit is from October to November or mid-March to mid-April. 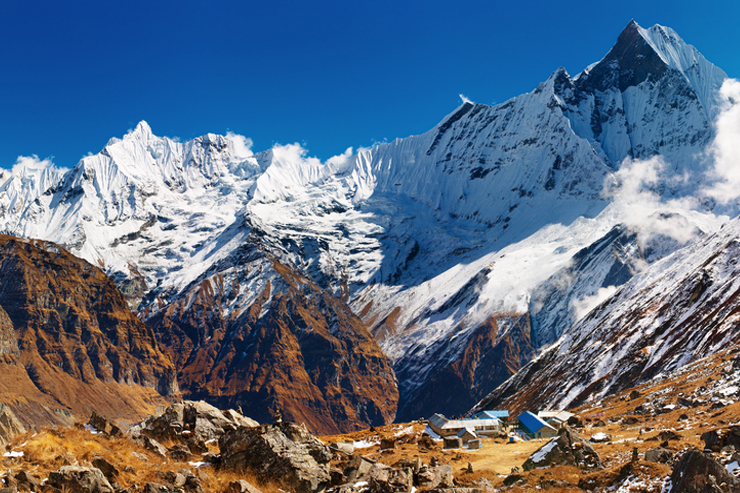 This base camp also lies in the Annapurna region, with the route there taking you past terraced fields, quaint villages and rich mountain vistas. The camp then gives you the chance to view Mount Annapurna, which is the world’s most dangerous mountain to climb.

The trek is also widely praised for its authentic trekking experience and proximity to the Pokhara town. If you’re looking to take on this challenge, time your trek in spring from March to May or in autumn from September to November. 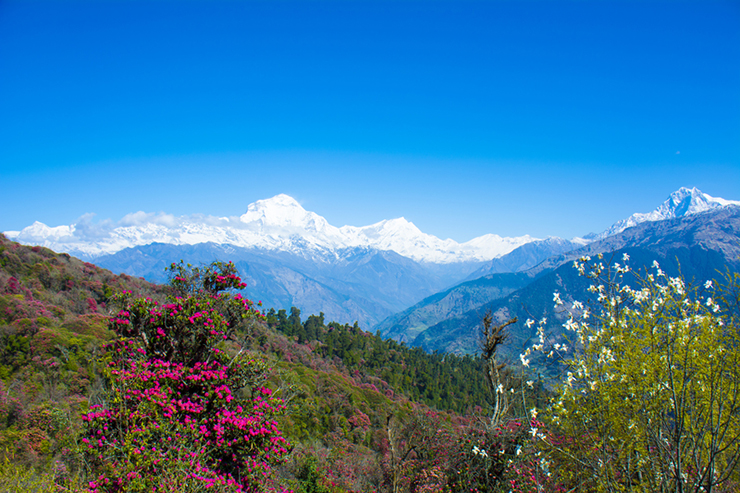 Poonhill Trek is perfect for those limited on time, but that are desperate to get out in the Himalayan scenery. Whilst it’s one of Nepal’s shorter trekking routes, it’s just as breathtaking.

The route features fantastic views of the Dhaulagiri and Annapurna mountains ranges, as well as access to a cultural village known as Ghandruk. It’s fairly cheap to book and the best months to visit are from March to May or from October to November. 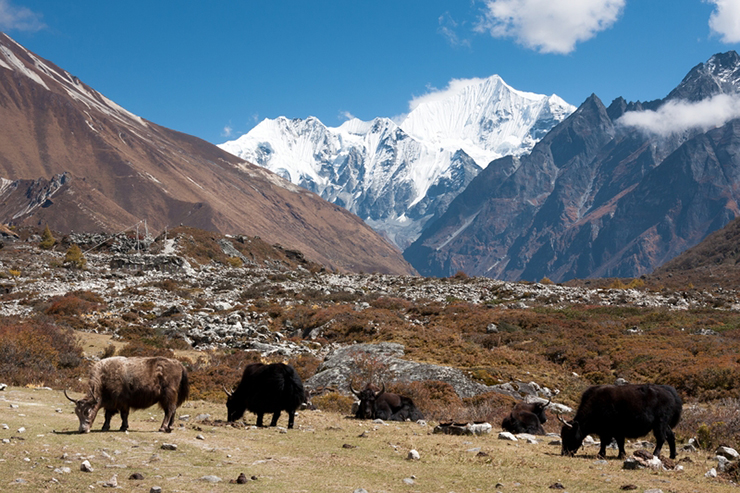 Located in the north of Nepal near Tibet, this route is rich in culture influenced by the traditions of the Tibetan people. Trekkers get to experience this in the local villages and beautiful monasteries that they’ll find along the way.

The trek is also moderate and, being less strenuous than the other treks, can be a great introductory route in the Himalayan region. It’s also easy to access and ideal for touring during the March to May or October to November seasons.

Nature walks are something that we all love to do and it’s necessary to familiarize yourself with the areas you would like to tour beforehand. This assists you in budgeting, allocation of time and preparing you psychologically for the task ahead.

John Andrew is a passionate traveller and content writer at Drishya Travels. He writes for many renowned travel blogs to share his memorable travel experiences.