Skip to content
On The Go Tours Blog > Globe Trotting > Staying in a Japanese Ryokan: All You Need to Know (5 minute read)

Japan’s accommodation ranges from spacious five-star lodges to capsule hotels, with a whole host of weird and wonderful options in-between. But one type of accommodation that’s been around for centuries, and increasingly gaining in popularity, is the ryokan. The concept of these guesthouses is fairly unknown to Western travellers. So to give you an idea of what to expect, here’s our guide to staying in a Japanese ryokan. 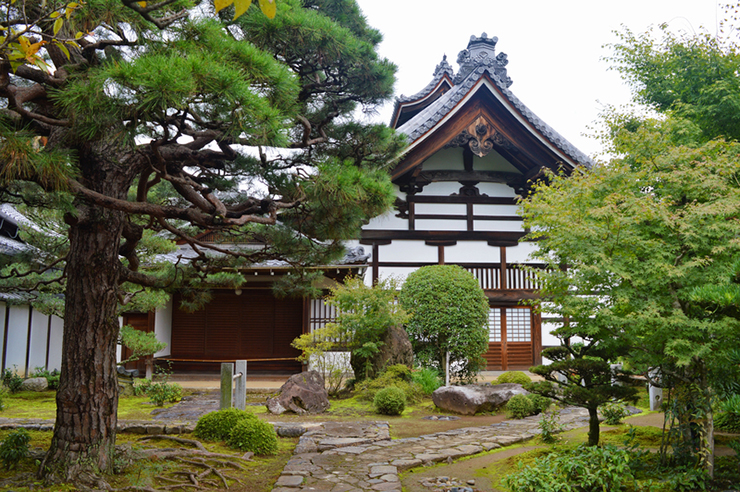 What is a ryokan?

Originating during the Edo period from 1603 to 1867, ryokans are traditional Japanese inns that would have taken in weary travellers in need of a night’s stay. During this time, feudal lords from across Japan were required to travel to Tokyo, then known as Edo, every other year to visit the shogun. Trade also flourished between Tokyo and Kyoto, making ryokans a place of rest for lords, samurai and traders alike.

Today, ryokans are still rooted in a deep respect for omotenashi – or hospitality. And they are far more than just a place to sleep. A unique experience to Japan, staying in a Japanese ryokan offers you a true taste of the country’s social etiquette and famous hospitality. You’ll find a range of options, from small family-run or historic ryokans to those that are more modern and hotel-like. Whilst they’re a more costly option, it’s well worth treating yourself to at least one night during your travels. 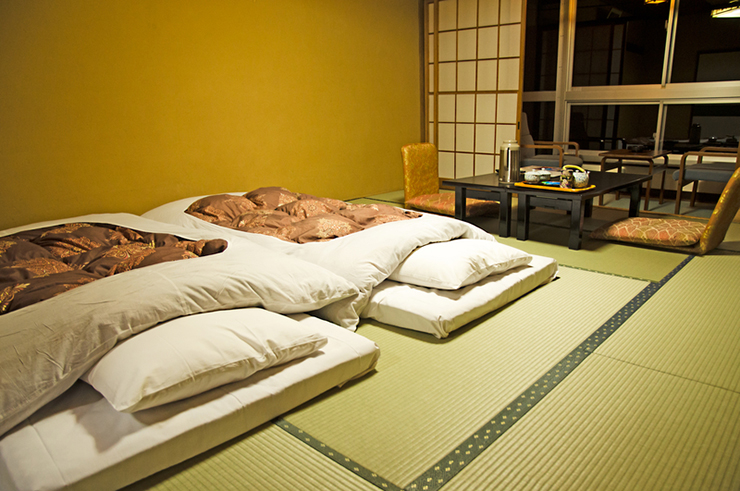 The guestrooms of ryokans are quite minimalist in appearance, with soft futon beds laid directly on tatami floors and sliding fusuma or shoji doors. At their centre is a low table and seating, where you will be served breakfast and dinner.

Most rooms also feature a small raised alcove called a tokonoma. This will be decorated with either flower arrangements, pottery, a scroll or a small painting. There is usually an ensuite bathroom and a Western-style toilet.

What is guest etiquette?

As traditional inns, ryokans still abide by the age-old practice of removing one’s shoes before entering. Guests are provided with slippers to wear inside and a garment called a yukata to wear. These kimono-like robes can be worn at all times during your stay. It doesn’t matter whether it’s for dinner or breakfast, going to bathe or in bed as sleepwear.

Ryokans are places to unwind and evoke the Japanese philosophy of Zen. They tend to be very quiet and guests are expected to refrain from loud chatter or movements outside their rooms. 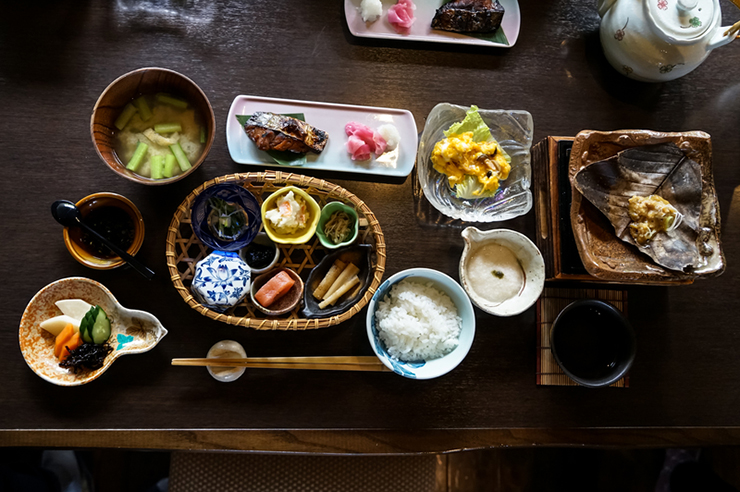 A highlight of staying in a Japanese ryokan is the food. Dinner typically starts between 6 to 7 pm and will most likely be kaiseki-ryori, which is Japanese-style haute cuisine.

Expect many courses of delicious dishes, featuring locally-sourced ingredients and seasonal specialities. Served on beautiful lacquerware and ceramics, each dish is a work of art. You might see the likes of miso soup, sushi or a nabemono hot pot. Rice will always be served last to signal the end of the main meal.

Likewise, breakfast also features multiple dishes of Japanese cuisine. In contrast to dinner, rice is served first and eaten with the other food. Eggs, tofu, grilled fish and pickles are just some of the dishes that you may get to try. 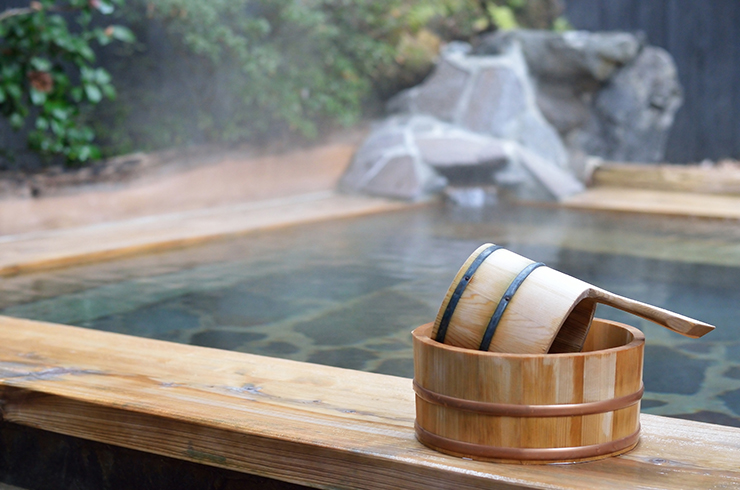 What are onsen baths?

Many Japanese ryokans can be found close to natural hot springs and outdoor baths known as onsen. Bathing is a popular activity for guests and one that it’s worth reading up on the etiquette before getting in.

Hot springs in Japan are enjoyed naked, with the majority of baths being gender separated. Likewise to ryokans, they’re seen as places for quiet reflection, offering you further insight into Japanese culture. Avoid swimming or diving, as well as putting your head underwater, and simply embrace the experience.

How to choose where to stay

With around 80,000 ryokans in Japan, you’ll certainly have no trouble finding one. So when it comes to choosing a ryokan, you may want to base your decision on which destinations you wish to visit or what you want to experience.

The ancient cities of Kyoto and Nara tend to offer historic and traditional ryokans. Whereas in Tokyo you’ll find more modern and budget ryokans, although these may not offer the typical experience.

It’s best to do your research into what each ryokan offers in terms of hot springs and cuisine. A room with dinner and breakfast typically costs between 15,000 to 30,000 yen (USD $120 – 240) per person per night. Also be aware that if you’re visiting in the high seasons of spring or autumn, you’ll need to book far in advance.

Interested in staying in a Japanese ryokan? We offer this experience on all of our Japan Group Tours.