With a history stretching over 1,000 years, Hanoi is not only the capital, but the cultural heart of Vietnam. The city is often the first stop for visitors arriving in the north of the country, with its many attractions including a historic Old Quarter, the iconic One Pillar Pagoda and unique Water Puppet theatre. However, if you’re looking to get off the beaten track in Hanoi, check out this guide to escaping the tourist crowds. 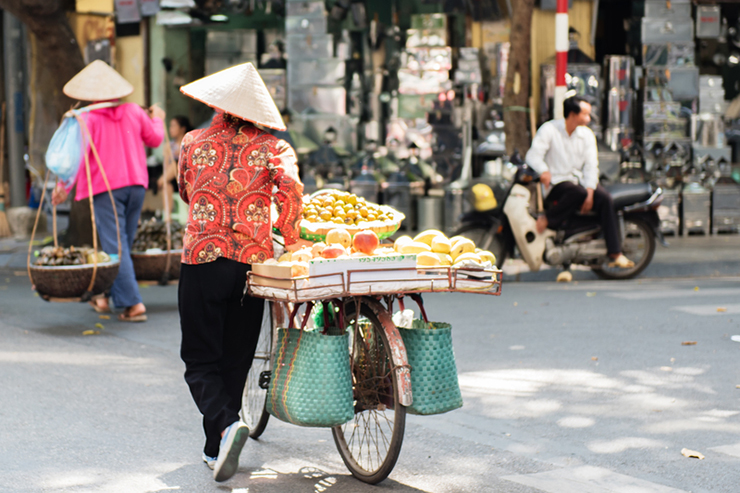 One of Hanoi’s best-known districts is the historic Old Quarter. Consisting of 36 streets named after the goods once traded there, this district is hubbub of boutique shops, street food vendors and bars.

However, whilst Hanoi’s Old Quarter is certainly a must-see, there are plenty of other neighborhoods to explore. These include the quaint districts of Cho Buoi, Vinh Phuc and Hoang Hoa Tham.

These charming areas feel as though you have stepped back in time and offer a fascinating insight into local life. Either take a stroll down their narrow streets or people-watch from a cafe with one of Hanoi’s famous coffees. 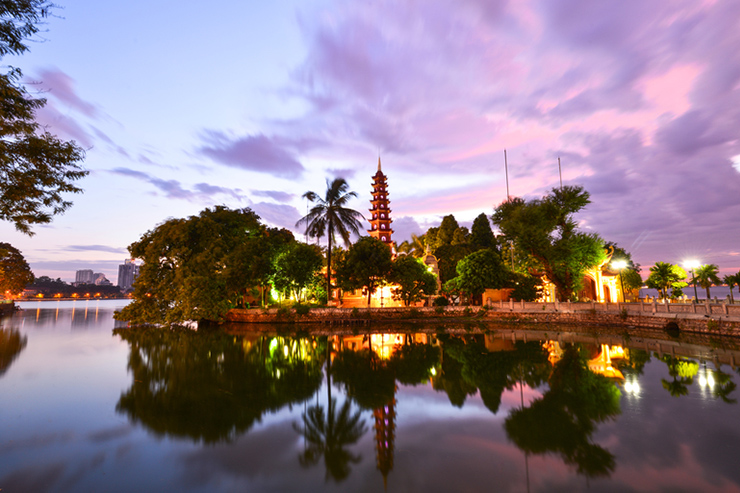 Also known as ‘West Lake’, Ho Tay Lake is the largest freshwater lake in Hanoi. With a circumference of 15 kilometres, the lakeside boasts plenty of points of interest, from seafood restaurants and cafes to historic temples and pagodas.

Riding along the shores of Ho Tay Lake is a fantastic local experience and a great way to escape the hustle and bustle of the city centre. Either hop on a bicycle or the back of a taxi-motorbike and spend a few hours exploring this scenic area. 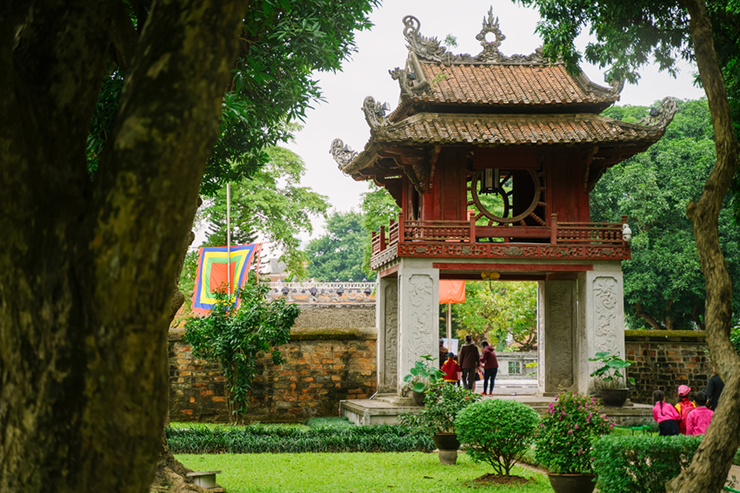 Visit the Temple of Literature

Whilst the name suggests it to be a religious site, in actual fact, the Temple of Literature is a place of study. It was built in 1070 as a university and originally only royalty, aristocrats or other elite members of society were accepted here.

Incredibly, after nearly 1,000 years of wars and restorations, the temple retains its traditional Vietnamese-style architecture. It features five courtyards, two of which contain landscaped gardens and another presents a pond known as the ‘Well of Heavenly Clarity’.

Wander about this peaceful site and soak up the history. Be sure not to miss the statue of Confucius, who the temple is dedicated to, located in the Sage Courtyard.

SEE THE BEST OF VIETNAM ON THIS 10 DAY TOUR 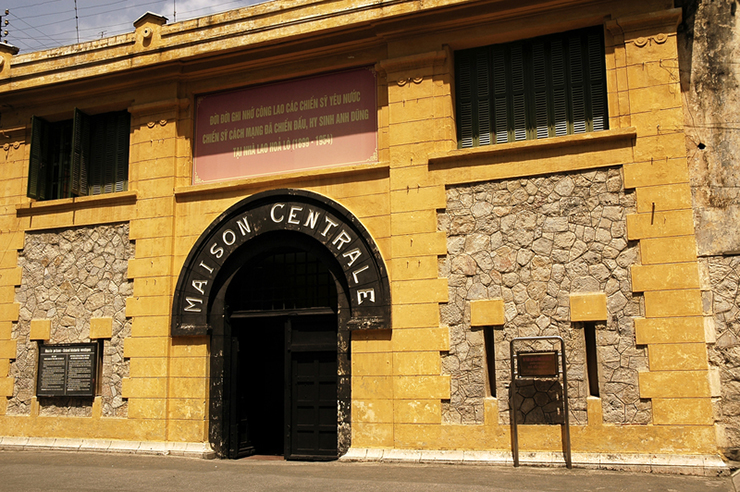 Located close to Hanoi’s French Quarter, the Hanoi Hilton was the former prison of Vietnamese revolutionaries and American Prisoners of War during the Vietnam War. Also known as Hoa Lo Prison or Masion Centrale, the building was home to former US Senator and military officer John Mccain, who was held there for five and a half years after his plane was shot down over Hanoi.

The prison has a gruesome history and its horror stories have been well documented by former inmates. If you’re following Vietnam’s war history trail, then a visit here offers a fascinating insight into Hanoi’s darker past. 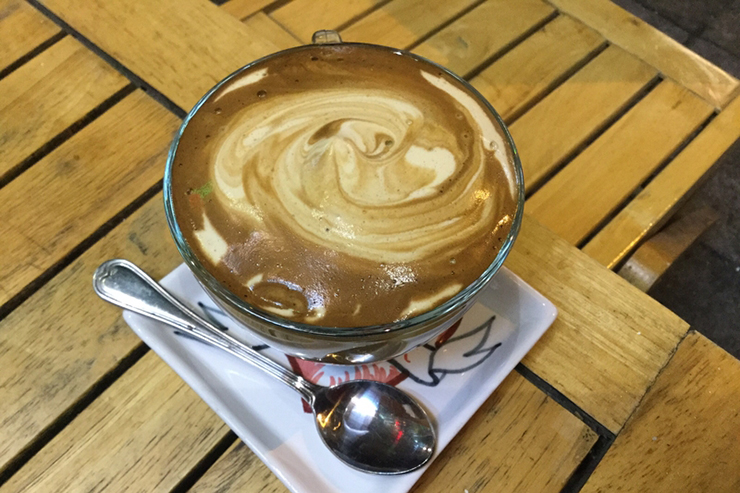 If you’re a lover of both coffee and dessert, you simply have to try egg coffee when visiting Hanoi. Whilst it may not sound like the most appetizing of beverages, it’s served in cafes throughout the capital.

The drink consists of sweetened condensed milk with egg yolks whisked in, creating a creamy foam on top of the dense coffee. It’s often liked to a soft meringue and was created as the result of a milk shortage in the 1940s.

As one of Hanoi’s most hidden cafes, Cafe Pho Co is the place to go for an off-the-beaten-track coffee experience. The entrance is a normal-looking silk store and you continue upstairs to reach the cafe. Once there you can not only enjoy a delicious cup of egg coffee but stunning views over Hoan Kiem Lake.