Stretching 5,250 kilometres from east to west, China is almost the size of Europe. And with landscapes ranging from the dramatic limestone formations of Guilin to the arid Gobi Desert – it certainly seems like several countries rolled into one. This vast land is also home to many fascinating cities and here we’ve narrowed it down to the top 10 cities to visit in China. 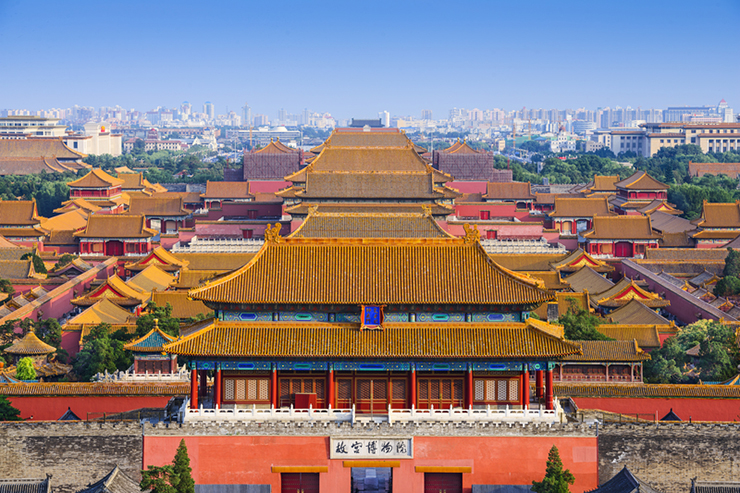 The political, economic and cultural centre of China, Beijing boasts historic attractions few other cities can match. Its UNESCO-listed attractions include the grand Forbidden City and, with seven world heritage sites in total, Beijing offers the same number as the whole of Egypt.

Whilst on the surface Beijing may seem modern, with its soaring skyscrapers and vast freeways, underneath it has retained gems from its imperial past. Ancient alleyways known as hútòng criss-cross the city, offering charming tea houses and quiet courtyards.

Dining out is the main social activity here, with over 60,000 restaurants offering a mind-boggling array of cuisine. And don’t forget, the magnificent Great Wall is also just a short drive away.

Those who entered our #WhatsYourWorldWonder photography competition got the chance to win a trip to the Great Wall and seven other world wonders. Check out the winning entries to see who will be travelling to China with us. 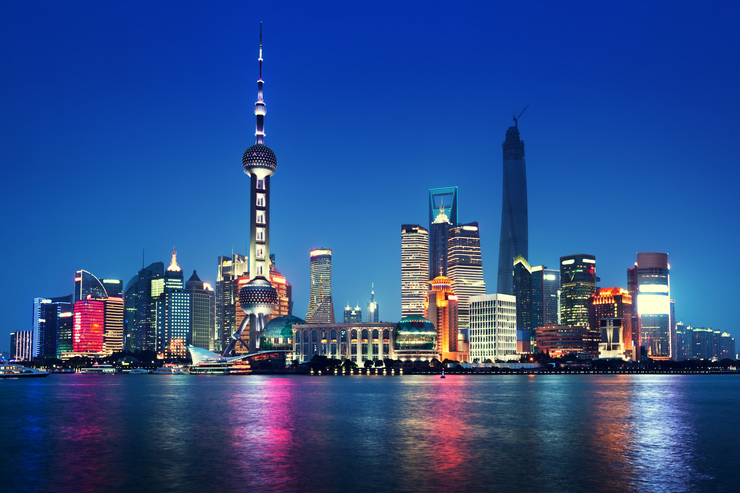 Situated on the Yangtze River estuary, Shanghai epitomises China’s rise to global power status. Home to the second tallest tower in the world, this mega city is known for its glimmering skyline, best viewed by strolling along the waterfront area known as the Bund.

The city is also famous for its shopping, with Nanjing Road being China’s premier shopping street. Stretching for over 5 kilometres, this buzzing road draws thousands of shoppers from across the world in search of bargains.

There are several ancient water towns close by which are also well worth a visit. Zhujiajiao, in particular, is reminiscent of Venice with its charming canals and well-preserved bridges. 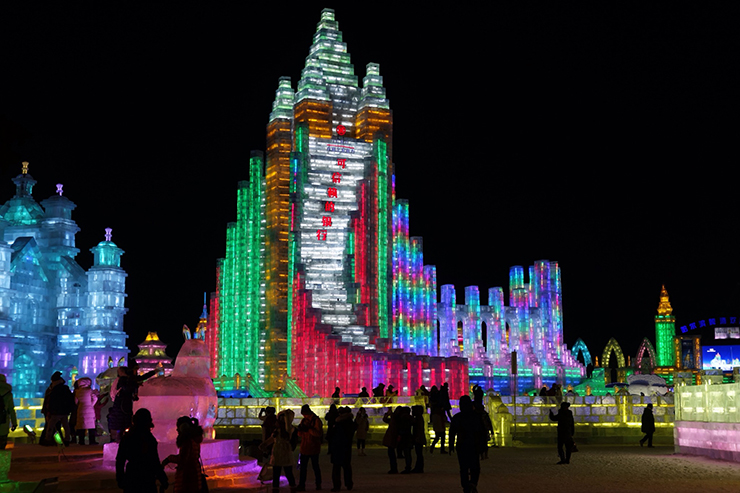 Situated close to the vast sub-Siberian plains in the far north, Harbin is China’s ‘Ice City’. Each year the city hosts the Harbin International Ice and Snow Festival, which is the biggest winter festival in the world.

Held from the end of December through February, the festival is famous for the size and scale of its ice sculptures. Spread across a 600,000-square-metre area, these gigantic creations are wonderfully lit up, creating a unique winter wonderland. 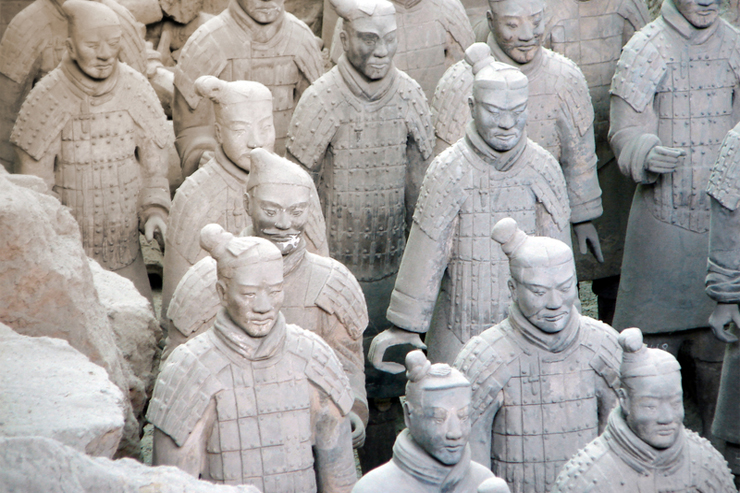 With a history spanning some 3,000 years, Xi’an served as China’s capital for 13 dynasties. And after centuries of decline, the city gained global fame after the discovery of the Terracotta Warriors in 1974.

But there’s plenty more to Xi’an besides its army of underground soldiers. Drawcards include the Big Wild Goose Pagoda, the Drum Tower and Bell Tower. The city is also surrounded by a 14th century wall, which is perfect for a leisurely stroll or bike ride.

As the last point on the Silk Road, Xi’an offers a mix of cultures and religions. This is particularly evident in the Muslim Quarter, which is home to several mosques and a colourful market. 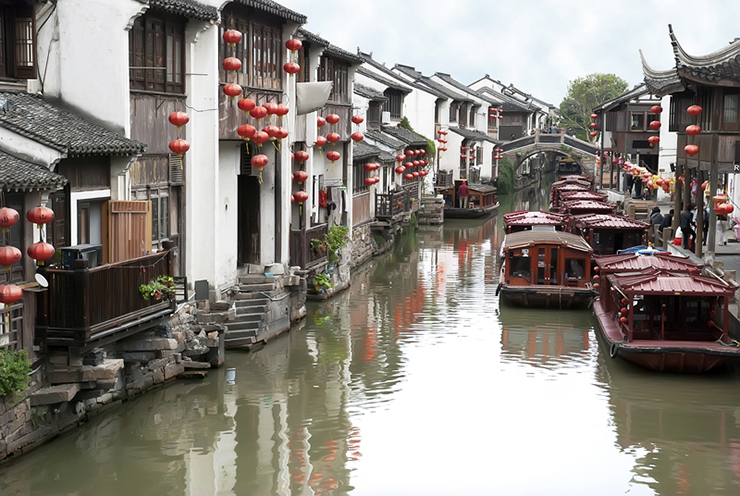 Described as the ‘Venice of the Orient’, the 2,500-year-old city of Suzhou is set across a network of waterways that link to the Grand Canal. Offering a mix of elegant gardens, ancient temples and stunning palaces, this city is certainly a must-visit.

Delve into Suzhou’s Old Town and see what China was like before motorized transport. Take a stroll down the picturesque cobblestone streets or a lazy gondola ride under the bridges arching over the canals.

If you have more time, be sure to walk the mosaic-tiled paths of the Lingering Garden. Or perhaps climb Tiger Hill to see the imposing Leaning Pagoda. 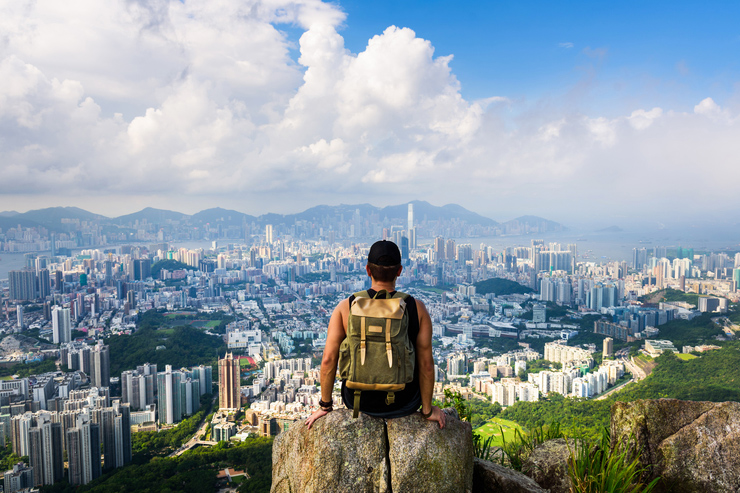 One of the largest financial hubs in the world, Hong Kong has a futuristic appearance characterized by its towering steel and glass skyscrapers. Yet, in actual fact, this city has much to offer nature lovers.

Over 70% of Hong Kong is made up of sprawling parks and mountains, offering an array of hiking opportunities. Popular routes include the Dragon’s Back hike or you can climb the Peak for impressive vistas over the city.

Cutting through the centre of Hong Kong is Victoria Harbour, where you can enjoy a cruise on a traditional boat. Lantau island is also worth a visit to admire the Giant Bronze Buddha. 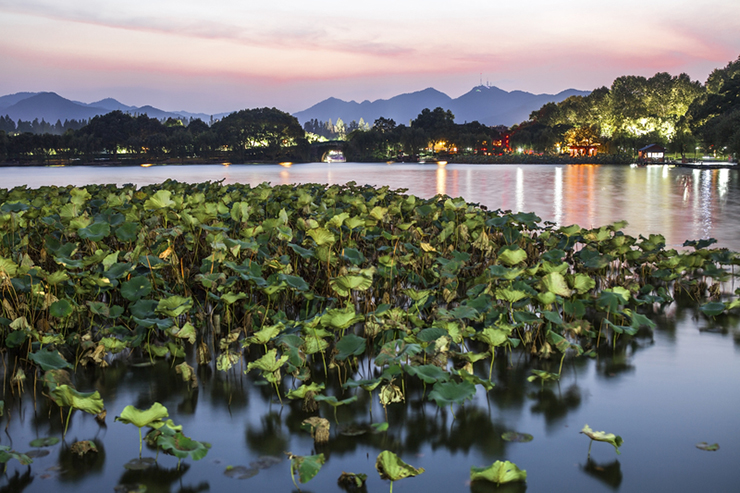 Located just a one-hour train ride from Shanghai, Hangzhou is one of China’s most popular getaways. Its highlight is the beautiful West Lake, which has become a symbol of the city.

The lake offers stunning views of green hills, pagodas and temples – and has been inspiring artists and poets since the 9th century. Lotus flowers cover the lake in summer, creating a sight that charms both locals and visitors alike.

Hangzhou is also home to the world’s longest canal, which stretches for over 2,000 kilometres. An exciting food scene and lively nightlife further add to this city’s allure.

DESIGN YOUR OWN CHINA ITINERARY WITH OUR TAILOR-MADE HOLIDAYS 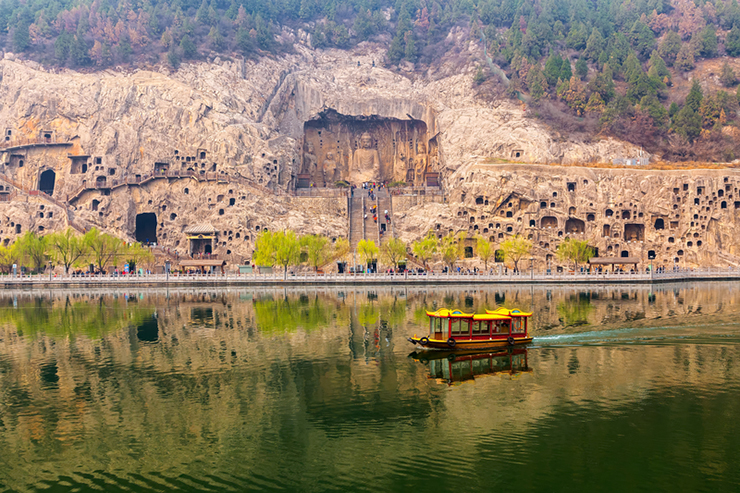 Once the centre of Chinese civilization, Luoyang was the ancient capital of 13 dynasties. Unfortunately, little can be seen today of this city’s glorious past, however, it has one major attraction that draws visitors from far and wide.

Luoyang is located very close to the famous Longmen Grottoes, a site that represents some of the largest and most impressive collections of Chinese art. Comprising of more than 2,300 caves and niches carved into riverside cliffs, the grottoes contain 110,000 Buddhist stone statues.

In the city itself, the best place to see the remaining ancient architecture is the Old Town. Enter via Lijing Gate and soak up the bustle of local life as you stroll among the narrow streets. 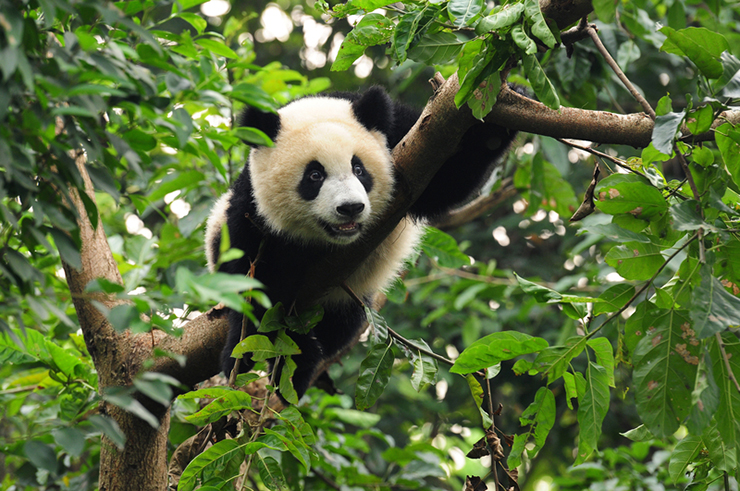 Found in the Sichuan province, Chengdu is China’s panda capital. Home to the Chengdu Research Base of Giant Panda Breeding, this city is one of the best places to see these iconic animals.

The research base is dedicated to the breeding and conservation of giant pandas, with a population that has grown from just six in 1987 to over 80 today. And alongside observing them, visitors can learn all about the species at the Giant Panda Museum.

Whilst in Chengdu, be sure to check out the city’s tea house culture. The city is also famous for its Sichuan cuisine, so don’t leave without trying a bite or two.

READ MORE: OUR GUIDE TO VISITING PANDAS IN CHINA 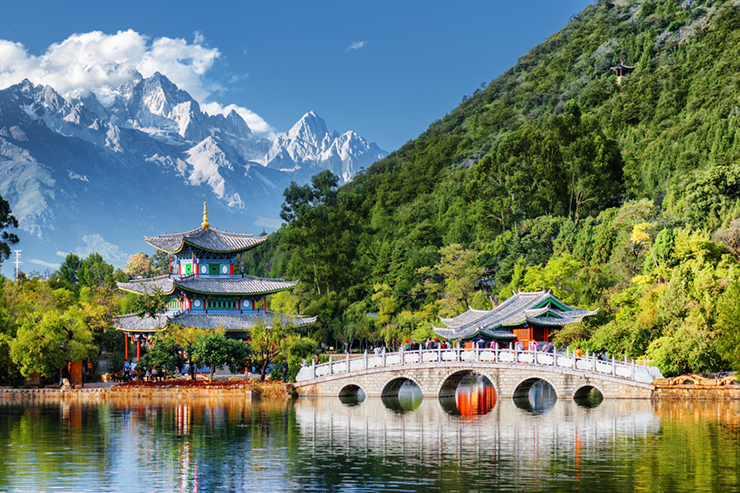 Boasting spectacular natural scenery, Lijiang is blessed with snow-capped mountains and beautiful lakes. With plenty of hiking routes and outdoor activities on offer, it’s a popular spot for both adventure lovers and backpackers.

The undisputed highlight of Lijiang is its UNESCO-listed Old Town. Dating back over 800 years, this area is famed for its ancient architecture and waterways.

Lijiang is also the main region inhabited by the Naxi people. Originally from Tibet, the Naxi have lived in Lijiang for over 1,000 years and visitors are likely to see them wearing traditional dress.