Central Asia takes up a vast space on the map, stretching from Georgia in the west to Kyrgyzstan in the east. The land in between is unlike anywhere else in the world. Home to spectacular scenery, traditional cultures and historic cities mixed with modern metropolises, the region is beginning to realise its potential as a destination for travellers looking to get off the beaten track. Here we discuss 10 reasons why your next trip should be to Central Asia. 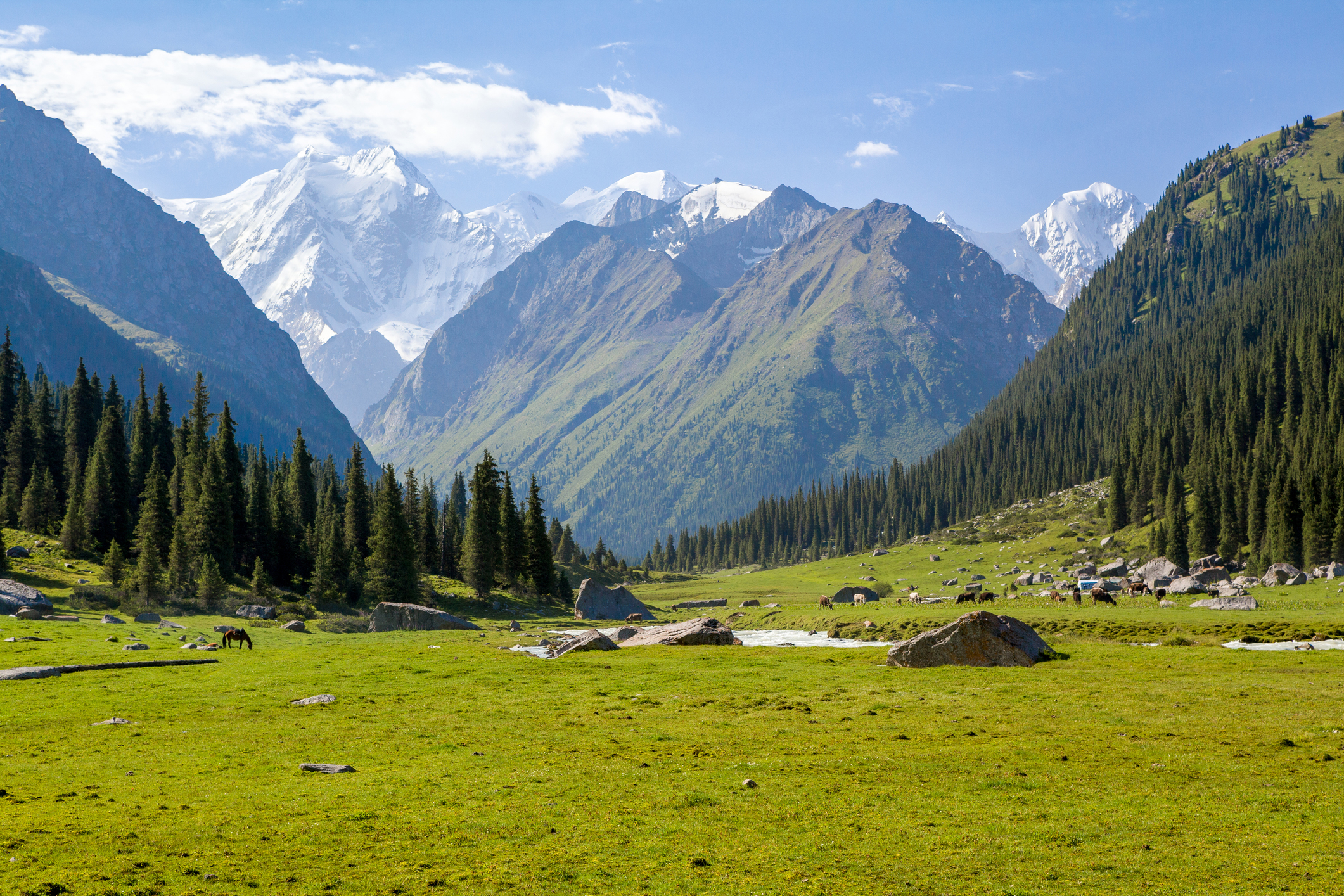 From shimmering Song Kol Lake in Kyrgyzstan to the mountainous Pamir Highway in Tajikistan and Armenia’s stunning highlands, Central Asia is home to a staggering range of scenery. Kyrgyzstan is the place to visit to get the most out of this, with rolling hills, lush walnut groves and dazzling lakes, the perfect place to while away some time in a traditional yurt. Hotels and guesthouses are available, but camping is the way to really experience this destination. 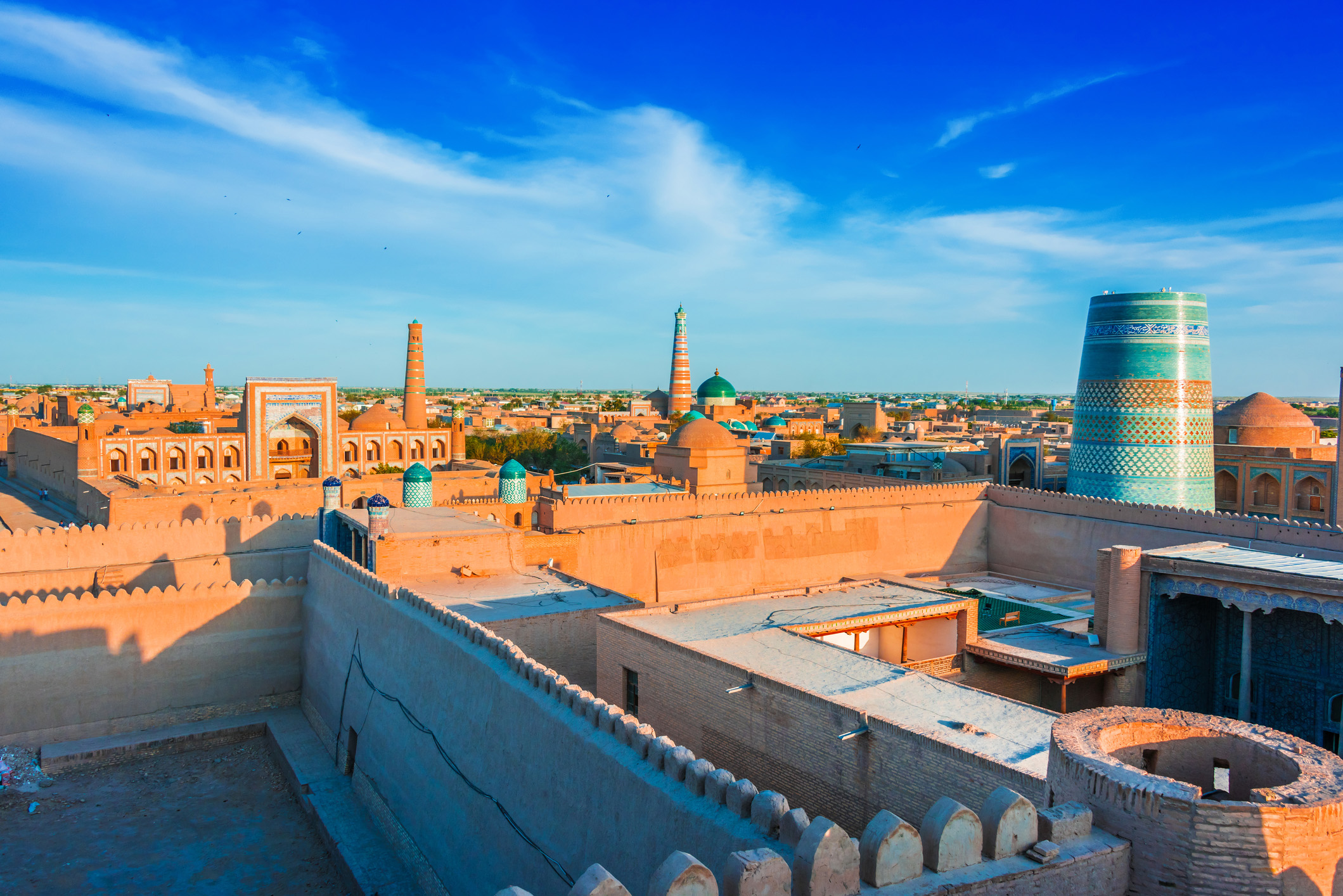 The Silk Road is one of the worlds oldest trading routes, stretching from Europe all the way to China. Central Asia is dotted with ancient cities that once revelled in the prosperity of this path. The Uzbek settlements of Samarkand, Khiva and Bukhara are the most famous, but visitors to the region will be able to explore countless civilizations and can even stay in converted caravanserais – formerly roadside inns where weary traders stopped for a rest. 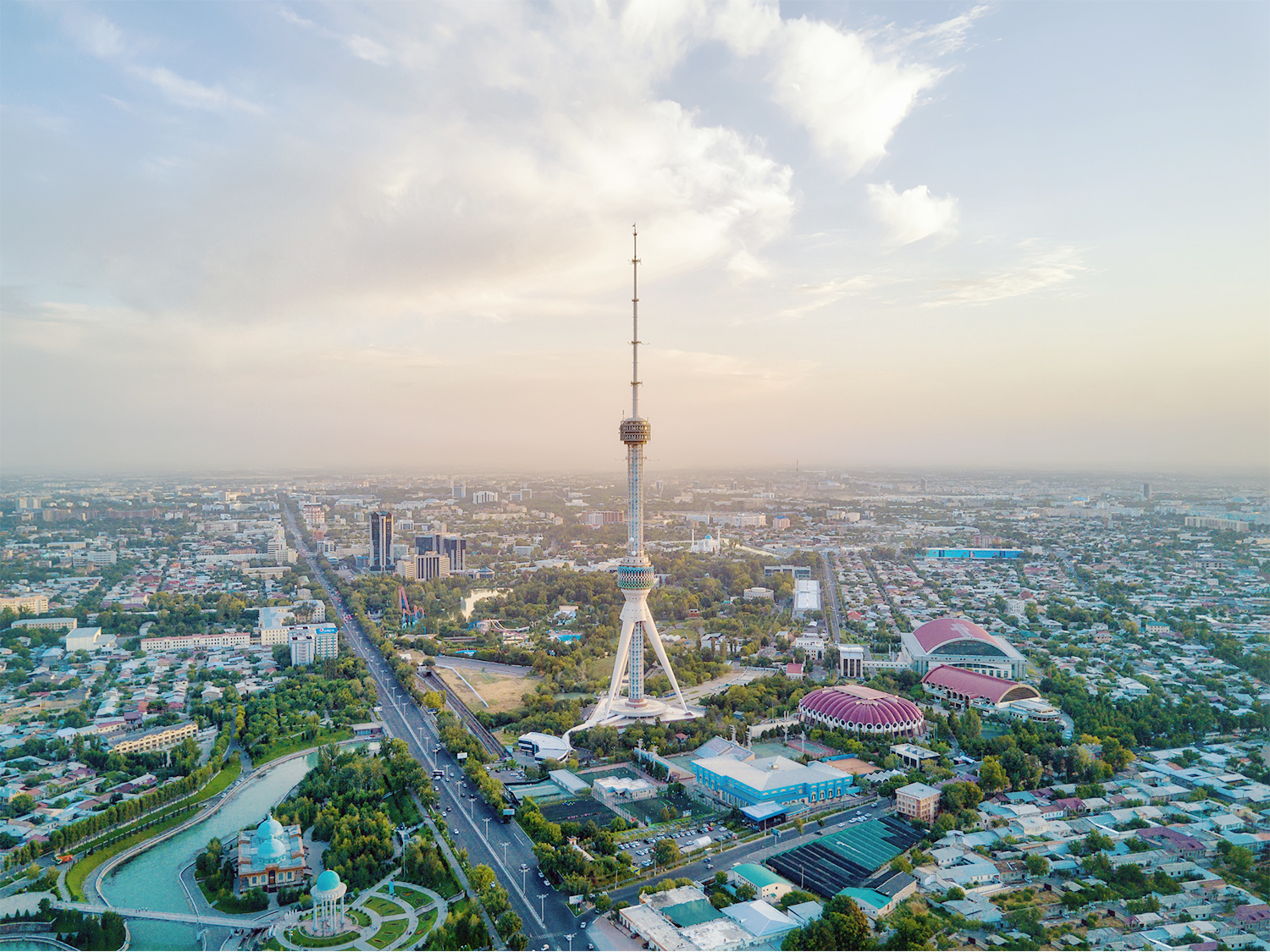 If the scenery in Central Asia is varied, then its cities are as diverse as you’ll find anywhere else in the world. From the bustling markets in Bishkek to the Soviet streets of Tashkent and the bizarre marble buildings of Ashgabat, there’s something for everyone in Central Asia. The modern mixes with the traditional, and travellers find themselves falling in love with places they’d never even heard of before. 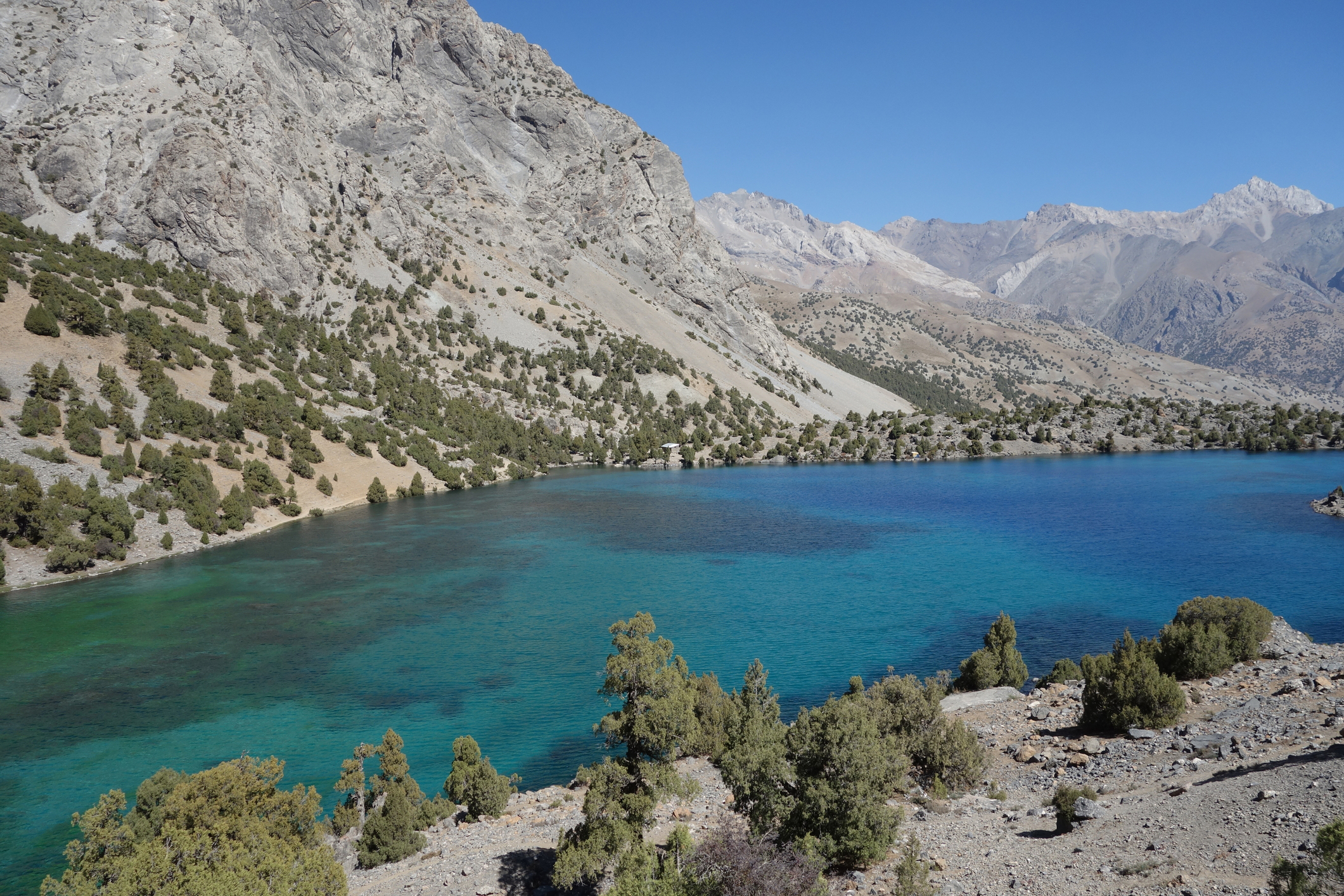 Tajikistan boasts one of the trekking world’s best-kept secrets. The Fann Mountains are home to spectacular scenery, pristine turquoise lakes and lush forests. Tremendous views can be enjoyed from the Alaudin Pass and the mountains are located close to the Tajik capital of Dushanbe, the perfect place to relax after your trek. Away from Tajikistan, the region as a whole is characterised by rolling hills and mountains, and all of the Central Asian countries offer amazing scenery for hiking. 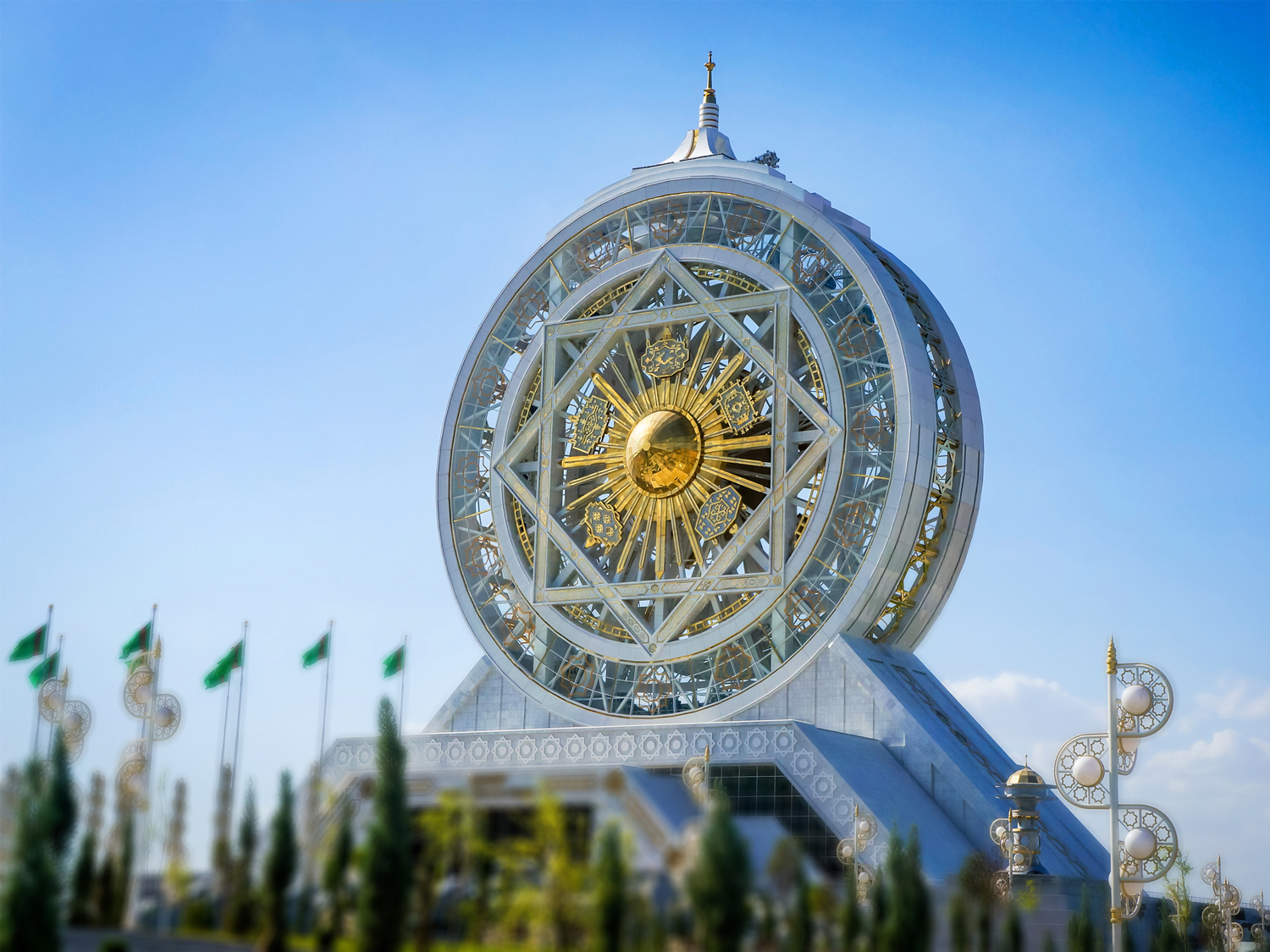 The world is full of unusual attractions. And Central Asia is home to its fair share. The Darvaza Gas Crater in Turkmenistan is a crater that is literally on fire. It’s been burning away since 1971 when the Soviets accidentally set fire to escaping gas (though you better hurry if you want to visit, they’re planning to extinguish it soon!). Ashgabat is home to the world’s largest indoor Ferris Wheel and Georgia hides an entire cave city called Vardzia, where subterranean tunnels and monasteries are still inhabited by a handful of dedicated monks. 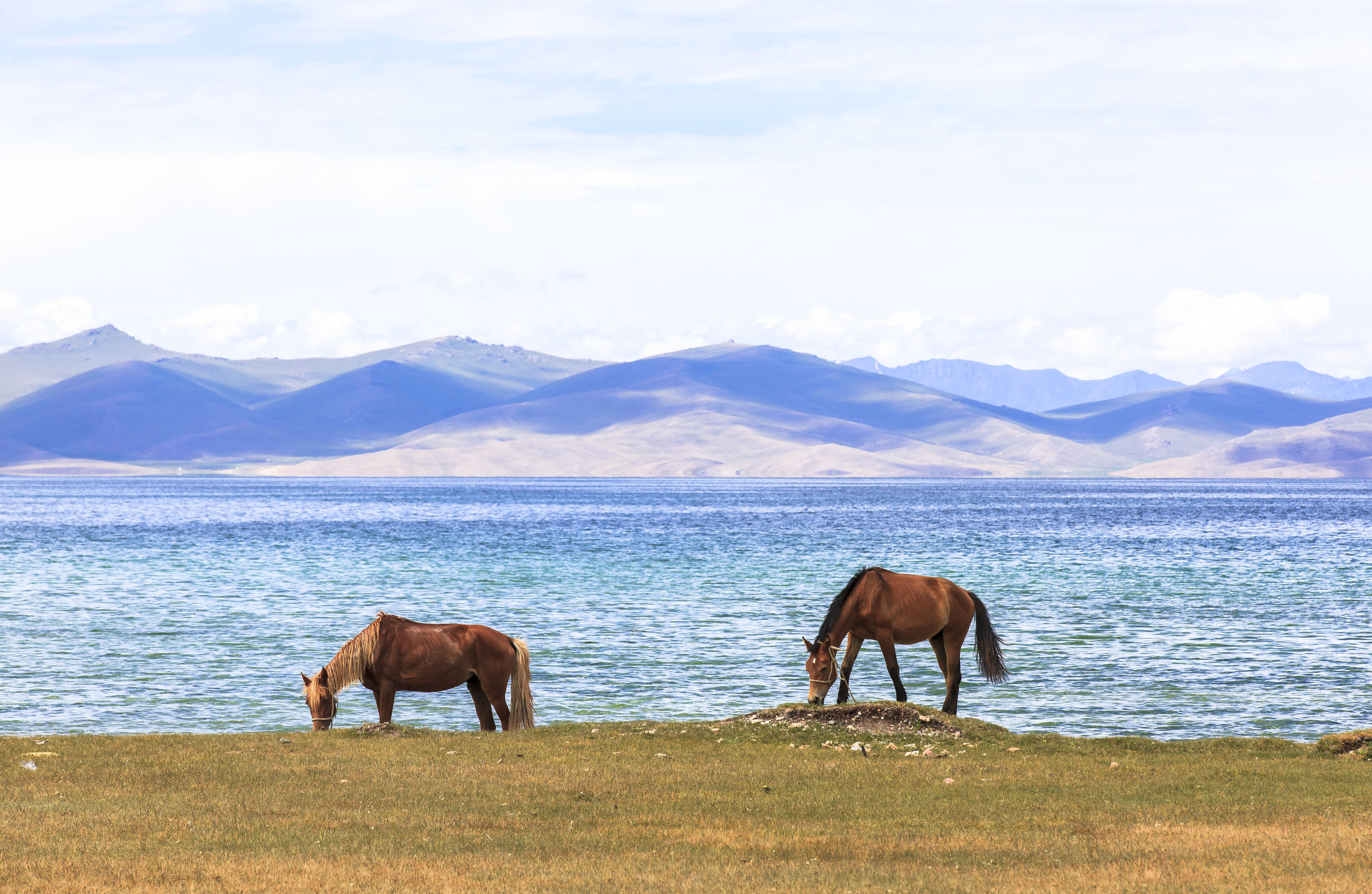 The people of the Caucasus identify as European, and Western travellers are treated impeccably in Georgia, Armenia and Azerbaijan. In the Central Asian countries of Uzbekistan, Kyrgyzstan, Turkmenistan and Tajikistan, expect to be greeted by hospitable locals offering you a bed and a meal. It doesn’t matter if you speak their language or they yours. Whether rich or poor, they take great pride in inviting travellers to see their homes and share what they have. 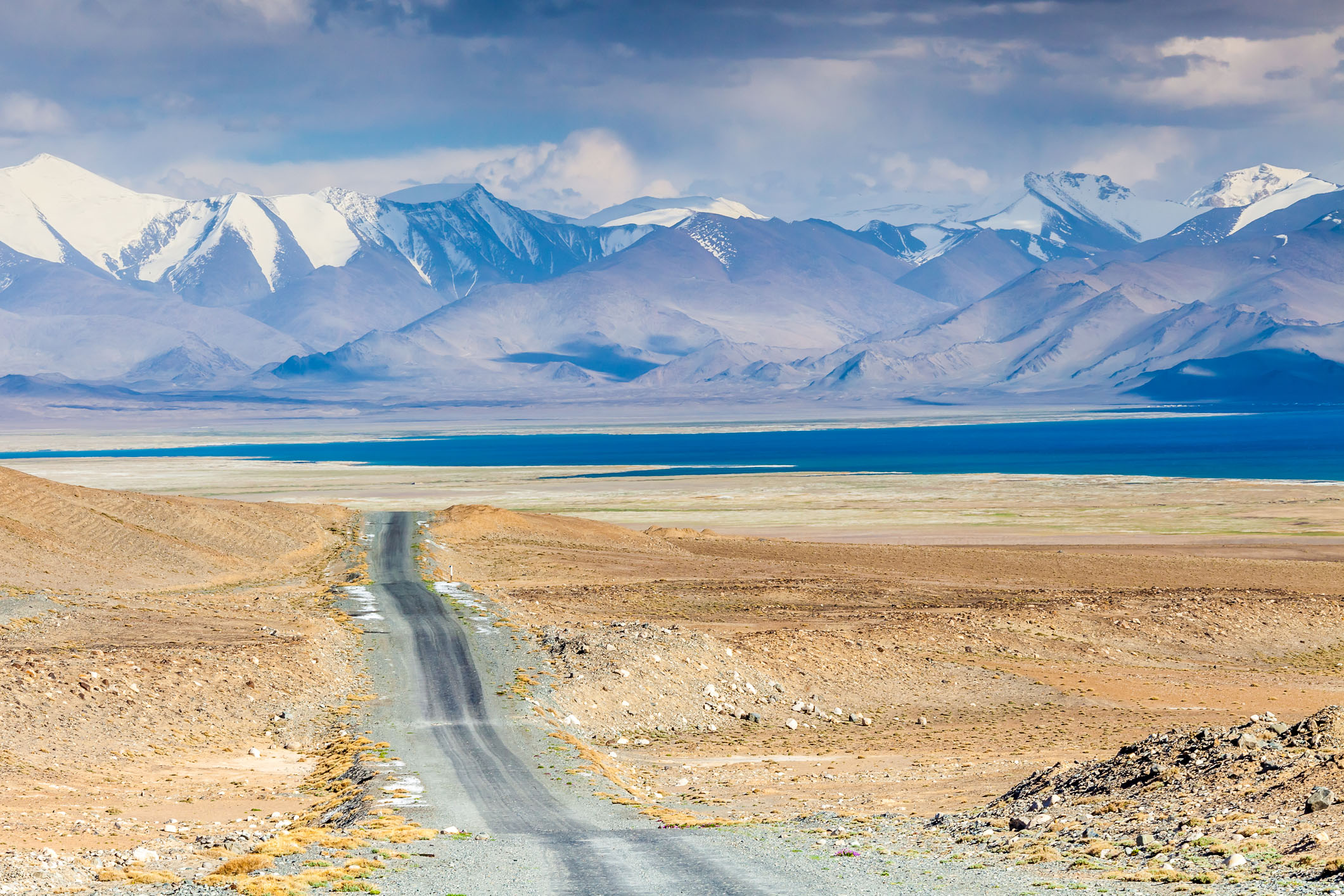 If you gather your family in a room and ask them to name the Central Asian countries, you may be left with a very quiet room. Central Asia is a blank space on the map for many travellers, which is what makes it so unique. There are many books and films about Machu Picchu, the Pyramids and the Great Wall of China. But Central Asia has to be seen to be believed. A fascinating paradise just waiting to be explored. 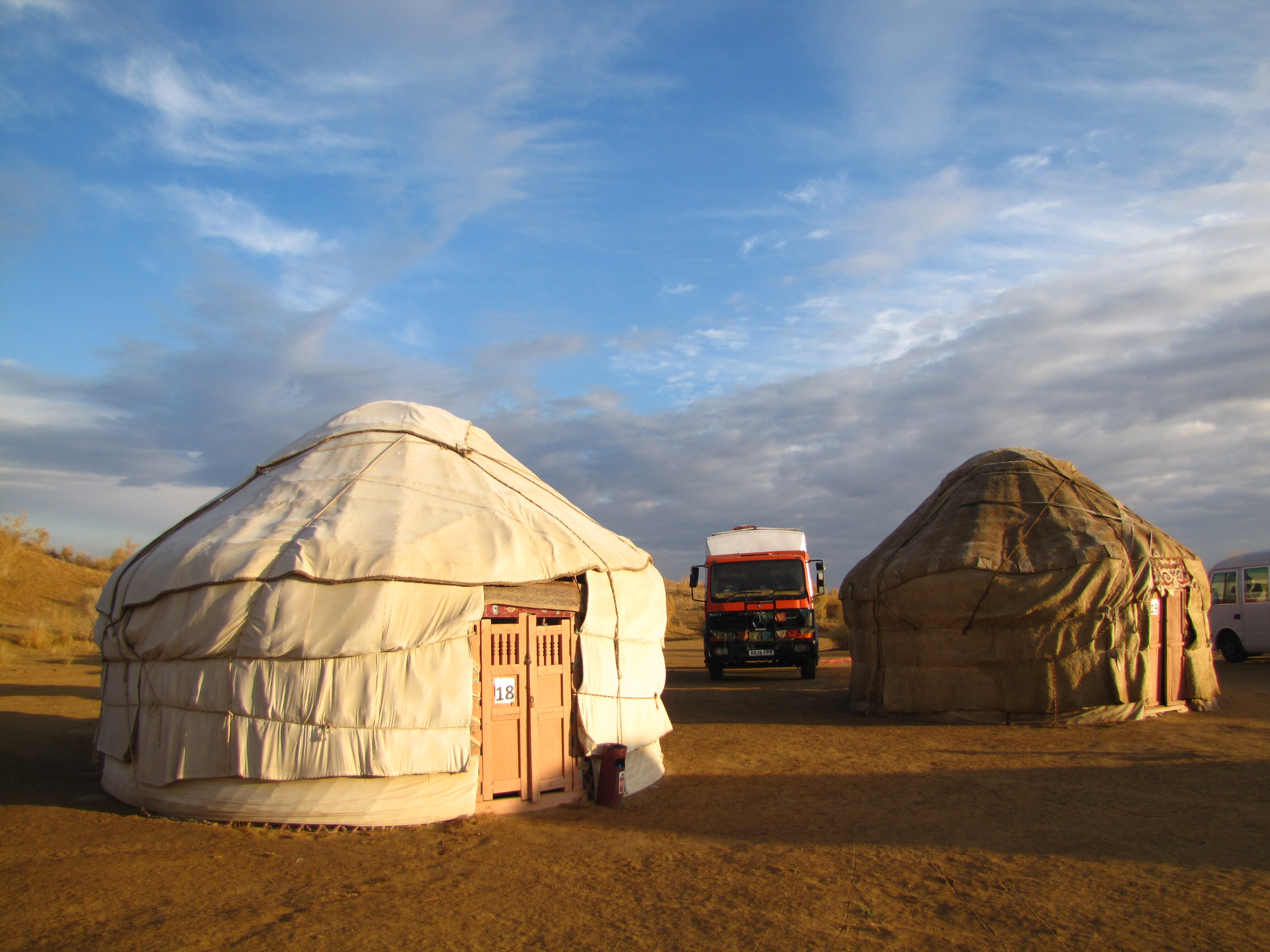 Nomadic culture rules in Central Asia, and these ancient traditions continue to endure today. In Kyrgyzstan, travellers can meet these roaming nomads, stay with them in yurt camps and watch their ancient traditions at work, including hunting with eagles. 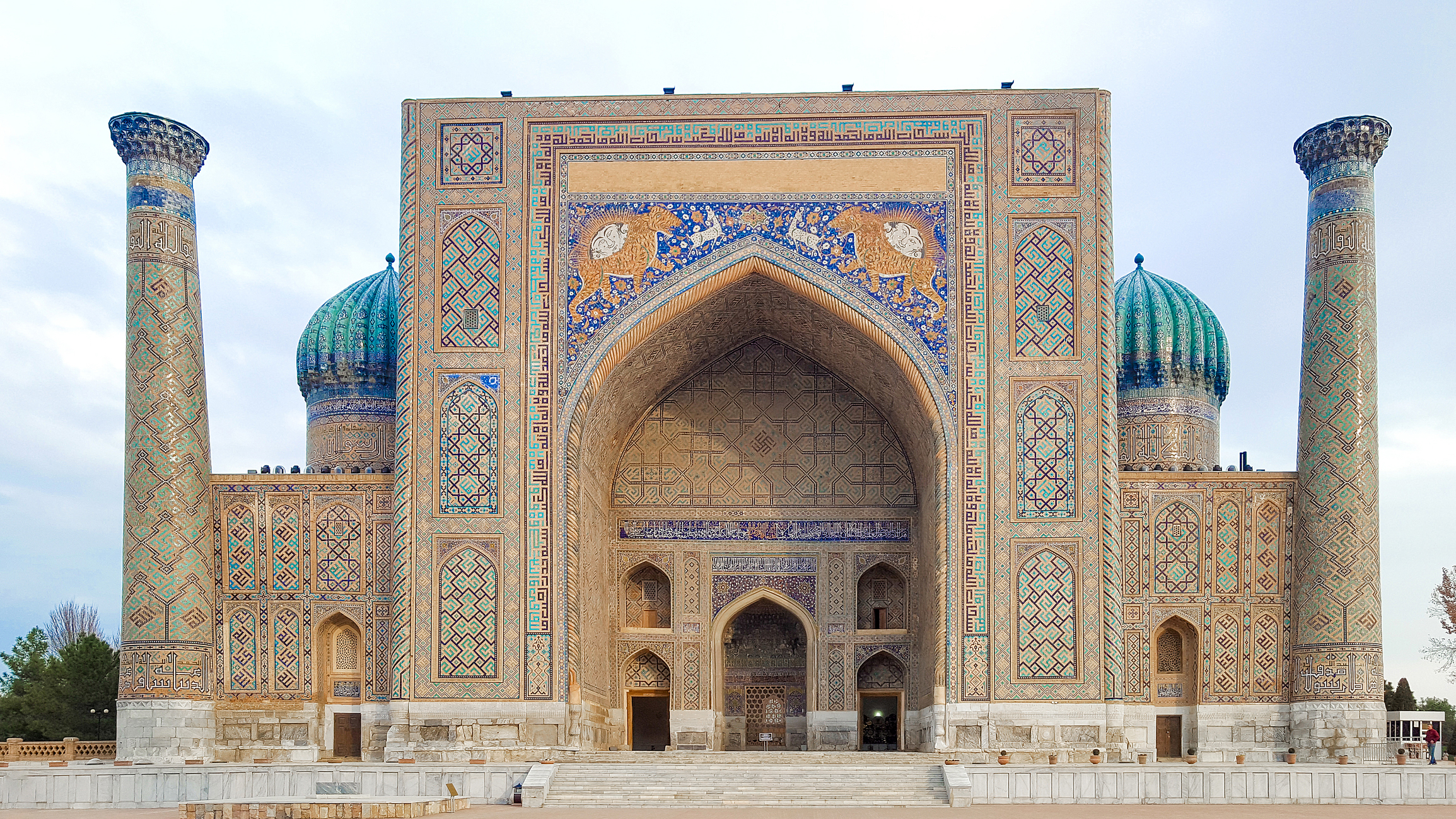 The Silk Road cities are home to architecture that will take your breath away. The Registan is the epicentre of Uzbekistan’s historic architecture. But all over the region, there are opulent churches and mausoleums, towering minarets and well-preserved ruins. The contrast in Baku between the ancient Maiden Tower and the colossal Flame Towers is a wondrous sight. And the extravagant architecture of Ashgabat makes it seem like you’re exploring another planet. 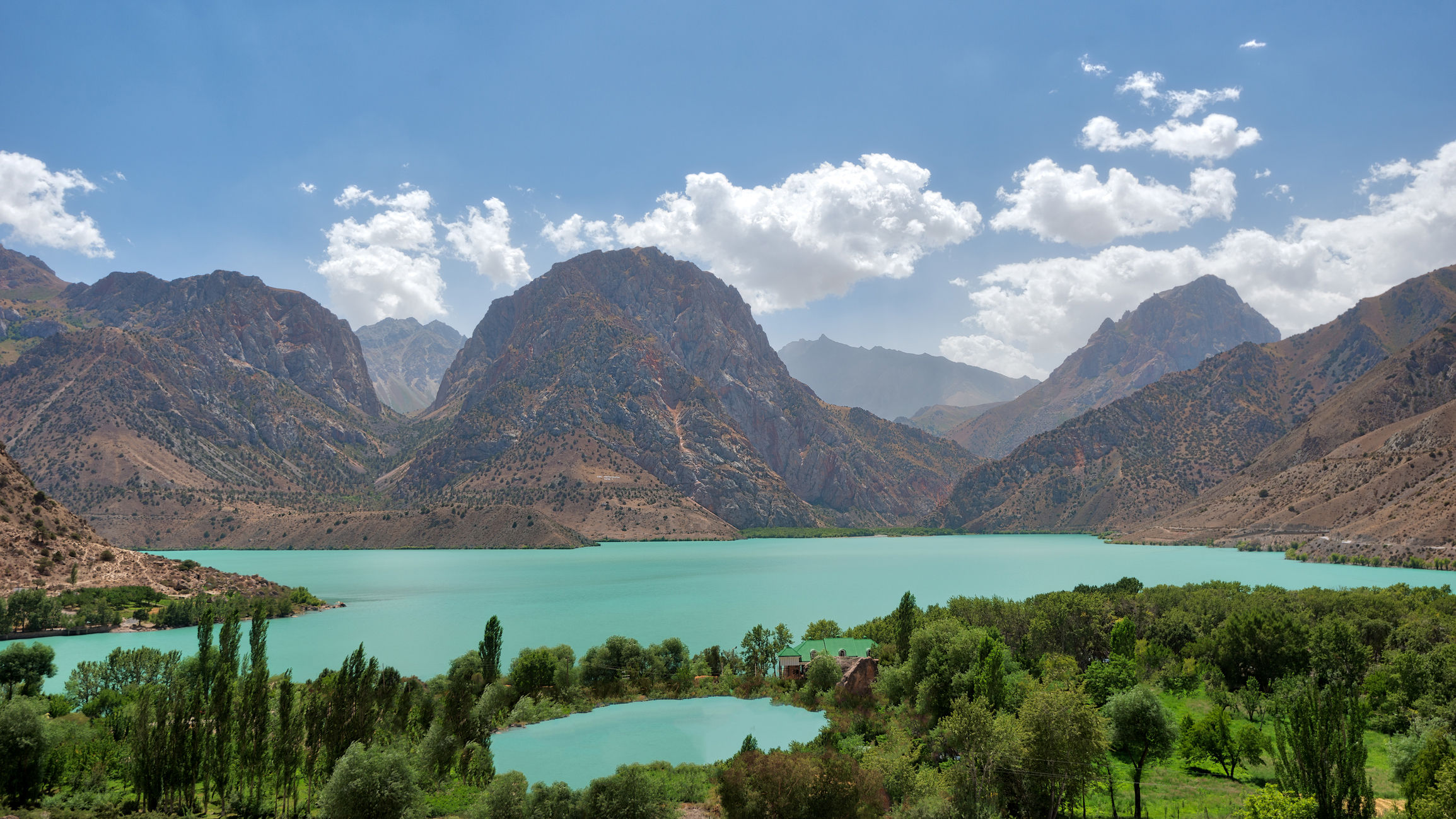 Despite the numerous attractions, Central Asia is still a relative unknown for many travellers. Its scenery is pristine and untouched, its sites quiet and its traditions preserved. This is in contrast to many destinations, where over-westernisation is beginning to impact their attraction. Now is the best time to visit if you like your travel experiences authentic and prefer to beat the crowds.