Located in the heart of the Middle East, Jordan is a bucket-list destination; a kaleidoscope of rich culture, ancient history and breathtaking natural wonders. From the jaw-dropping Rose City of Petra to the calm, therapeutic waters of the Dead Sea, here are 5 reasons to visit Jordan. 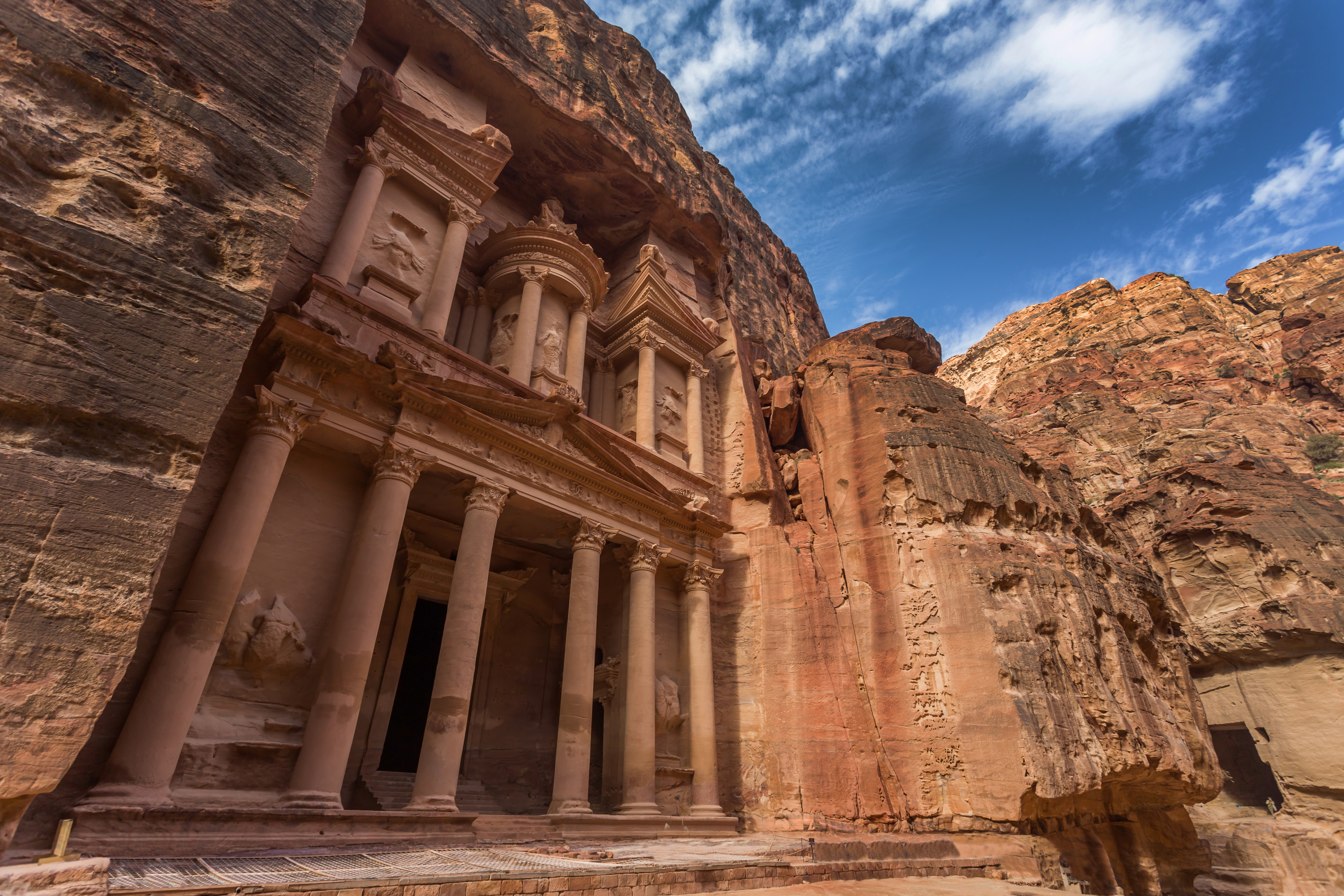 There’s really nowhere else to start. As one of the prestigious Seven Wonders of the World, the ancient Nabatean city of Petra really has to be seen to be believed. Lost to the world until its rediscovery in 1812 by Johann Ludwig Burckhardt, the city is accessed by a narrow gorge known as the “Siq”. This passageway leads to Al-Khazneh, the Treasury. Perhaps Petra’s most iconic site, this incredible landmark has found fame in the movie world, including as the setting for the climax of Indiana Jones and the Last Crusade and Arabian Nights.

Arguably the best time to visit the Treasury is at night on Wednesdays and Thursdays, when the whole city is illuminated by thousands of candles. Shadows dance as you wander down the Siq, and the clearing in front of the Treasury is filled with locals drinking sweet tea and playing traditional Bedouin music. 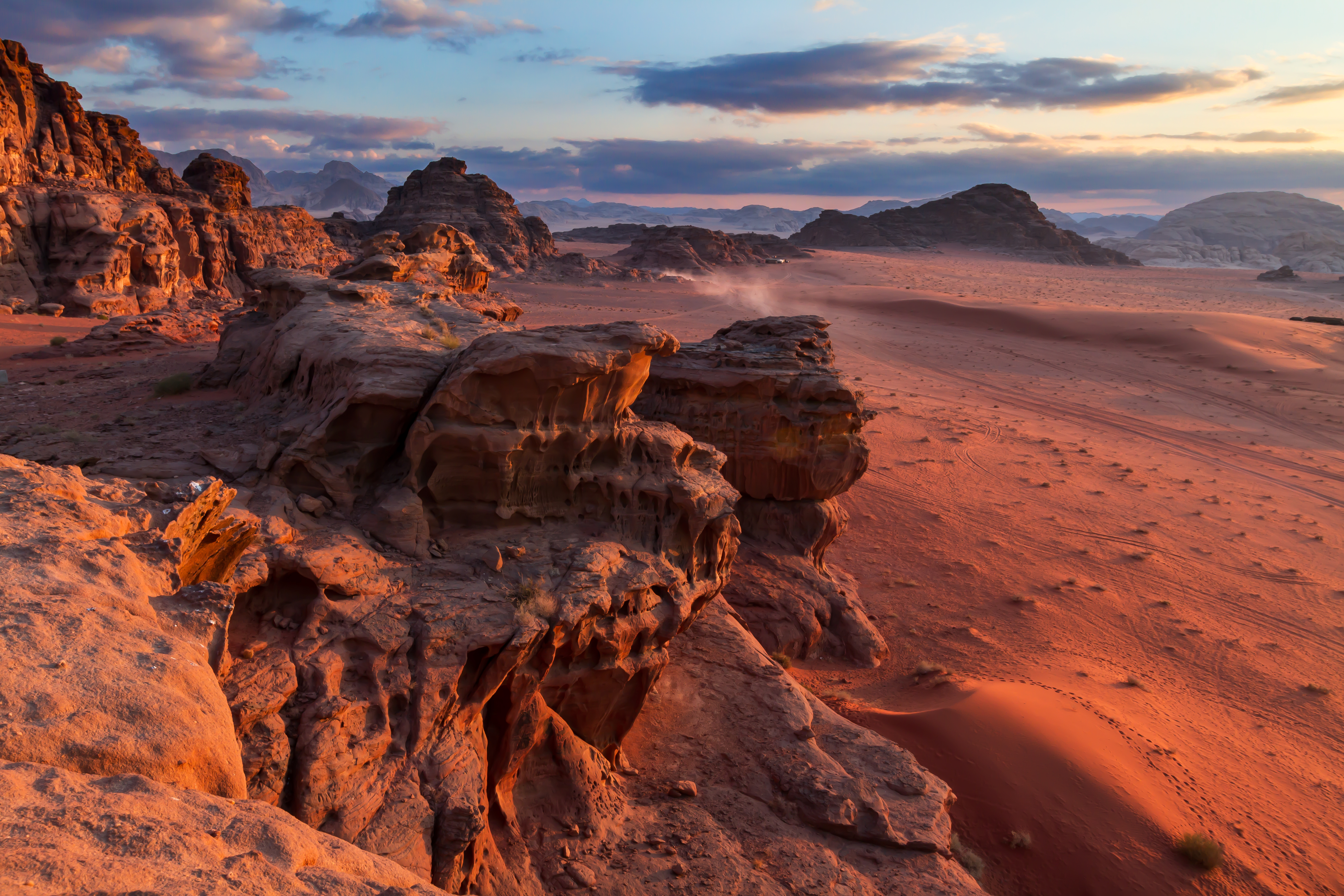 Popular culture references continue in Wadi Rum, setting for the red planet Mars in blockbuster movie The Martian. Famous for its red lunar landscape, the desert of Wadi Rum stretches for 280 square miles.

A 4X4 jeep safari is the best way to tackle the dunes and take in some of the impressive rock formations that the area is known for. Travelling to Jordan with On The Go Tours, passengers have the opportunity to overnight in this famous desert, staying in a permanent tented camp. Away from the bright lights of the city, this is the perfect place for a spot of stargazing. 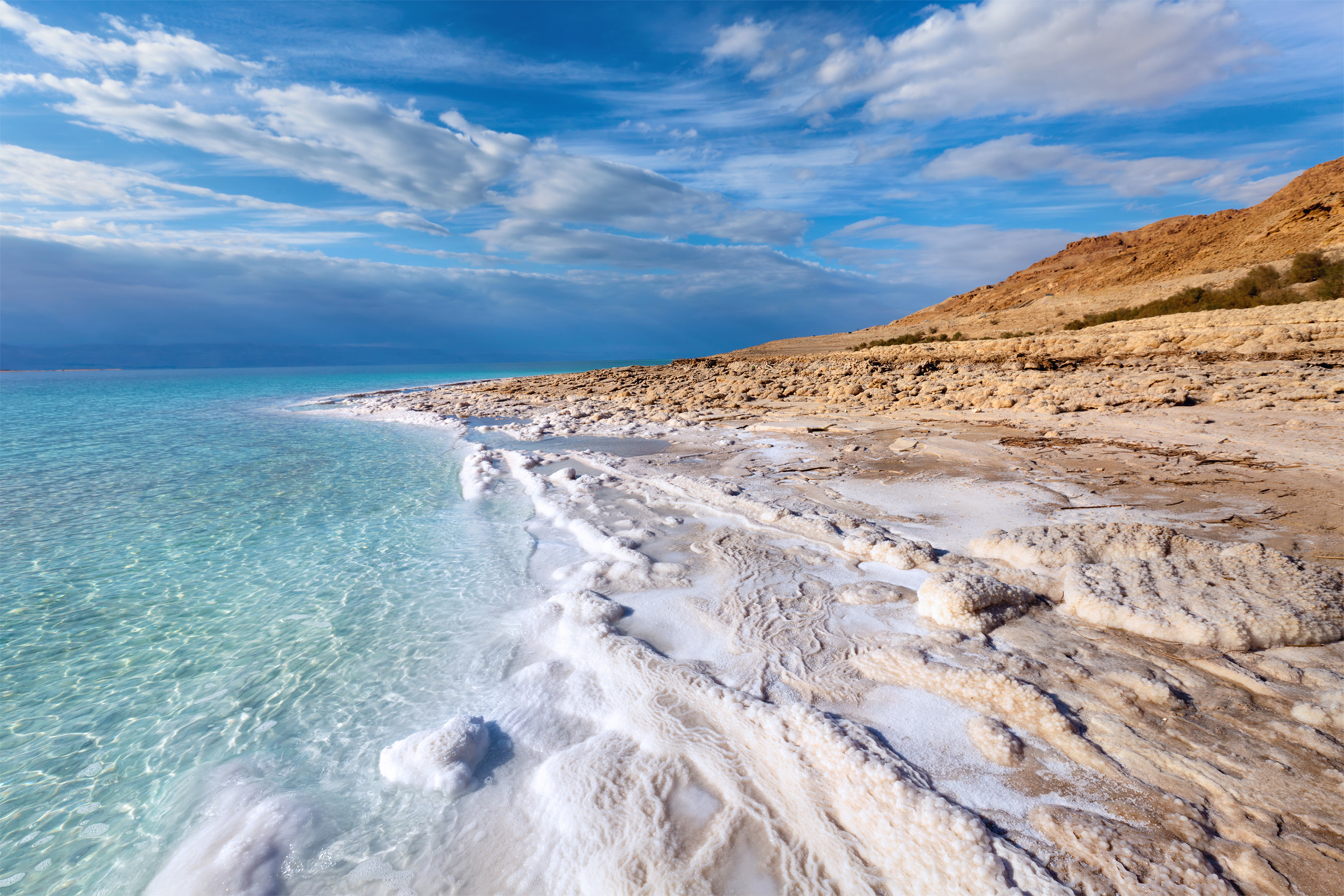 Shared between Jordan and Israel, the Dead Sea is famous for all manner of reasons, but principally for its buoyancy. The high salt content of the water means no living creature can permanently survive there, with the exception of a few microscopic organisms. It also means that it is impossible to sink to the bottom! Photos of people reading the newspaper or using their smartphone safely in the middle of the sea are easy to find on the internet. And there’s no point trying to swim, you might as well be stuck in jelly!

A relaxing float is the way to unwind at the Dead Sea, and it’s another of the main reasons to visit Jordan. The mineral-rich waters are great for the skin, as is the famous Dead Sea mud that is in plentiful supply. A great way to unwind after a busy tour of Jordan. 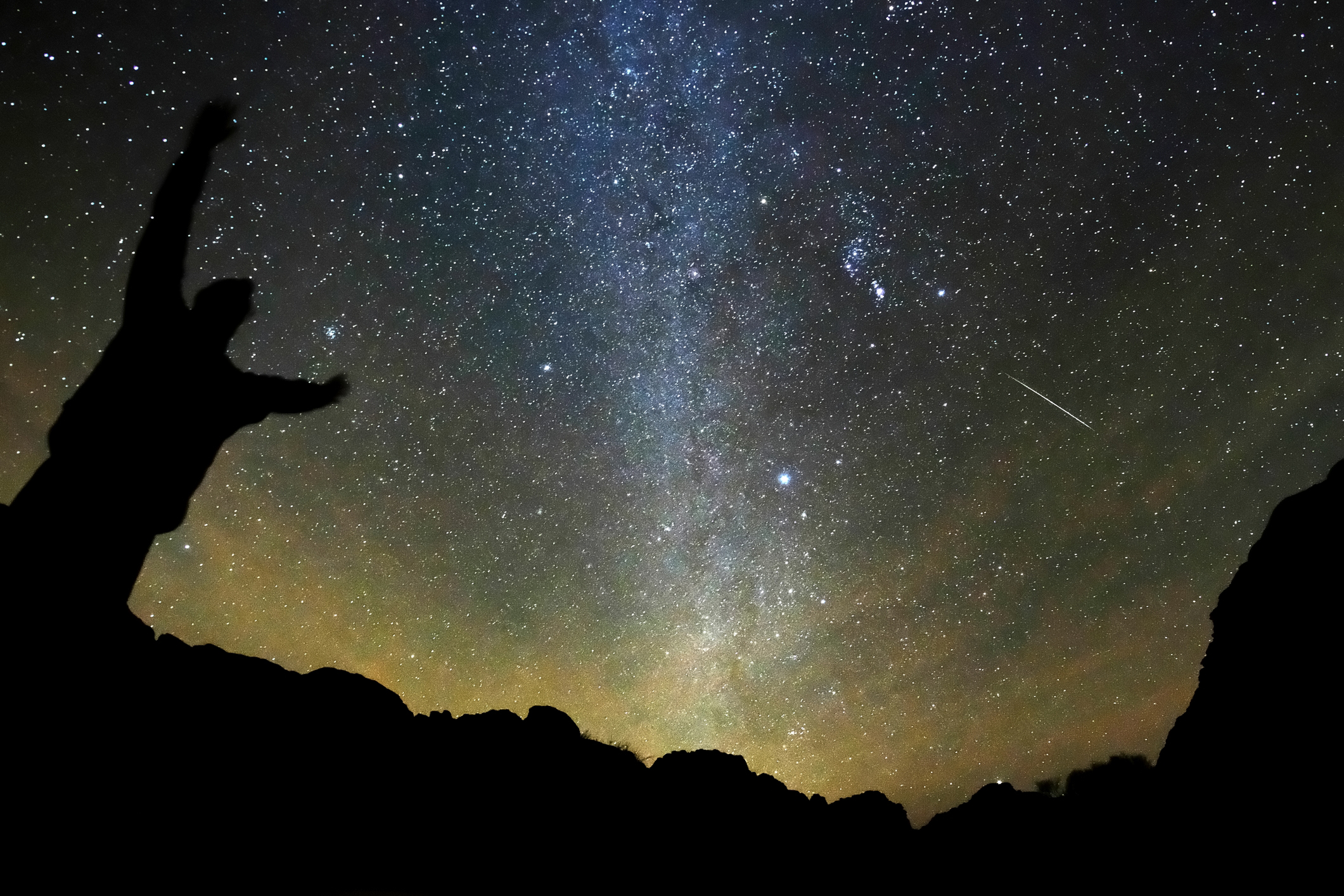 We’ve already discussed the wonder of Wadi Rum and the potential for stargazing. But if you travel there between mid-July and August, expect to go one better.

The Perseids Meteor Shower occurs annually, and it’s one of the main reasons to visit Jordan. The dark desert of Wadi Rum is the perfect place to lie back and watch as the bright streaks of light flash across the sky. At its peak, you’re likely to see a meteor every minute, and the spectacle never gets old. On The Go Tours offer a dedicated Perseids Meteor Shower tour, which travels every year at the peak of the shower, giving clients the best chance to experience the majesty of the meteors in all of their splendour.

Although not as jam-packed with biblical sights as neighbouring Israel, Jordan offers a wealth of ancient religious sights from Christianity and beyond. From the summit of Mount Nebo, travellers can gaze out over the same land that Moses first saw on arrival in the Promised Land. And the Ma’in Hot Springs are believed to be the site of Jesus Christ’s baptism. Meanwhile in Madaba, the famous mosaic map of the Promised Land in St George’s Church is truly as incredible as you may have heard. If religious sites are your thing, then why not combine Jordan and Israel for a biblical trip to the birthplace of Christianity?

With such a wealth of attractions on offer, Jordan is certainly a destination for the bucket list. On the Go Tours offer a wide range of trips to the country, including combinations with neighbouring Egypt and Israel.