TRANS-SIBERIAN JOURNEY MOSCOW TO VLADIVOSTOK: Take the world's longest rail journey, travelling from Moscow, across Siberia to the end of the line at Vladivostok on Russia's Pacific coast. Ride the rails some 9288km with stops in Yekaterinburg, Irkutsk (for Lake Baikal) and Ulan Ude - Buddhist bastion of Eastern Russia.

Independently explore Russia's capital or book a Moscow city tour. Visit Red Square home to spectacular St Basil’s Cathedral, Lenin’s Mausoleum and the mighty Kremlin
Spend two nights in Yekaterinburg, City of the Romanovs and gateway to the beautiful Ural Mountains
In Eastern Siberia discover Ulan Ude, the charming Buryat capital with its fascinating Mongol-Buddhist culture
Take the world's longest rail journey, travelling 9289km across the vast Russian province of Siberia
Visit Irkutsk, a former Cossack garrison & trading centre, with the option to spend two nights in Listvyanka on the shore of beautiful Lake Baikal
Reach the end of the Trans-Siberian line and explore the port city of Vladivostok, overlooking Golden Horn Bay on the Sea of Japan

Flights and visas
This journey is semi-independent and is unescorted. It is not a group departure and you will not have a tour guide.
No meals aboard the train

Moscow. Arrival transfer from Moscow Sheremetyevo or Domodedovo airport to your hotel. The remains of days 1 and 2 are free for you to explore the sights of Moscow. On day 2 there is the option to travel to the legendary Red Square by Metro for a guided walking tour; see the brightly coloured St Basil’s Cathedral, the impressive GUM department store and Lenin’s Mausoleum. If open you can pay your respects to Lenin himself! Rest of the day is free - consider a visit to the mighty Kremlin.
Overnight: Moscow  |  Breakfast x 1

Free time in the capital

Moscow - Yekaterinburg. Explore the city independently today. This afternoon transfer to rail station to board the train to Yekaterinburg.
Overnight: Train  |  Breakfast

Yekaterinburg. On the evening of day 4 the train pulls into Yekaterinburg. Transfer to accommodation. On day 5 there is an optional city tour, which takes in the new monastery that marks the site of the Romanov family’s execution in 1918 and Ganina Yama - a beautiful monastic complex built on the site where their bodies were discarded and later found. The tour also takes you to the Europe/Asia border where you can stand with a foot in each continent!
Overnight: Yekaterinburg  |  Breakfast x 1

Yekaterinburg. Today you can choose from the optional activities on offer or spend the day at leisure. This evening relax at the hotel before your transfer to the station to board the train to Irkutsk.
Overnight: Train  |  Breakfast

Yekaterinburg - Irkutsk. Relax on board the train and enjoy the views as the train travels through Siberia en route to Irkutsk.
Overnight: Train

Irkutsk. Morning arrival into Irkutsk, a historic town with the Asiatic influences of nearby Mongolia and China and curious architecture. Spend the next three days at leisure exploring the town or choose one of the following optional excursions:

Listvyanka and Lake Baikal: Spend two relaxing days in the village of Listvyanka by beautiful Lake Baikal, where you can independently explore or opt to also add-on our Lake Baikal Discovery package to include guided sightseeing.

Irkutsk - Ulan Ude - breakfast. Spend day 12 at leisure in Irkutsk before your evening departure for the overnight train to Ulan Ude. Very early the following morning arrive and transfer to your hotel.

Day 13 is free for you to independently explore the city or take an optional Ulan Ude city tour. Thanks to its proximity to Mongolia and China, the indigenous people of the region, the Buryats, clung on to their Tibetan-Buddhist faith through the Communist era. The optional guided city tour visits Ivolginsky Datsan - a centre of Buddhist culture and the open air Ethnographic Museum dedicated to the lives of local people and architecture through the ages.

Aboard train - Settle into life aboard the train as it plies its way east across the Chita Oblast, where the taiga gives way to rolling meadows and woodland. Passing rivers, towns and a variety of countryside, the train enters Russia’s Far East region between Chitinskaya and Amur Oblasts. This is also where Siberia officially ends and the Russian Far East begins. Via Kharbarovsk, the train pushes on, sometimes within 10km of the Chinese border.
Overnight: Train

Arriving into Vladivostok on the morning of day 17 you've reached the end of the Trans-Siberian line. Transfer to your hotel and spend two days at leisure exploring the city. Alternatively enjoy a city tour on day 17, visiting Vladivostok port and the S-56 decommissioned submarine which sank 10 enemy ships in its day, and an excursion to Vladivostok Fortress.
Overnight: Vladivostok  |  Breakfast x 2

End of the line

Your momentous Trans-Siberian adventure ends after breakfast today. Included transfer to the airport for your onward flight.
Breakfast

The prices shown are per person when there are 2 persons sharing a room in 3 star hotels and a 2nd-class 4-berth train cabin. The 'Single supplement' applies for single travellers who require their own room and needs to be added to the per person price, train accommodation remains 2nd class 4 berth. Prices are indicative and will vary depending on your chosen hotels, room availability as well as time of travel. Please contact us for departure dates.

My tour went as planned for the most part, the individuals who facilitated my rail travel arrangements and stays enroute did a great job. Pickups and drops were exactly per schedule and all arrangements were made clear.

A note about my stay in Moscow at the Hotel Izmailovo Gamma; As my train departure was later in the PM an extended check out would have been handy.

Also on the last leg of my tour ex. Train 208 there seemed to be confusion regarding my reservation in Carriage 11 Berth 9. I received a daily meal (higher standard than usual from those diners) which was a bonus. The "Provodnitsa" seemed to take issue with the charges shown on the ticket not being in line with the service they were providing, however in the end I was allowed to stay.

The homestays in Ekaterinburg, Irkutsk and Ulan-Ude were simple but the host's were very nice and meals very adequate.

Travel from one red city to another by hopping on the Trans-Siberian Railway in Moscow and expressing it to Beijing, or opt for a longer journey with stops en route.

Discover the sights of Yekaterinburg, Irkutsk and mighty Lake Baikal, Ulan Ude and Ulaan Baatar with one of our many optional activities, or explore each port of call your own way. Alternatively, take the original Trans-Siberian Railway journey from Moscow through to Vladivostok on our epic 19 day adventure.

View all Trans-Siberian Journeys from Moscow 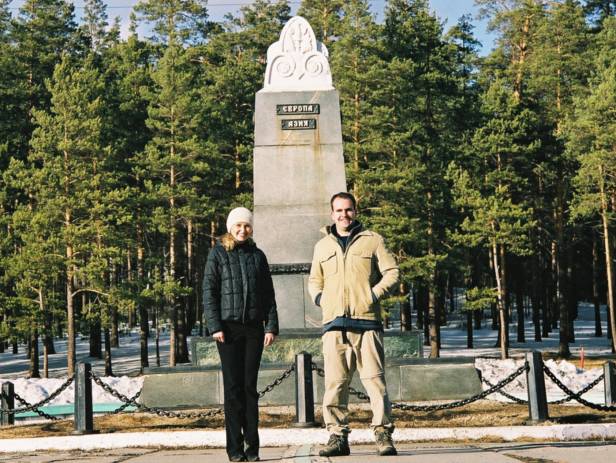 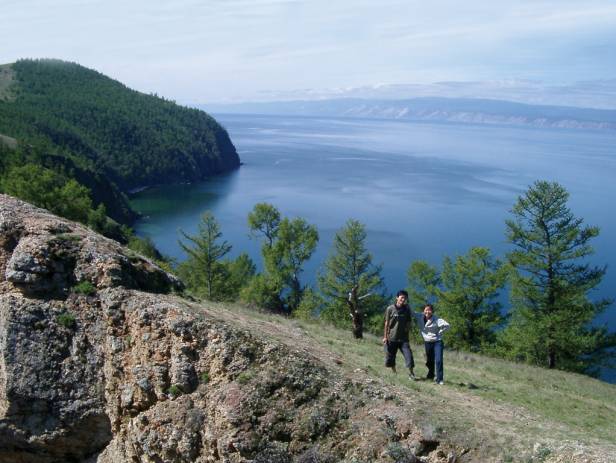 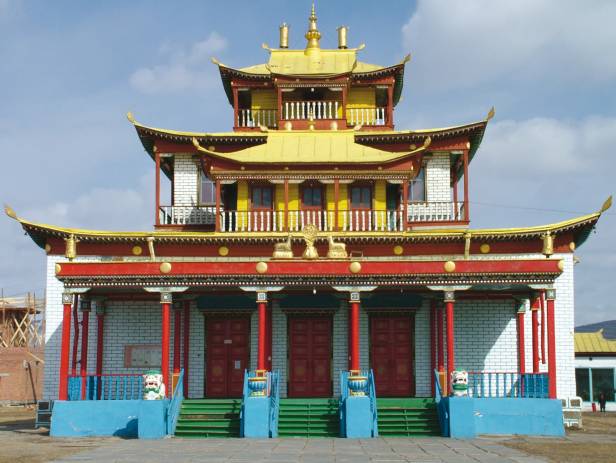 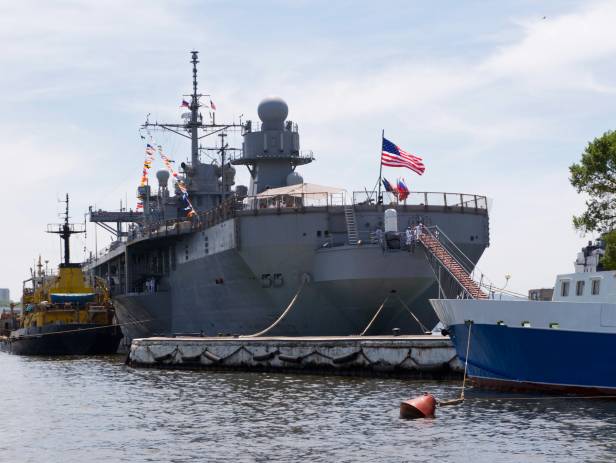