Jiayuguan - Zhangye. Arrive into Jiayuguan this morning and visit the incredible Jiayuguan Fort at Jiayuguan Pass - the farthest outpost of the Great Wall which was built here by the Ming in 1372, over 5,000km from the wall’s easternmost point at Shanhaiguan. This was literally the final defense of the Chinese Empire, the place where China ended and beyond which lay an uncharted wilderness. Situated between striking mountain ranges, everyone who travelled between the deserts of central Asia and the fertile lands of China had to file through the Jiayuguan Pass. From Jiayuguan you'll drive on to Zhangye.
Overnight: Zhangye  |  Breakfast, Lunch, Dinner

Zhangye - Lanzhou. Zhangye has a unique and striking landscape of unusual colored rocks which are several hundred meters tall. The rocks in the Zhangye Danxia range from red to yellow and green, with striking contrasting bands of color. Today we'll visit the red gritstone area before taking a high speed train to Lanzhou.
Overnight: Lanzhou  |  Breakfast, Lunch, Dinner 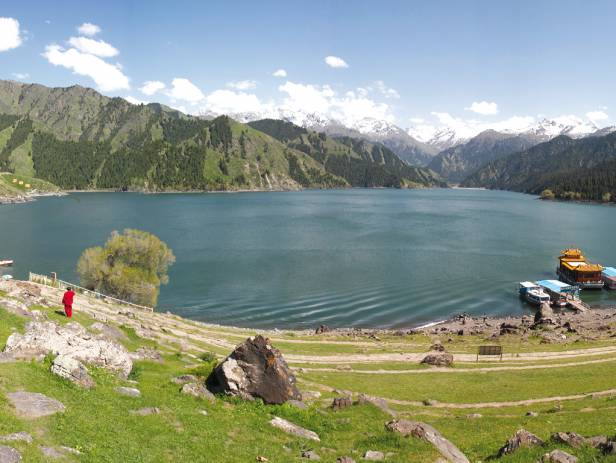 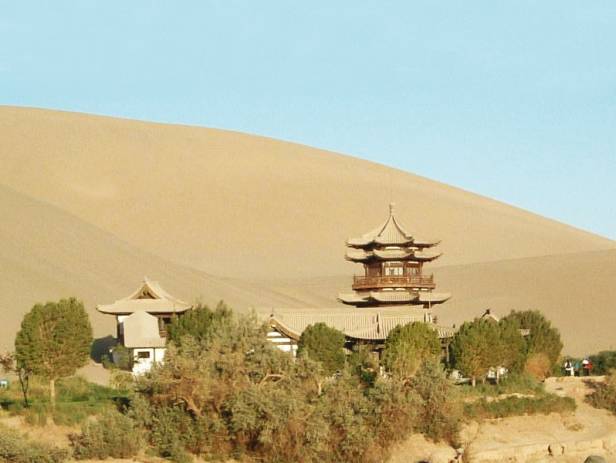 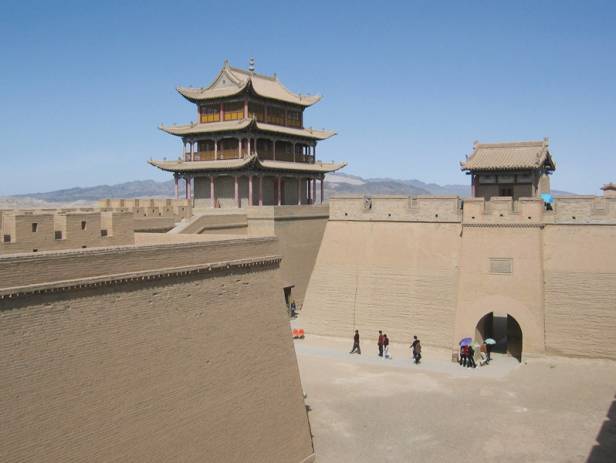 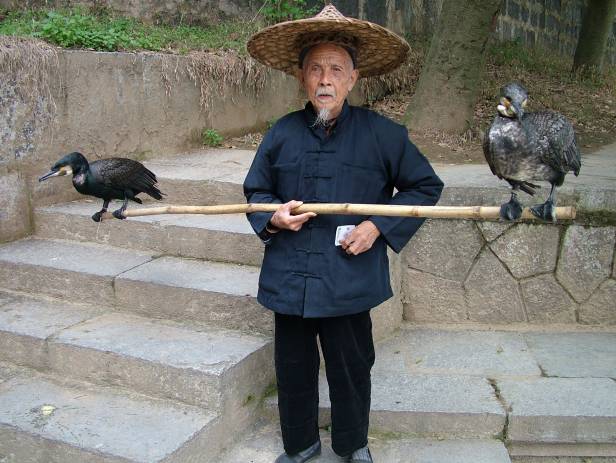