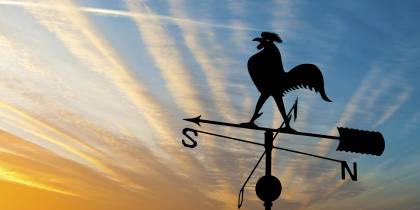 The weather shows the average daily minimum and maximum temperatures in Fahrenheit and the average monthly precipitation.

With our Overlanding range, we give you amazing adventures, on and off-road, through Africa's most loved destinations. Travelling aboard large, purpose-built trucks, with all the equipment necessary for camping and cooking onboard, overlanding allows you to cover large distances and explore multiple countries in an affordable and fun way. As well as taking in key highlights, our Overland tours are able to get off the beaten track, getting under the skin of the countries you visit.