Prices are indicative and may vary depending on hotel and flight availability. If you wish to travel on a date not listed please contact us for pricing. High season supplements will apply for travel during local festivals, Easter, Christmas and New Year dates. 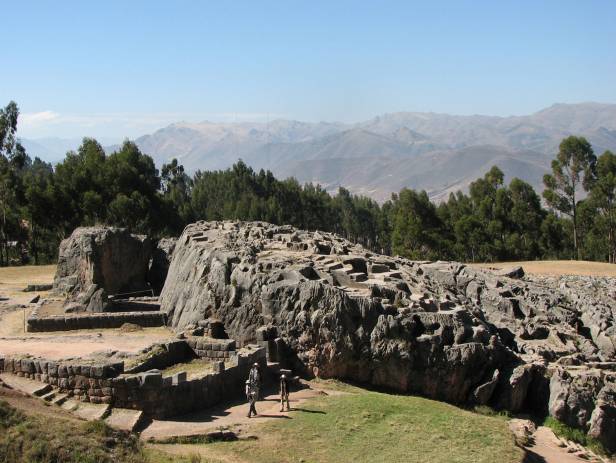 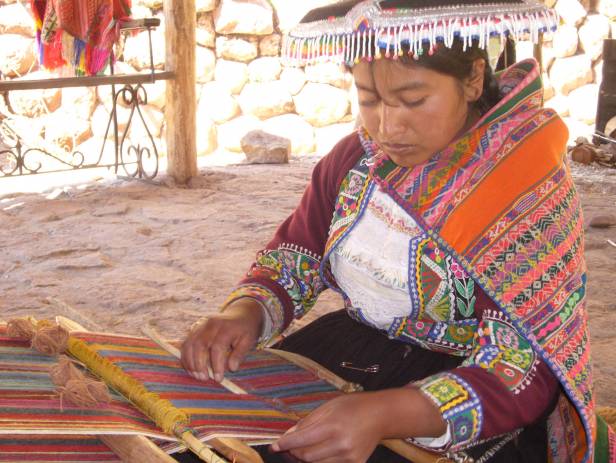 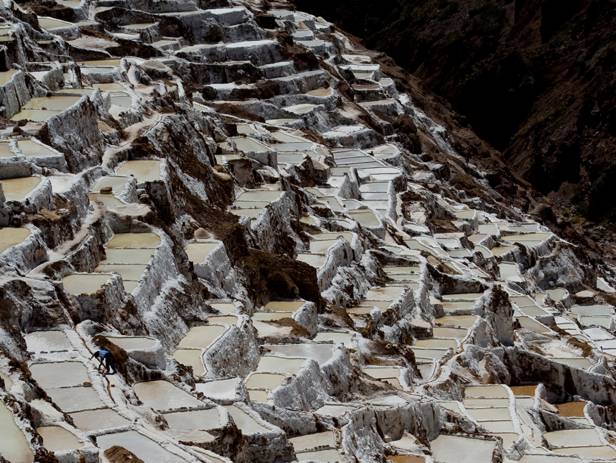 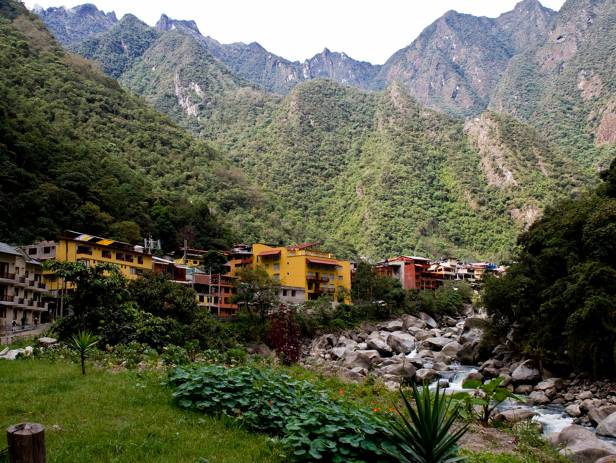