A stunning archipelago home to an incredible abundance of wildlife, the South Shetland Islands is a crucial stop on every expedition to the Antarctic Peninsula. Spanning 540 kilometres from northeast to southwest, this polar archipelago is made up of four distinct groupings of islands with some 150 additional islets, skerries and rock outcrops.

Continuing further south the Ushuaia will endeavour to cross the Polar Circle. En route you may have the chance to visit the Vernadsky Research Base where Ukraine carries out research on meteorology, the ozone and biology amongst other subjects; the former British base of Faradey where the ozone hole was first spotted and the rugged archipelago of Yalour Islands. Should the Ushuaia be able to cross the Polar Circle, there will also be a stop on Detaille Island – a common goal for explorers.
Overnight: The Ushuaia   |  Breakfast x 6, Lunch x 6, Dinner x 6

Guaranteed Departures
This tour is 100% guaranteed to depart with travellers.

Our Antarctica Expedition Cruises offer intrepid travellers the opportunity to journey to the end of the world on a thrilling voyage. Setting sail from the port of Ushuaia, Argentina, on an ice-strengthened polar vessel our expedition cruises take in the highlights of the Antarctic Peninsula, South Shetland Islands and Polar Circle, as well as the Falkland Islands and South Georgia on our 20 day Classic South Georgia itinerary. 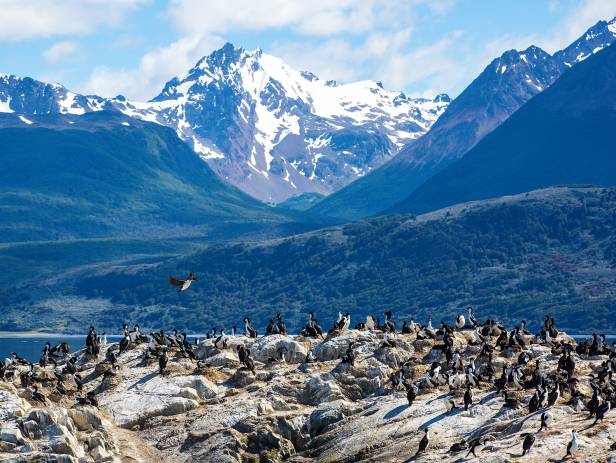 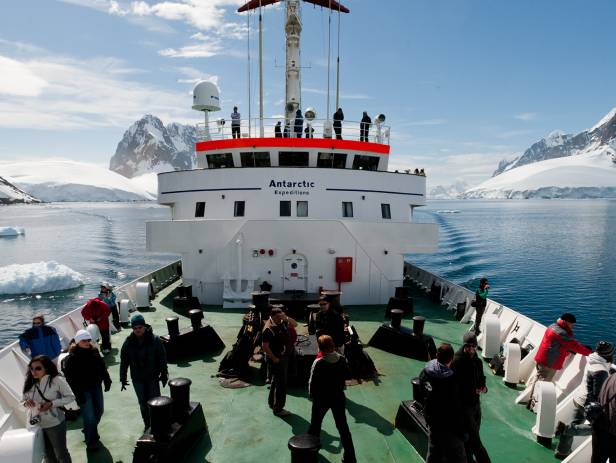 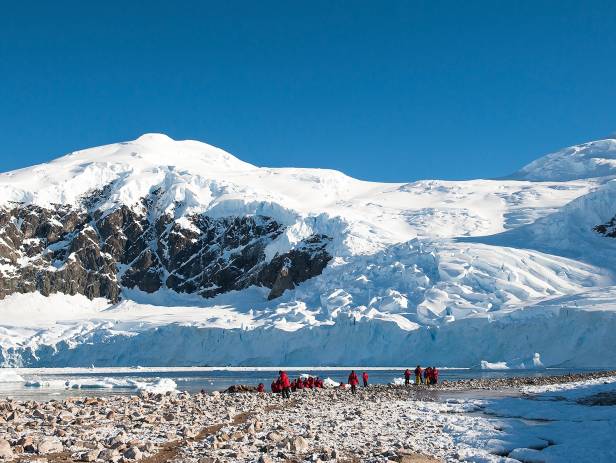 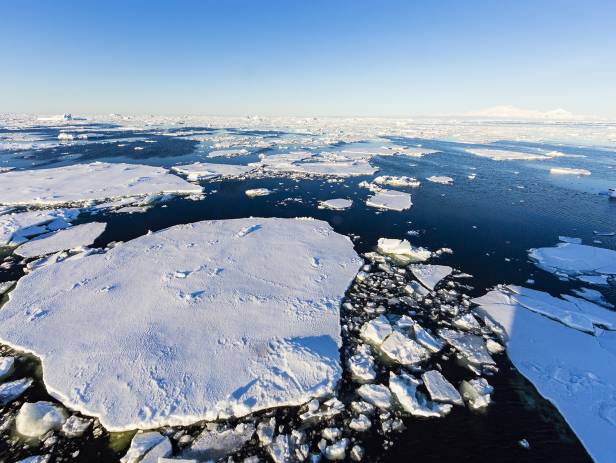