The centre opened for the purpose of breeding, research and education. A team of 46 collaborating with researchers from 8 different countries and 15 guest experts work within the facility. Covering an area of over 92 acres, there is plenty of space for the Giant Pandas and several species of rare and endangered animals to freely roam. Visiting the Panda nursery is a must, here you can get relatively close to the centre’s infant population. The Breeding Centre has achieved breakthroughs in captive breeding, has set up the largest semen and cell bank for the Giant Pandas in the world and created the first Giant Panda stud book! 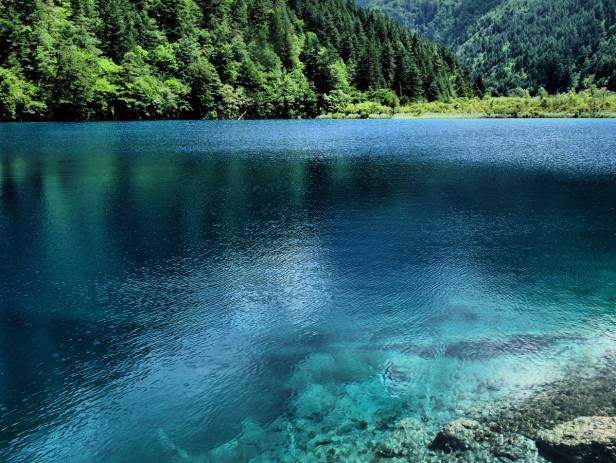 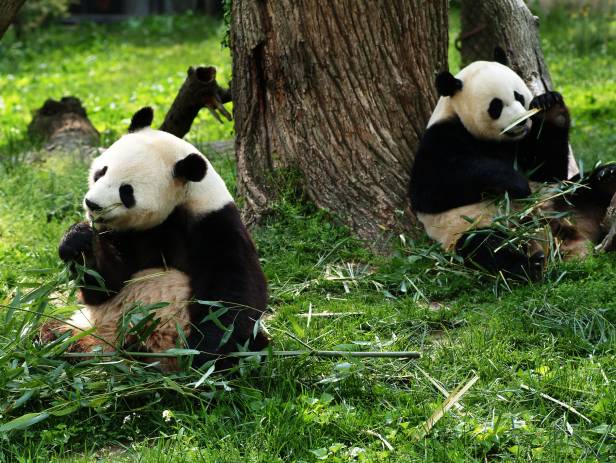 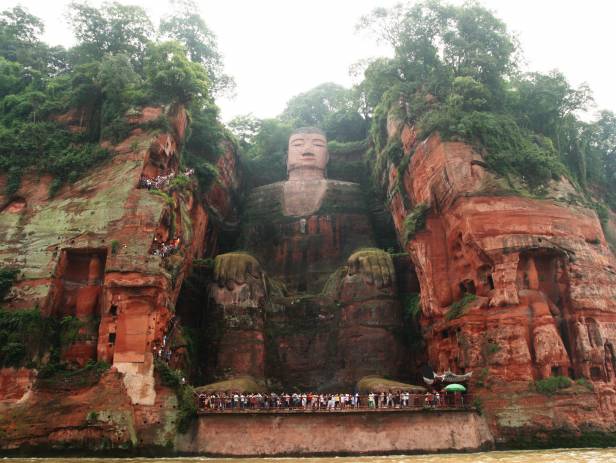 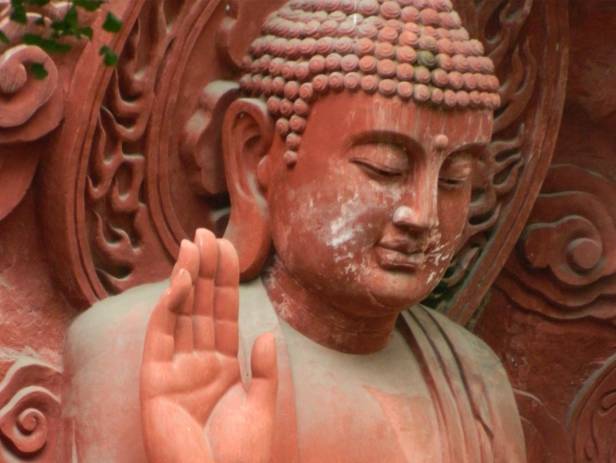