Zanzibar has a rich history and it became a centre of trade once it was settled by the Portuguese in the 16th and 17th Century. Zanzibar once held the title of being Africa's major hub of trade before the mainland became more settled and tamed (if Africa could ever be considered tamed). Zanzibar is also known as the 'Spice Island' due to this period when spice was its major trade followed closely by the slave trade and ivory. Zanzibar still today flourishes with the trade of spices, its most common exports being cloves, nutmeg, cinnamon and pepper. 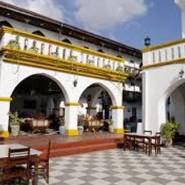 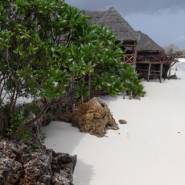 Discover the idyllic beaches of Zanzibar on a 5 day holiday with your choice of departure date and accommodation or combine some beach time on the island with a week's safari in Tanzania visiting the Serengeti and Ngorongoro Crater. 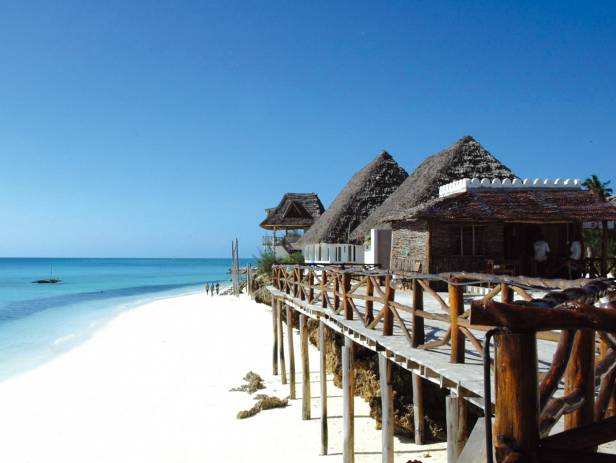 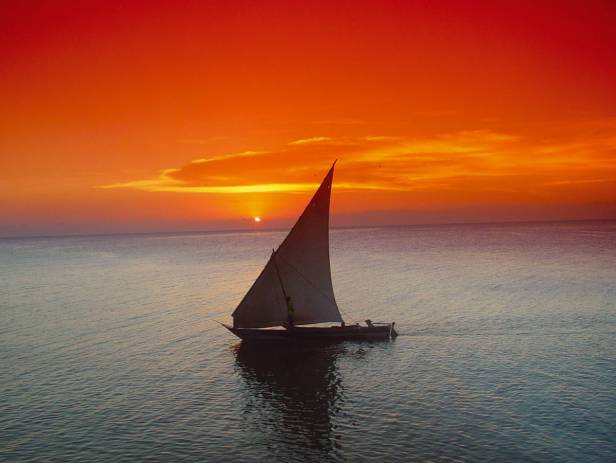