PRIVATE TOUR: Discover the highlights of captivating South Korea, the 'Land of the Morning Calm'. Explore Seoul - the nation's vibrant capital city before heading south to see the sights of cultural Andong and Gyeongju - the historical heart of the country.

Upon arrival at Incheon International Airport in Seoul you will be met by local tour guide and escorted to Seoul. As the nation’s capital with over 500 years of history, Seoul serves as the political, economic and educational hub of Korea. After check-in at hotel, the remainder of the day is at your leisure.
Overnight: Seoul

Enjoy a tour of Seoul’s most famous landmarks today. After driving around Blue House - the presidential residence of Korea, visit the beautifully ornate Gyeongbokgung Palace which served as the main palace of Joseon Dynasty(1392-1910), the last dynasty of Korea. The palace has a turbulent history, destroyed twice by the Japanese it has recently been restored to its former glory. After exploring this beautiful site, proceed to National Folk Museum located in grounds of the palace, which provides a fascinating insight into the legacies of Korean culture and history.

Next stop is the enchanting Buddhist temple of Jogyesa, which is the headquarters of the Jogye sect. Adjacent to the temple is Insadong, a lively antique alley which is lined with art galleries, antique shops, crafts shops, pottery shops, traditional restaurants and teahouses. Enjoy a leisurely walk through Insadong and along the picturesque Cheonggycheon Stream which runs through the heart of downtown Seoul before stopping at a local amethyst or ginseng shop for shopping. The final stop of today’s tour is the lofty Seoul Tower located on Mt.Namsa, which offers spectacular panoramic view of the city from its observatory.
Overnight: Seoul  |  Breakfast

Seoul - Andong. This morning travel to Andong which is considered the spiritual home of Korea as well as the cradle of Korea’s cultural tradition. Enjoy an afternoon tour of Andong which includes the charming UNESCO Listed Hahoe Folk Village, where approximately 130 traditional houses of varying size and standard have been immaculately preserved by the same families for generations. Also visit the Andong Folk Museum which has several interesting exhibits relating mainly to Korea's folk traditions, the ritual standards of Confucianism and folk plays.
Overnight: Andong  |  Breakfast

Andong - Gyeongju. Travel on to Gyeongju today. Serving as the capital of Silla Kingdom from 57BC to 935AD, the entire city of Gyeongju is a living museum containing the remnants of the Silla Kingdom as well as relics pertaining to Buddhism, the national religion at the time. Your afternoon tour of Gyeongju includes visits to Gyeongju National Museum which is home to the 23ton Emille Bell cast in AD771 and numerous priceless treasures; Tumuli Park, with its collection of Silla royal tombs; Cheomseongdae Observatory, one the world’s oldest astronomical observatories and the scenic Anapji Pond where the Silla royal family spent their leisure time.
Overnight: Gyeongju  |  Breakfast

This morning visit two magnificent UNESCO World Heritage Listed temples - Seokguram Grotto, one of the Asia’s finest Buddhist shrines, surrounded by Bodhisattva, disciples, devas and the guardian king; Bulguksa Temple which was built during the glorious period of Silla Kingdom. The architectural design of Bulguksa Temple is one of constrained dignity and peaceful harmony and the temple still remains one of the most remarkable achievements of the ancient Far East. Depart for Seoul this afternoon and spend your final evening at leisure.
Overnight: Seoul  |  Breakfast

After breakfast and hotel check out, transfer to the airport for your flight home. 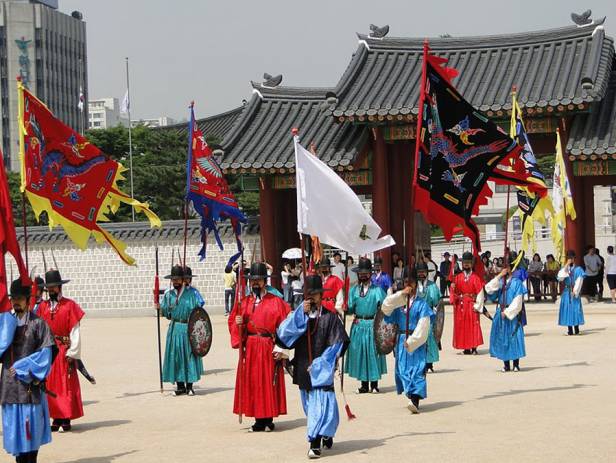 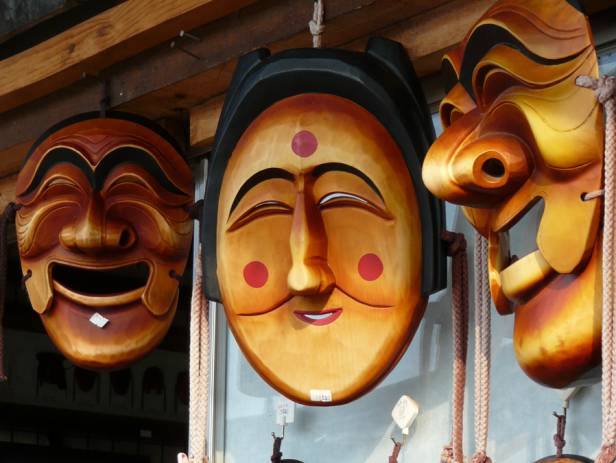 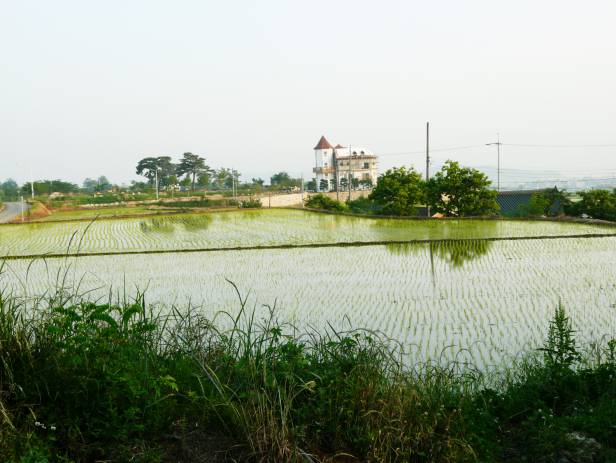 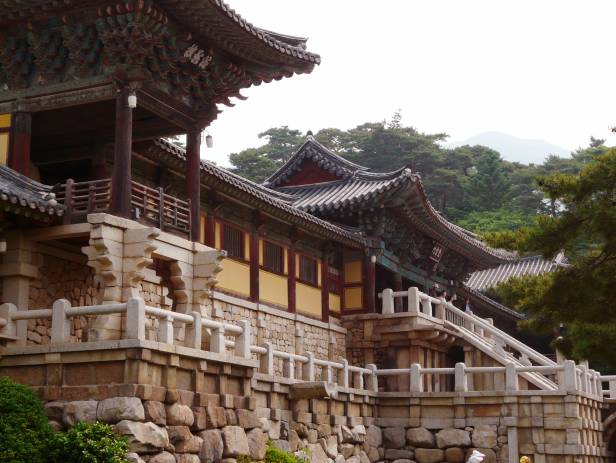