Tiger Safaris in India
The best national parks, where to stay and what to expect
Updated
22nd May 2020
OTG000120Tiger Trail - 9 daysIndian SubcontinentTailor-madeIndian Subcontinentfalse0Indiahttps://www.onthegotours.com/us/India/Tiger-Trail-9-dayshttps://www.onthegotours.com/repository/ShereKhanItineraryMainGroupTourIndia-48981242142859_crop_flip_300_300_f2f2f2_center-center.jpgWildlife_Tours
Pricing Information 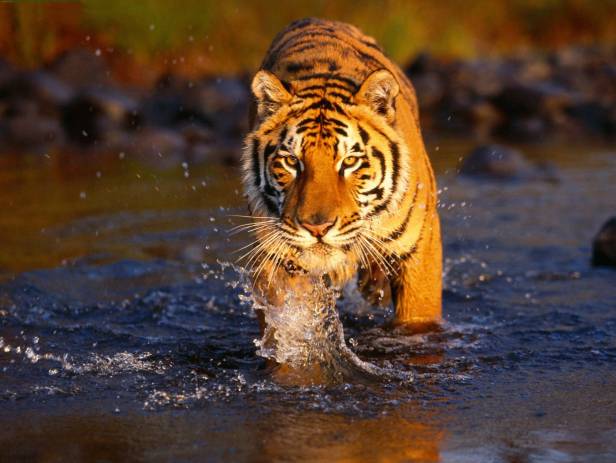 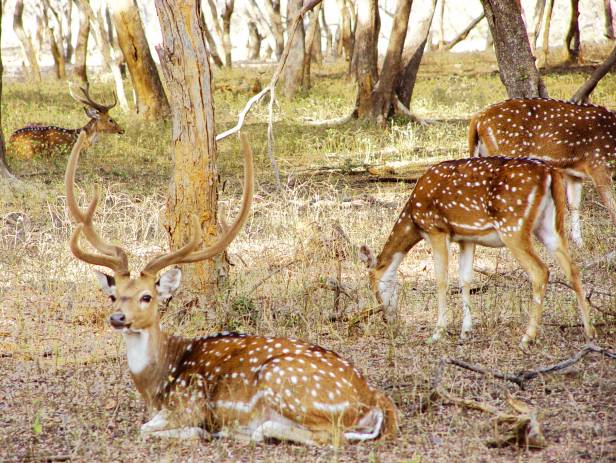