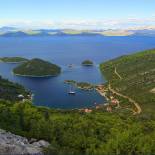 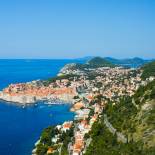 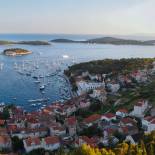 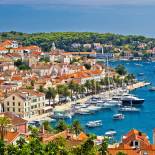 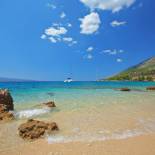 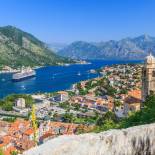 Wonders of the Adriatic