PRIVATE TOUR: From historic and majestic Istanbul to surreal Cappadocia, all the classics of Turkey are here with an added visit to Antalya, Perge and Aspendos with some of the world's most beautifully preserved amphitheatres.

Istanbul - Cappadocia. Driving to Ankara we visit the mausoleum and museum of Kemal Ataturk, one of Turkey’s most revered leaders, famous for his progressive reform of Turkish society and his incredible strategic command during World War I, thwarting the Allied attempts at invading Turkey. You will then enjoy a picturesque journey through the Lakeland before arriving in Cappadocia.
Overnight: Cappadocia  |  Breakfast, Dinner

Cappadocia - Konya. Today we drive onward to Pamukkale via the 13th century Seljukian masterpiece of Sultanhan Caravanserai and Konya. In Konya visit the 13th century Mevlana Museum; the original lodge of the Mevlevi Whirling Dervishes, a mystical Sufi Muslim group. It contains the tomb of Mevlana, a leading philosopher and mystic of Islam, which remains an important place of pilgrimage. Tonight you have the option to watch a Whirling Dervishes performance.
Overnight: Konya  |  Breakfast

Konya - antalya. This morning drive to Antalya and visit the ancient city of Perge, originally settled by the Hittites around 1500BC. Perge has an impressive colonnaded street and is the site where most of the statues on display at the Antalya Museum were unearthed. Also visit Aspendos, which is home to one of the best preserved amphitheatres in the world.
Overnight: Antalya  |  Breakfast, Dinner

Antalya - Pamukkale. After breakfast depart for Pammukale. Remainder of the day at leisure. Perhaps try the beautiful thermal baths of your hotel.
Overnight: Pamukkale  |  Breakfast, Dinner

Pamukkale - Kusadasi. After breakfast visit the incredible white calcium terraces of Pamukkale and ancient Hierapolis, with its Necropolis graveyard of over 1200 graves. The Temple of Apollo, the Plutonium, dating back to third century BC and the sacred pool are some of the highlights of Hierapolis. The shallow thermal waters ripple over a wonderful scattering of ancient roman ruins that lie beneath. This afternoon, en route to Kusadasi we visit the ruins of the great Temple of Artemis (one of the Seven Ancient Wonders of the World), which is situated in a marshy basin between Selcuk and Ephesus.
Overnight: Kusadasi  |  Breakfast, Dinner

Canakkale - Istanbul. After breakfast cross the Dardanelles to visit the evocative battlefields of Gallipoli. In World War 1 the Allies tried in vain to capture Turkey in order to better supply troops in Europe via access to the Black Sea and also open up better supply routes to Russia. It was on the beaches of the Gallipoli peninsula where the Allies landed and over 11,000 Anzacs lost their lives. Visit key sites such as Anzac Cove, Lone Pine, Chunuk Bair, The Nek and other Turkish and Allied trenches.
Overnight: Istanbul  |  Breakfast 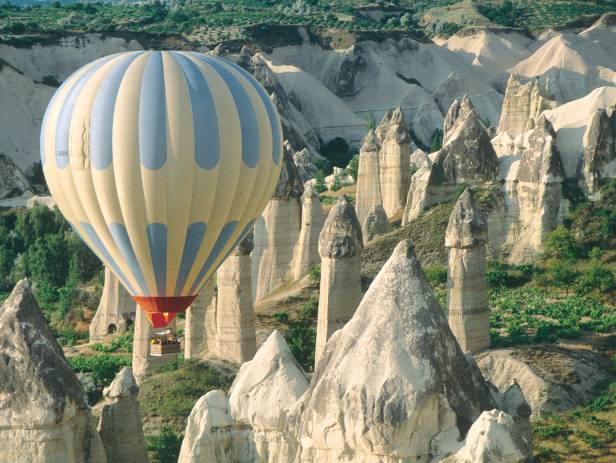 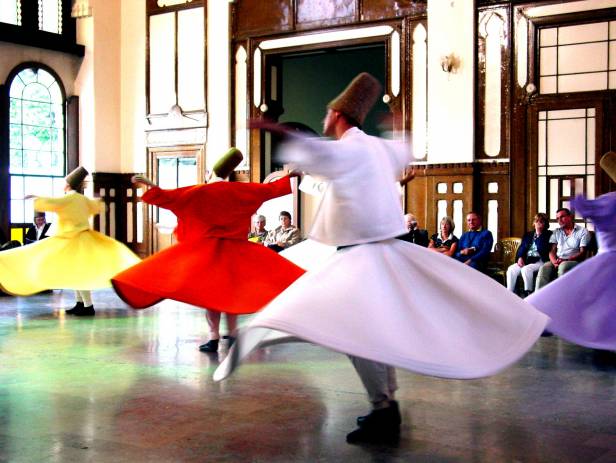 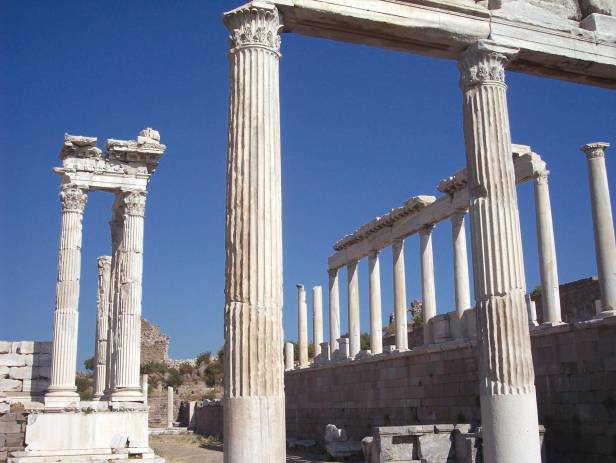 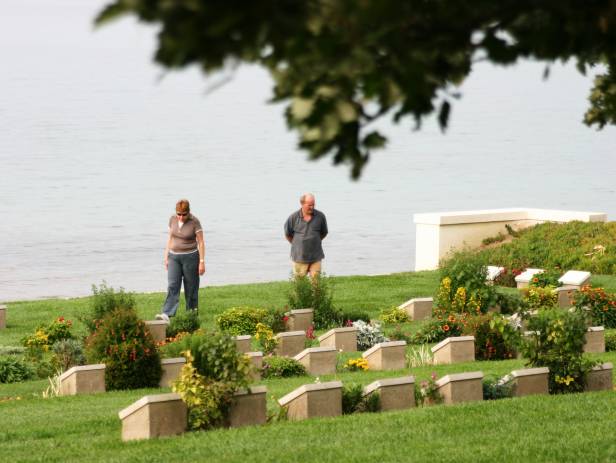